The event occurred just a few weeks before the Little Rock Nine integrated Little Rock Central High School less than five miles away in what turned out to be one of the biggest moments of the civil rights movement.

To a lesser extent, this group of Black students is known as the North Little Rock Six.

Two years earlier, the North Little Rock school board voted to integrate classes for seniors, but then-Arkansas Gov. Orval E. Faubus was largely opposed. Despite Faubus’ beliefs, six students tried to enter the school, but with no luck.

On Sept. 9, 1957, Richard Lindsey, Gerald Persons, Harold Smith, Eugene Hall, Frank Henderson and William Henderson attempted to enter the school despite being shoved and having dozens of white students blocking their entry. The six students eventually enrolled at a different school based on advice from the district’s superintendent.

Dallas Cowboys owner Jerry Jones has acknowledged that it is him in the photograph, but he says he did not participate in protesting the integration and looked on curiously without animosity.
(G3 Box News)

Jones has acknowledged that it is him in the photograph, but he says he did not participate in protesting the integration and looked on curiously without animosity.

“I don’t know that I or anybody anticipated or had a background of knowing … what was involved,” Jones, now 80, said via Daily Mail. “It was more a curious thing.”

Jones also noted that his football coach at the time told his players to avoid the hysteria, but the now Dallas Cowboys owner did not oblige. He graduated from North Little Rock in 1960.

Turkey planning to launch ground invasion of Syria, targeting Kurds and putting US troops at risk 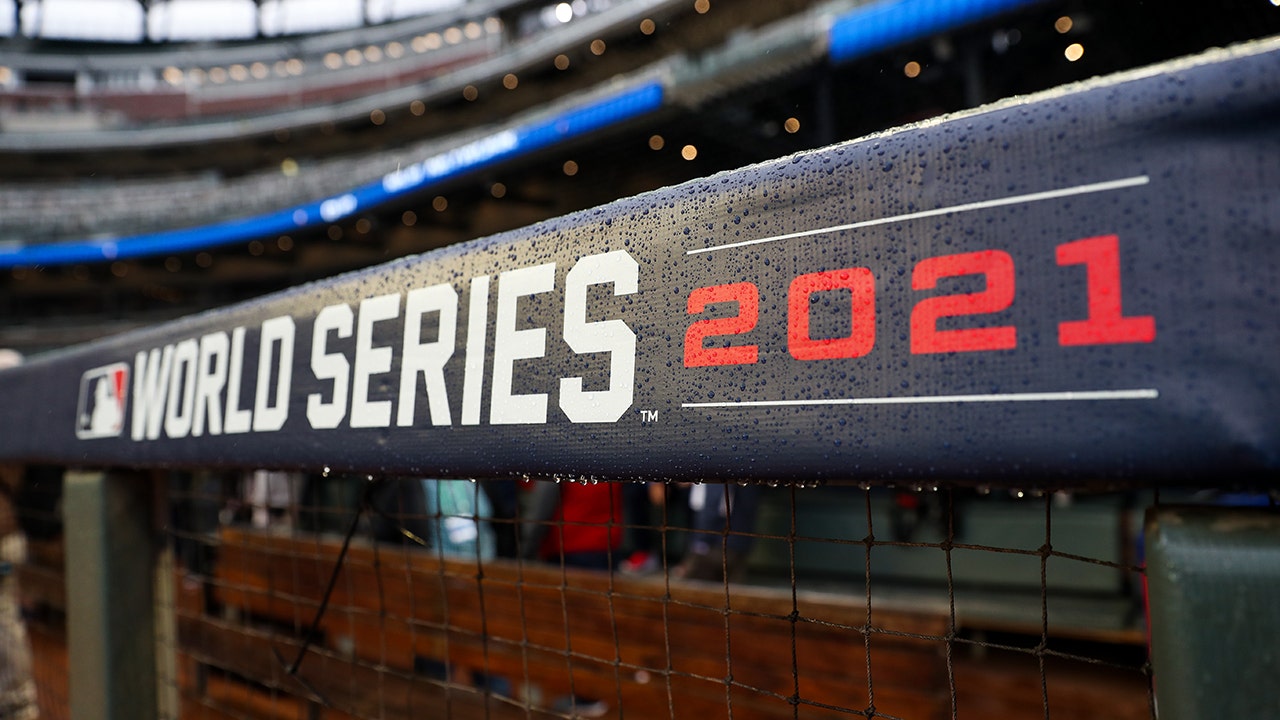 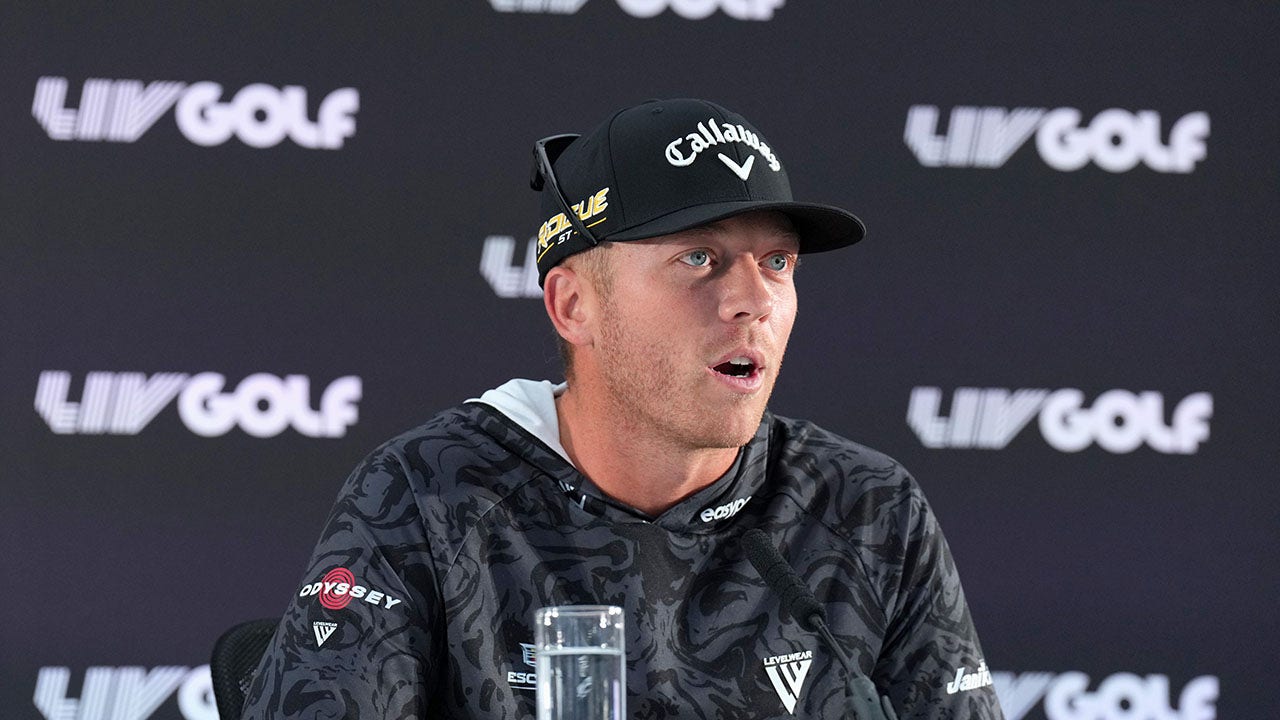 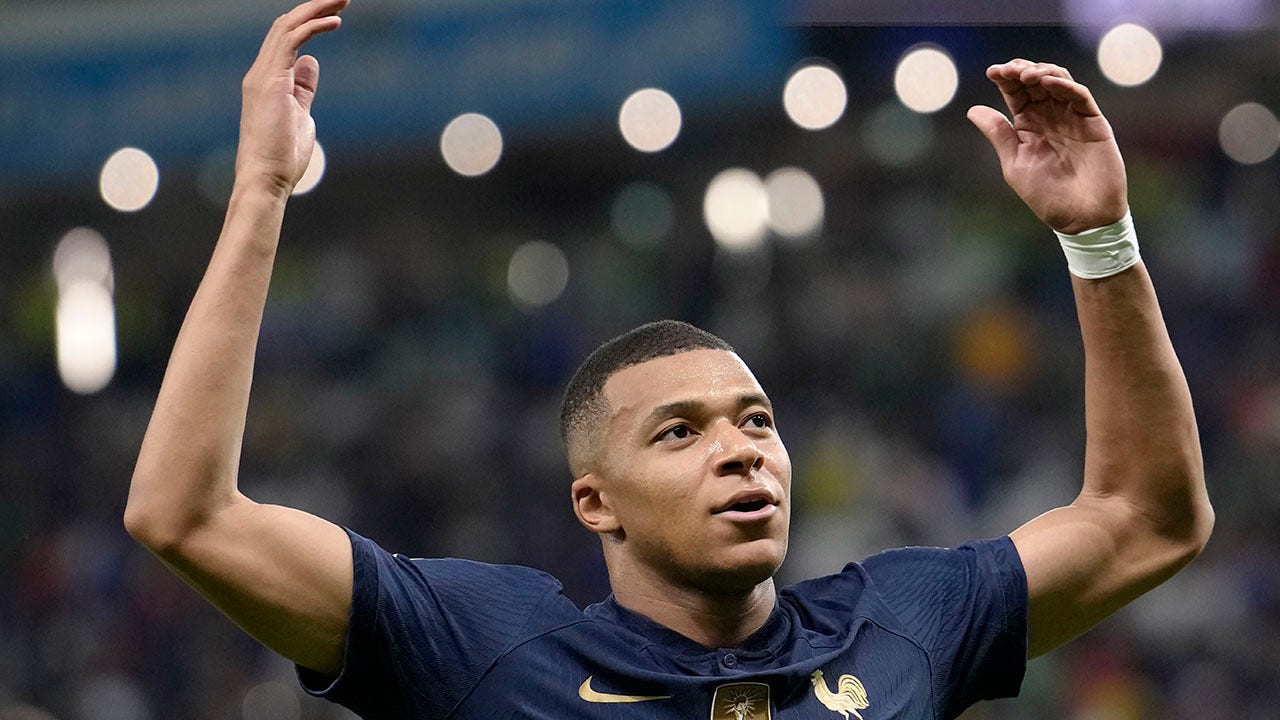 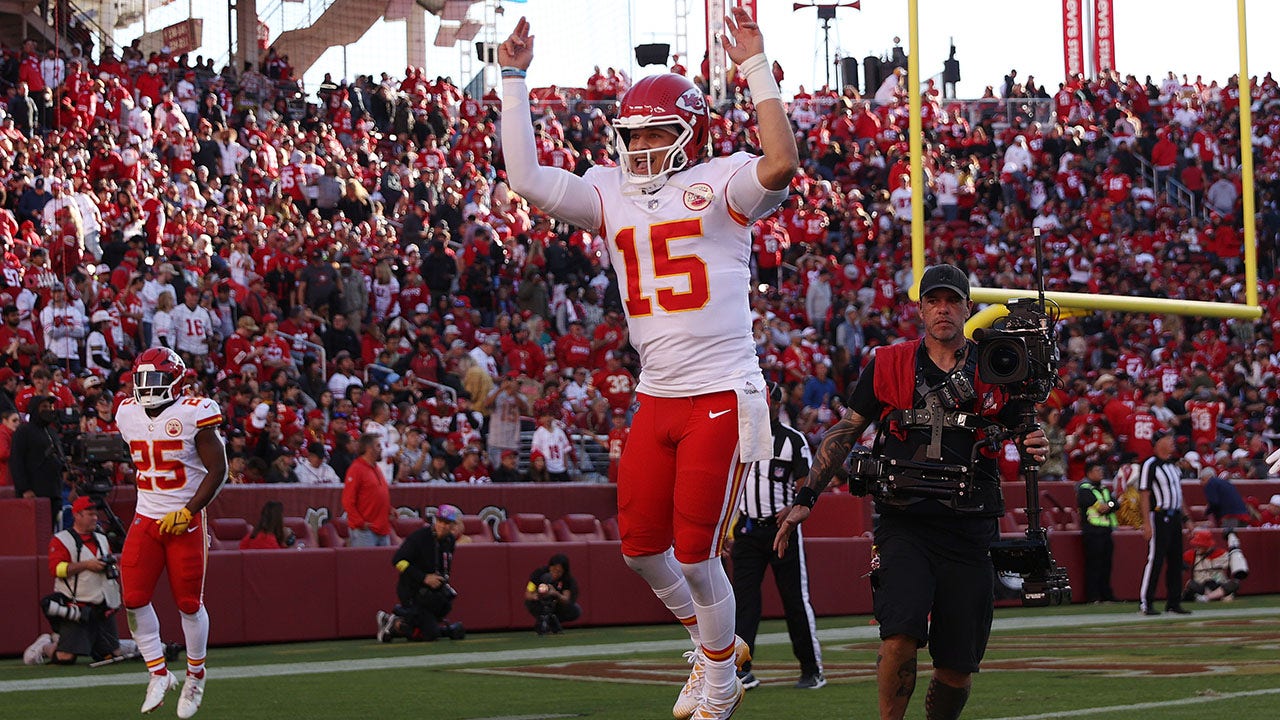