Brittney Griner for Viktor Bout was only deal Russians would take: John Kirby

Russian President Vladimir Putin on Friday said more prisoner swaps with the U.S. could be possible if the right compromise is struck.

“We aren’t refusing to continue this work in the future,” Putin added in his first comments on the high-profile trade this week.

Russian President Vladimir Putin arrives at his news conference after the Summit of the Intergovernmental Council of the Eurasian Economic Union in Bishkek, Kyrgyzstan, on Friday.
(Sergei Bobylev, Sputnik, Kremlin Pool Photo via G3 Box News)

The Biden administration faced swift pushback from GOP lawmakers who argued that the trade was unbalanced and left behind another American sitting in a Russian prison: former Marine Paul Whelan.

Griner’s celeb-status profile as an athlete also prompted many to question if this played a part in the administration’s determination to bring home Griner, who was arrested in February on marijuana charges.

President Biden countered this suggestion Thursday and told reporters, “This was not a choice of which American to bring home.”

“We brought home Trevor Reed when we had a chance earlier this year. Sadly, for totally illegitimate reasons, Russia is treating Paul’s case differently than Brittney,” he added, vowing to keep working to bring Whelan home, too.

White House press secretary Karine Jean-Pierre echoed the president’s position and said, “Unfortunately, the choice became to either bring Britteny home or no one.” 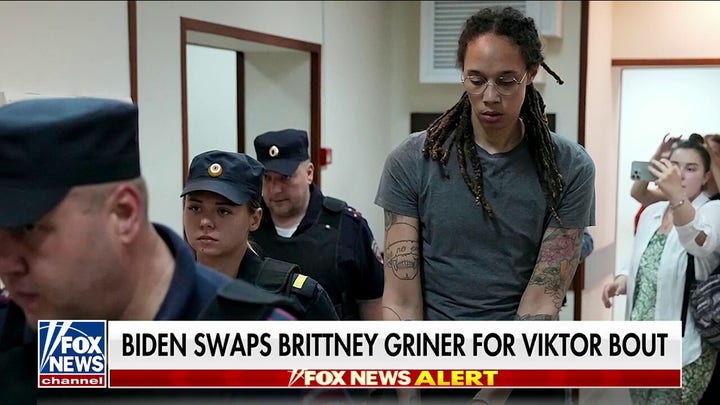 WHO IS VIKTOR BOUT, RUSSIA’S ‘MERCHANT OF DEATH’ FREED IN PRISONER SWAP FOR BRITTNEY GRINER?

She also added that Griner “is more than an athlete, more than an Olympian. She is an important role model and inspiration to millions of Americans, particularly the LGBTQI+ Americans and women of color.”

Putin said that the Bout-Griner negotiations did not address other geopolitical concerns.

“Whether this could set stage for a dialogue with the U.S. is a separate issue,” he said. “We didn’t set the task to move from those talks to something else, but they do create a certain atmosphere.”

Kremlin spokesperson Dmitry Peskov echoed the sentiment and said, “It has no impact on the overall state of bilateral ties.”

However, Rebekah Koffler, a Russia expert and former DIA intelligence officer for Russian Doctrine & Strategy, warned that the trade will likely have greater geopolitical repercussions.

“Putin wants to capitalize on what he, his regime, and the Russian people [see] as a big ‘win,'” she said, explaining that Bout, a former GRU intelligence officer, has ties to Putin through his former KGB operative days.

“Bout is not an ordinary rogue actor. He is linked to Putin himself through Igor Sechin, a former KGB operative, current CEO of Rosneft and one of the most influential people in Putin’s circle,” Koffler detailed. “Bout will likely be playing a major role in the Russia-Ukraine war now.” 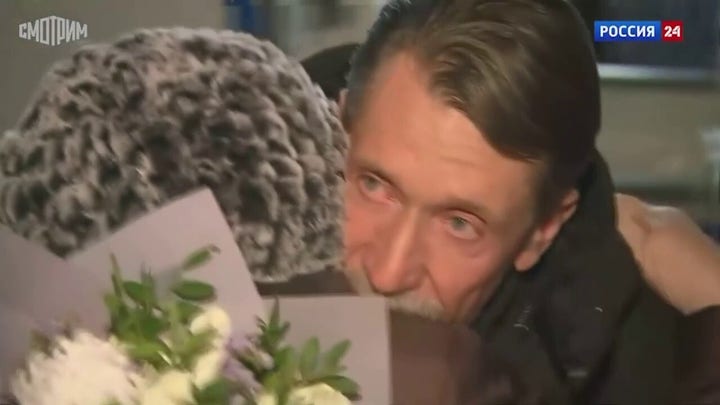 Koffler said the Kremlin may look to Bout’s former experience as an international arms dealer to help Russia with its dwindling supplies in the war against Ukraine.

“He is a huge fish, a high value asset for Putin, compared to Griner,” she added, telling G3 Box News Digital that Putin also “wants to show to the U.S. that he can be dealt with on a transactional basis, as long as he gets a deal on his terms.”

Cloud customers spend too much for resources they never use 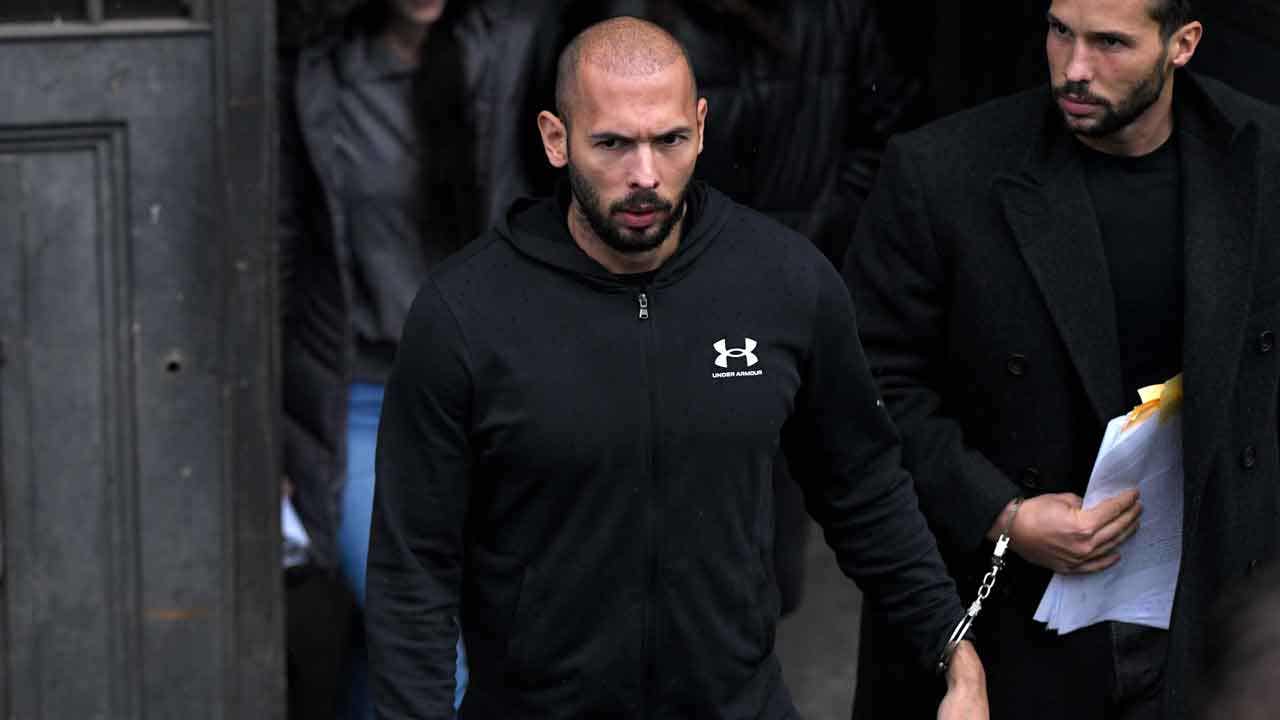 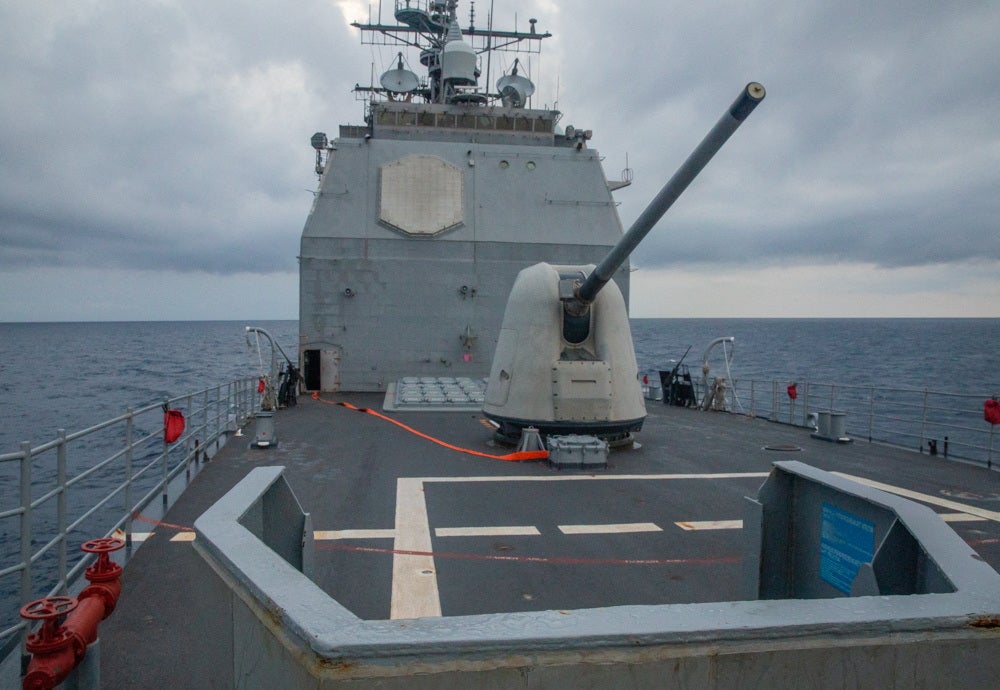 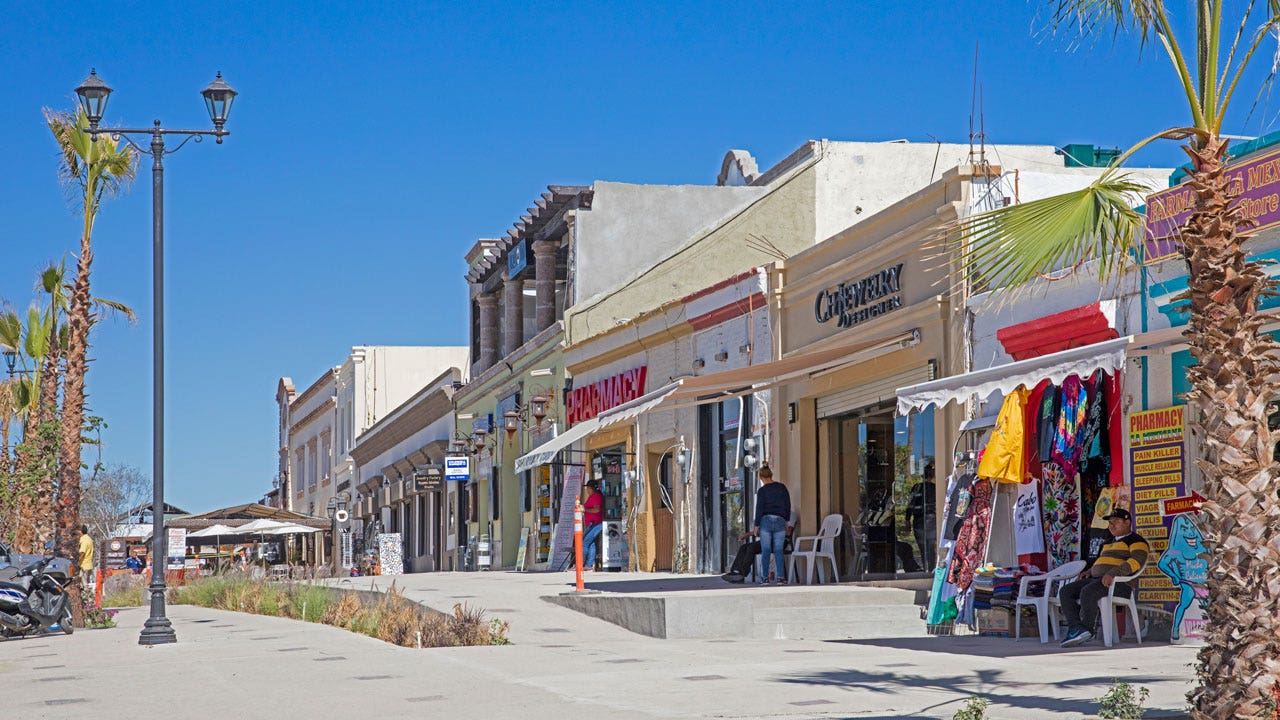