Spain’s soccer players defeated the Costa Rican selection 7:0 tonight in Doha, in the match of the first round of Group E at the World Cup. The scorers for Spain were Dani Olmo in the 11th, Marco Asensio in the 21st, Ferran Torres from the penalty in the 31st and 54th, Gavi in the 74th, Carlos Soler in the 90th and Alvaro Morata in the second minute of stoppage time.

Spain already had the first opportunity in the fifth minute. Pedri did a good job of Olmo in the penalty area, who shot from six meters diagonally wide of the goal.

In the 11th minute, Spain took the lead with Olma’s goal. Olmo received the ball in the penalty area, turned well and passed the goalkeeper of Costa Rica from 10 meters.

With this goal, Olmo led Spain to the 100th goal at the World Cup.

Spain doubled their advantage in the 21st minute with a goal by Marco Asensio. Jordi Alba sent the ball into the penalty area from the left side, and Asensio hit the left corner of the goal with a precise shot from the first.

In the 29th minute, Ferran Torres scored a penalty kick to give Spain a convincing lead. Jordi Alba was brought down in the penalty area, Torres took responsibility and beat the goalkeeper Navas with a safe shot in the middle of the goal.

Ferran Torres increased Spain’s advantage to 4:0 with his second goal of the match in the 54th minute. He took advantage of a bad intervention by the Costa Rican defense and goalkeeper Navas and passed the ball into the net from four meters.

Spain scored the fifth goal of the match in the 75th minute through Gavi. Morata found Gavi, and the latter shot from 15 meters from the first and the ball bounced off the post and into the net. With this goal, Gavi became the youngest scorer for Spain at the World Cup.

With a goal in the 90th minute, Carlos Soler scored the sixth goal of the match. Navas briefly deflected the ball, which Soler ran to and knocked it into the net from 10 meters.

Two minutes later, Alvaro Morata set the final score, after an excellent team action and a precise shot from the edge of the penalty area.

In the second round, Spain will play against Germany on November 27, while Costa Rica and Japan will meet on the same day. 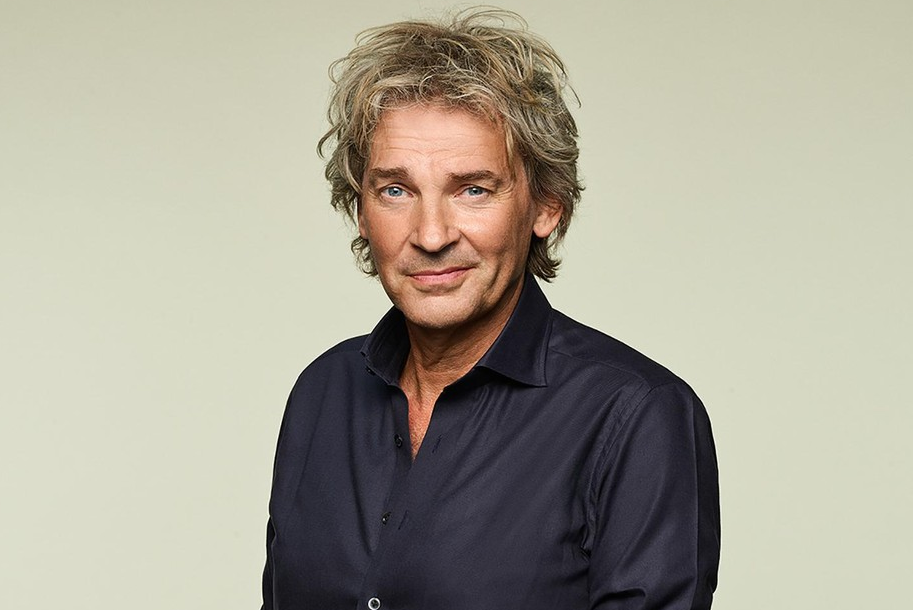 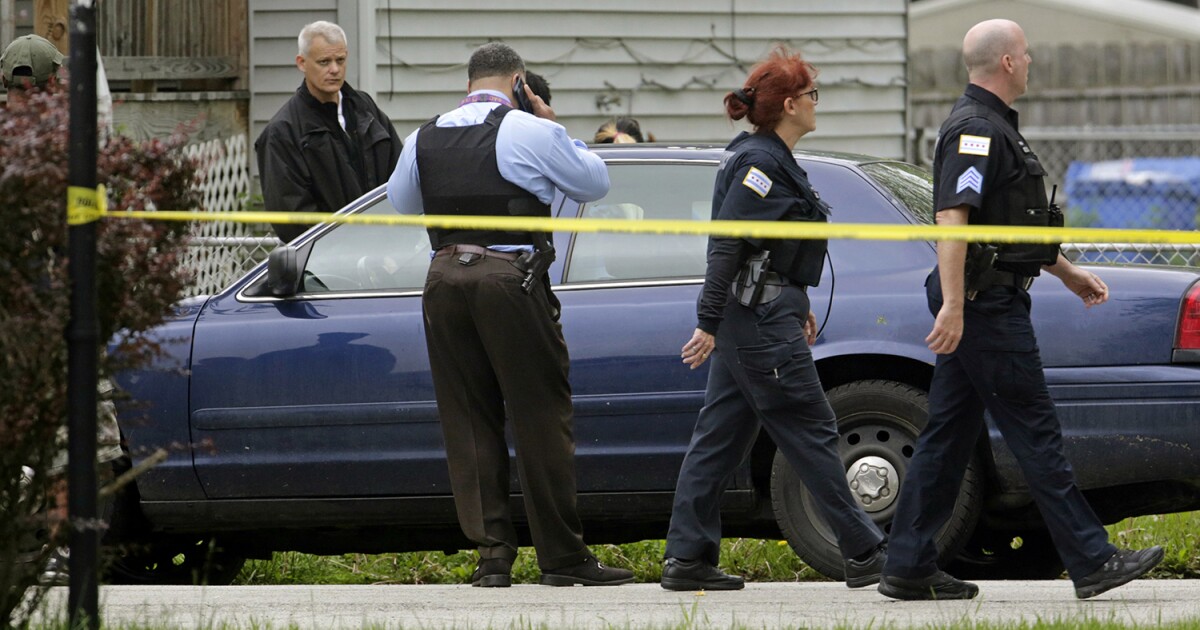 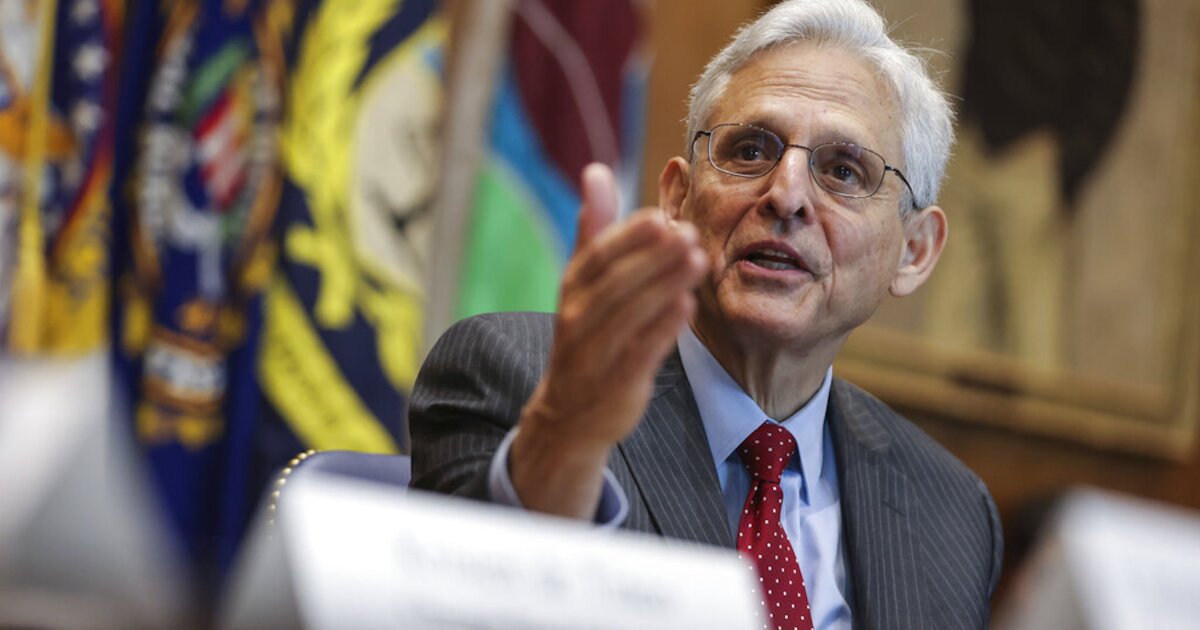 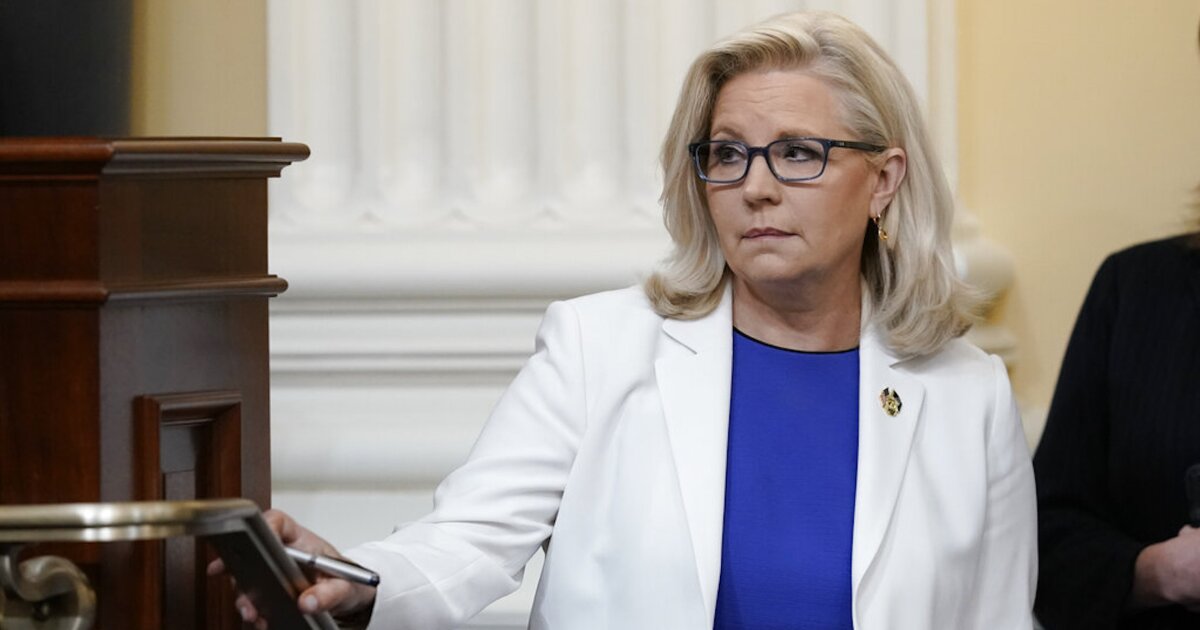 Liz’s list: Cheney names Republicans she is spending big to try to take down