The Stanley Cup Final between the Colorado Avalanche and the Tampa Bay Lightning begins Wednesday night as both teams are looking to hold the trophy.

Both teams are coming into the Final on two different angles.

The Conn Smythe Trophy and the Stanley Cup are on display during the 2022 NHL Stanley Cup Final Media Day at Ball Arena on June 14, 2022 in Denver, Colorado.
(Bruce Bennett/Getty Images)

The Avalanche have some of the best young players in the NHL. Led by Nathan MacKinnon, Mikko Rantanen and Cale Maker, the Avalanche finished as the best team in the Western Conference with 119 points. MacKinnon is tied for second in the playoffs with 11 goals and Gabriel Landeskog has eight goals.

Colorado essentially breezed through the playoffs. The team swept the Nashville Predators in the first round and then defeated the St. Louis Blues in the conference semifinals 4-2. The Avalanche then swept the Edmonton Oilers.

It’s been a long time since the Avalanche have made the Final. Colorado hasn’t been in the Stanley Cup Final since 2001. The team, led by Bob Hartley, defeated the New Jersey Devils in seven games. Ray Bourque was finally able to raise Lord Stanley’s Cup. Patrick Roy maintained the net and Joe Sakic and Peter Forsberg were putting pucks into the opposing teams’ nets.

The Avalanche don’t have the longest drought – that belongs to the Toronto Maple Leafs. But nearly two decades without a title is certainly a long time.

Jared Bednar would thrust himself into the conversation as one of the best Avalanche coaches of all time should the team break through. Bednar took over the team from Roy at the start of the 2016-17 season. The team have made the playoffs five of the six years he’s been at the helm.

Cale Makar #8 of the Colorado Avalanche skates against the Tampa Bay Lightning at Ball Arena on February 10, 2022 in Denver, Colorado.
(Michael Martin/NHLI via Getty Images)

Gabriel Landeskog #92 of the Colorado Avalanche skates against the Tampa Bay Lightning at Ball Arena on February 10, 2022 in Denver, Colorado.
(Michael Martin/NHLI via Getty Images)

The Lightning are looking to become the first team since the New York Islanders to win three consecutive Stanley Cup titles. The Islanders won four straight from 1980 to 1983. The Montreal Canadiens did it before them from 1976 to 1979 and then the Maple Leafs from 1962 to 1964.

Tampa Bay certainly has the firepower to do it.

Every time the Lightning seem like they’re down and out they strike back. The Lightning defeated the Maple Leafs in seven games in the first round and then swept the Presidents’ Cup winner Florida Panthers in the second round. The team then came back from down 2-0 against the Rangers to win the Eastern Conference crown.

Goaltender Andrei Vasilevskiy #88 of the Tampa Bay Lightning stands ready against the Colorado Avalanche at Ball Arena on February 10, 2022 in Denver, Colorado. The Avalanche defeated the Lightning 3-2.
(Michael Martin/NHLI via Getty Images)

The Lightning are as dangerous as ever. Steven Stamkos has nine goals in the playoffs and Ondrej Palat has eight goals.

Tampa Bay has a plethora of experience which will make them even more dangerous going into the Final.

Steven Stamkos #91 of the Tampa Bay Lightning awaits a face off against the Colorado Avalanche at Ball Arena on February 10, 2022 in Denver, Colorado.
(Michael Martin/NHLI via Getty Images)

Law calls for U.S. hospitals to article rates. Guess who is footing the expenditures. 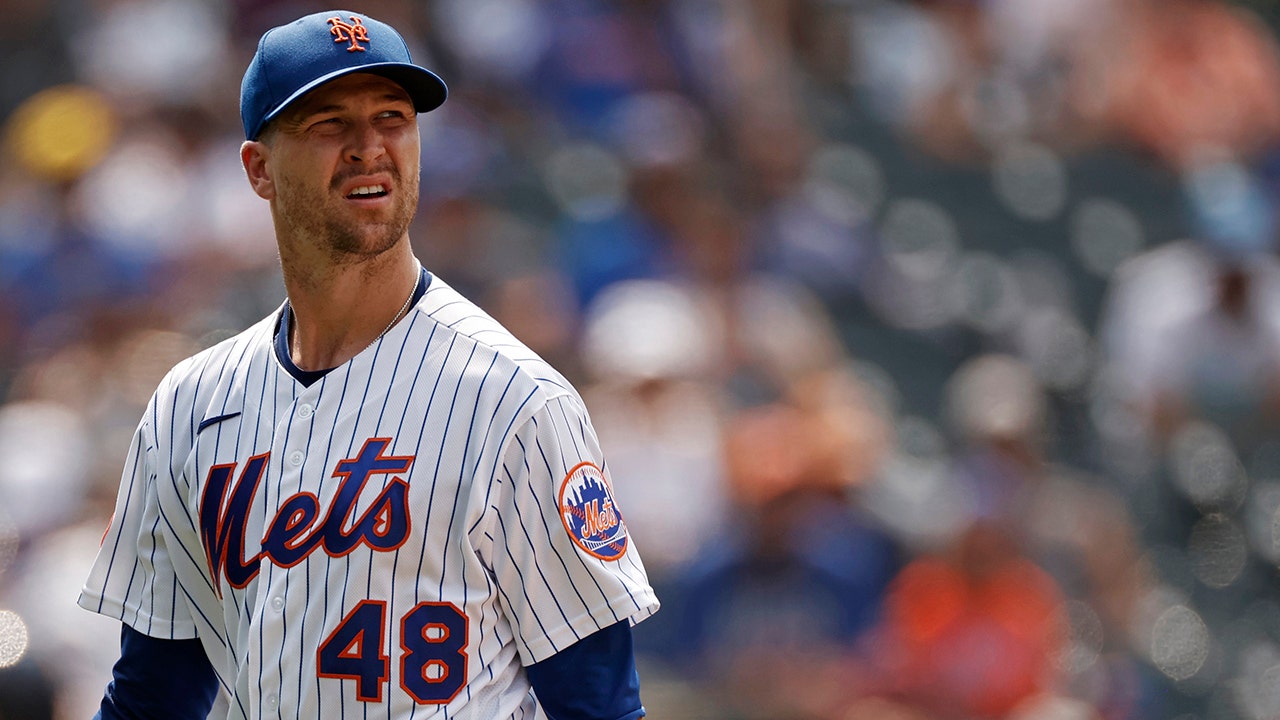 Mets’ Jacob deGrom may have interesting suitor if he opts out of offer: report 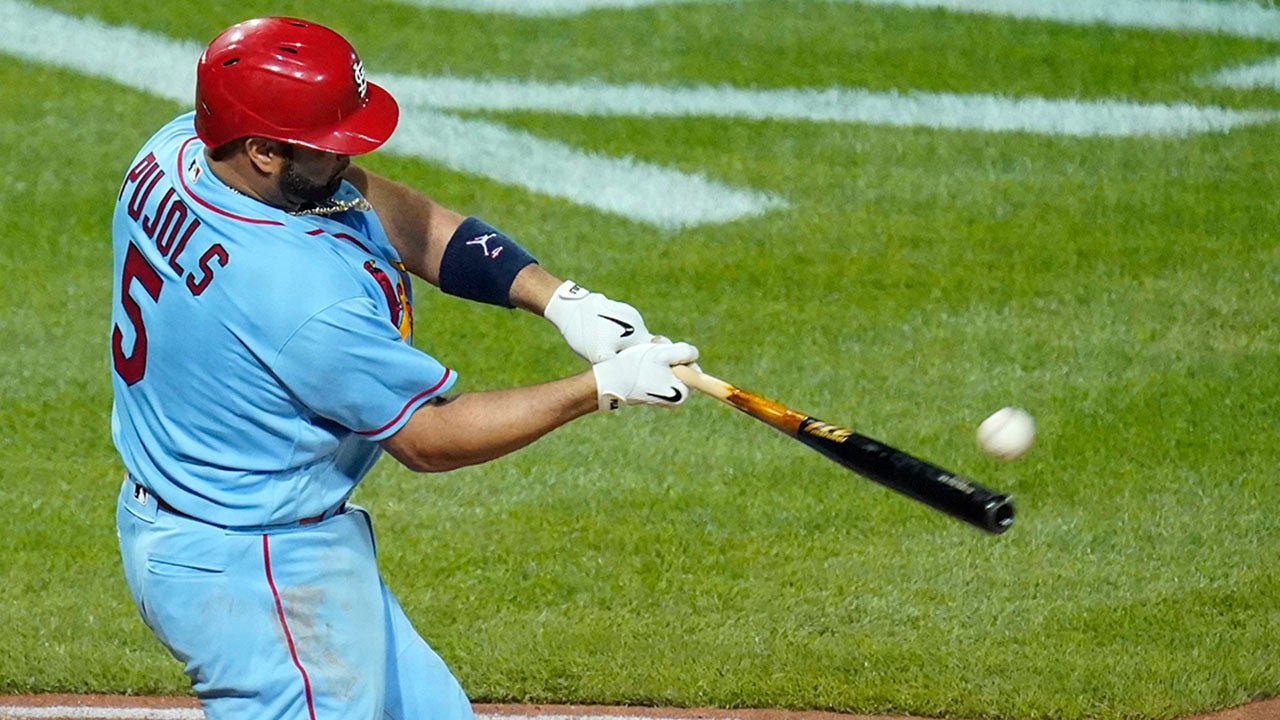 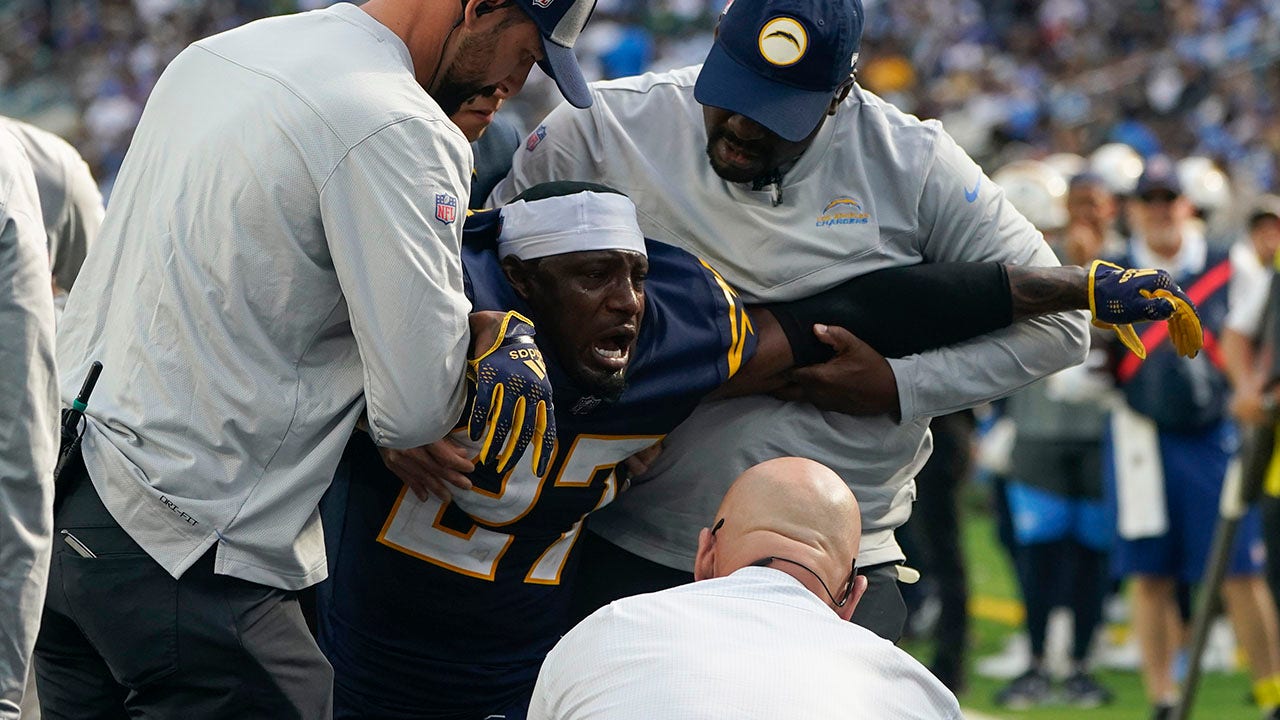 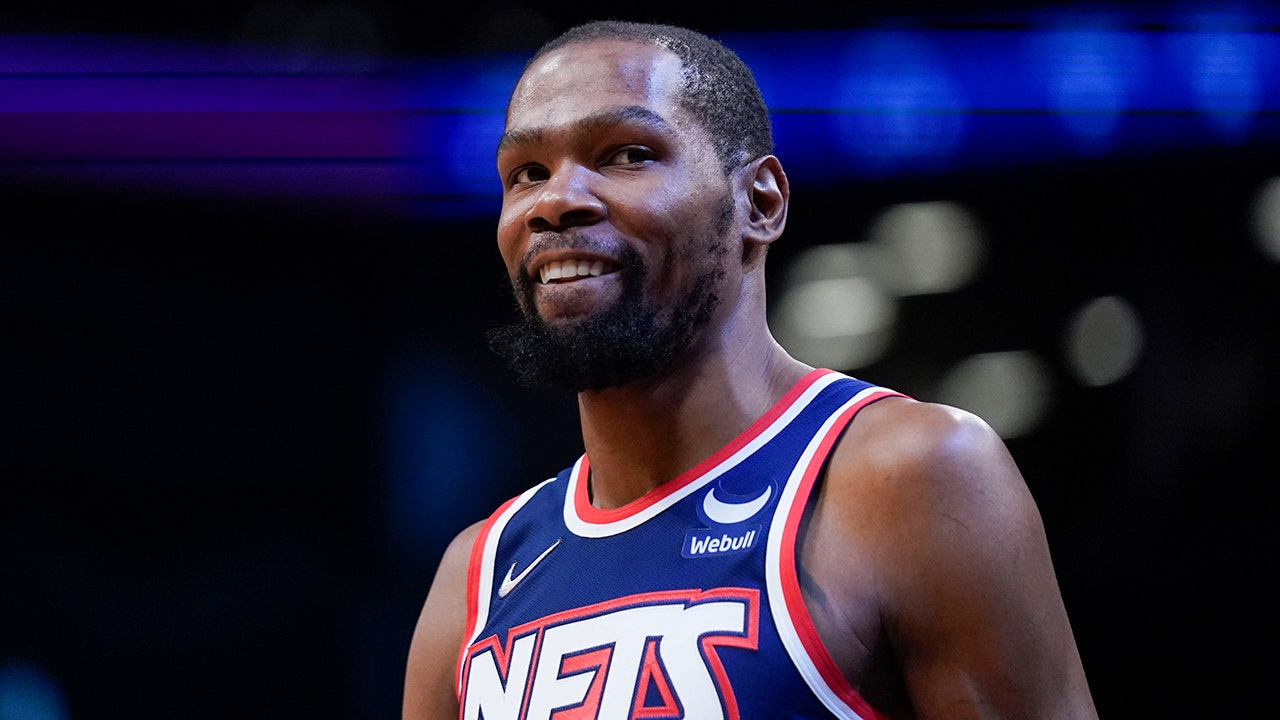