BRADDOCK, Pa. – A small town cafe is not only serving up signature sweet potato pies, but serving the community, as well, the owner told G3 Box News.

“We were able to bring young people, old people, the police, the whole community together just with our location,” Cheryl Johnson, owner of Aunt Cheryl’s Cafe, told G3 Box News. “Our location became a spot where people felt comfortable.”

Johnson has been serving the small Pittsburgh suburb for the past five years and is one of the few restaurants in town. The retired social worker-turned-caterer opened her doors to share how her business brings the community together.

“I’ve been all over the country, I’ve tasted from coast to coast: California, Detroit, Philadelphia,” she said. “Our sweet potato pie is the best.”

Johnson refused to give up her tightly held secret ingredients but shared some suggestions on what to add to the Thanksgiving favorite.

“Most important thing that we put in it is we put our hearts in it,” she continued.

Johnson said the town has rallied around her location.

“We do more than just feed the people,” Johnson said. “We serve the people.”

Walker blasts Sen. Warnock in new ad with female athlete who 'was forced to compete against a biological male' Florida gentleman billed with kidnapping following allegedly thieving truck with little ones inside: ‘That’s not my dad’ 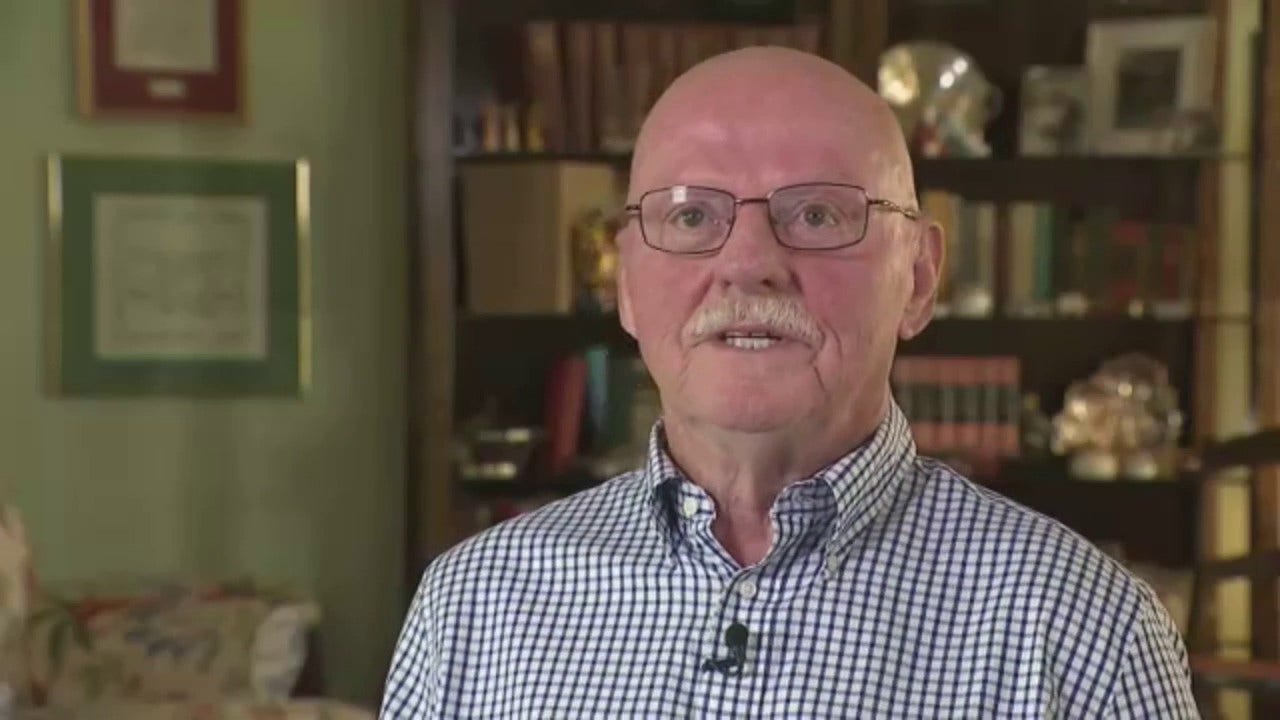 The search for POW Lt. Dave Carey, a bracelet connects G3 Box News editor to one of America’s heroes 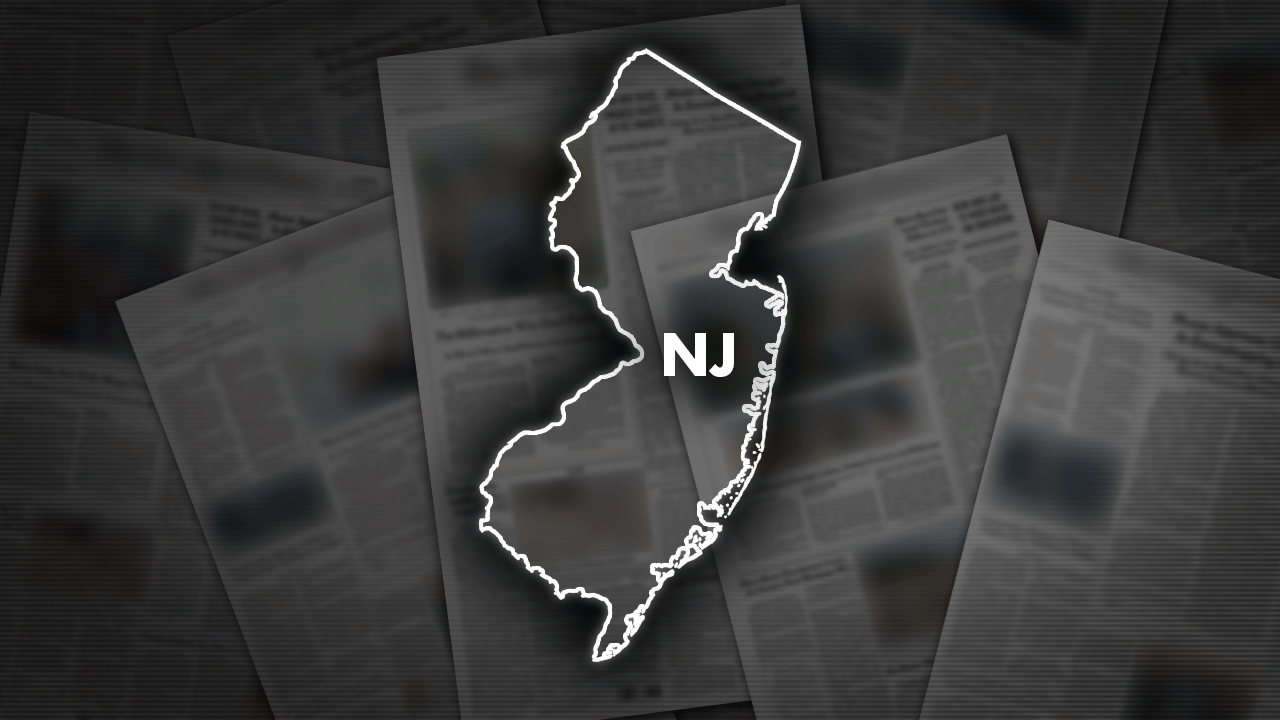 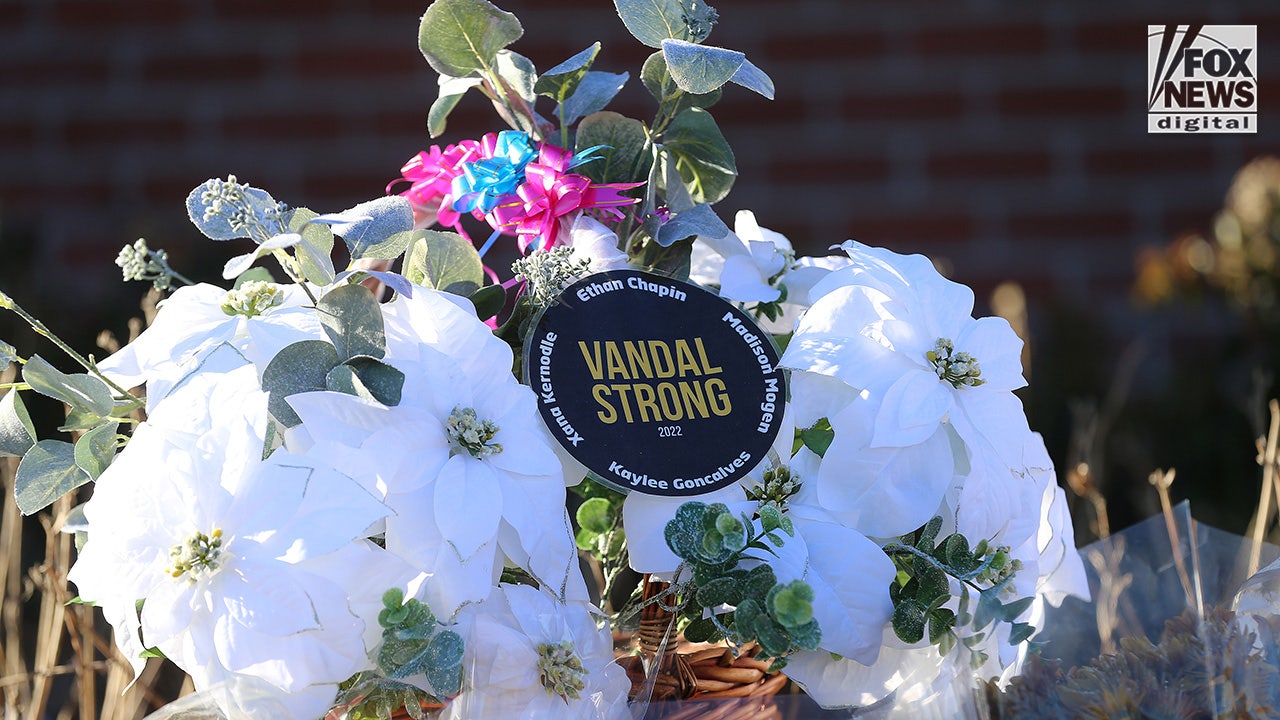