As Idaho police and federal law enforcement continue their search to identify a suspect in the killing of four University of Idaho students, community members and local business owners are contributing to memorials in remembrance.

Four University of Idaho students, Ethan Chapin, 20; Xana Kernodle, 20; Madison Mogen, 21; and Kaylee Goncalves, 21, were stabbed to death on early Sunday morning between the hours of 3 a.m. and 4:00 a.m. in a Moscow, Idaho, residence near the college campus.

As of Friday night, police don’t have any suspects in the fatal stabbings, according to a press release from the Moscow Police Department.

According to police, the Latah County coroner believes that the “four victims were likely asleep, some had defensive wounds, and each was stabbed multiple times.”

A memorial for those dead in Idaho.
(Derek Shook for G3 Box News Digital)

Police said in a Friday night press release that they haven’t recovered the weapon used in the incident and have contacted local businesses in an attempt to find where the “fixed-blade knife” was purchased from.

Two roommates who were in the house during the incident were also cleared on Friday and aren’t being considered suspects.

Local businesses throughout Moscow, Idaho, where the university is located, also displayed signs in support of the community after the four students were killed.

“Love & Prayers to all our Vandals,” one sign at a fast food restaurant reads.

“We stand with our Vandal family,” another sign reads.

Shortly before being killed, Mogen and Goncalves were both seen at a local food truck through a Twitch stream before returning to their residence.

Police said that Kernodle and Chapin were attending a party at the Sigma Chi fraternity house on campus prior to returning to the King Road home at about 1:45 a.m. on Sunday.

Investigators continue to gather evidence at the King Road house.

The University of Idaho is planning to host a candlelight vigil on campus on Nov. 30 to honor the four students who were killed. 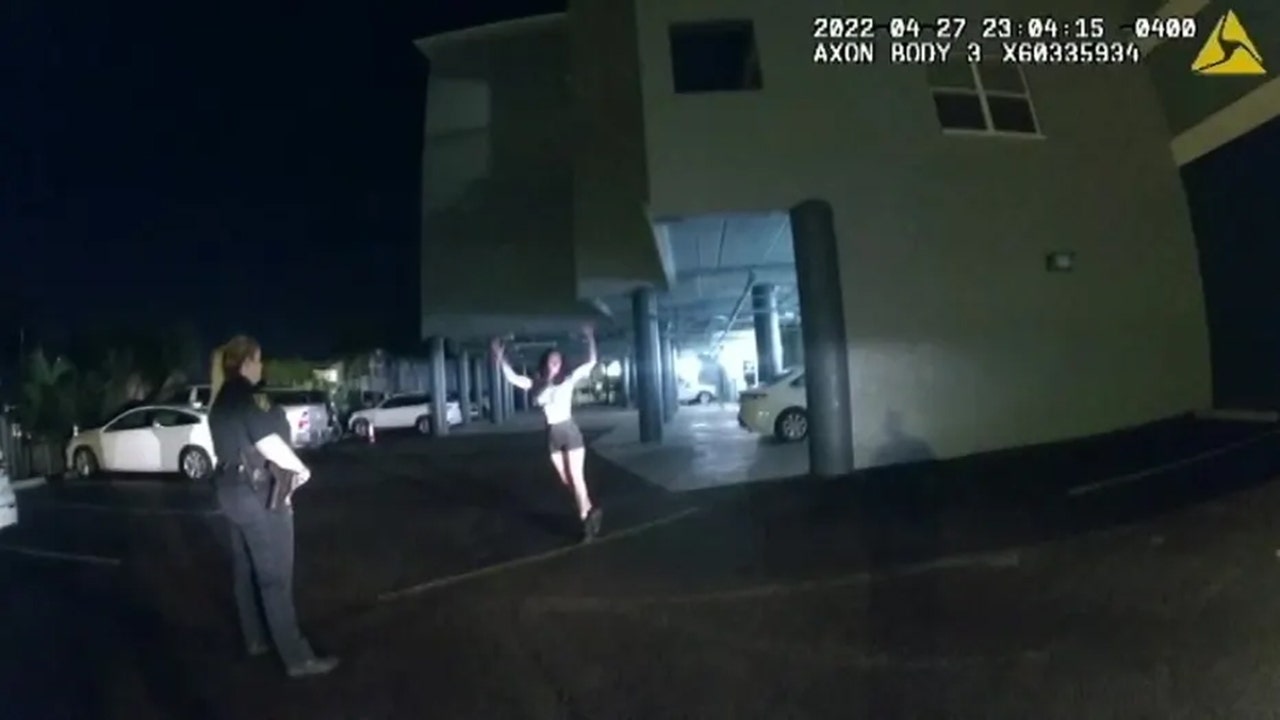 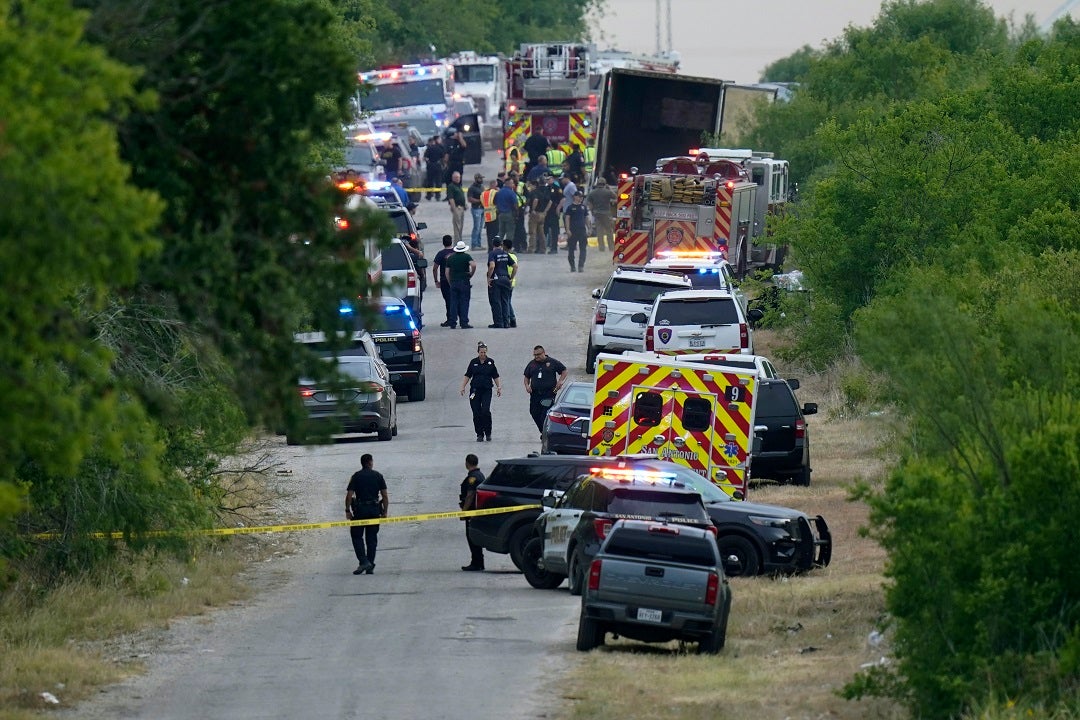 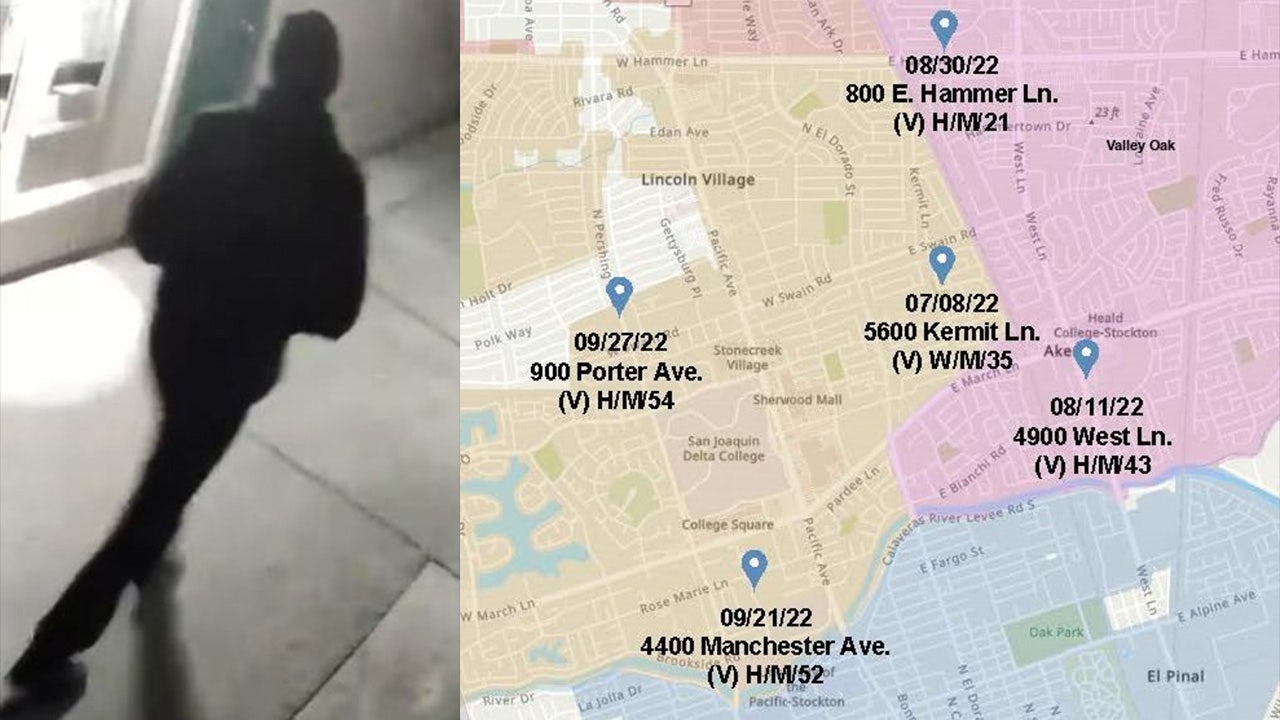