The trial of alleged killer neonatal nurse Lucy Letby continues in the U.K.

A doctor in the U.K. testifying in the trial of alleged killer nurse Lucy Letby recounted how one baby’s condition deteriorated after being treated by the criminally charged nurse.

“It’s nothing I’ve seen before or since,” Dr David Harkness, a consultant pediatrician who was a registrar at the time Letby was working at Countess of Chester Hospital’s neonatal unit between 2015 and 2016, told a court this week, The Sun reported.

Harkness explained that he was called into a room by Letby when a child began vomiting blood, and within an hour the child’s condition began rapidly deteriorating with purple patches appearing on his stomach.

Harkness said that he knew the child was in critical condition but did not believe at first that the baby would die.

An hour later, the child was dead.

“It happened right in front of our faces as we were standing there,” Harkness told the court.

Letby, 32, is standing trial in England for allegedly murdering seven babies and attempting to murder 10 more.

LUCY LETBY REPEATEDLY TOLD TO STAY AWAY FROM GRIEVING PARENTS OF BABY SHE ALLEGEDLY KILLED: WITNESS

The prosecutor said Letby injected some infants with insulin or milk, while others she injected with air. She allegedly attempted to kill one baby three times.

Letby was a “constant, malevolent presence” in the neonatal unit of the hospital in northwestern England, prosecutor Nick Johnson argued before a jury when the trial commenced in September.

ALLEGED KILLER NEONATAL NURSE LUCY LETBY WROTE CONFESSION NOTE: ‘I AM EVIL. I DID THIS.’

General view of the Countess of Chester Hospital, where Lucy Letby worked, in Chester, England, on July 3, 2018.
(Anthony Devlin/Getty Images)

Johnson told jurors “a poisoner was at work” at the hospital, which he said had been marked by a “significant rise in the number of babies who were dying and in the number of serious catastrophic collapses” after January 2015, before which he said its rates of infant mortality were comparable to other busy hospitals.

Investigators found Letby was the “common denominator,” and that the infant deaths aligned with her shifting work hours.

Letby has pleaded not guilty. 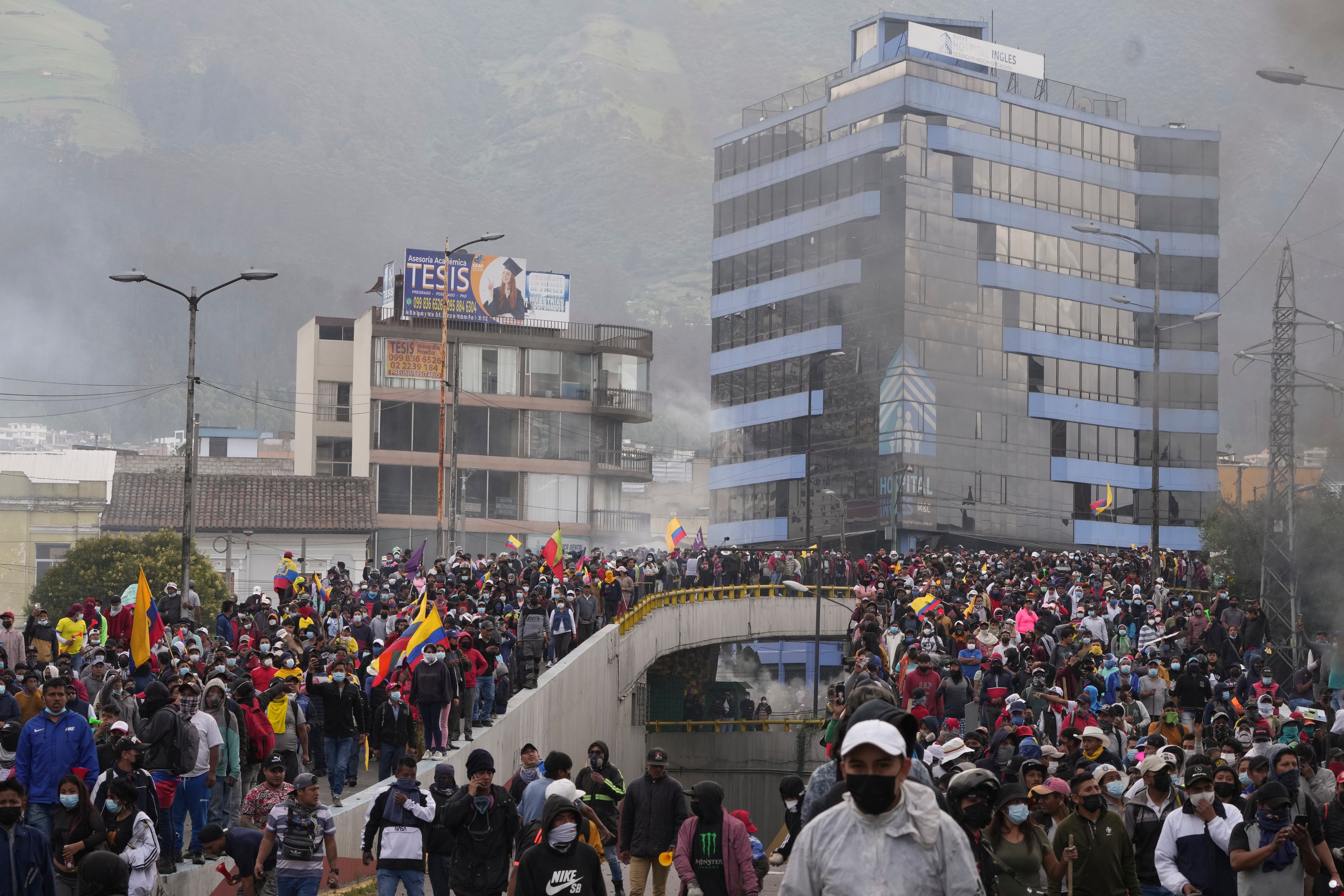 US calls for Ukraine to liberate all its citizens, as chances of peace talks diminish 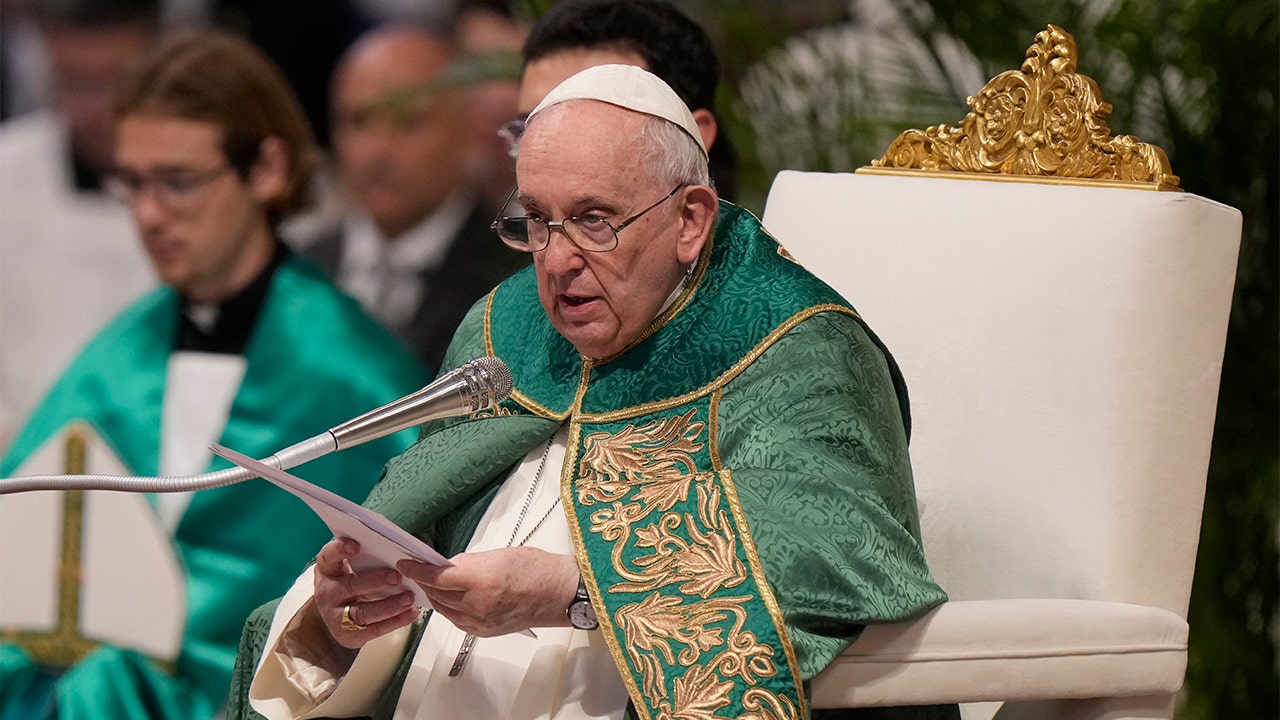