Japan made things difficult for the rest of Group E after the squad pulled off the second World Cup shocker in as many days with a 2-1 victory over Germany.

Germany came into the tournament as one of the favorites to win it all with a veteran-laden squad that won the title in 2014, but disappointment struck again after the team failed to get out of the group stage in 2018.

Ranked No. 11 in the final FIFA poll before the World Cup, Germany started off great with Ilkay Gundogan taking advantage on a 33rd-minute penalty. He got the ball into the net past Japan goalkeeper Shuichi Gonda. Germany took the 1-0 lead into halftime.

It took 40 more minutes before Japan – ranked No. 24 in the FIFA standings – could get the equalizer.

Ritsu Doan tied the match in the 75th minute. Doan subbed onto the field in the 71st minute and used his fresh legs to be in the right spot at the right time. A shot caromed off German goalkeeper Manuel Neuer and in front of Doan, who put it into the net.

Eight minutes later – more jubilation for the Japanese side.

Takuma Asano got behind the German defense and took a ridiculous angle to get to the net. He was right in front of Neuer when he booted the ball high above his head and into the far corner of the net.

Japan’s bench went wild and the fans erupted in cheers.

Japan now moves closer to getting to the knockout stage for the second straight tournament. It’s their second win in their last three tournaments. Japan defeated Colombia in their opening match in 2018.

Germany will now hope for Spain and Costa Rica to falter down the line. Both teams have a shot of making it out of the group now. Spain won the tournament in 2010. 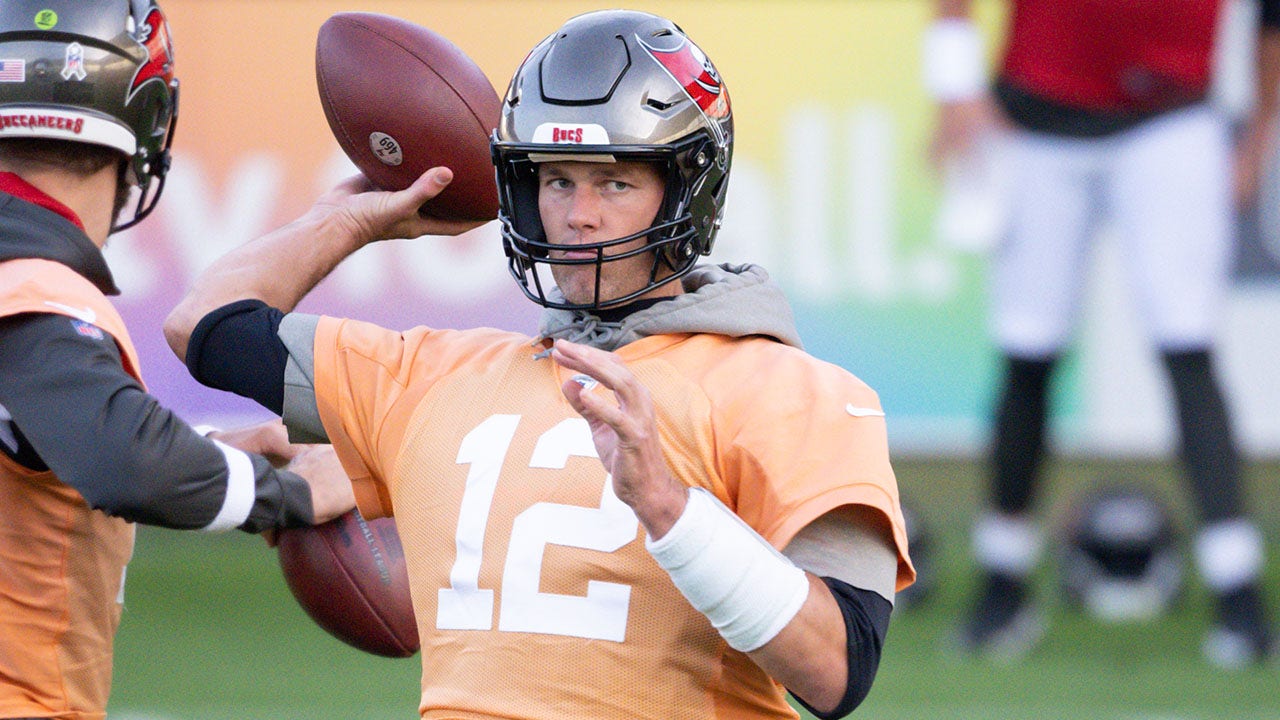 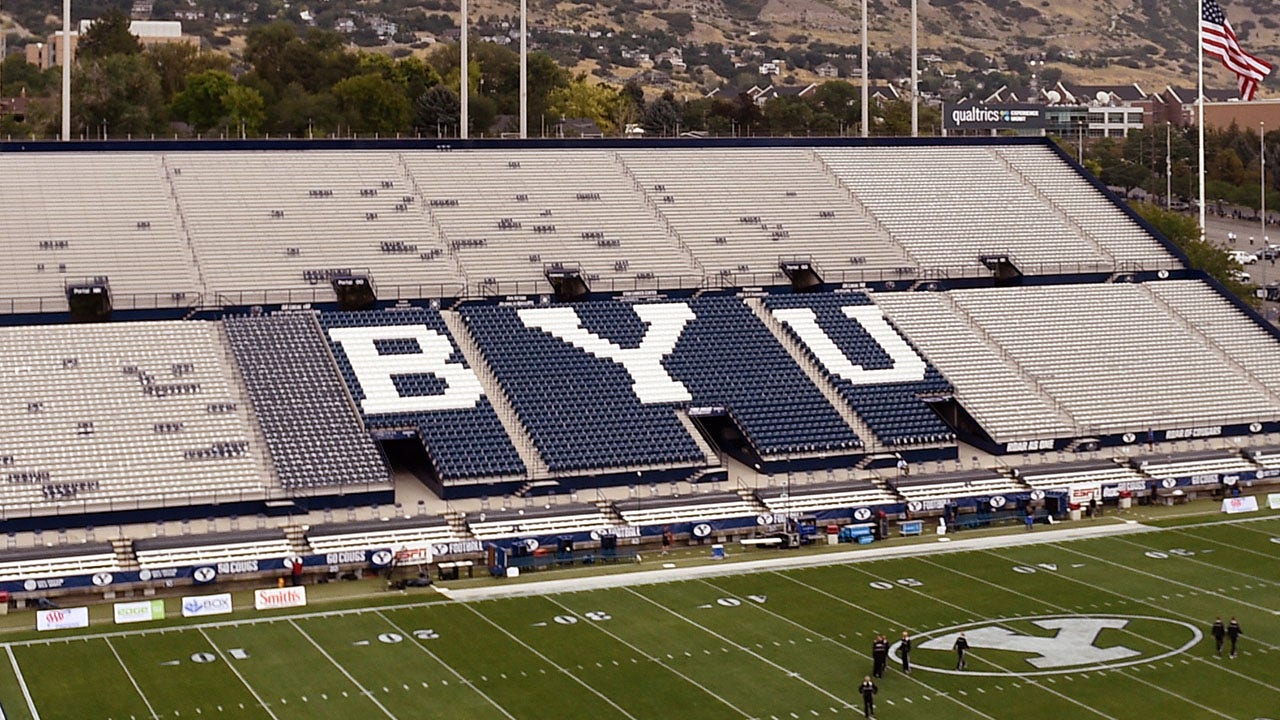 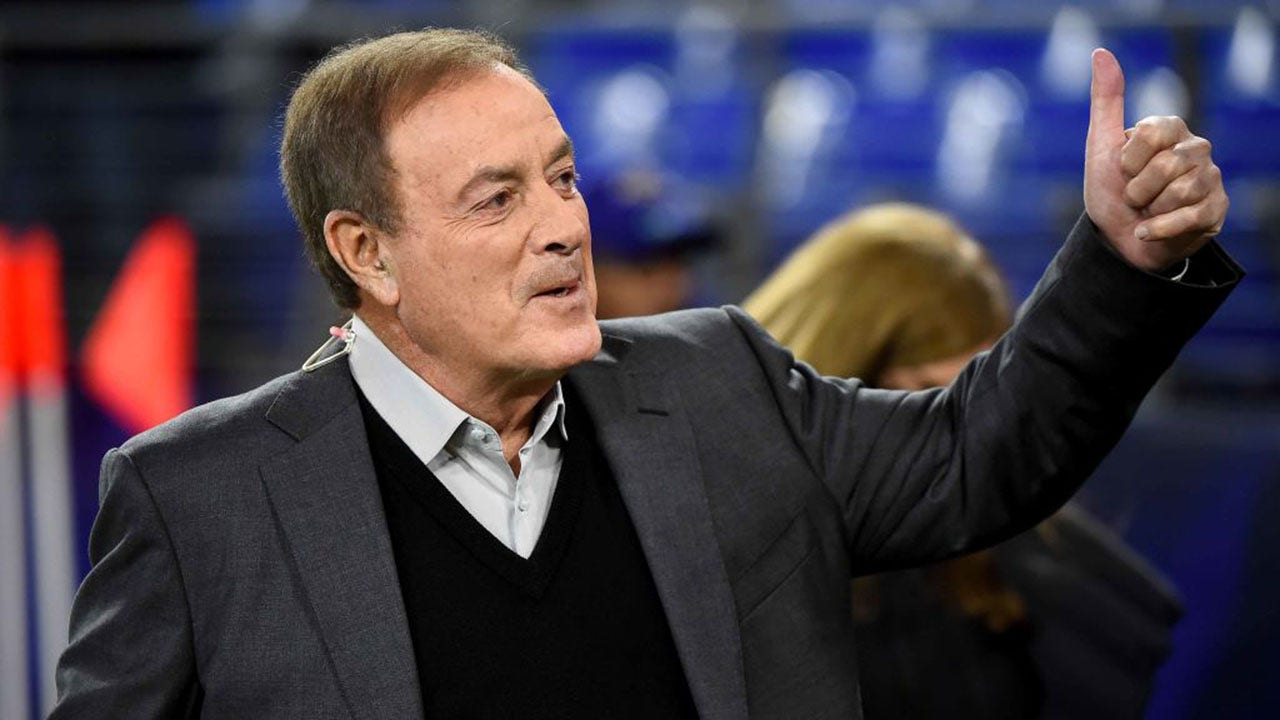