All five goals came in the final 45 minutes of play, but Portugal outlasted Ghana to secure a win in Group H.

Portugal star Cristiano Ronaldo got the scoring started in the 65th minute, putting Portugal up 1-0 by converting on a penalty.

Ronaldo became the first male player to score at five World Cups with the goal.

Ronaldo’s first World Cup was in 2006, when he converted a penalty against Iran. At the 2018 World Cup in Russia, Ronaldo had five goals.

However, his heroics alone were not enough for Portugal to earn three points as Ghana tied the game at 1-1 on a goal by Ghana’s Andre Ayew in the 73rd minute.

Portugal quickly responded, scoring goals in the 78th and 80th minutes to put the game away.

It has been an interesting few days for soccer’s biggest star, as Ronaldo and Manchester United agreed to part ways on Tuesday after the 37-year-old was critical of his English Premier League club in an interview.

In an appearance on “Piers Morgan Uncensored,” Ronaldo said he felt “betrayed” by the club and accused senior officials of trying to force him out.

“Cristiano Ronaldo is to leave Manchester United by mutual agreement, with immediate effect,” Manchester United said in a statement posted to Twitter. “The club thanks him for his immense contribution across two spells at Old Trafford, scoring 145 goals in 346 appearances, and wishes him and his family well for the future.

“Everyone at Manchester United remains focused on continuing the team’s progress under Erik ten Hag and working together to deliver success on the pitch.”

Report: Apple planned to launch an iPhone-compatible Pencil this year 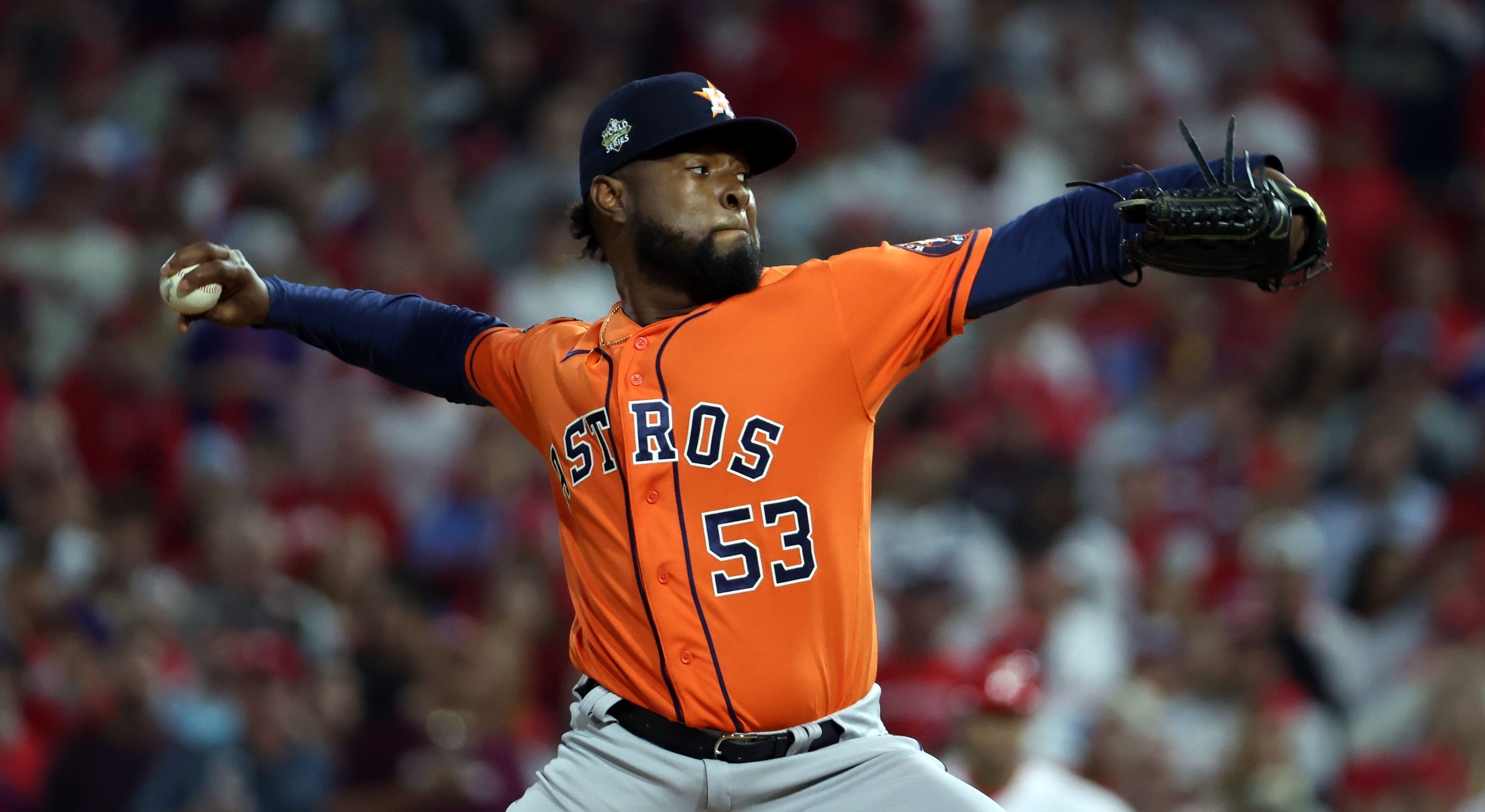 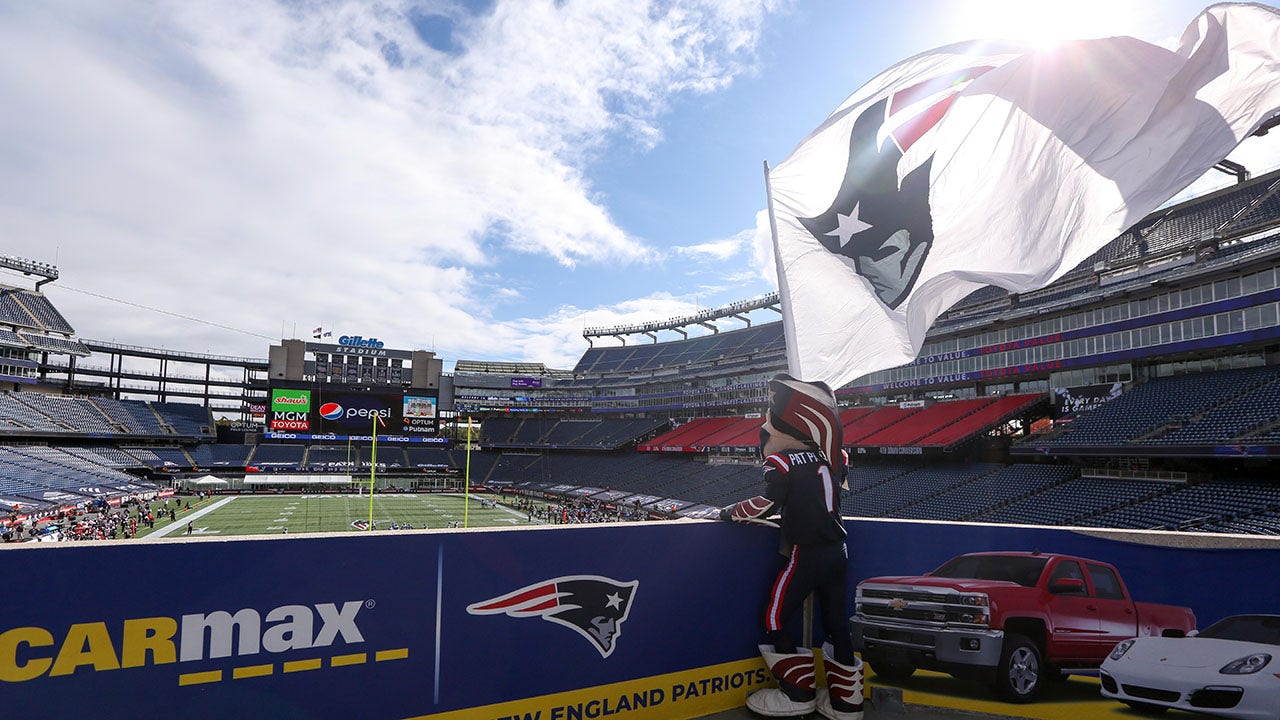 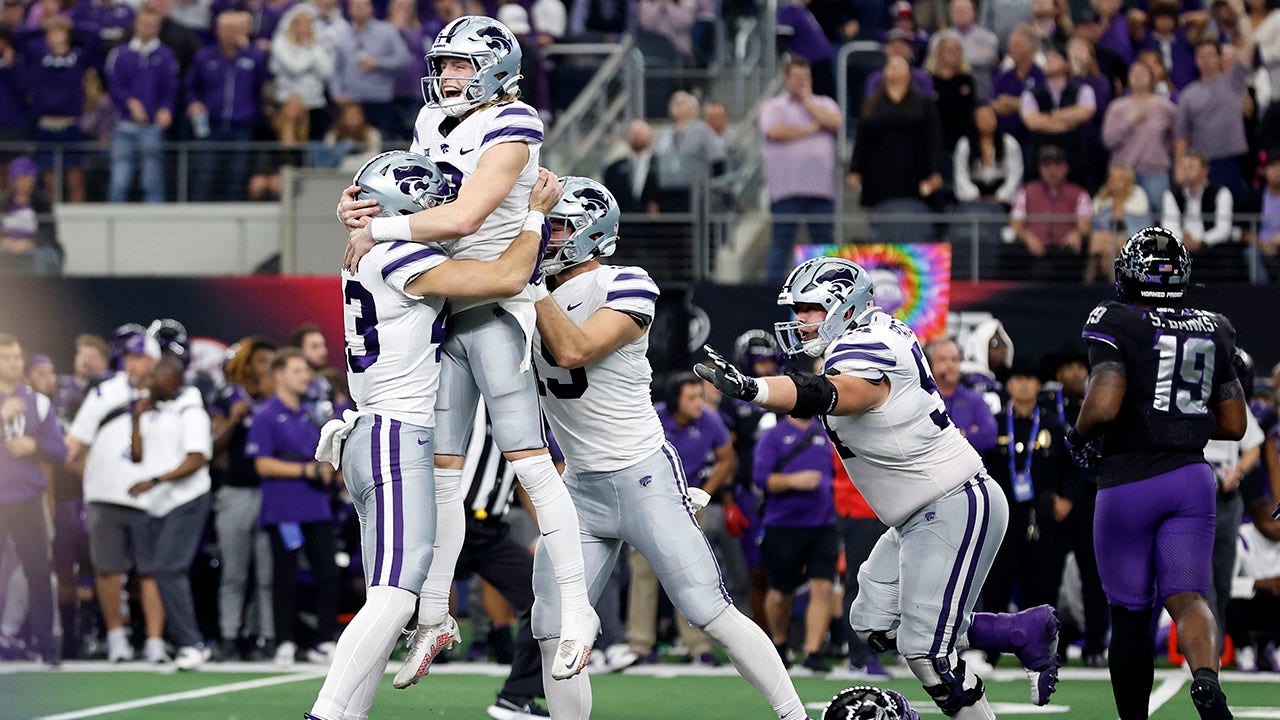