It’s what kids who played soccer growing up dreamed of when they were in their backyards – win or go home in the World Cup.

That’s what was at stake for the United States Men’s National Team in their final game of the group stage. With all the pressure mounting in their biggest game since 2014, the USMNT answered the call.

The United States is on their way to the Round of 16 after their 1-0 win over Iran on Tuesday.

Through 36 minutes, the U.S. had seven shots, two of them saved off headers. After all their chances in this one as well as against England, one was bound to find the net, and one finally did. At the end of the 38th minute, Weston McKennie floated one to Sergino Dest, who headed it toward Christian Pulisic in the middle, and he was able to put a right foot on it and get it in the back of the net.

Pulisic collided with the Iranian keeper and was very slow to get up, and the U.S. briefly played with 10 men as he received treatment. While he returned in the first half, he was subbed out to begin the half with an abdominal injury, ending his game.

In the 45th, the U.S. had another chance, but Weah’s pass toward the middle was picked off. At 45+6, Tim Weah’s third shot finally found the net, but he was ruled offside, and the lead stayed 1-0 at halftime. At the midway point, the U.S. had nine shots – three on target – while Iran had zero. Corners were also 2-0 in favor of the Americans.

In the 47th minute, Josh Sargent put a shot on target that was saved, and they got a corner in the 49th. In the 52nd minute, Iran finally had their first shot, but the header went high. The U.S. got their fourth and fifth corners, but still were unable to make due of them.

In the 65th, Iran had another look, but their second shot went wide-right. In the 68th, USA had a free kick from great scoring position, but Yunus Musah’s shot went high.

In the 82nd minute, Iran wanted the U.S. to be called for a hand-ball in the box, which would have resulted in a penalty kick, but there was no foul. Seven minutes later, Iran had their first corner of the game, but it missed everybody, and the Americans avoided the threat. They also had a free kick in the 93rd minute from just outside the box, but their header went wide left,

As time wound down, Iran almost tied the game at practically the last minute. A ball floated toward Turner, and it skipped right under his legs near the net, but Walker Zimmerman cleared it out of desperation. Iran wanted a foul, but there was no call. Despite Iran turning it up offensively in the second half, and plenty of scares, the American defense was able to prevail, and exhale.

Matt Turner of United States sings their national anthem prior to the FIFA World Cup Qatar 2022 Group B match between IR Iran and USA at Al Thumama Stadium on November 29, 2022 in Doha, Qatar.
(Tim Nwachukwu/Getty Images)

USA now advances to the knockout stage, where they will face the Netherlands in their Round of 16 match on Saturday at 10 a.m. ET. Iran, along with Wales, are both eliminated.

From here on out – there are no more draws. Win and move on, lose and go home. And if the USMNT can win four more games, they will win their first ever World Cup. 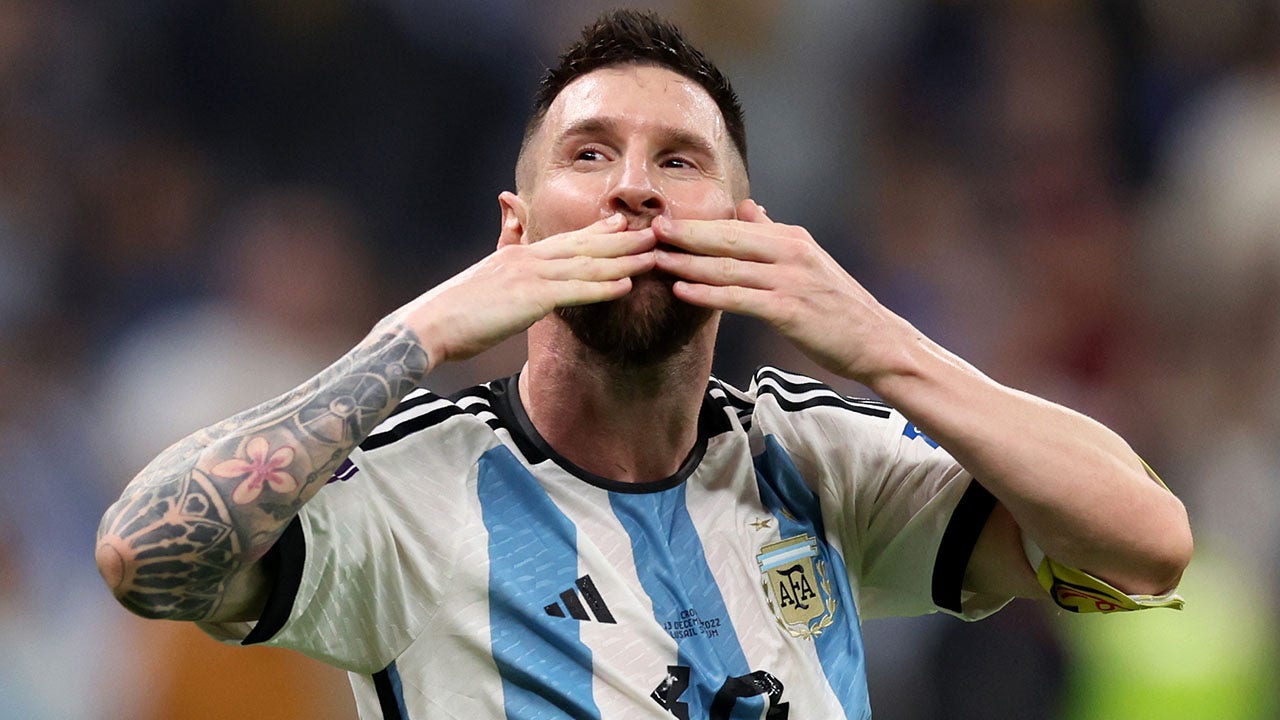 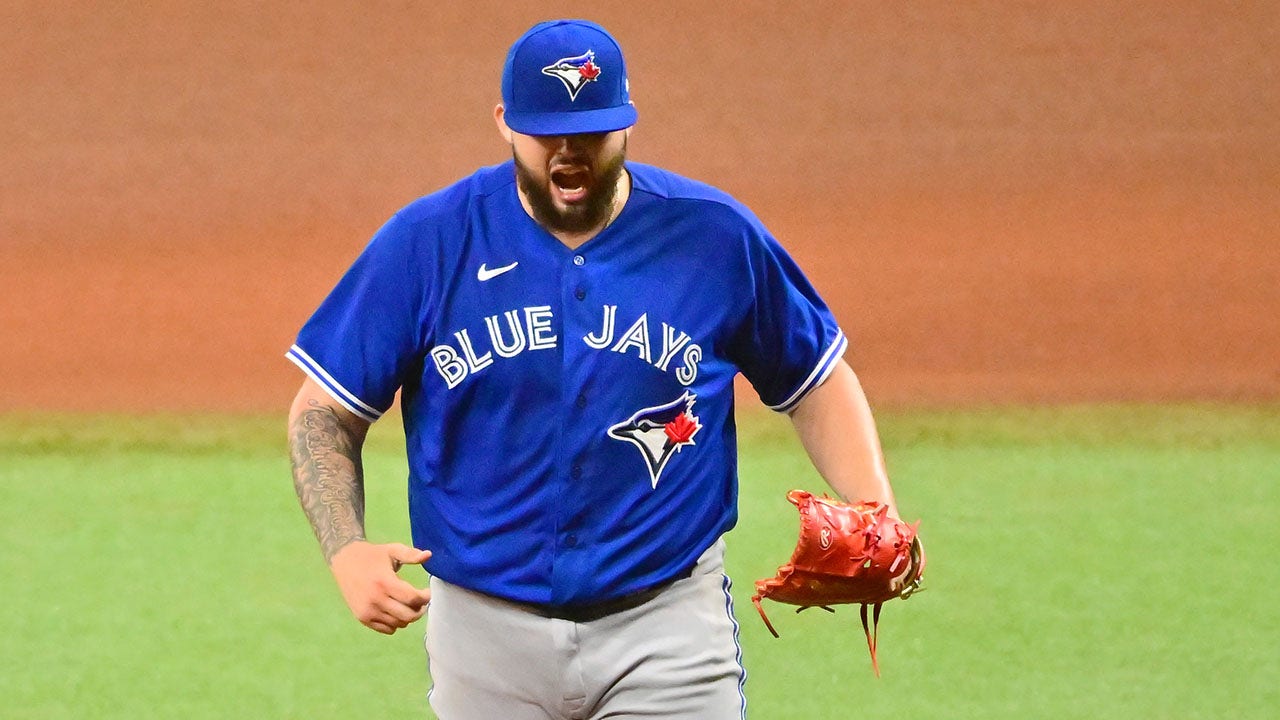 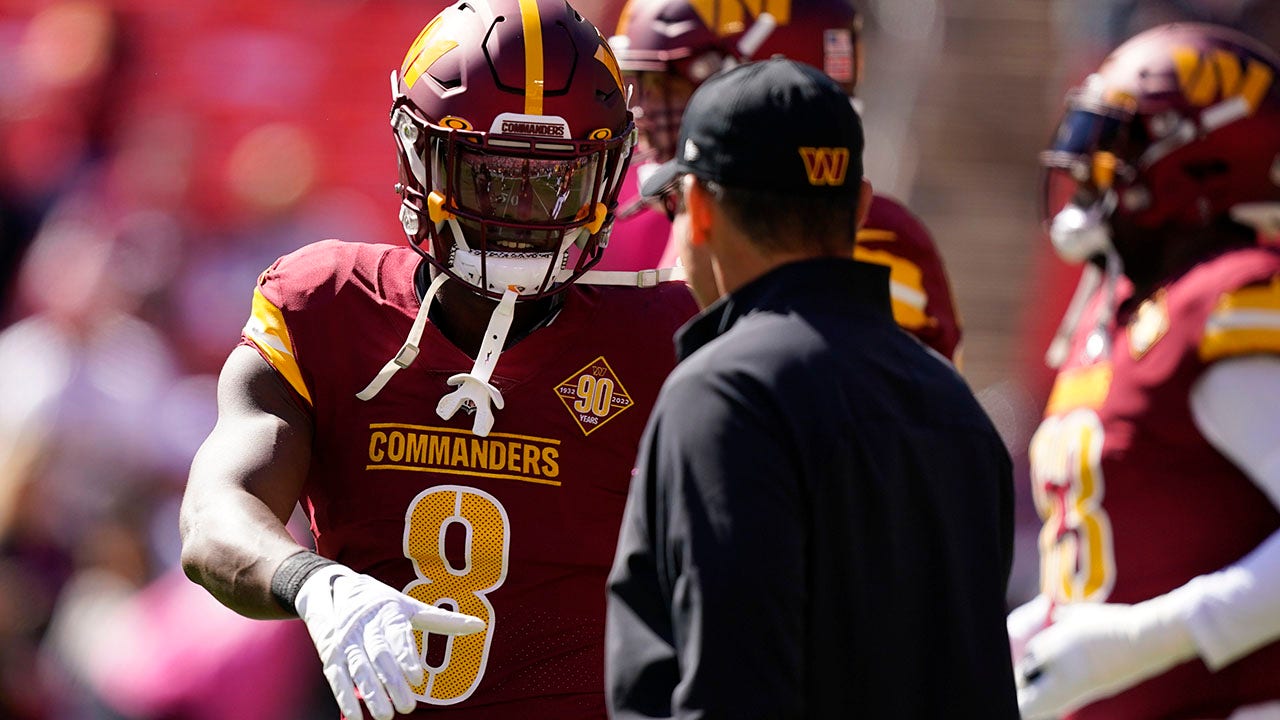 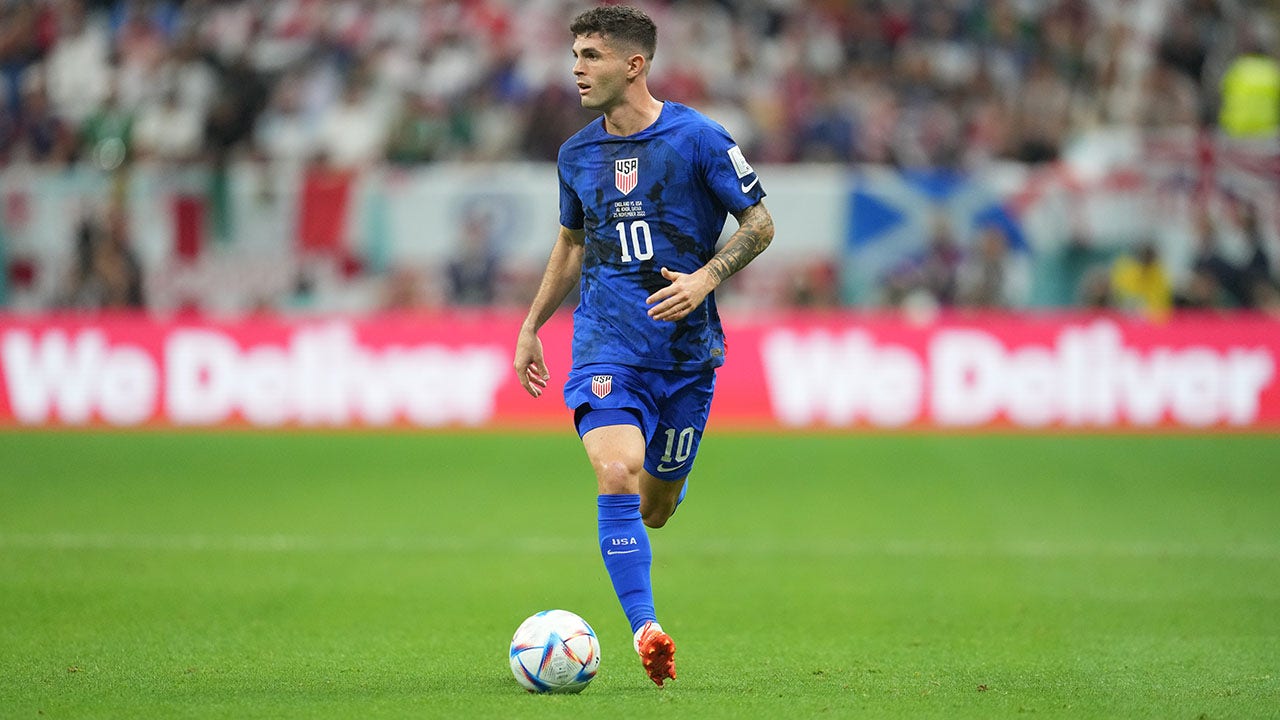