The Green Bay Packers kept their hopes of making the playoffs alive after their win over the Dallas Cowboys on Sunday, but a 27-17 loss to the Tennessee Titans on Thursday night seemingly diminished any real hope.

So where do they go from here? Well, home.

Aaron Rodgers, #12 of the Green Bay Packers, reacts after a play against the Tennessee Titans during the first quarter in the game at Lambeau Field on November 17, 2022, in Green Bay, Wisconsin.
(Patrick McDermott/Getty Images)

That was the answer veteran quarterback Aaron Rodgers gave when asked by the media following their sixth loss in seven games.

“The season’s not over,” he said when pressed further. “There’s still six opportunities left. We’ve got a tough game – gotta go to Philly. Hopefully we can, these few days, get a little healthier, refresh the mind, and obviously, we gotta win these next games.”

When asked whether he was confident that they could win, Rodgers said, “Yeah, I don’t see why not.”

“I’ve got to throw the ball better than I did tonight,” he added later. “There’s not a lot of margin for error for us, and definitely not when a team is stout, but gives you some opportunities. We’ve got to hit on those plays.”

Aaron Rodgers #12 of the Green Bay Packers looks to throw a pass against the Tennessee Titans during the first quarter in the game at Lambeau Field on November 17, 2022, in Green Bay, Wisconsin.
(Patrick McDermott/Getty Images)

The Packers played at home, but fans appeared fed-up with Rodgers’ performance, going 24 of 39 for 227 yards with two touchdown passes, and soon the boos began.

“Interesting, that’s the best I can give you,” he said of his response to the crowd’s reaction. 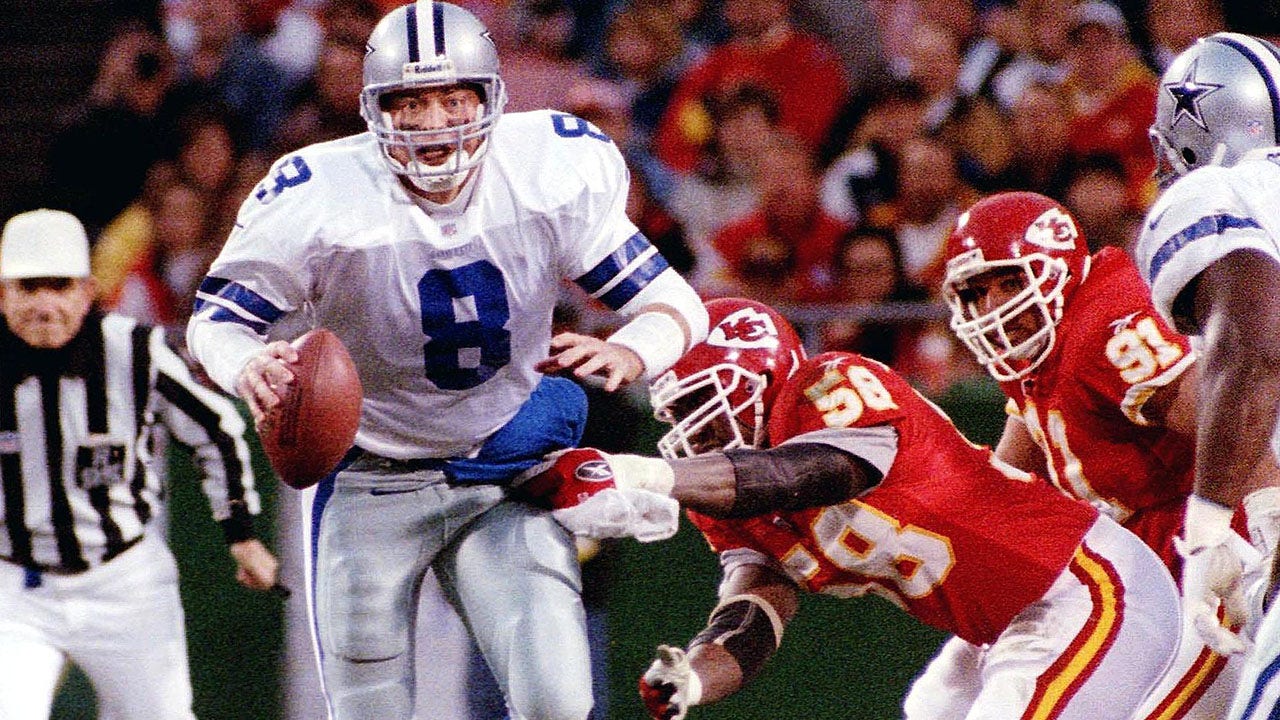 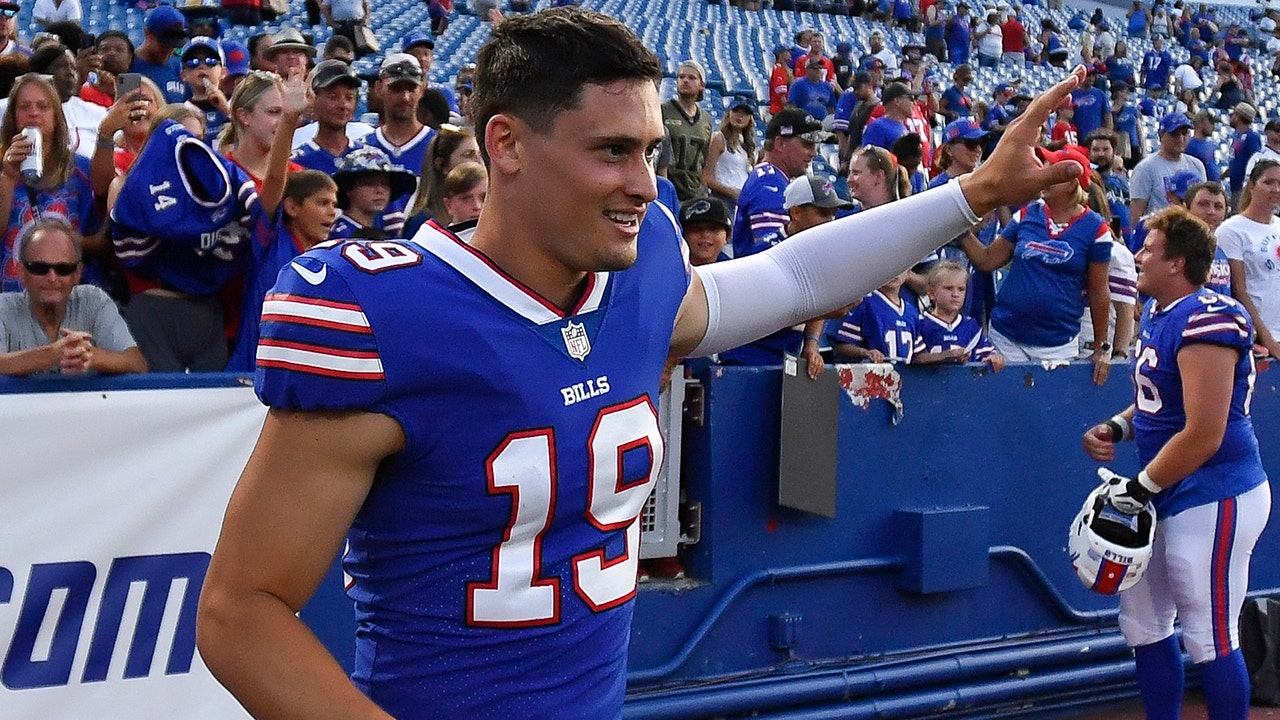 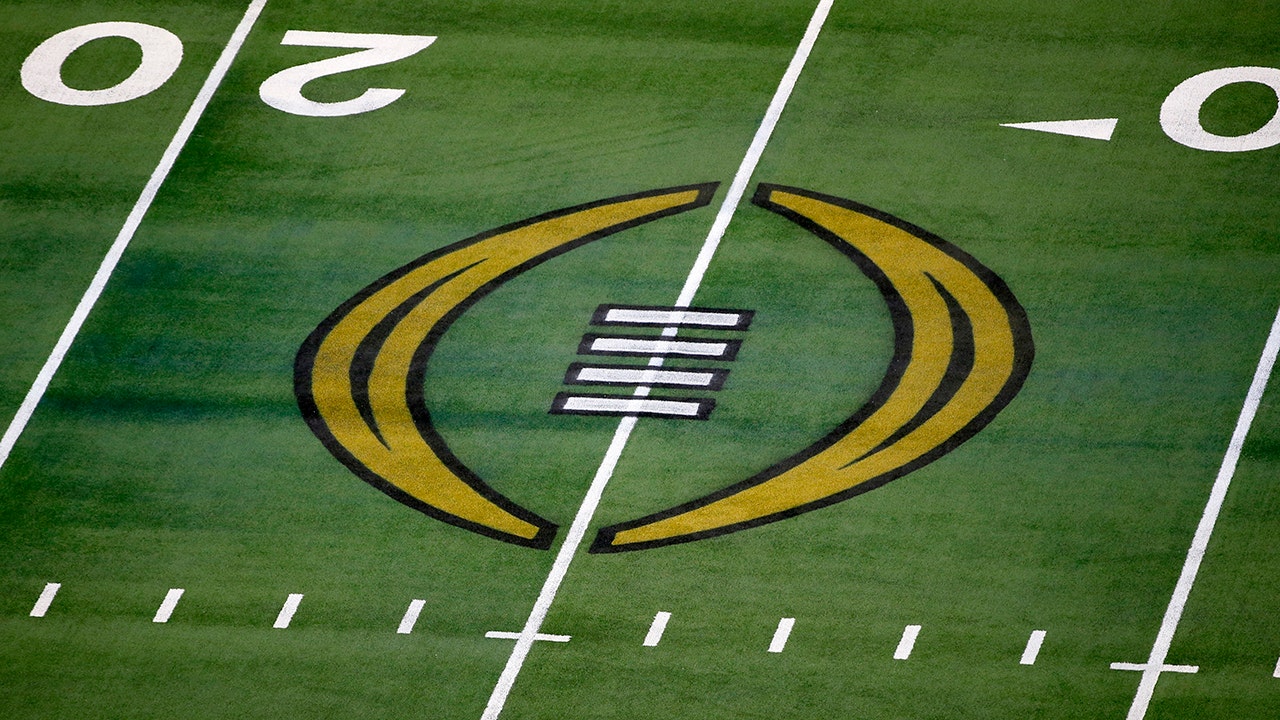 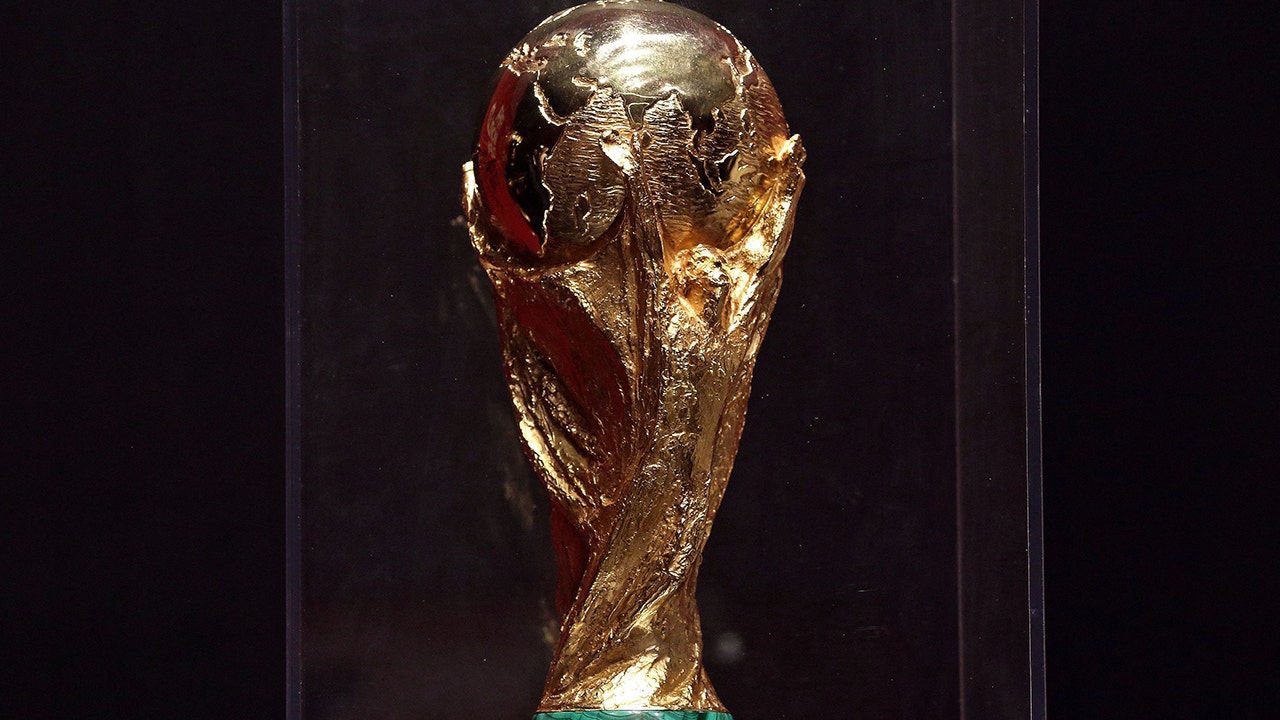