College campuses have come under the threat of violent crimes or are reeling from violence that played out near or on campus in recent weeks. G3 Box News Digital examined how many college campuses allow for concealed carry and if it’s a viable option to help protect students from potential tragedy.

“College campuses generally have low crime rates, but safety is always important, and police can’t always be there. A little over 60 percent of colleges with more than 2,500 students have armed officers, and they average just 2.4 officers per 1,000 students, and only a fraction of those officers are on duty at any point in time,” Crime Prevention Research Center Founder and President John Lott told G3 Box News Digital.

“Just like with police off campus, campus security can’t protect everyone.”

College campuses have historically and primarily dealt with crimes such as burglary and sexual assault, data from the National Center for Education Statistics show. But in the last few weeks alone, there have been shootings and murders on campuses, threats of rape, dorm intruders and armed robberies creeping closer to campus.

A man draws a Glock .45-caliber pistol from a holster under his leather jacket.
(iStock)

The U.S. overall is no stranger to violent crimes over the last few years. Murders spiked by nearly 30% in 2020 compared to the year prior, according to FBI data, which marked the largest single-year increase in killings since the agency began tracking the crimes. The crime rate exploded at a time when society was upended by lockdown orders stemming from the COVID-19 pandemic, calls to defund police departments echoed across the country, and repeated nights of protests and riots following the murder of George Floyd in Minneapolis.

Crimes creeping closer to campuses this year has left some schools devastated and others trying to defend themselves in the event of tragedy and violence.

MISSISSIPPI PARENTS CALL FOR ALLOWING TEACHERS TO CARRY GUNS IN SCHOOL: ‘THIS IS THE WORLD WE LIVE IN NOW’

The University of Idaho is grieving after four students were found fatally stabbed in a house off campus. The University of Virginia campus is coping with a shooting that left three school football players dead, another player injured and yet another student injured. While students at NYU have voiced concerns over intruders getting into their dorms, University of Washington students are arming themselves with pepper spray as they discover that a handful of registered sex offenders live near campus and students at Temple University deal with home invasions at off-campus housing.

Flowers at an improvised memorial at the University of Idaho in Moscow, Idaho, Nov. 21, 2022, for four of its students who were slain on Nov. 13.
(Derek Shook for G3 Box News Digital)

Lott pointed G3 Box News Digital to a report published by the Crime Prevention Research Center last year, which found 12 states mandate that public universities allow permitted concealed handguns on campus, including states such as Texas, Utah and Mississippi. Another 23 states leave the decision to permit or ban concealed carry firearms up to the individual college or university.

The Crime Prevention Research Center complied data from 2012 to May 2021 examining instances of guns being fired on college campuses, and found that many such instances involved accidental discharges -— but none involved a legally permitted gun owner carrying out a crime.

“With all the states that colleges that allow campus carry, we don’t need to guess how it will work out. There is not one instance of a gun fired by someone legally carrying a gun on campus threatening another person or trying to commit a crime,” Lott said.

The study did note one possible instance of a man with a concealed-carry permit on the Michigan State University campus in 2015 who reportedly brandished his firearm at another driver, but the charges were dropped and his record was cleared that same year.

College campuses aren’t the only types of schools that allow concealed carry.

Following the tragic mass shooting at an elementary school in Uvalde, Texas, other school districts worked to “harden” their schools against such tragedies. For some, this meant arming teachers.

More than 1,300 school staff members in Florida across 45 school districts are armed, while more than 400 school districts in Texas allow some designated school employees to arm themselves, the New York Times reported in July.

A handgun from a collection of illegal guns is reviewed during a gun buyback event in Brooklyn, N.Y., May 22, 2021.
(G3 Box News Photo/Bebeto Matthews, File)

Gun control groups, such as Everytown, have published data and reports arguing that if more college campuses allow guns, it will increase the number of shootings, homicides and suicides.

Everytown said in a 2020 report titled, “The Danger of Guns on Campus,” that “mental illness is a significant problem among college students” and sounded the alarm that allowing more guns on college campuses would increase suicides.

CONCEALED CARRY TO BE LAWFUL ON KANSAS COLLEGE CAMPUSES

“Three out of five college students reported ‘overwhelming anxiety’ in the past year, and two out of five ‘felt so depressed that it was difficult to function,’” Everytown reported, citing a national survey. “Rates of suicidal ideation also doubled between the 2006-2007 and 2016-2017 school years. With access to firearms tripling the risk of dying by suicide, the danger of allowing more guns on campus is clear.”

Lott told G3 Box News Digital that “suicide is a frequent concern with guns on college campuses,” but he said there is no instance of a person committing suicide on a campus with a legally owned firearm.

“Despite all the colleges that allow students, faculty and staff to carry concealed handguns, there is not a single case of someone who legally had a gun committing suicide. Nor is there a case where someone got a hold of a legally allowed gun on campus and used that gun to commit suicide,” he said.

Everytown did not respond to G3 Box News Digital’s request for additional comment and data on campus carry. 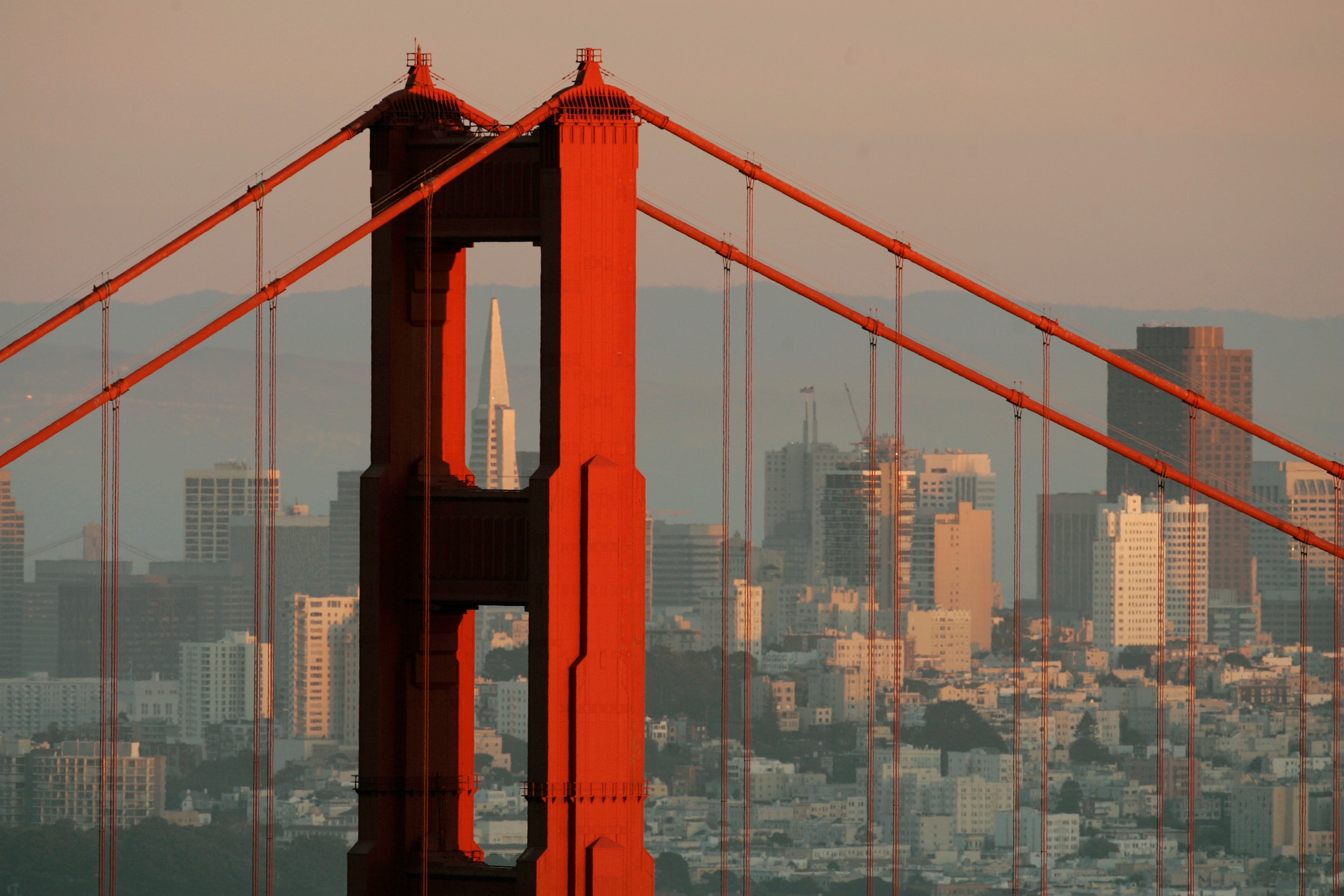 One little one, 3 teens accused of viciously attacking woman in California 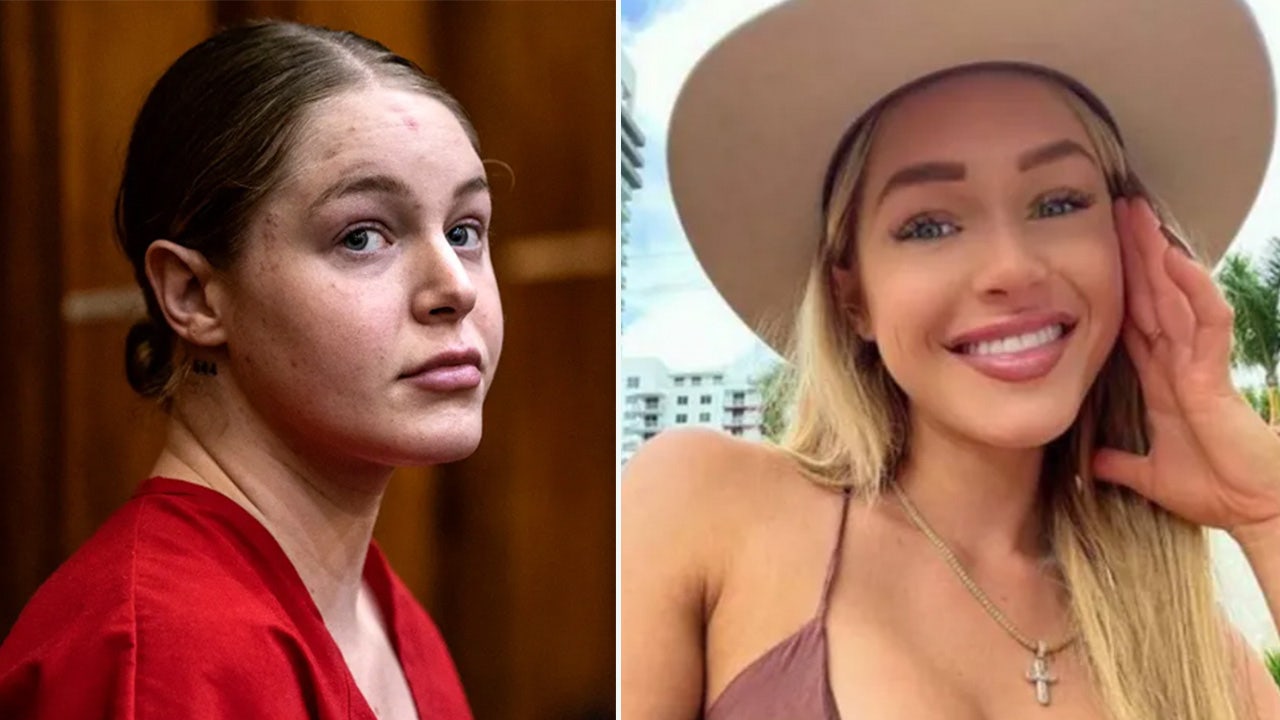