The Bengals (6-4) won for the fourth time in five games by relying heavily on Perine, who thrived with starter Joe Mixon missing the second half after going into the NFL’s concussion protocol.

Burrow completed 24 of 39 passes for 355 yards on the day he became the third-fastest player in NFL history to reach 10,000 career yards passing. Perine ran for 30 yards and caught four passes for 52 yards, racing into the end zone three times while the defenders in charge of covering him gave chase in vain.

Cameron Sutton (20) of the Pittsburgh Steelers tackles Tee Higgins of the Cincinnati Bengals during the second quarter at Acrisure Stadium on Nov. 20, 2022, in Pittsburgh.
(Joe Sargent/Getty Images)

Pittsburgh (3-7) saw its chance of repeating the Week 1 upset it pulled off in Cincinnati in September vanish in the second half as a 20-17 lead slipped away. Rookie Kenny Pickett passed for 265 yards and a touchdown and Najee Harris ran for 90 yards and two scores, but the NFL’s second-lowest scoring offense sputtered for most of the second half.

Burrow spent the first half picking apart the Steelers underneath. Pittsburgh adjusted by having its defensive front throw its hands up to tip passes or disrupt Burrow’s timing. It worked occasionally, with Levi Wallace intercepting a pass on a deflection and T.J. Watt making an otherworldly snare in the third quarter.

The Bengals countered by having Burrow start looking deep, connecting with Tyler Boyd and practice squad call-up Tyler Irwin for long gains during an eight-play, 93-yard drive in the fourth quarter that ended with Perine dragging Wallace across the goal line for a 6-yard score that made it 34-23 with 4:35 remaining.

Cincinnati has won four of five against the Steelers. The Bengals had dropped 14 of their previous 15 against their longtime AFC North nemesis.

Kenny Pickett of the Pittsburgh Steelers attempts a pass during the third quarter against the Cincinnati Bengals at Acrisure Stadium on Nov. 20, 2022, in Pittsburgh.
(Justin K. Aller/Getty Images)

All but one of those losses came before Burrow arrived. His combination of poise, accuracy and swagger has lifted the fortunes of a franchise and shifted the balance of power in a rivalry Pittsburgh has dominated for long stretches.

Burrow didn’t get there without enduring some growing pains as a rookie in 2020. Pickett finds himself in the same spot after being handed the keys to the offense in the middle of Week 3.

While the Steelers showed progress during a back-and-forth first half — Pittsburgh’s 20 points matched the most points it had scored in regulation this season — the momentum stalled in the second half.

Joe Burrow, left, of the Cincinnati Bengals hugs Trenton Irwin after Irwin’s touchdown during the third quarter against the Pittsburgh Steelers at Acrisure Stadium on Nov. 20, 2022, in Pittsburgh.
(Joe Sargent/Getty Images)

Four of the Steelers’ first five possessions after halftime ended with a punt, giving Burrow all the space he needed to effectively end any slim outside chance Pittsburgh had in being a factor in the division race down the stretch.

University of Idaho murders timeline: What we know about the slaughter of four students 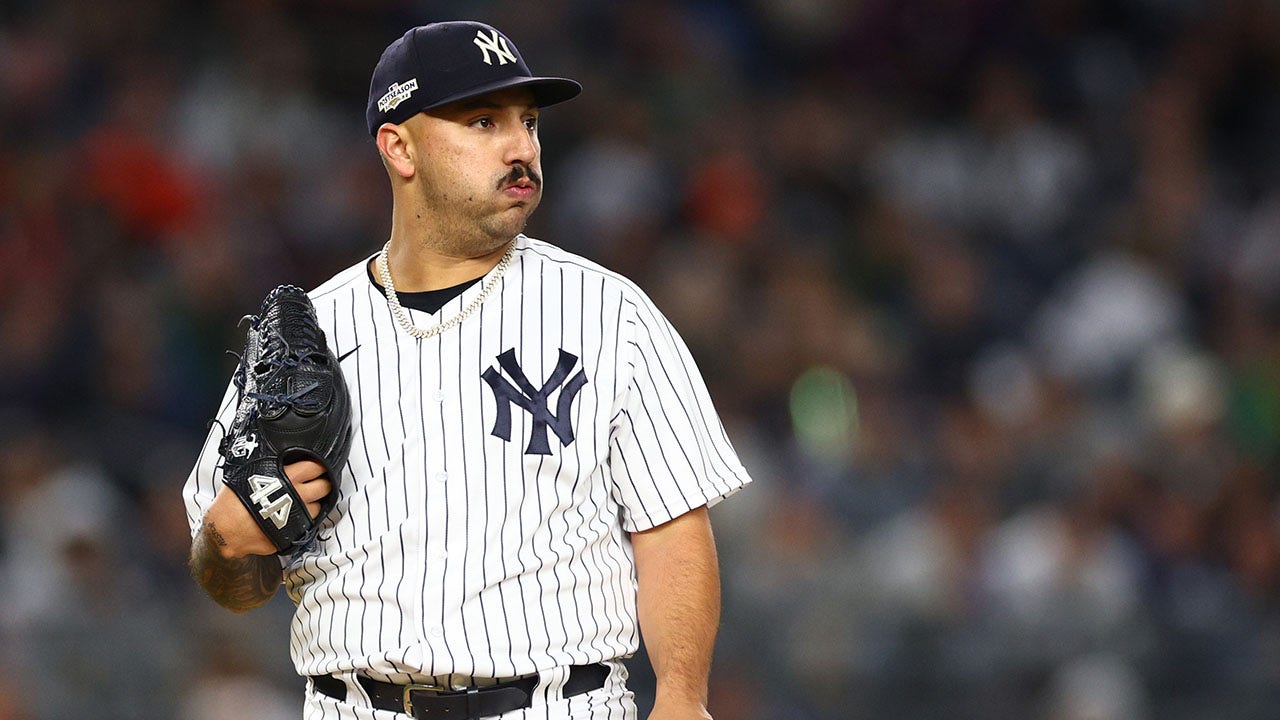 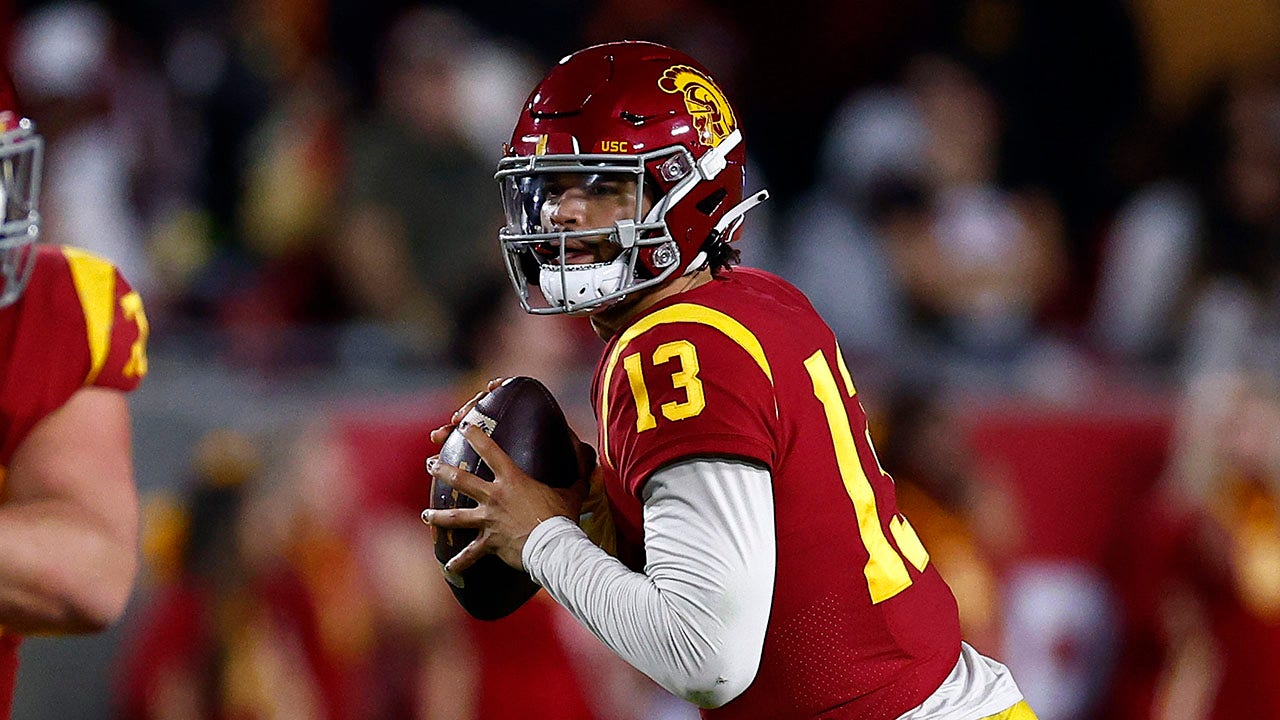 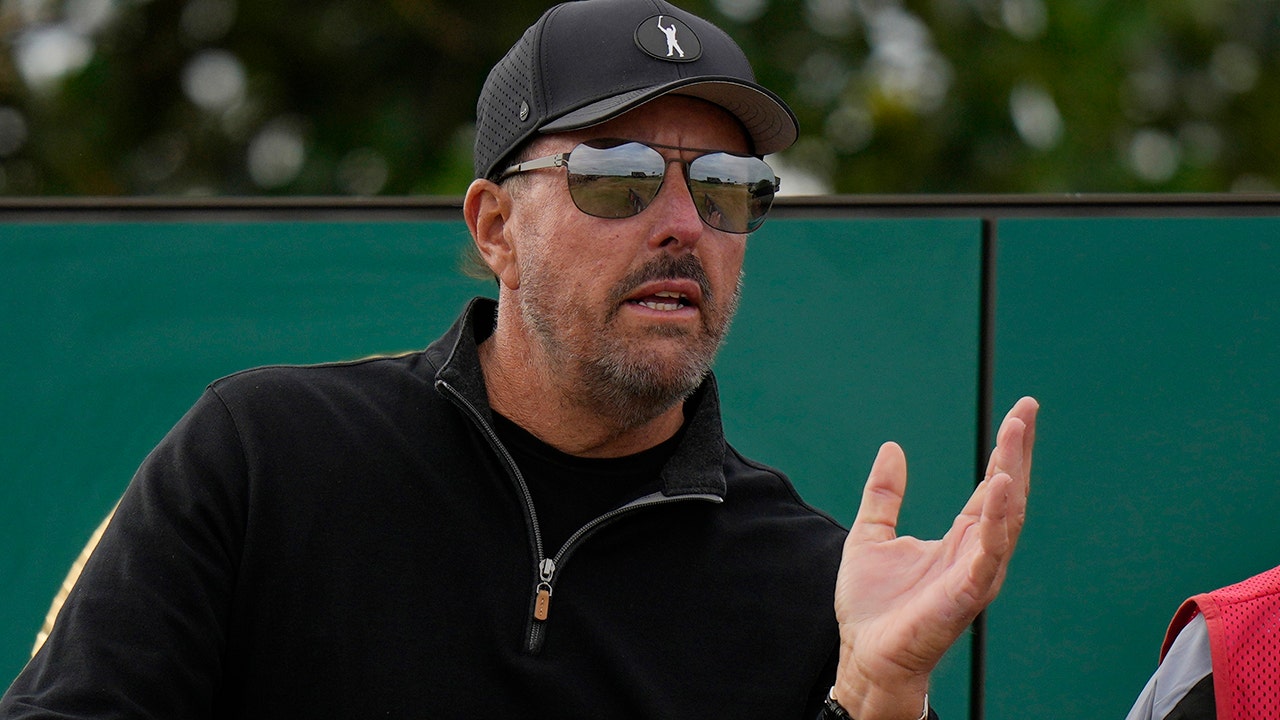 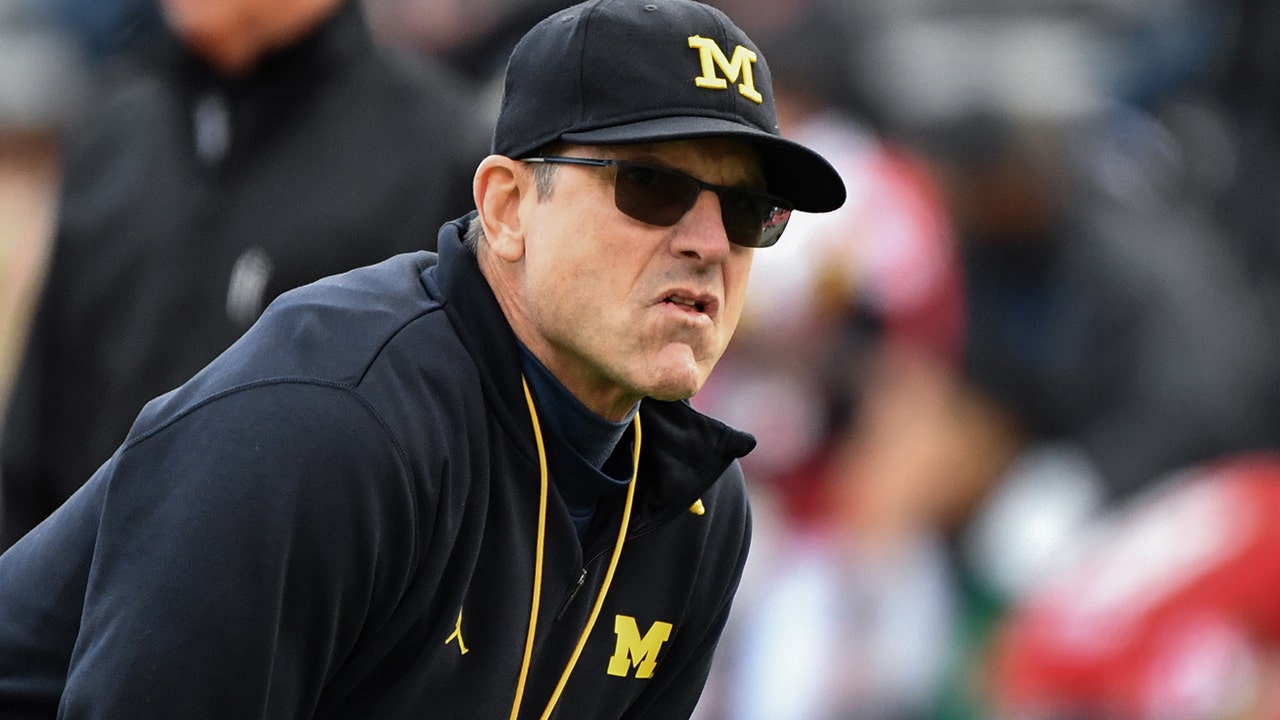