Moscow, Idaho, police have been tight-lipped about the mysterious circumstances of the brutal murders of four University of Idaho students over the weekend.

At a press conference Wednesday, officials said they do not have any suspects or a murder weapon and warned the small town of 25,000 to be “vigilant.”

The four friends lived with two other students in a six-bedroom home off campus on King Road near fraternity row.

This is what is known about what happened before and after the killings.

At 8:57 p.m., Goncalves posted a cheerful picture on Instagram posing with four friends and smiling broadly, which appeared to be taken on the porch of a house.

“One lucky girl to be surrounded by these pple [sic] everyday,” she captioned the photo.

The four victims appeared to be friends based on their social media interactions and posted a photo with two other friends just hours before they were found dead on Sunday.
(Instagram: @kayleegoncalves)

That night, Mogen and Goncalves hung out at bar called the Corner Club in town, while Chapin and Kernodle went to a party together at the Sigma Chi house on campus, according to police.

Mogen and Goncalves were captured on video at 1:41 a.m. near a food truck in a clip posted to Twitch – an online platform for livestreaming.

The friends are standing in line at the Grub Wandering Kitchen’s food truck, dubbed the “Grub Truck,” as they chat with friends.

An unidentified man, who appears to be walking with them, stands nearby while they order. Police on Nov. 20 said the man in the white sweatshirt is not a suspect.

They all returned home around 1:45 a.m. Mogen and Goncalves received a ride back from a “private party” whom police have not named but have ruled out as a suspect.

Two of their female roommates who survived the attack, who have also been cleared as suspects, returned home from their night out before the four friends around 1 a.m.

The four victims were stabbed to death with an “edged weapon such as a knife” between 3 and 4 a.m., according to police. The murder weapon has not been found.

At 11:58 a.m., a person called 911 from one of the victims; roommates phone and reported an “unconscious individual.”

Police said on Nov. 20 that the two surviving roommates, as well as an unknown number of friends, were at the crime scene before police arrived. It is unclear why an estimated eight hours elapsed between the approximate time of the attacks and the 911 call.

UNIVERSITY OF IDAHO HOMICIDES: WHAT TO KNOW ABOUT THE 4 VICTIMS ALLEGEDLY KILLED NEAR CAMPUS

At 2 p.m. Sunday, the university sent out a “Vandal Alert” notifying students of the homicides and telling them to “shelter in place.”

However, the order was lifted an hour later, with police later calling the quadruple homicide “an isolated, targeted attack” posing “no imminent threat to the community at large.”

Mayor Art Bettge told a news outlet that the slayings were a “crime of passion” before backtracking in a statement to G3 Box News Digital, saying that a motive had not been narrowed down yet.

Parties are frequently hosted at the many student houses on King Road, which was littered with empty alcohol boxes and other items on Monday and Tuesday.
(Derek Shook for G3 Box News Digital)

Possible motives being probed by investigators include a “crime of passion” or a “burglary gone wrong,” the mayor added.

Police released the names of the victims.

Tuesday, Nov. 15 – Backlash from the community

Moscow residents, students and victims’ families started to complain about the limited and contradictory information being released by public officials.

The father of Chapin, Jim Chapin, told G3 Box News Digital in a statement that the family was frustrated by the “lack of information” from the university and police.

Ethan Chapin’s family is frustrated by the lack of information from the University of Idaho and Moscow police.
(Derek Shook for G3 Box News Digital/ Instagram)

“The silence further compounds our family’s agony after our son’s murder,” the statement says. “For Ethan and his three dear friends slain in Moscow, Idaho, and all of our families, I urge officials to speak the truth, share what they know, find the assailant, and protect the greater community.”

At a press conference Wednesday, Moscow Police Chief James Fry revealed to reporters for the first time that there were two female roommates at the home during the horrific attack, and they were unharmed.

UNIVERSITY OF IDAHO MURDERS: THREAT STILL POSSIBLE WITHOUT ANY SUSPECTS IN CUSTODY, POLICE

Fry did not identify the 911 caller or offer an explanation for the call coming in more than 8 hours after the slayings. There were no signs of forced entry, he said.

He walked back earlier assertions that the crime posed no ongoing danger to the community.

“We do not have a suspect at this time and that individual is still other there,” he said. “We cannot say there is no threat to the community, and as we have stated, please stay vigilant, report any suspicious activity and be aware of your surroundings at all times.”

The FBI and the Idaho State Police are assisting in the investigation, he added.

The manner of death is stabbing for all four victims, according to Mabbutt.

Police suspect a Ka-Bar-style knife may have been used in the slayings of four University of Idaho students, inset. Caution tape surrounds the house near campus where the students were slaughtered.
(Credit: Ka-Bar / Derek Shook for G3 Box News Digital)

The victims were found in bed with multiple stab wounds to their chests, and she described the weapon as a “really large knife” in an interview with NewsNation. She told Idaho News that the attack seemed “personal” and the killer may have ambushed the victims as they slept.

The Idaho Statesman reported that police were focusing on a Ka-Bar brand knife in their investigation and had questioned a local hardware store manager about whether the shop had recently sold such a weapon.

Police released an aerial map plotting the final movements of the four victims from the evening of Nov. 12 to the time of their murders.

An aerial map released by the Moscow City Police Department Nov. 18 shows the final movements of Ethan Chapin, Madison Mogen, Xana Kernodle, and Kaylee Goncalves before they were slaughtered in their home Nov. 13.
(City of Moscow Police Department )

“These are people who may have seen the crime but on the flip side may have committed the crime,” he said. “We don’t know if they are witnesses, victims or suspects, so until we do a thorough investigation, naming them would be inappropriate.”

He also said that authorities hadn’t zeroed in on a motive or determined whether there was more than one assailant.

Police are asking anyone who observed suspicious behavior, has video surveillance, or other irrelevant information to call the tip line at 208-883-7180 or email [email protected]

In a Friday night press release, police said that the two roommates who were at the King Road house at the time of the incident aren’t being considered suspects. Police also said that an unknown male who was seen near Goncalves, 21, and Mogen, 21, at a food truck in Moscow just hours before the women were killed isn’t being considered as a suspect.

After initially saying that Goncalves and Mogen used an Uber to get home on early Sunday morning, police said that the two actually used a “private party” to get home.

Police said that Chapin and Kernodle were at the Sigma Chi house before they went back to the King Road residence at 1:45 a.m.

Officials also confirmed that the manner of death was a stabbing, adding that the coroner found that “the four victims were likely asleep, some had defensive wounds, and each was stabbed multiple times.”

Investigators have contacted nearby businesses to see if a “fixed-blade knife” was purchased recently, according to police, adding that they haven’t recovered a weapon.

Police confirmed during a Sunday press conference that the four victims all died while they were sleeping. “Some” of the victims had defensive wounds, and they all had multiple stab wounds.

Police also listed the individuals whom they believe are not involved in the murders.

“We do not believe the following individuals are involved in this crime,” Moscow Police Department Cpt. Roger Lanier told reporters on Sunday. “The two surviving roommates; a male seen at the Grubb Truck food vendor downtown, specifically wearing a white hoodie; [and] a private party who provided rides home to Kaylee and Madison in the early morning hour of November 13th.”

Paul Best and Haley Chi-Sing contributed to this report. 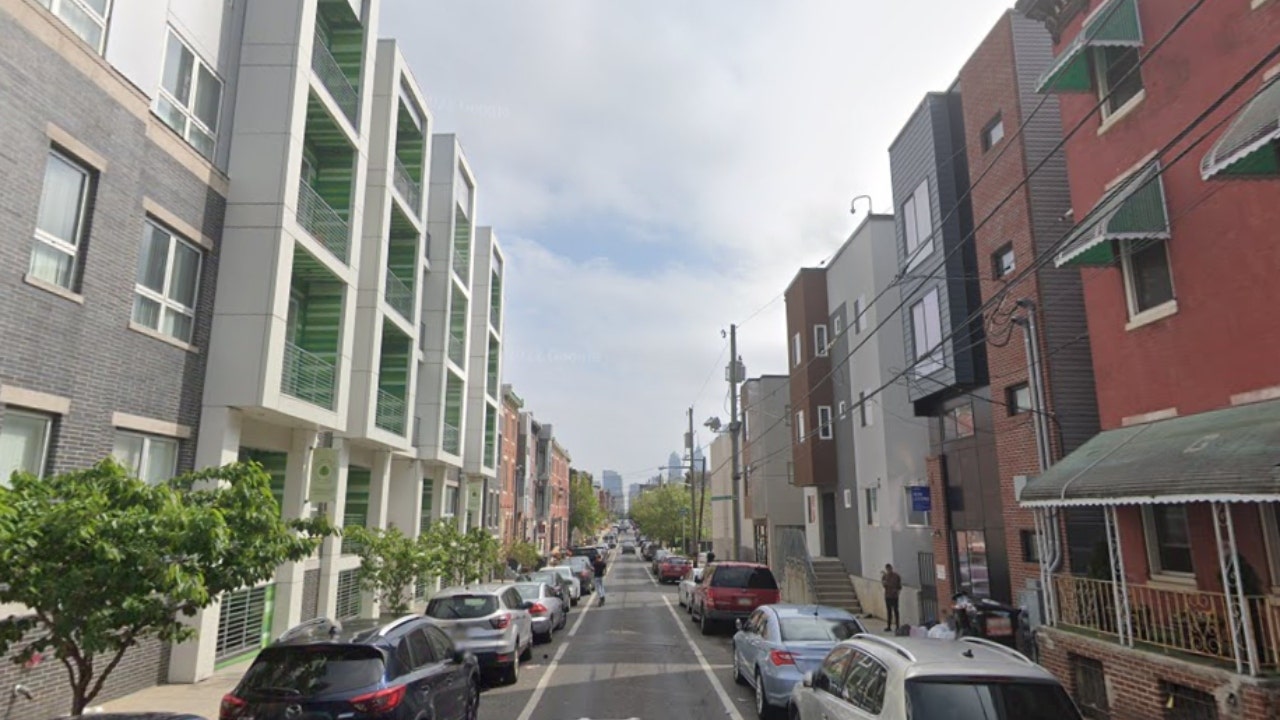 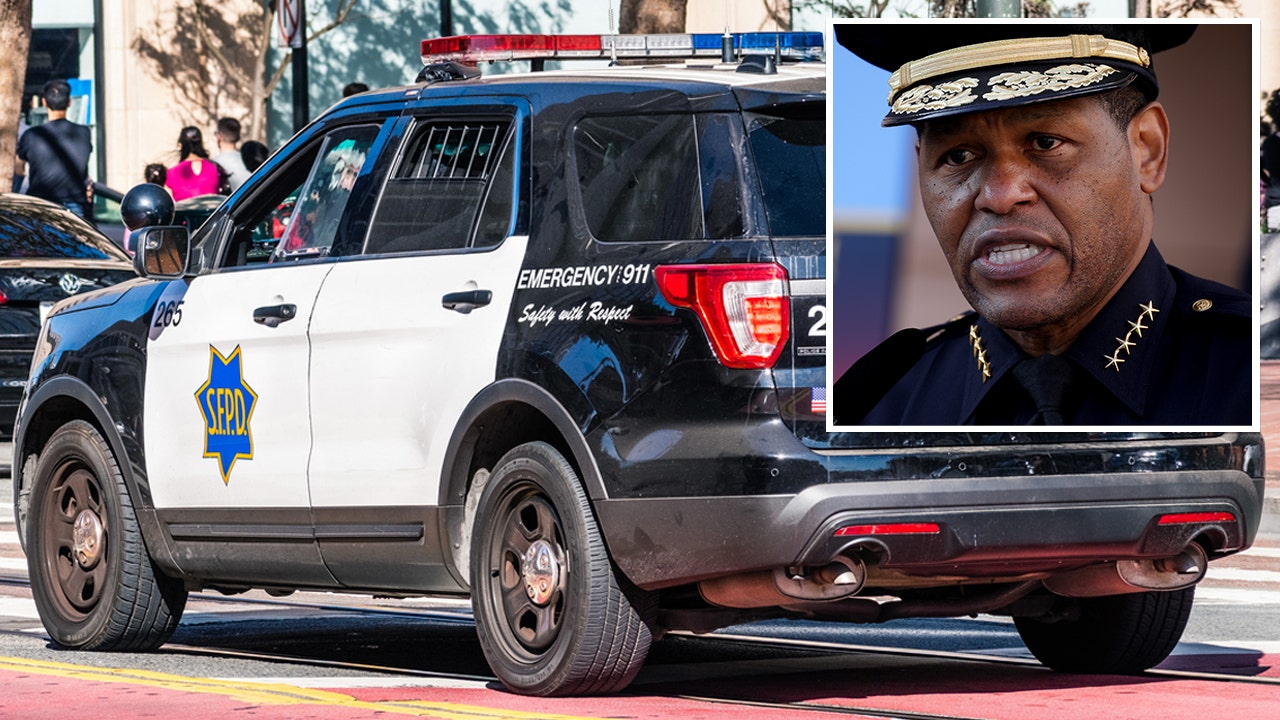 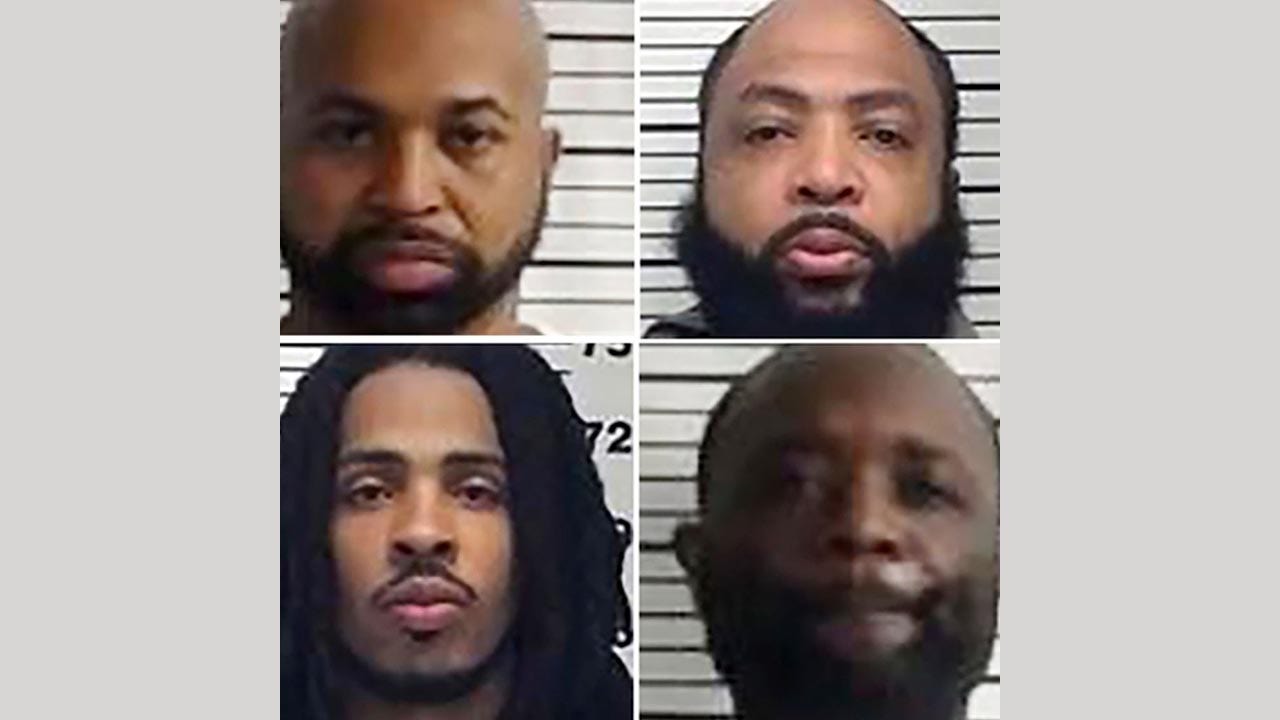