British man Andy caught an enormous goldfish weighing in at 67.4 lbs on a fishing trip in France

While fishing in France, a British man caught a monster-size carp nicknamed “the Carrot,” which weighed nearly 70 pounds.

The fished is prized by anglers because of her coloration, as most giant carp are pale or brownish, USA Today reported.

“I knew it was a big fish when it took my bait and went off side to side and up and down with it,” Hackett told the Daily Mail. “Then it came to the surface 30 or 40 yards out, and I saw that it was orange.”

“It was brilliant to catch it, but it was also sheer luck,” he added.

MINNESOTA MAN’S RECORD-BREAKING FISH CERTIFIED MONTHS AFTER CATCH AND RELEASE: ‘STILL OUT THERE’

He said he spent 25 minutes reeling in the fish.

Bluewater Lakes is a premier carp fishery, according to the newspaper. It’s so popular that guests have to book well in advance.

“The Carrot” was released back into the lake. A video posted by the fishery shows Hackett holding the giant fish before putting it back in the water.

The behemoth fish was stocked 15 years ago “as something different for the anglers to try to catch,” Jason Cowler, a spokesman for Bluewater Lakes, told FTW Outdoors.

“It’s not the biggest resident in the lake, but by far the most outstanding,” he said.

The orange-colored carp was caught around nine times last fishing season, Cowler said. In February, she broke the 60-pound mark.

“I always knew The Carrot was in there but never thought I would catch it,” Hackett said. 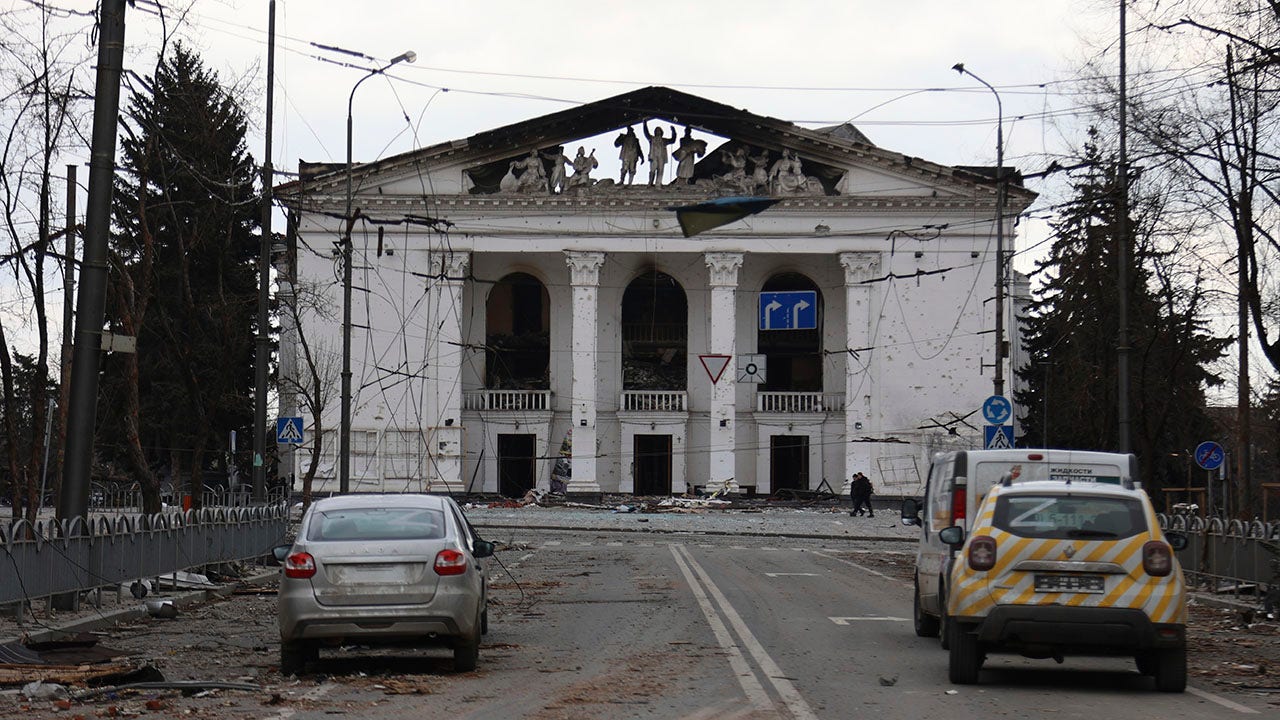 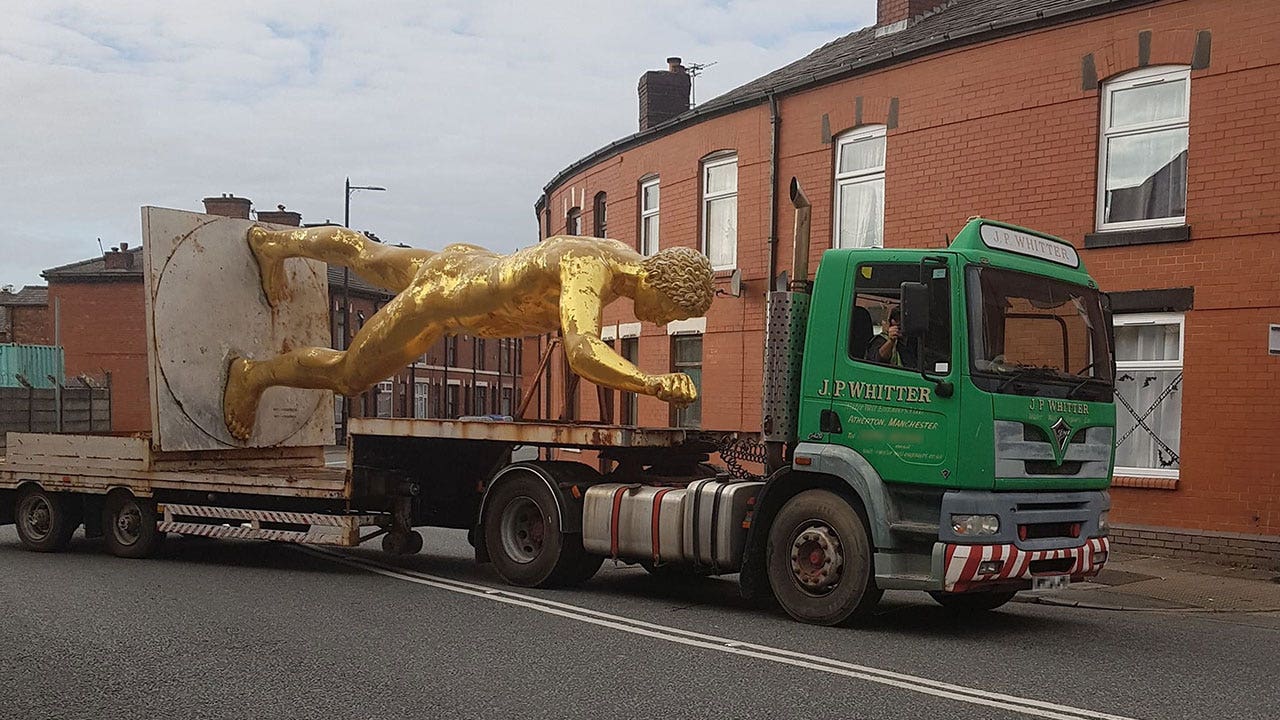 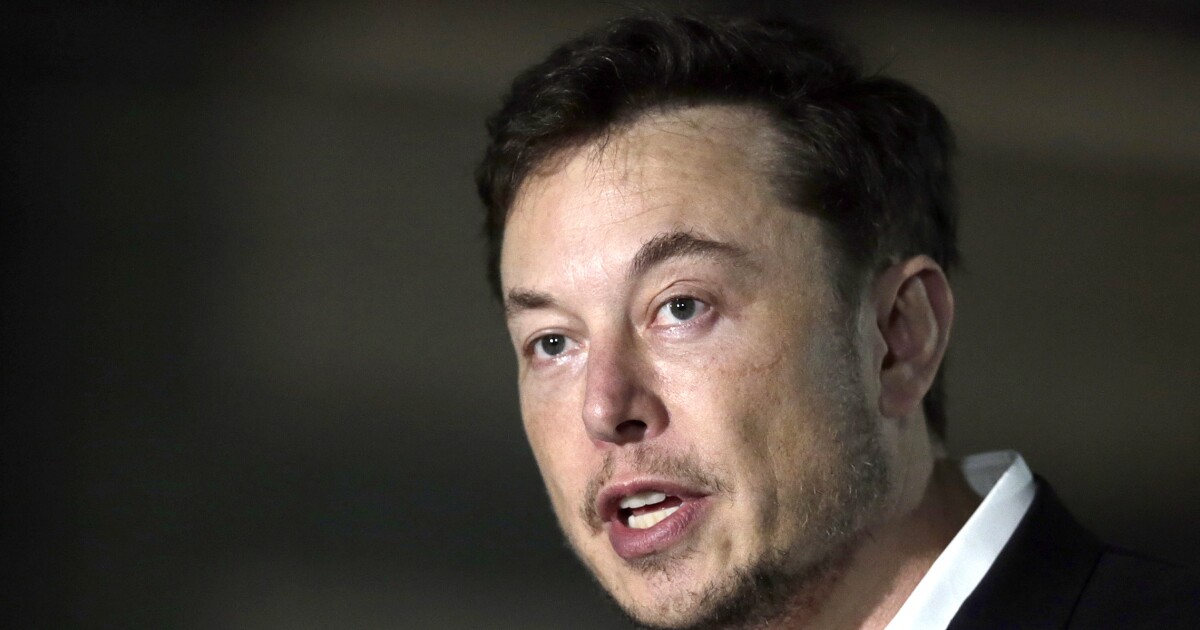 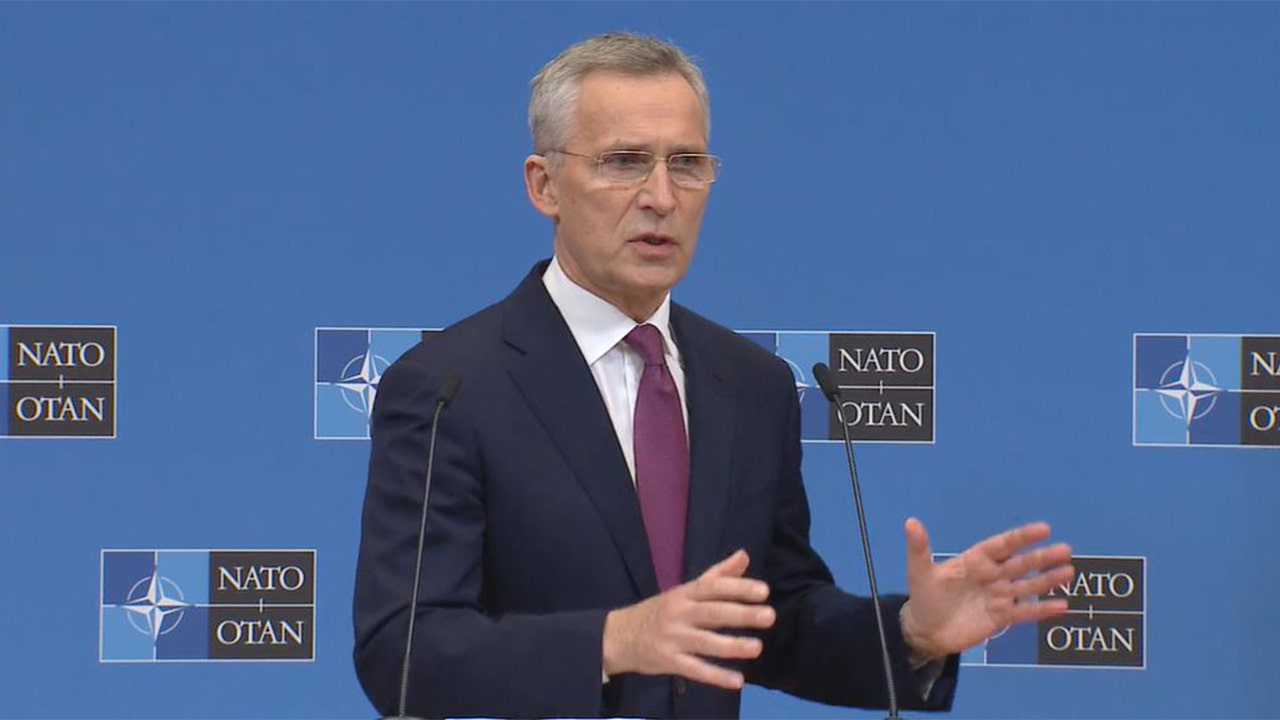