Three Salisbury, Maryland residents were charged this week in connection to a drug distribution operation that involved a 14-year-old girl who stored and distributed the substances.

According to a press release from the Wicomico County Sheriff’s Office, members of the Community Action Team were tipped off about a home on Pine Way where drugs were being sold from.

An investigation found that Brian Elliot, 50, and Victoria Ross, 46, rented the home and allowed Alvin Thompson, 37, to sell controlled substances from there.

Law enforcement officers also discovered that a 14-year-old girl was possibly involved in the drug activity.

Officers obtained a search warrant and on Oct. 14, 2022, conducted a traffic stop on Ross, who was with the 14-year-old girl, as they were leaving the residence.

Officers conducting the search found a bag of cocaine in Ross’s vehicle. At the same time, police said, a search warrant was executed at the home on Pine Way by members of the Salisbury Police Tactical Team.

Elliot was inside the residence with an elderly woman and another child.

During the search, police found 3.8 grams of fentanyl and 2.18 grams of cocaine packaged for distribution.

Most of the drugs found during the search, police said, were under a pillow on the bed of the 14-year-old girl.

Police noted that “copious amounts of CDS paraphernalia” were found inside the house, as well.

Police accused Thompson of using the 14-year-old girl to assist with the operation by storing and distributing the drugs.

Elliott and Ross, police added, were aware of the operation and allowed it to happen.

Because of the child’s involvement, the Child Advocacy Center and Department of Social Services were contacted to assist with the investigation.

They were also charged with three counts of possession of narcotics other than marijuana. 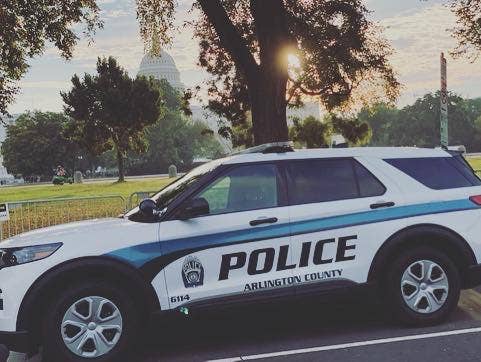 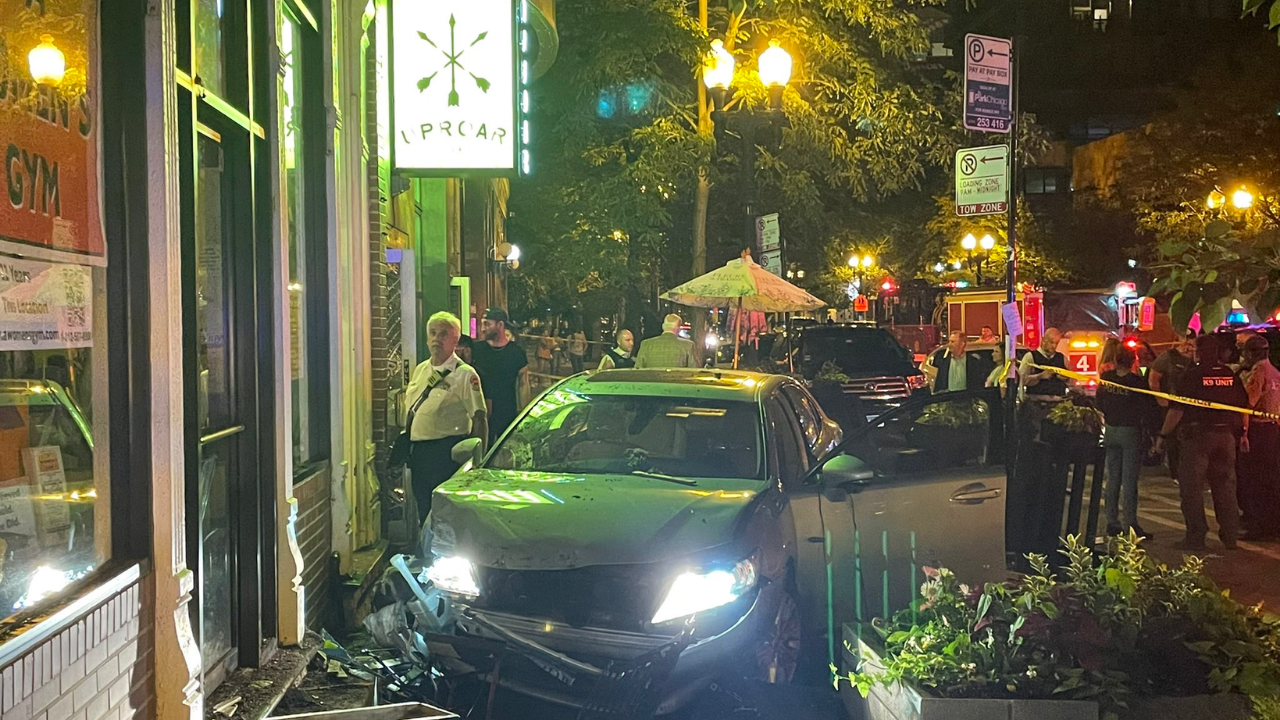