The Boston Bruins announced Sunday night they “will part ways” with Mitchell Miller days after making the controversial decision to sign him to the organization despite his past.

Bruins president Cam Neely cited “new information” the team learned in the days after signing him.

“The decision to sign this young man was made after careful consideration of the facts as we were aware of them: that at 14-years-old he made a poor decision that led to a juvenile conviction,” Neely said. “We understood this to be an isolated incident and that he had taken meaningful action to reform and was committed to ongoing personal development. Based on that understanding we offered him a contract.

President Cam Neely of the Boston Bruins looks on prior to the first round of the 2022 Upper Deck NHL Draft at Bell Centre on July 07, 2022 in Montreal, Quebec.
(Dave Sandford/NHLI via Getty Images)

“Based on new information, we believe it is the best decision at this time to rescind the opportunity for Mitchell Miller to represent the Boston Bruins. We hope that he continues to work with professionals and programs to further his education and personal growth.”

Neely said the organization owed it to fans to make sure they practice what they preach and apologized for the decision to sign Miller.

“We owe it to our fans, players, staff, partners and community to make sure that our practices and protocols are in keeping with the ethos that we demand from ourselves and as an organization,” Neely added. “As such, we will be reevaluating our internal processes for vetting individuals who wish to earn the privilege of playing in the National Hockey League for the Boston Bruins.

“We are sorry that this decision has overshadowed the incredible work the members of our organization do to support diversity and inclusion efforts. We will continue to stand against bullying and racism in all of its forms.”

Mitchell was signed to a three-year entry-level contract on Friday. Miller was taken in the fourth round of the 2020 NHL Draft by the Arizona Coyotes despite his 2016 conviction of assault against a classmate.

When more details of the assault became public in October 2020, the Coyotes relinquished his draft rights. He was then kicked off the University of North Dakota hockey team.

Miller pleaded guilty at the age of 14 to one count of assault and violating the Ohio Safe Schools Act. Miller and another student forced Isaiah Meyer-Crothers to eat a lollipop after wiping it in a bathroom urinal. Surveillance footage also showed them kicking and punching him. It also was found that Miller called Meyer-Crothers, who is Black and has developmental disabilities, the N-word and “brownie” frequently.

A flag with the Boston Bruins logo is moved by fans before Game Three of the First Round of the 2022 Stanley Cup Playoffs at TD Garden on May 06, 2022 in Boston, Massachusetts.
(Maddie Meyer/Getty Images)

Miller sat out the 2020-21 season before scoring 39 goals with 44 assists for Tri-City of the USHL in 2021-22. He was named the USHL’s player and defenseman of the year after setting league records for goals and points by a defenseman.

When attitude was still required 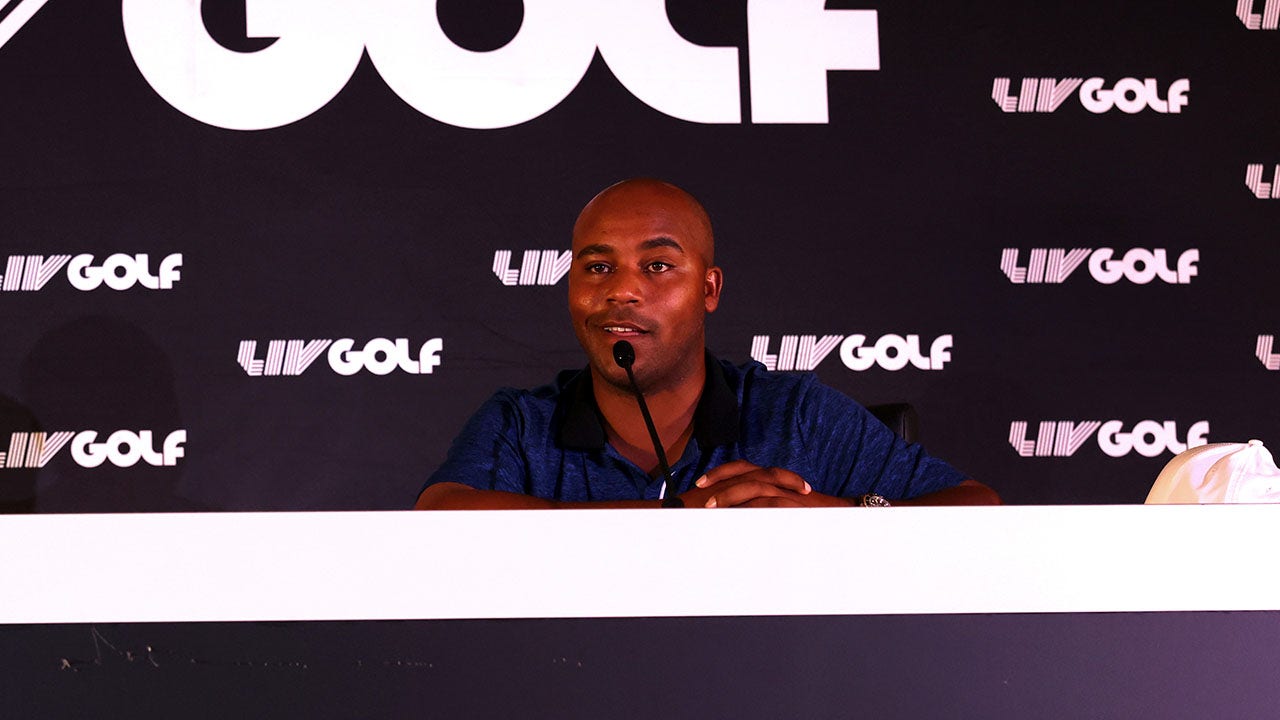