Bulgarian lawmakers on Friday approved the country’s first military assistance package to Ukraine involving a classified list of weapons prepared by the government.

The National Assembly voted 148-46 with one abstention in favor of the weapons to Kyiv following months of political squabbling on the issue in the Balkan NATO member state.

Bulgaria previously agreed to repair Ukrainian military equipment at its factories but refused to send weapons directly due to opposition from President Rumen Radev and the country’s Moscow-friendly political parties.

Protest against the decision on providing military assistance to Ukraine in front of the building of National Assembly of the Republic of Bulgaria in Sofia on Nov. 26, 2022. Lawmakers approved the first military assistance package for Ukraine on Dec. 9, 2022.
( Hristo Vladev/NurPhoto via Getty Images)

Along with Hungary, Bulgaria was the only European Union member country to initially refuse to give Ukraine weapons following Russia’s invasion.

While the full list of weapons remains classified, cabinet members told reporters ahead of the vote that the package included small arms and ammunition.

Defense Minister Dimitar Stoyanov said in a TV interview that the aid “is fully aligned with Ukraine’s priorities” but added that Bulgaria will neither provide S-300 missile systems nor MiG-29s fighter jets.

Lawmakers also ratified an agreement between the defense ministries of Bulgaria and Ukraine on the transfer of armaments, equipment, and ammunition. The agreement includes the training of up to 60 personnel from Ukraine’s armed forces as combat medics. 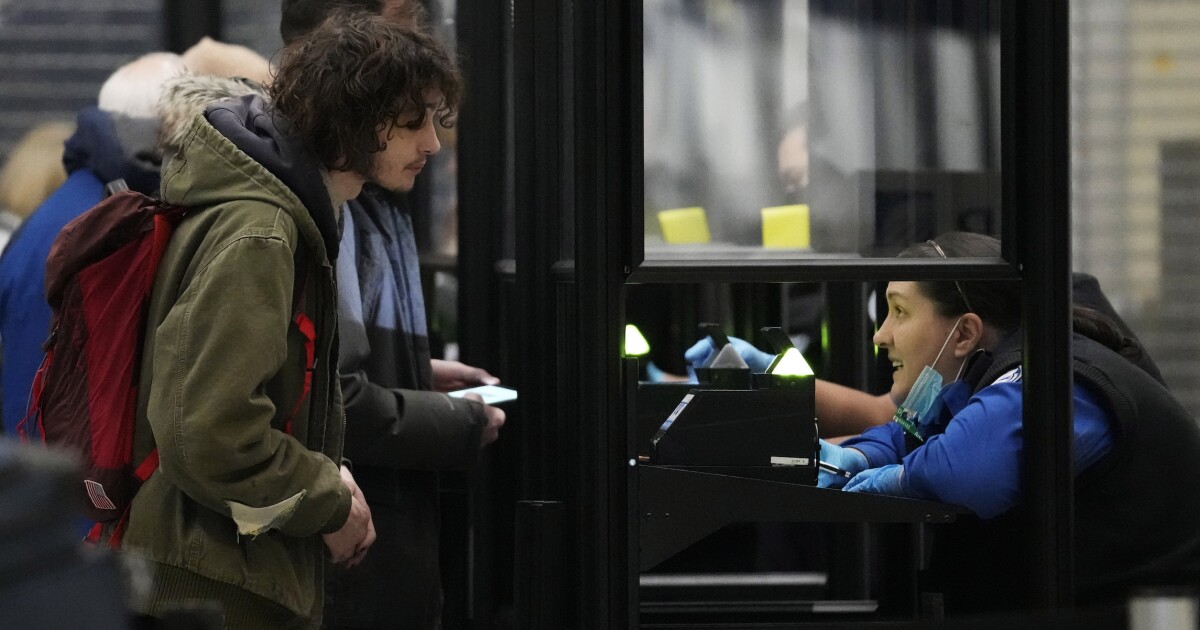 Sharks bite boy, 8, during Bahamas vacation, report says: ‘Like a scene from Jaws’ 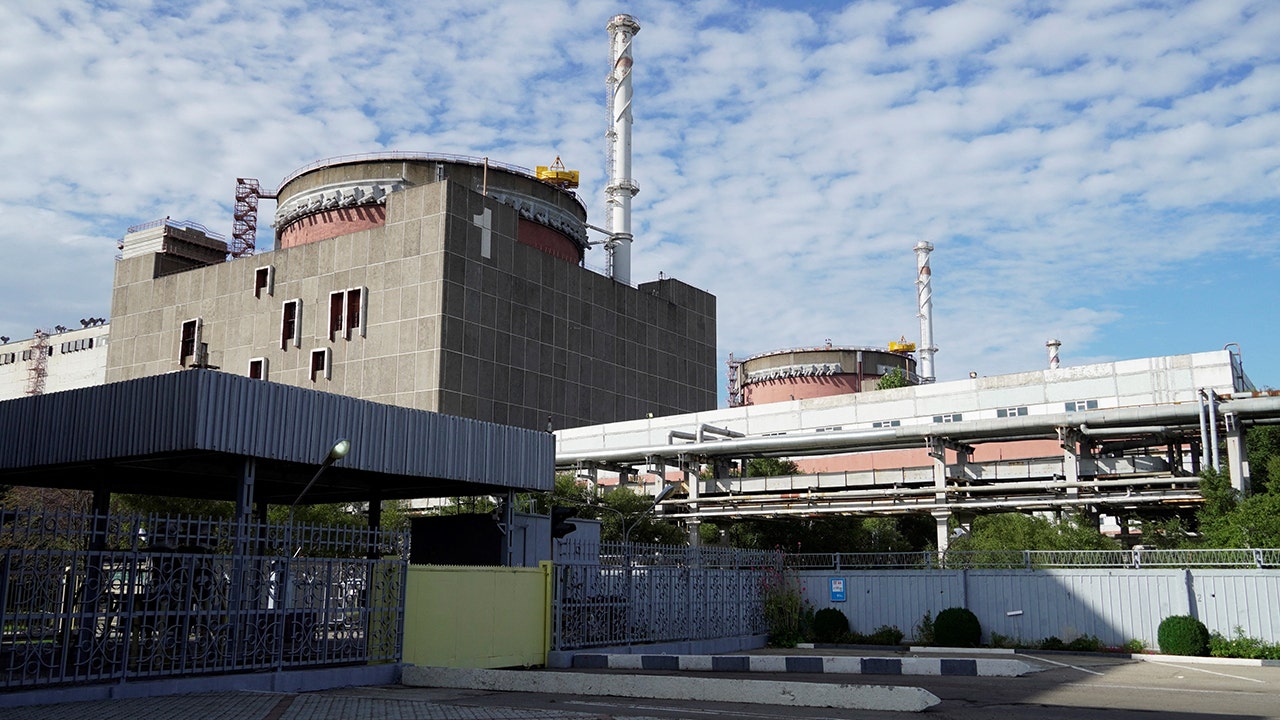