Irsay defended his decision to fire Frank, telling ESPN that the decision was not personal.

EAGLES’ NICK SIRIANNI MESSAGE TO FANS AFTER VICTORY OVER COLTS REVEALED: ‘THIS S— IS FOR FRANK REICH!’

“It’s not personal. It’s the very opposite from being personal,” Irsay said.

“Frank is a treasured friend of my family and all my daughters,” Irsay said. “We go back a long, long way. I’m very, very close to Frank, and I’ve known Frank for many decades. He’s like family.”

The firing of Reich appeared to irk Philadelphia Eagles head coach Nick Sirianni, who served as offensive coordinator under Reich for three seasons.

Following the Eagles’ win over the Colts in Week 11, an emotional Sirianni was seen on video yelling toward fans in the stands.

“This s— is for Frank Reich,” he shouted, fired up.

Following the game, Sirianni was asked why he was so emotional, explaining that he had hoped to coach against Reich in the game against the Colts.

“I really do, and he’s one of the best damn football coaches I’ve ever been around. I was hoping that him and I would be able to coach against each other in this game.”

Irsay told ESPN he signed Reich to a contract extension earlier this year, thus showing his commitment to Reich.

“I’ve been doing this for over 50 years, and I’ve never, ever, ever, ever given a coach an extension when there’s two years left on the contract,” Irsay said. “But [I did it] because of the closeness with him and our family, and because I hoped that maybe it would be something that would help strengthen him in his position and his own belief.”

Irsay also pushed back on the criticism he’s received for hiring Saturday, saying that the circumstances were “unusual.”

“You have to understand that Jeff’s a very unusual person that was in a very unusual position to have the type of qualities that would make him able to make a transition like this,” Irsay said. “Most of the time, it is gonna be pretty hard. Could I make a hire like this again? Probably not. I mean, if I was lucky enough to live long enough to do this for 75 years, it’s probably once in 75 years. I mean, it was a rare thing because the circumstances presented themselves that way.”

The Colts are 1-1 since Reich’s firing and face the Pittsburgh Steelers on Sunday. 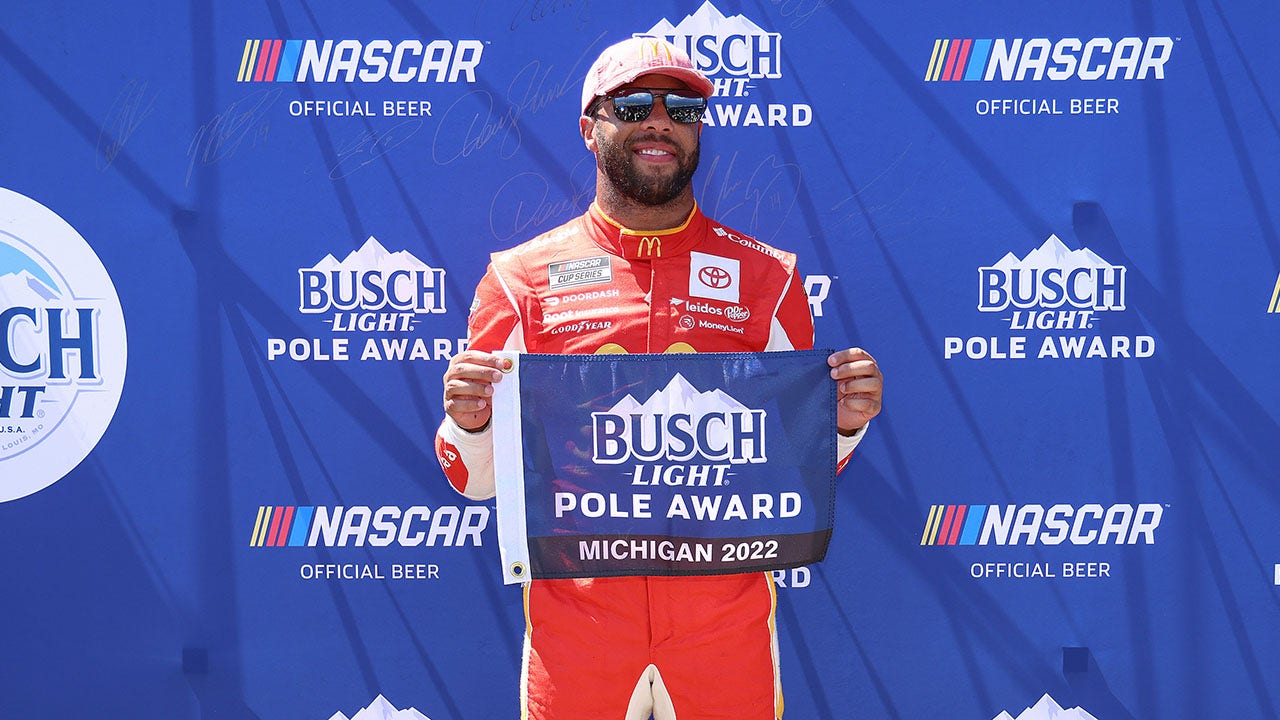 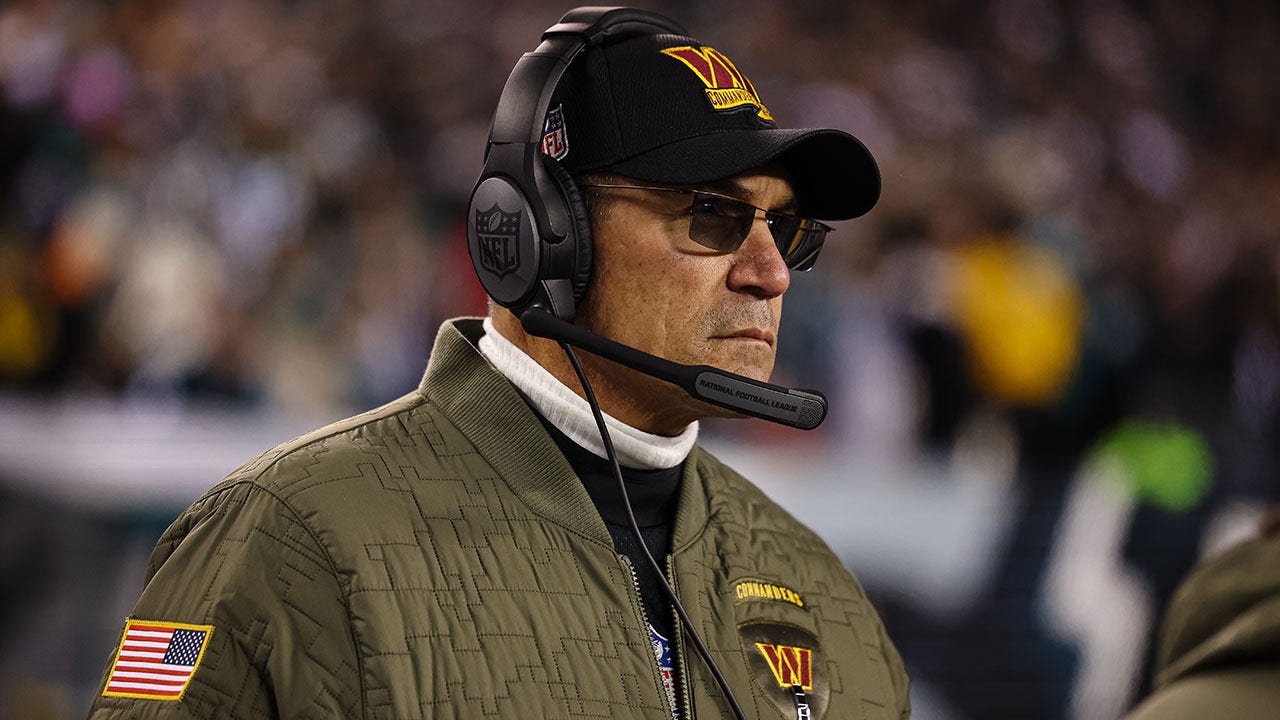