Beckham sat courtside with the two defensive stars, and Dallas fans at the American Airlines Center did their best to sway the Super Bowl champ, chanting “O-B-J.”

According to ESPN, Beckham said “it’s a good possibility” when asked what the Cowboys’ chances are of signing him.

The Cowboys have been rumored to be the heavy favorites to land Beckham as he continues to rehab from a torn ACL suffered in the 2022 Super Bowl. He also held visits with his former team, the New York Giants, and the Buffalo Bills over the weekend.

According to reports, a workout was not part of those visits, and Cowboys owner Jerry Jones said Tuesday that makes him nervous.

“Well, I’m not confident at all. So, that’s the issue,” Jones said during his weekly appearance on 105.3 The Fan in Dallas. “Now, we all realize that issue of health, that issue of availability, is here every time. Just this one is very obvious and very pointed towards his injury that occurred last year in the Super Bowl. So, we’ve got a good beat on that, we’ve got a great read on his career.

“It’s not like a draft pick coming at you. We’ve got a lot of history here, and you take a good look at everything. Not only the obvious, and that’s his performance, but also any issues regarding health. So, all of this, we’ve got to come in with our eyes wide open, and it has to be addressed and that’s when you see if you can make a deal or not.”

Head coach Mike McCarthy said Beckham was taking part in the “medical phase” of his visit Monday and would return on Tuesday to finish out his visit.

Odell Beckham Jr. of the Los Angeles Rams warms up prior to Super Bowl LVI against the Cincinnati Bengals at SoFi Stadium Feb. 13, 2022, in Inglewood, Calif.
(Cooper Neill/Getty Images)

“This is clearly unique because of the timing of it. … Until you sit down in front of one another and everybody gets the information, you truly don’t know exactly where everything stands,” McCarthy said Monday.

Patriots use surprising player to score first touchdown vs. Bills 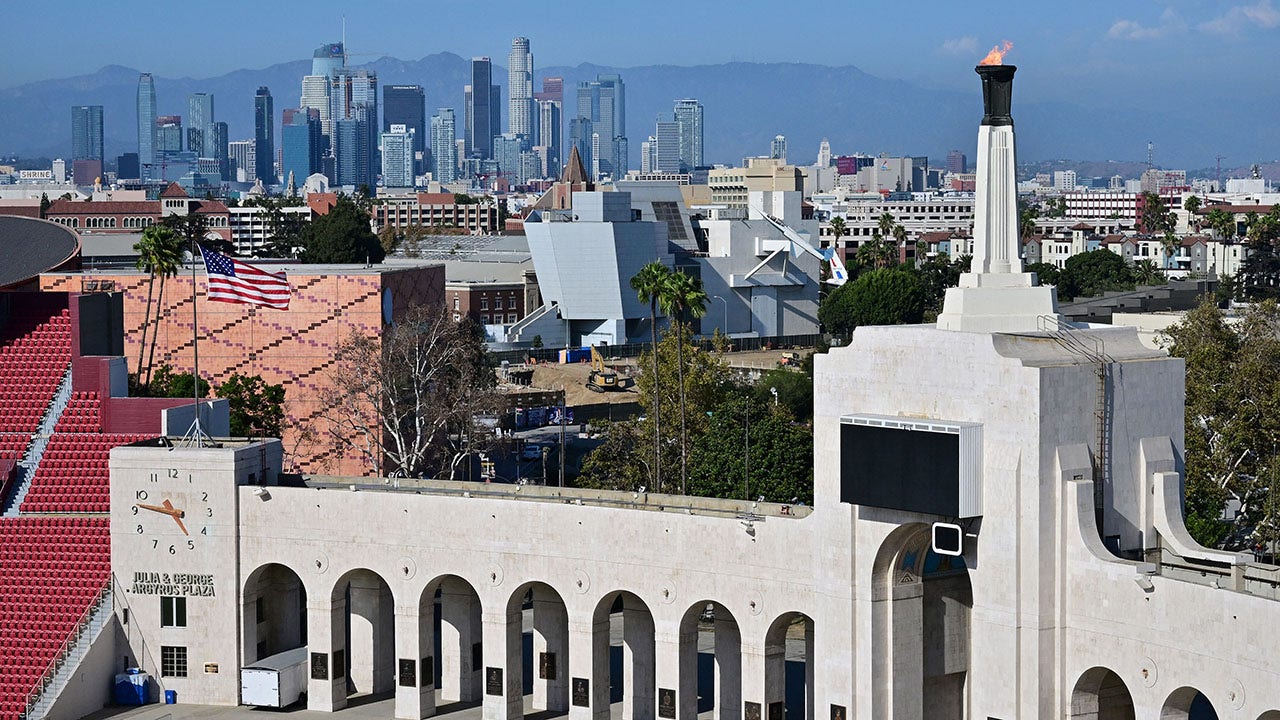