The Congressional Gold Medal was held to honor members of the CHP who responded to the pro-Trump storming of the U.S. Capitol on January 6, 2021.

“They’re just two-faced,” Sicknick’s mother told CNN”I’m just tired of them standing there and saying how wonderful the Capitol Police is, and then they turn around and go down to Mar-a-Lago and kiss [Donald Trump’s] ring and come back and stand here and sit with – it just, it just hurts.”

This still is taken from video footage of Julian Khater, 32, of State College, left, who prosecutors have accused of assaulting Capitol Officer Brian Sicknick, center, during the Jan. 6 riot in Washington.
(Reuters/Capitol Police/Department of Justice)

While McCarthy has visited Trump at Mar-a-Lago multiple times since the attack on the Capitol, McConnell has not seen or spoken to the former president since December 2020, according to Washington Post reporter Josh Dawsey.

Sicknick died just one day after being assaulted by two protesters during the riot, though coroners would later confirm he died of natural causes after suffering two strokes.

Law enforcement officials initially said that Sicknick was struck by a fire extinguisher — an idea perpetuated by The New York Times in a February report that was quietly updated one month later. U.S. Capitol Police later said Sicknick had “succumbed to his injuries” after defending the building, although questions lingered about the cause of death.

Sicknick, who joined the force in 2008, “was injured while physically engaging with protesters,” Capitol Police said. “He returned to his division office and collapsed. He was taken to a local hospital where he succumbed to his injuries.”

Sicknick was one of five people who died in the aftermath of January 6. The only person to die during the riot, however, was Ashley Babbitt, a protester who was shot while attempting to climb over a hastily-erected barricade inside the Capitol. 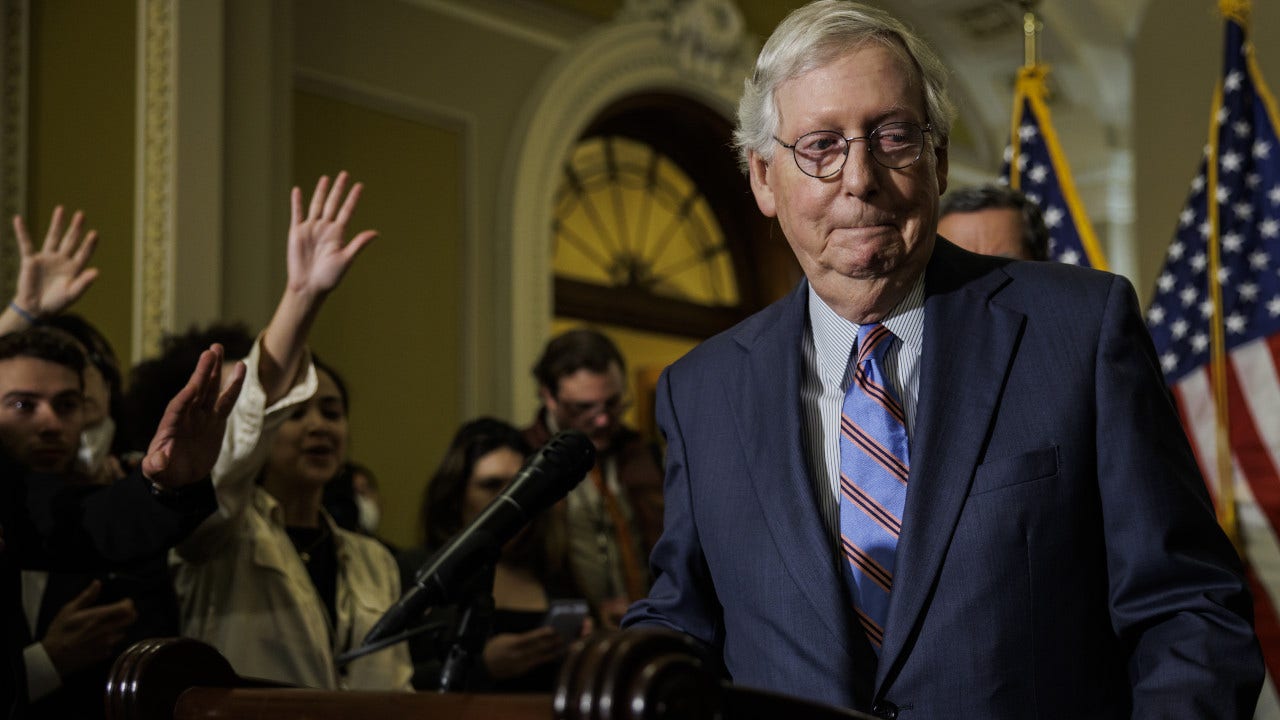 Rick Scott and McConnell battle for GOP leader as senators stew after midterms: ‘Lot of frustration’ 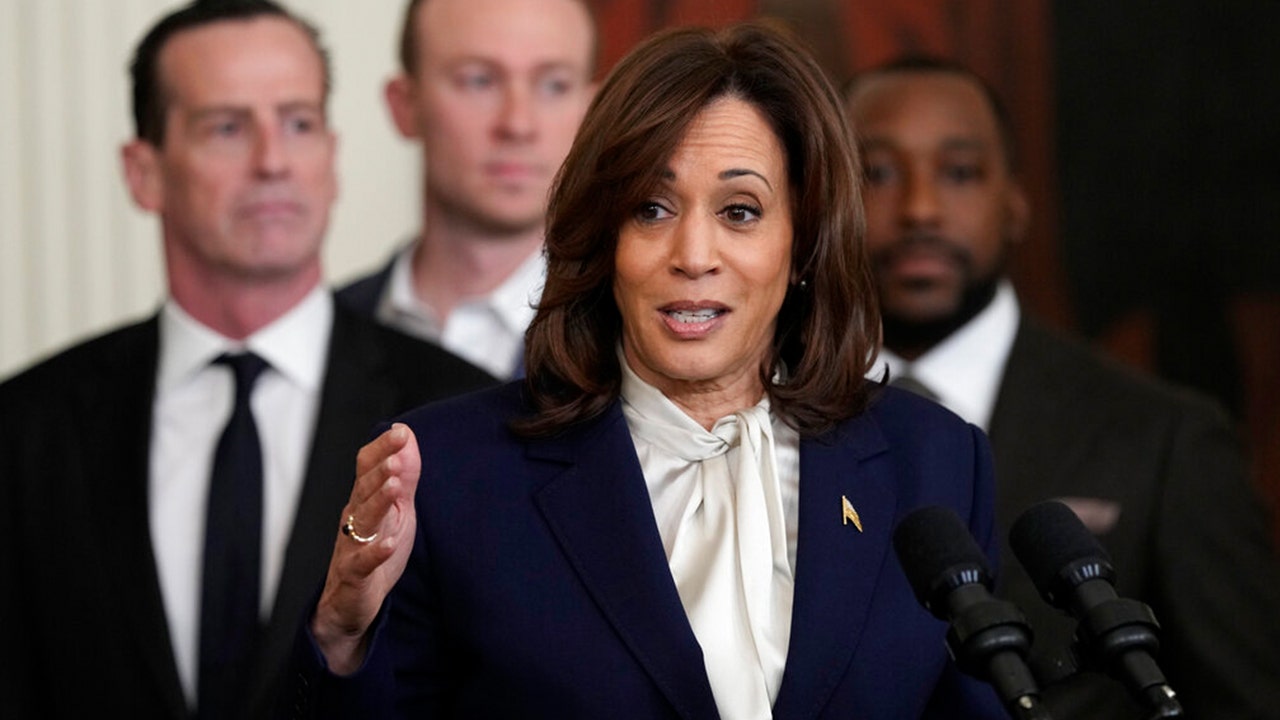 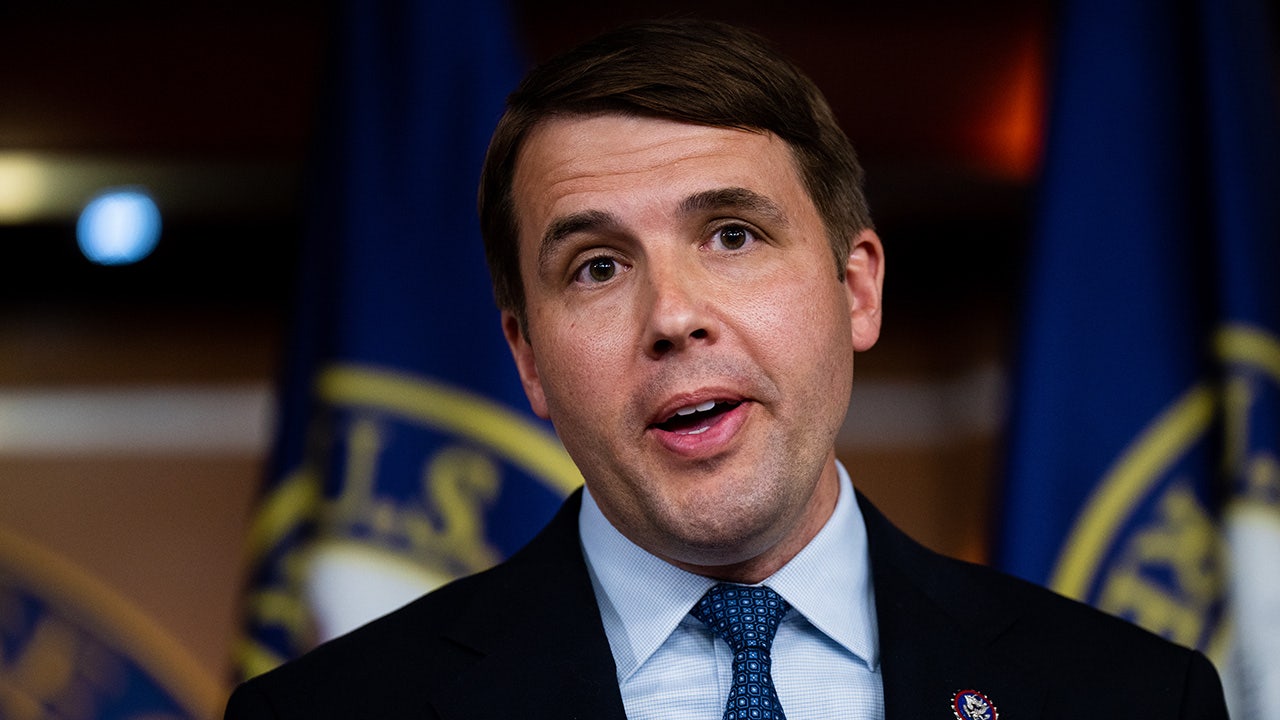 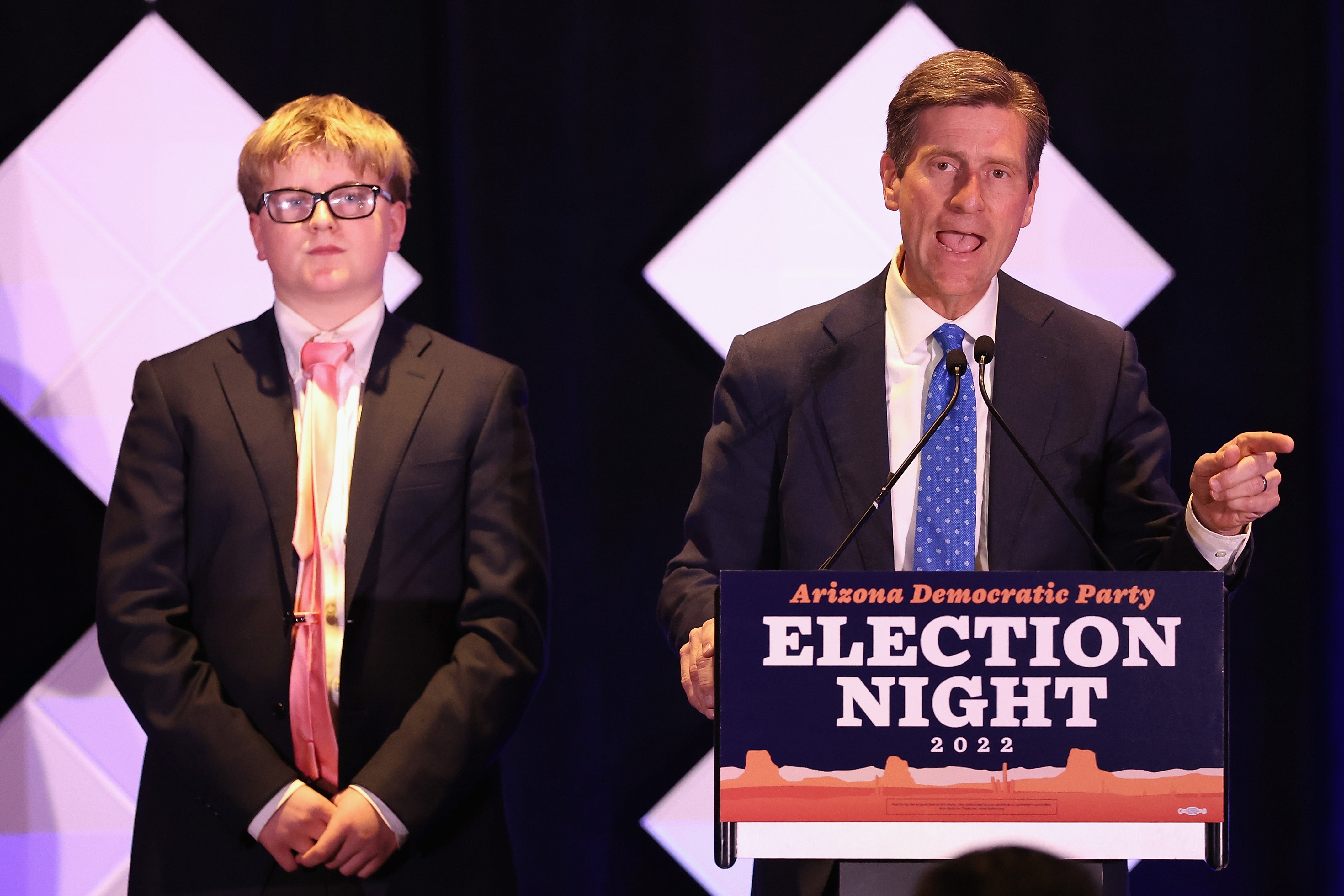