Her win means Democrats flipped a net of 12 districts, the precise number they needed to control the House at the start of the 2023-24 session in January.

But there’s uncertainly because of the October death of Rep. Tony DeLuca, D-Allegheny, and because two other Allegheny County Democrats who won new House terms, Reps. Austin Davis and Summer Lee, also were elected as lieutenant governor and to the U.S. Congress.

Lee’s swearing in to Congress is set for Jan. 3, the same day the Pennsylvania House starts its new session. Davis and Democratic Gov.-elect Josh Shapiro will be inaugurated on Jan. 17.

In another close race in the Philadelphia suburbs, Democrat Mark Moffa conceded in a statement on Facebook late Thursday, stepping aside for Republican Joe Hogan to keep what has been a GOP seat.

A Democratic margin of 102-101 drops to 101-99 for Republicans when the three vacancies are counted, at least until special elections are scheduled for early next year.

The House’s chief clerk, Brooke Wheeler, is expected to preside during the Jan. 3 swearing-in until a speaker is elected. The next speaker must schedule the three special elections before or on same day as the May 16 spring primary.

Mike Straub, spokesman for current House Speaker Bryan Cutler, R-Lancaster, said the situation may come into better focus after the two caucuses assemble to elect their own leaders next week.

Straub said he expected “conversations between both leadership groups about what’s a path forward as we hit a very unique swearing-in day.”

A spokeswoman for current House Minority Leader Joanna McClinton, D-Philadelphia, declined comment. McClinton said after the successful election that she expected to become the first Black woman in state history to be elevated to the speakership.

Also Friday, Cutler named three representatives to manage the impeachment case against Democratic Philadelphia District Attorney Larry Krasner during a trial in the Senate, which may not occur until sometime next year.

But the two majority party members he picked may be in the minority once the trial begins, and the lone Democrat voted against impeachment.

They are Rep. Tim Bonner, R-Mercer; Rep. Craig Williams, R-Delaware; and Rep. Jared Solomon, D-Philadelphia. The House passed the resolution against Krasner with no Democratic votes, so Solomon will be helping manage a case he voted against both in the Judiciary Committee on Tuesday and on the House floor on Wednesday.

The list of reasons Republicans want Krasner removed from office includes refraining from prosecuting some minor crimes due to progressive crime policies and reports that his office failed to adequately notify crime victims or their families about the status of some cases. The House GOP also charges that Krasner obstructed the House investigation of his office.

Solomon, who has been critical of Krasner, said in a phone interview Friday he agreed to serve with the goal of upholding the state constitution.

“This sort of lays before us a true test of whether we take that oath seriously or not. Are we willing to uphold the law, or are we just going to use the constitution as a political vehicle, throw the law out the window and simply engage in the worst kind of political brinksmanship?” Solomon said.

Krasner “needs to be held accountable and we as Philadelphians need to hold him accountable. But impeachment is certainly not the way to do it,” he said.

Social Security update: First half of double $1,755 SSI payments in December to arrive in 12 days 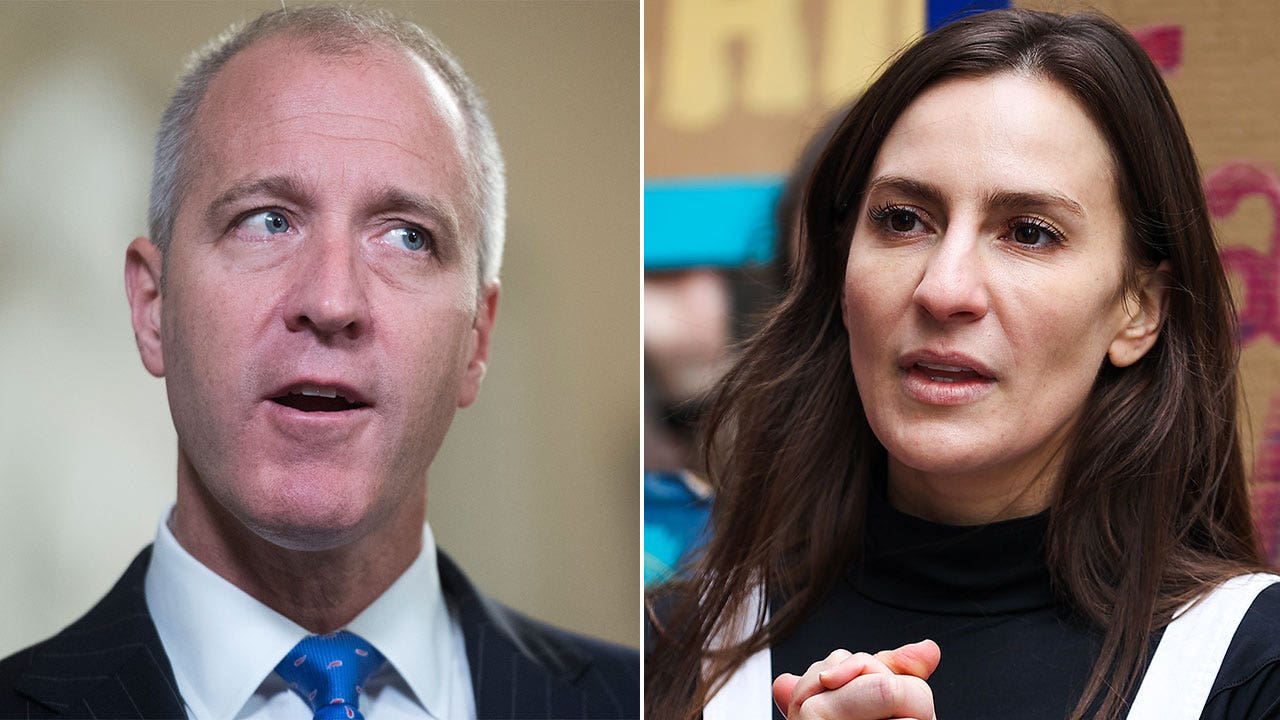 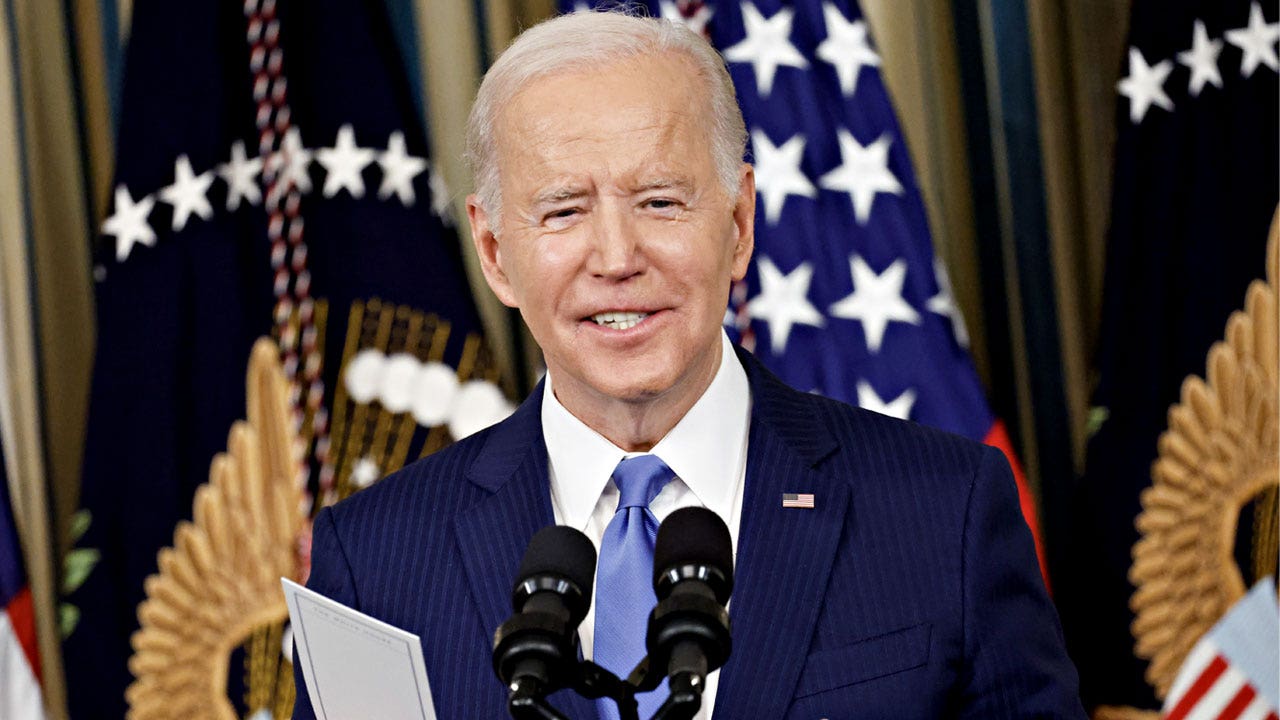 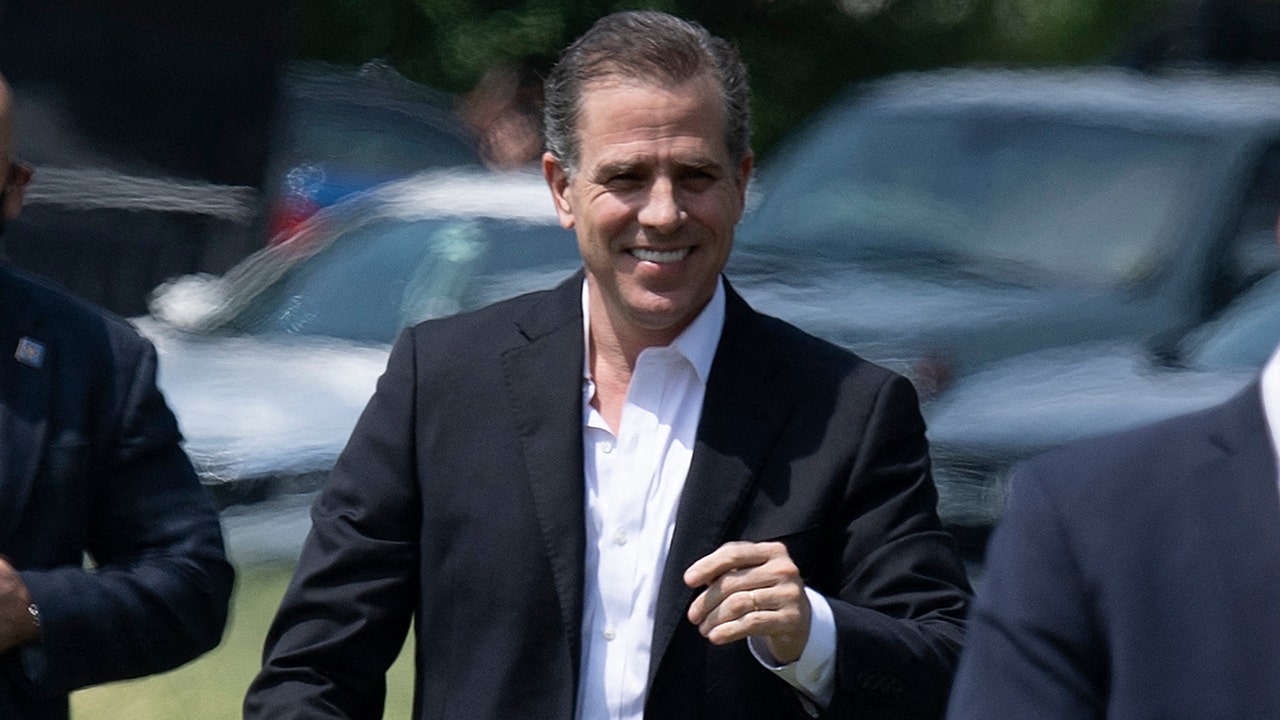