House Democrats on Wednesday advanced legislation that would establish a federally controlled list of people who voluntarily agree to be blocked from buying guns.

The bill is aimed at preventing gun suicides, which supporters of the legislation say is claiming the lives of more than 25,000 Americans each year. The proposal from Reps. Pramila Jayapal, D-Wash., and John Curtis, R-Utah, would let anyone who fears they might take their own life with a gun to enroll themselves on a list of people who would then be blocked from buying a firearm.

On Wednesday, the House Judiciary Committee approved the bill in a party-line vote after a debate in which Republicans said the bill is the latest attempt by Democrats to move the country toward a ban on firearms.

FILE – The House has advanced a bill from Rep. Pramila Jayapal, D-Wash., that would set up a federal list of people who voluntarily give up their Second Amendment rights.
(Tom Williams/CQ-Roll Call Inc. via Getty Images)

“Do we really need a federal statue to permit a person to volunteer to give up their fundamental liberty?” asked Judiciary Committee ranking member Jim Jordan, R-Ohio. “That’s what this bill does.”

“Mental health is important, we all understand that, especially as it relates to suicide, but this … I mean, really? This is what we’re going to do?” Jordan asked.

“I think this again is just another attack from the Democrats on the Second Amendment,” he said.

Rep. Tom Massie, R-Ky., added that he is also worried that the bill might turn people into criminals if they give a firearm as a gift to someone who is on the list. During committee debate, Democrats said that is not the intent of the law and indicated an openness to fixing it later, but Republicans said the uncertainty on this issue is another reason not to support the bill.

FILE – Rep. Jim Jordan, R-Ohio, said the bill would set up a program that almost no one would use and is a step toward a more serious ban on firearms in the U.S.
(Tom Williams/CQ-Roll Call Inc. via Getty Images/Pool)

Democrats cast the bill as a critical tool for slowing the epidemic of suicide, more than half of which involve a gun.

“My bill would create a new tool that gives people experiencing the challenging swings of mental health illness to have the power to proactively and voluntarily protect themselves by putting themselves on a do-not-sell list for a firearm,” Jayapal said.

The legislation requires the attorney general to establish a list of people who agree to be blocked from buying a gun, which would be known as the “voluntary purchase delay database.” The bill also requires the AG to establish a process allowing people to have their names removed from the database – those requests must be fulfilled within 21 days and must be accompanied by a declaration from a mental health professional who says the requester poses no risk of self-harm.

But Republicans warned it would likely be very difficult to come off the list once someone is on it.

FILE – Senate Majority Leader Chuck Schumer, D-N.Y., is wrestling with how to pass a gun bill this year, but it’s not yet clear the Senate would take up the House bill.
(G3 Box News Photo/J. Scott Applewhite)

“We know that’s going to be tough,” Jordan said. “You can be assured that getting your name removed from the database will be as difficult as possible and will be a deterrent for anyone to put their name on the list to begin with.”

The Judiciary Committee’s approval of the bill leaves it in an uncertain state. The bill cannot become law until the entire House passes it, and it’s not clear the House will find time to do that before the end of the year.

Even if the House can approve it, it’s not clear that 10 Republicans can be found to support it in the Senate. Democrats in the Senate are already wrestling with how to advance some kind of gun legislation in the last few weeks of the year in response to a wave of shootings across the country. 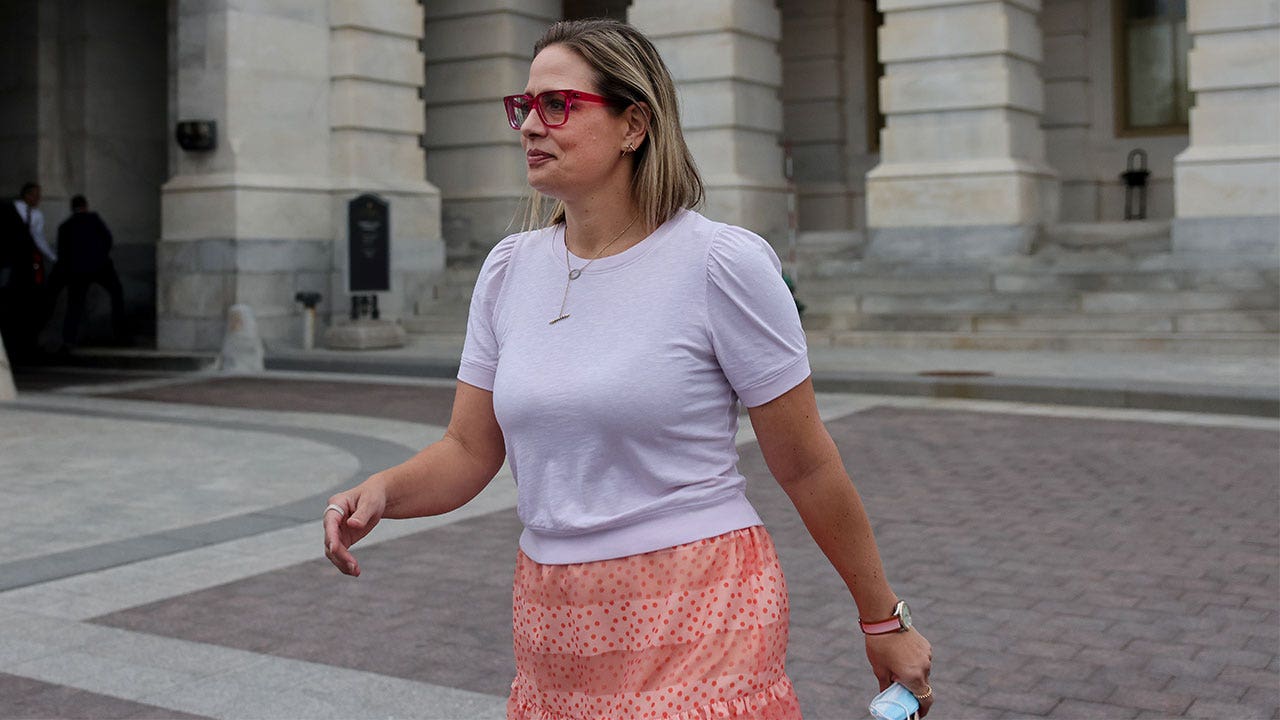 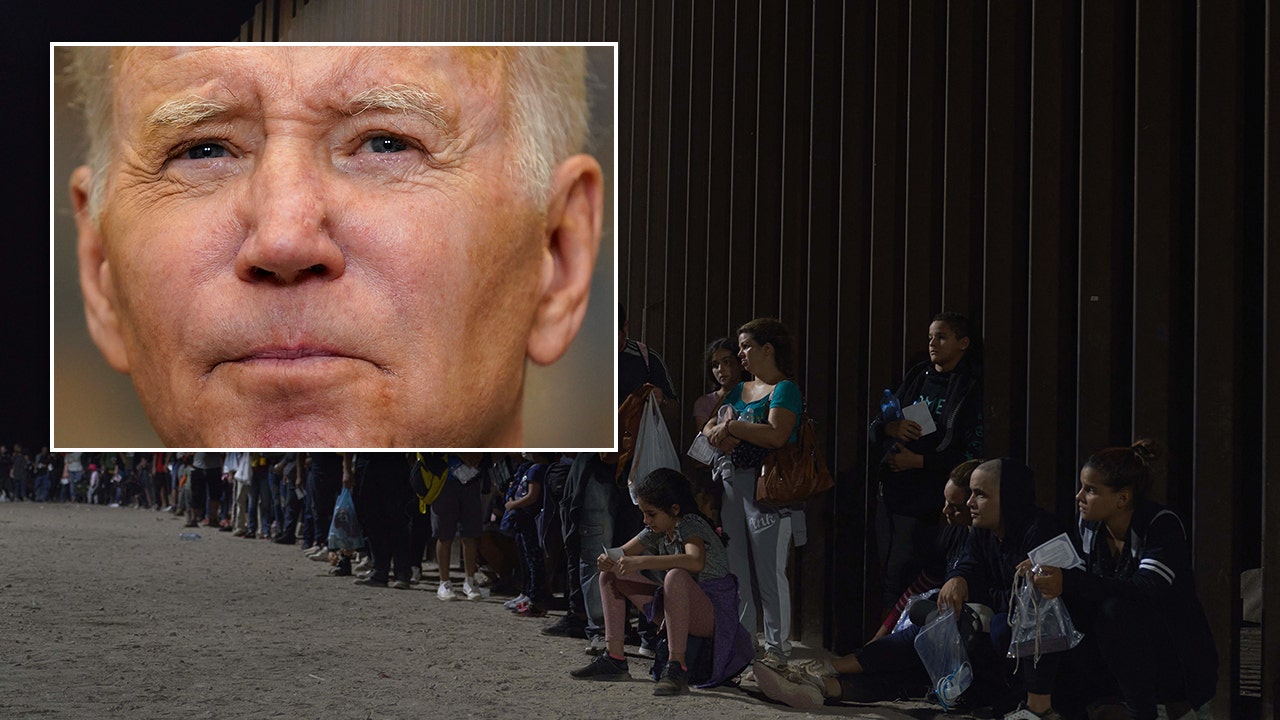 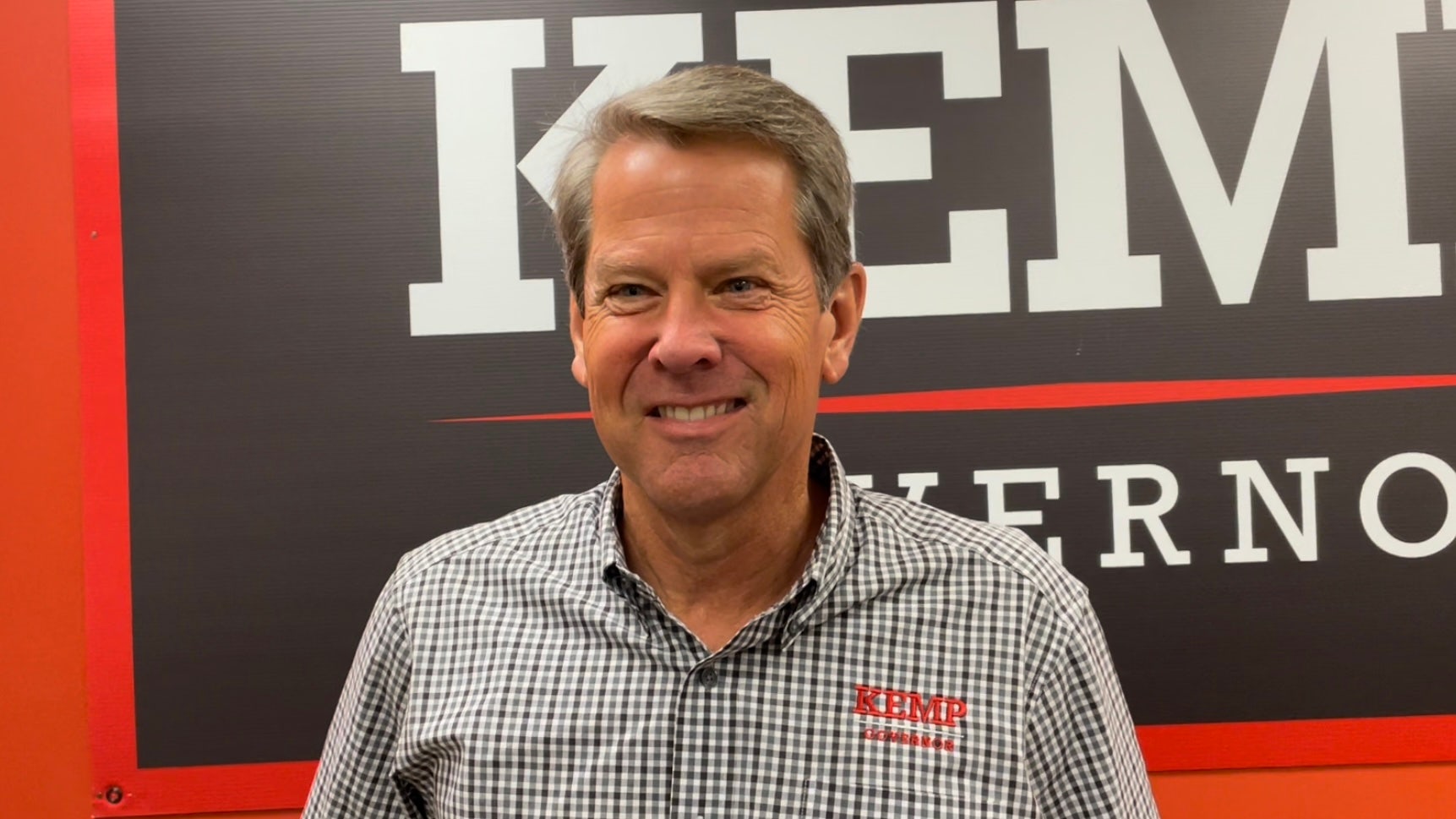 Ga gubernatorial showdown: Kemp hauls in just about $7 million in battle from Abrams