Aston Villa’s Douglas Luiz and Alisha Lehmann reportedly ended their year-long relationship over a “heated argument” regarding her calendar shoot. A source told The Sun UK that Luiz was “smitten” with Lehmann but had him wondering “who is this girl” after the calendar conundrum.

“When asked to do a calendar, she jumped at the chance to show off her sexy side, but he was not happy,” the source told the outlet. “He didn’t think it was something she should be doing. They rowed a lot and in the end Alisha simply had enough.”

Luiz and Lehmann met when the Swiss forward joined the English women’s Super League club. Luiz is from Brazil and joined Aston Villa before the start of the 2019-20 season after two seasons in La Liga’s Girona. Lehmann also had a relationship with Swiss soccer star Ramona Bachmann before getting together with Luiz.

WORLD CUP DAILY: ENGLAND HAS UPPER HAND IN GROUP B AFTER USA-WALES DRAW

Douglas Luiz and Ashley Young, of Aston Villa, in action during the Premier League match between Aston Villa and Manchester United at Villa Park on Nov. 6, 2022 in Birmingham, United Kingdom.
(Visionhaus/Getty Images)

“Hey guys excited that I’m going to be able to welcome the New (Year) in with you all with never seen before exclusive pictures inside my Official 2023 Calendar,” she wrote in the caption of her post.

On Monday, she wrote separately, “If it’s not the right time, there will be another time.”

Lehmann has one goal and one assist in seven matches for Aston Villa this season. Her squad is fifth in the Super League standings.

Luiz has one goal and two assists in 14 matches for Aston Villa. His club is 12th in the Premier League. 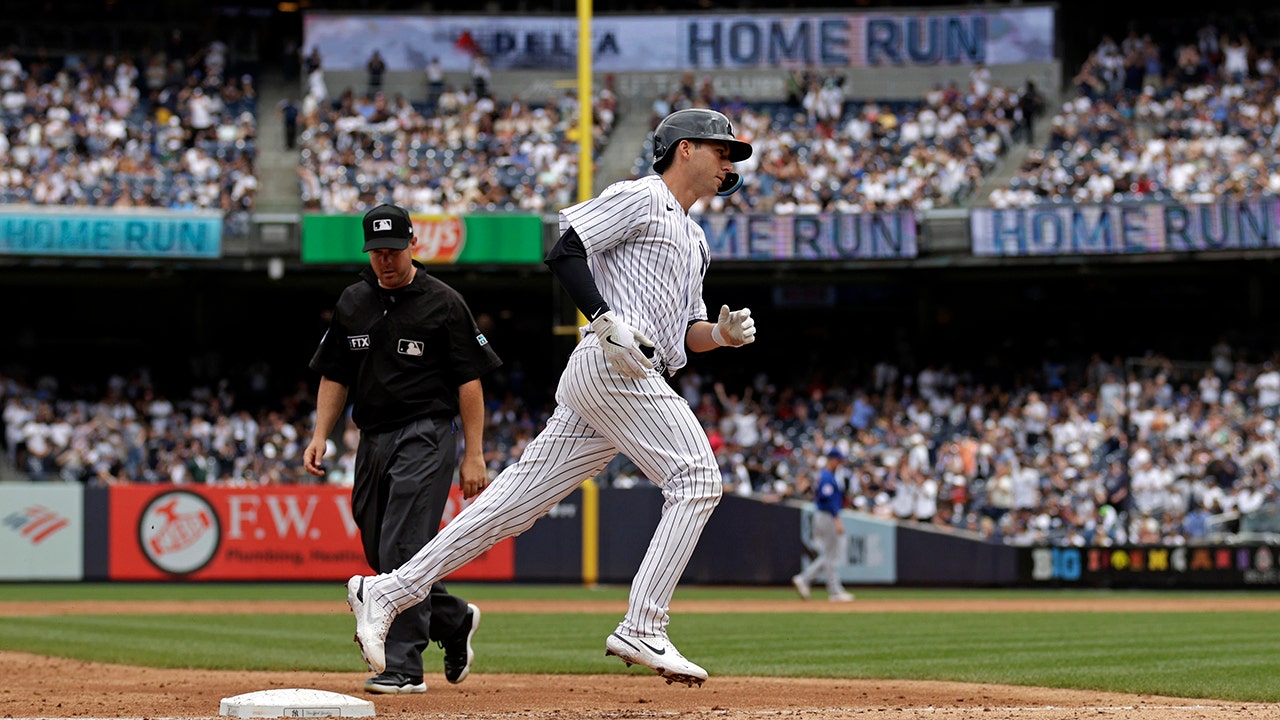 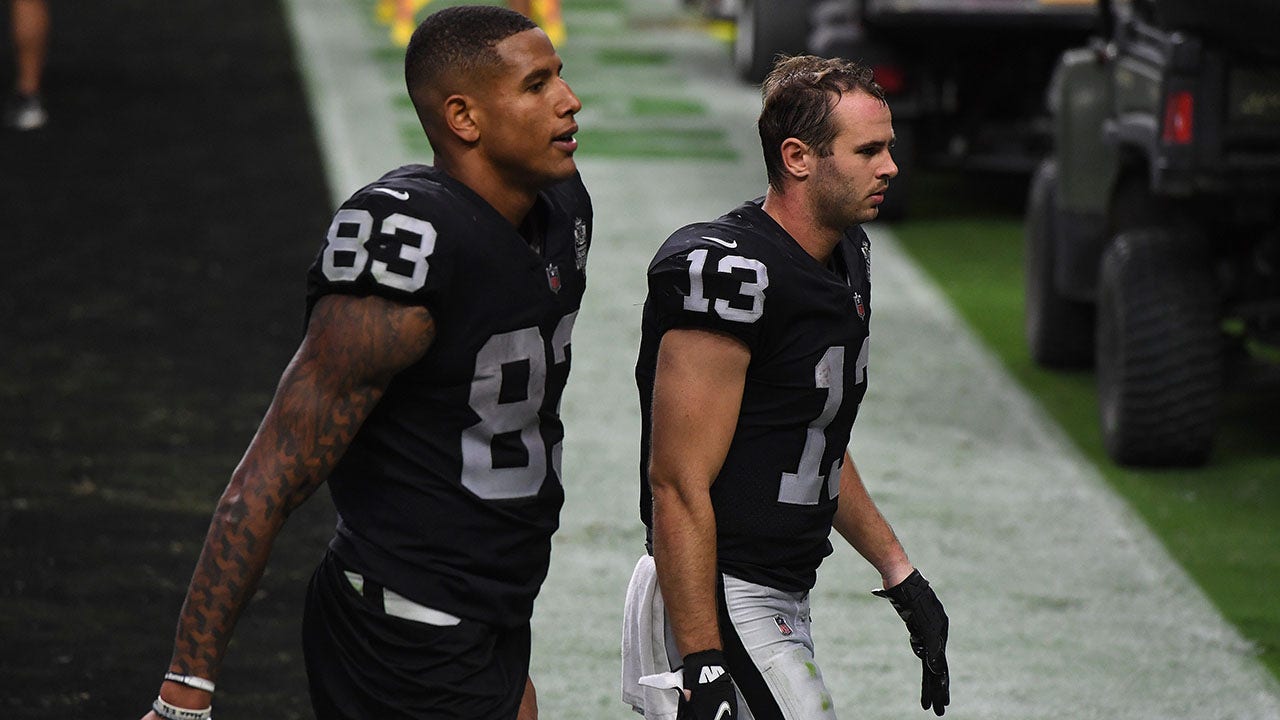 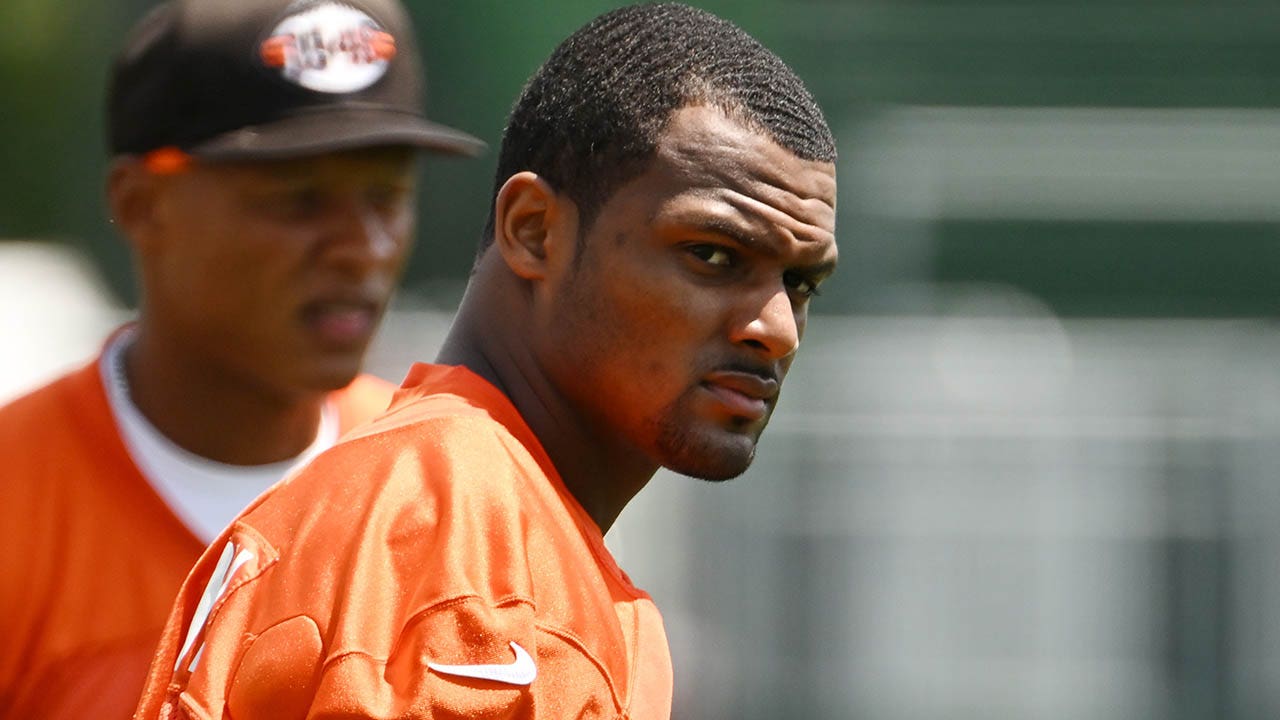