The Las Vegas Raiders’ abysmal season has taken yet another turn for the worse.

The moves will shelf Waller and Renfrow for at least the next four games. Waller had already missed the previous three with his injury.

Waller was labeled as a game-time decision Sunday but didn’t suit up. He practiced on Wednesday in a limited role.

Darren Waller (83) and Hunter Renfrow (13) of the Las Vegas Raiders walk off the field after the team’s 30-23 loss to the Buffalo Bills at Allegiant Stadium Oct. 4, 2020, in Las Vegas.
(Ethan Miller/Getty Images)

He reportedly re-aggravated the injury, however, leading to the decision to place him on IR. Renfrow missed two games earlier this year with a hip injury.

Waller has struggled the last two seasons after becoming one of the league’s premier tight ends almost overnight.

After struggling to stay in the league for several years due to drug addiction, Waller became a “Hard Knocks” star and turned that into a 90-reception, 1,145-yard season in 2019. He finished in third place for the Comeback Player of the Year Award.

The 2020 season is what really put Waller in the upper echelon of tight ends, though. He caught 107 passes, nine of them for scores, for 1,196 yards, and was named to the Pro Bowl.

In Week 1 of 2021, he looked well on his way to repeat the previous two seasons with 10 catches for 105 yards and a touchdown. However, in 16 games since, he has just 71 catches for 840 yards and three touchdowns.

RAIDERS’ DAVANTE ADAMS LAMENTS ANOTHER BLOWN LEAD: ‘I DON’T EVEN KNOW HOW ELSE TO CHARACTERIZE IT’

Since Week 2 of 2021, he has just three games of at least 70 receiving yards. He missed five of the Raiders’ last six games last year with a knee injury.

Renfrow burst onto the scene last season when he caught 103 passes for 1,038 yards and nine scores. In his previous two NFL seasons, he had 105 catches for 1,261 yards and six TDs combined.

In six games this year, he’s made only 21 catches and has not scored a touchdown. He’s put up just 192 receiving yards.

The Raiders acquired Davante Adams in the offseason to improve their offense, but their 2-6 record is the worst in the AFC West.

With Russia's retreat from Kherson, Russia and Ukraine have an opportunity to negotiate peace 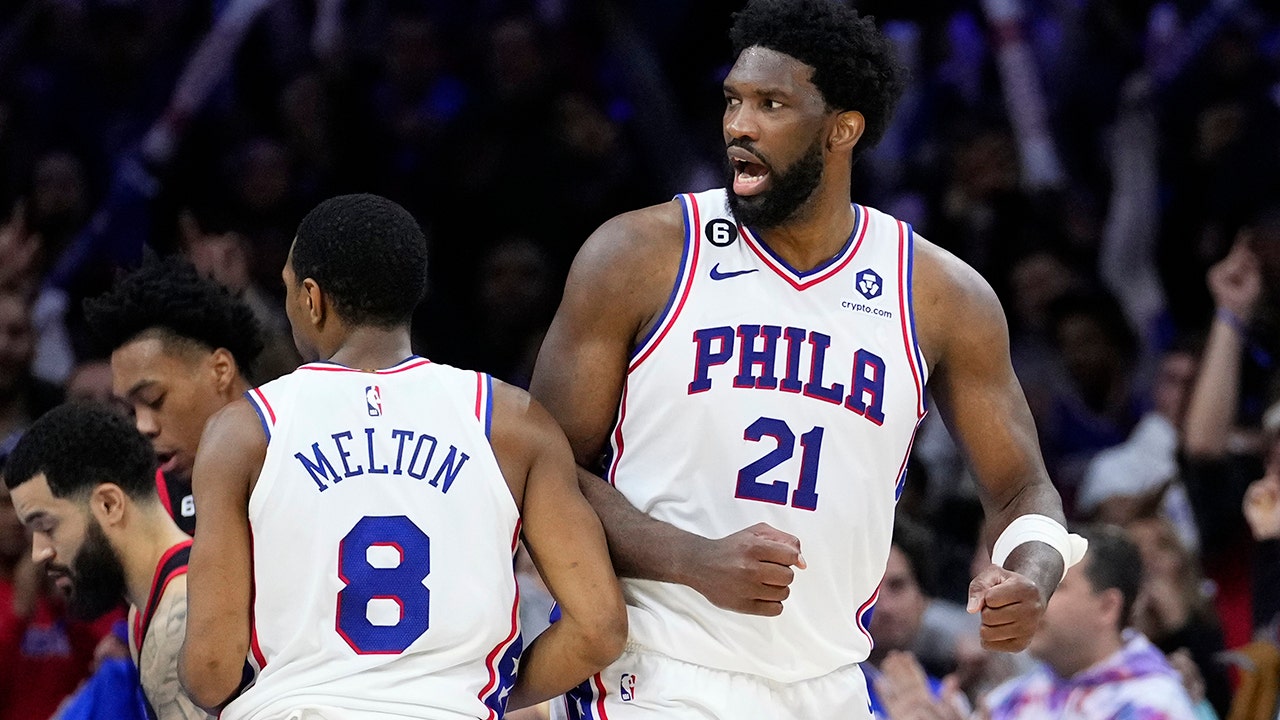 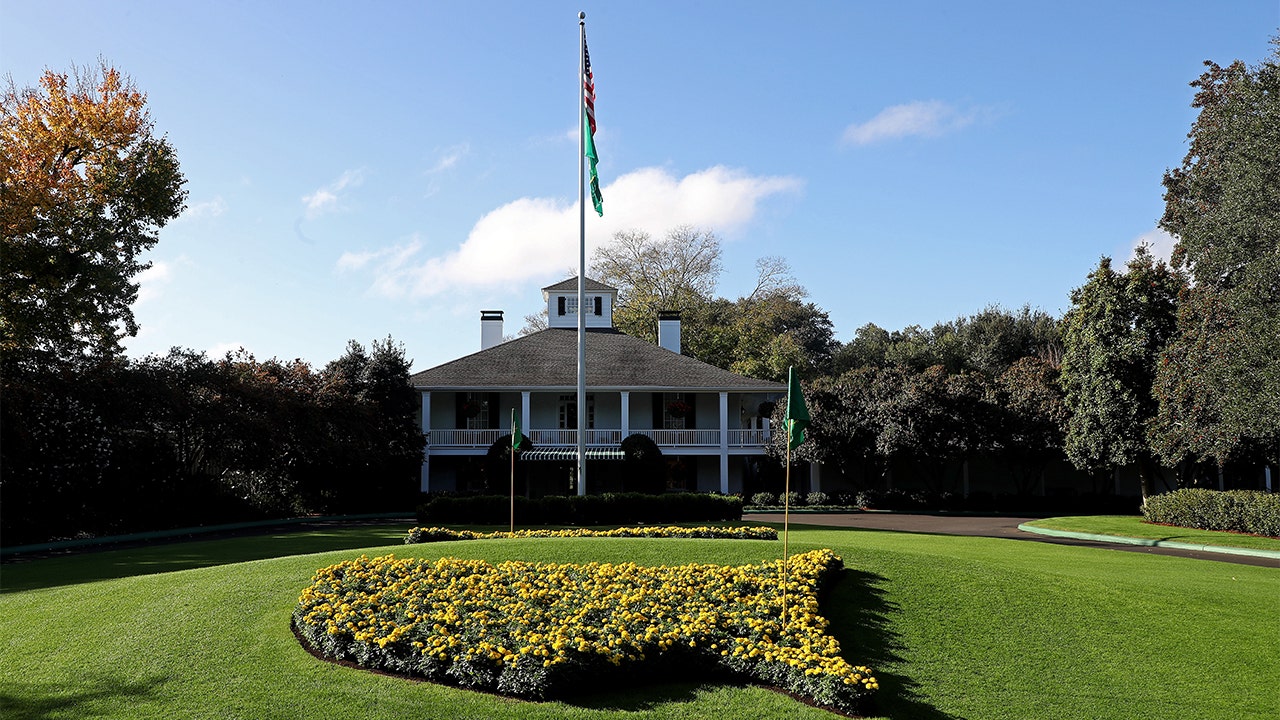 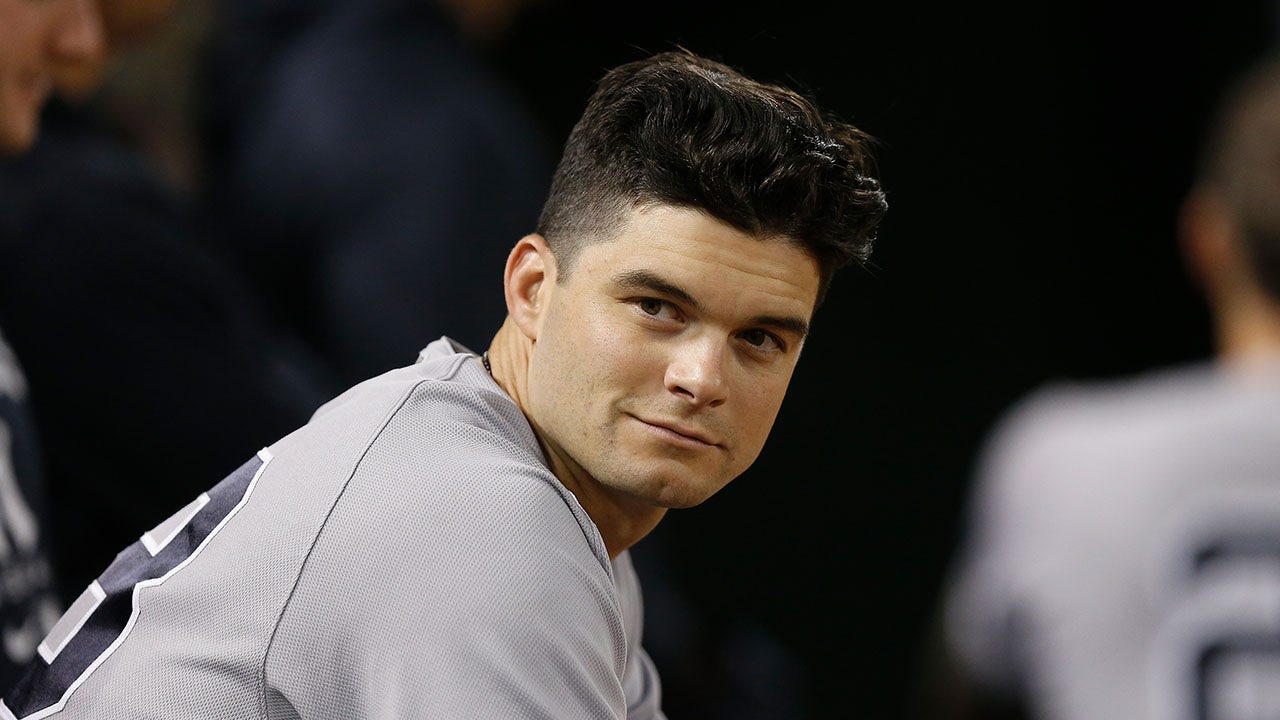 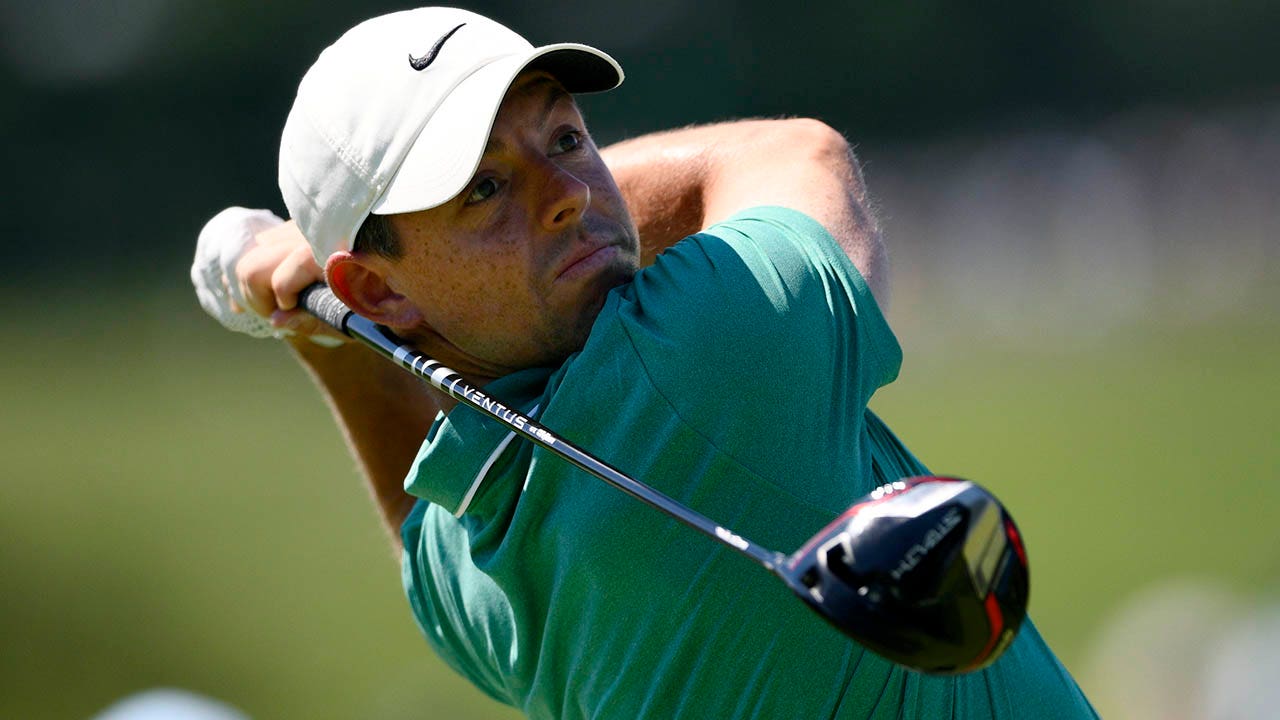 Rory McIlroy on going through LIV golfers at BMW PGA Championship: ‘It’s likely to be hard for me to stomach’