Atlanta Falcons running back Cordarrelle Patterson broke the NFL record for most kickoff-return touchdowns in a career on Sunday with a 103-yard return against the Chicago Bears.

The 10-year veteran accomplished the historic feat during the second quarter to set a new NFL record of nine career kickoff returns for a touchdown, topping Josh Cribbs and Leon Washington’s previous record of eight.

Atlanta Falcons running back Cordarrelle Patterson (84) runs with the ball during the game against the Chicago Bears, Nov. 20, 2022, at Mercedes-Benz Stadium in Atlanta.
(Rich von Biberstein/Icon Sportswire via Getty Images)

Patterson caught the ball in the end zone and took it 103-yards to get within reach of the Bears, who were leading 17-7 with a little over four minutes left in the half.

ARTHUR SMITH DODGES QUARTERBACK QUESTIONS AFTER FALCONS’ LOSS: ‘AS A WHOLE TEAM, WE’VE GOT TO DO A BETTER JOB’

It immediately followed his costly fumble that set up a Chicago touchdown.

Cordarrelle Patterson of the Atlanta Falcons runs with the ball during the game against the Chicago Bears, Nov. 20, 2022, at Mercedes-Benz Stadium in Atlanta.
(Todd Kirkland/Getty Images)

Patterson’s touchdown also marked a significant turn in the game.

The Falcons scored 17 unanswered points before Bears’ David Montgomery scored a 2-yard rushing touchdown halfway through the third quarter to tie the game 24-24.

Atlanta Falcons kicker Younghoe Koo (7) kicks a field goal to tie the game at the conclusion of the first half against the Chicago Bears, Nov. 20, 2022, at Mercedes-Benz Stadium in Atlanta.
(David J. Griffin/Icon Sportswire via Getty Images)

Falcons kicker Younghoe Koo would kick a 53-yard field goal with less than two minutes left in the game to defeat the Bears, 27-24.

Wisconsin women’s volleyball earns No. 1 seed in NCAA Tournament as they persevere through photo-leak scandal 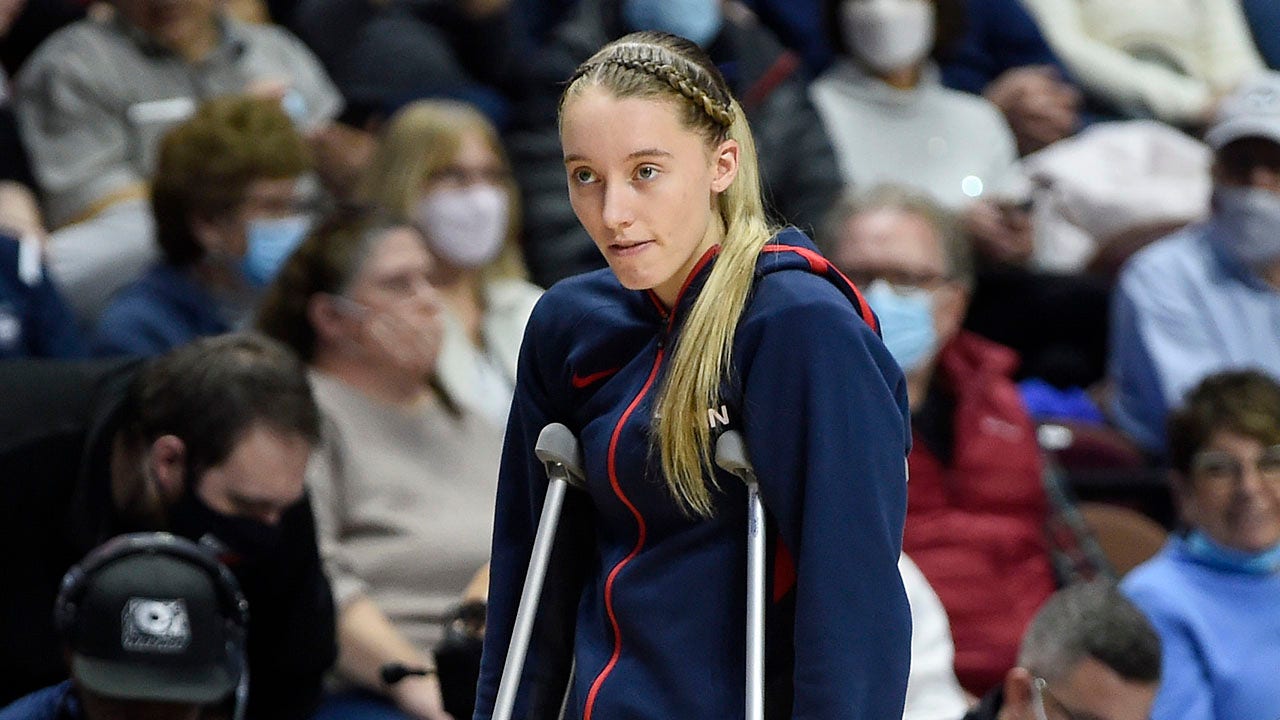 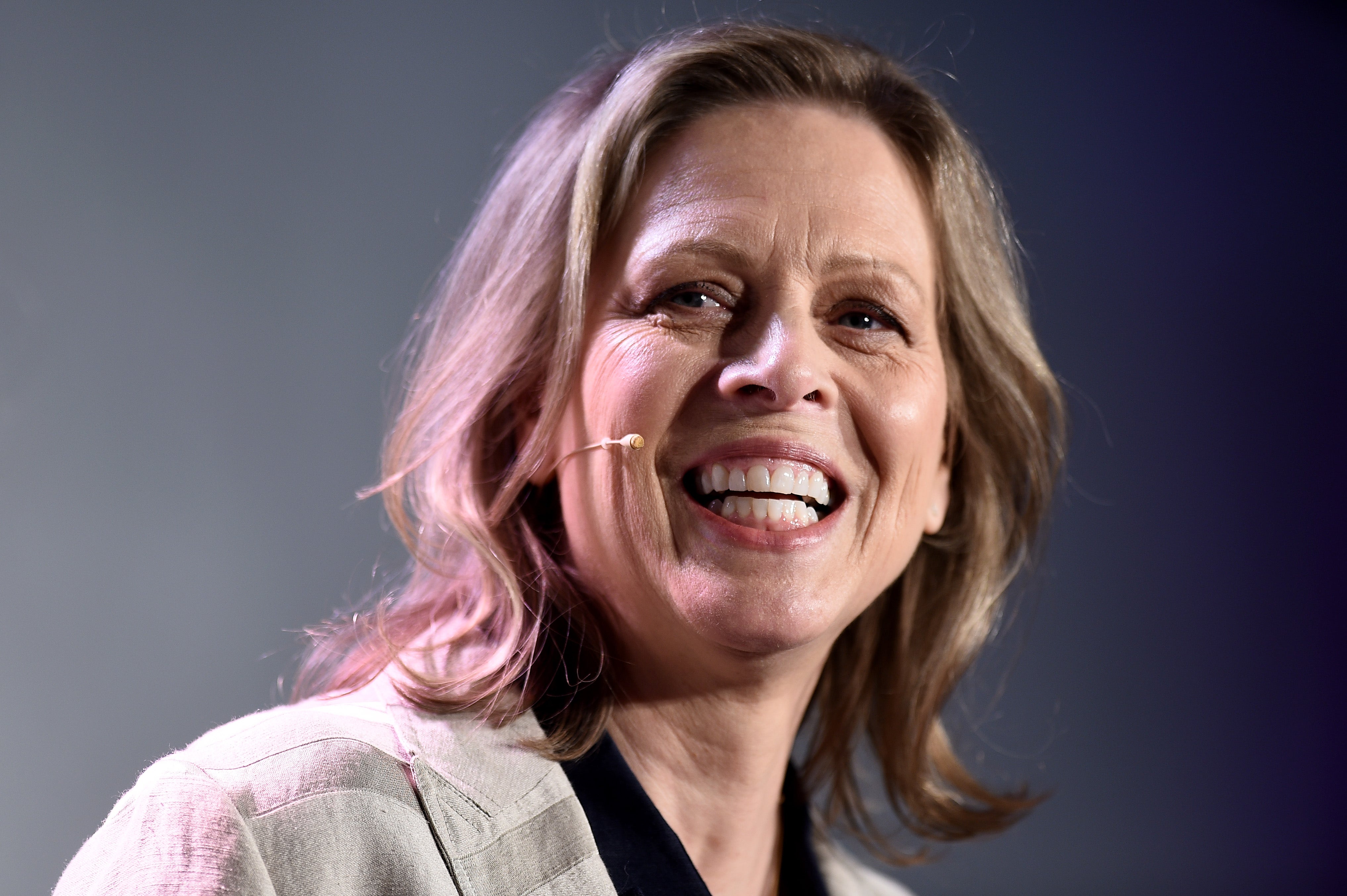