It’s been a tough season for Atlanta Falcons tight end Kyle Pitts, and just got worse after being placed on the injured reserve with an MCL sprain following the Falcons’ win over the Chicago Bears on Sunday.

Pitts season could be over, as ESPN reports its likely that he’s going to need surgery to repair the ailment. Being placed on IR, Pitts has to miss at least the next four games, meaning he wouldn’t be able to return at the earliest Week 17 (Chicago has a Week 14 bye).

Falcons head coach Arthur Smith said doctors will be consulted to see the best treatment for the star tight end.

Kyle Pitts #8 of the Atlanta Falcons stiff arms Kyler Gordon #6 of the Chicago Bears following his reception during the second quarter at Mercedes-Benz Stadium on November 20, 2022 in Atlanta, Georgia.
(Kevin C. Cox/Getty Images)

“I’m not a doctor, but an MCL sprain, that’s usually what happens — there’s varying degrees and where they are in the knee,” Smith said via ESPN. “I’ll let the medical experts handle it.”

This is just the latest injury for Pitts, who has been dealing with “a lot,” says Smith. He’s had to miss one game this season due to a hamstring injury, but also played in the other 10 games.

Pitts’ injury came on a third quarter catch-and-run, where he was tackled by the Bears’ Eddie Jackson by his knee. Pitts eventually got up and jogged off the field but went into the medical tent before heading to the locker room to check on his knee.

“He has such a huge impact on this team,” Smith said. “I know the numbers aren’t as gaudy as they were as a rookie and he’s been playing through a lot, and he’s a tough guy and he has had a huge impact.”

The reason they aren’t as gaudy is due to a big quarterback change for the Falcons, as Marcus Mariota took over for the traded Matt Ryan, who landed with the Indianapolis Colts.

Kyle Pitts #8 of the Atlanta Falcons carries the ball after a reception as Ross Cockrell #43 of the Tampa Bay Buccaneers defends during the second quarter at Mercedes-Benz Stadium on December 05, 2021 in Atlanta, Georgia.
(Kevin C. Cox/Getty Images)

Atlanta is the second-worst team in terms of passing yards per game, which sits at just 154.5 per game so far this season. The Bears are dead last with 128.1 per contest.

In turn, Pitts went from putting up 1,026 yards on 68 receptions with one touchdown over 17 games last season, to potentially ending this year with 356 yards on 59 catches with two touchdowns. Pitts’ rookie season was the first time a rookie tight end surpassed 1,000 yards in a season.

However, Pitts made an emphasis this past offseason to work on his blocking and the other aspects of being a tight end to fill out his game. Smith has loved what he’s brought to the Falcons, not just in the receiving game.

“People just look at the stats, and his impact on winning has been enormous for us,” Smith said. “There are certainly times we haven’t been in sync and the way we play at times where you do have to sacrifice some passing numbers.”

With Pitts out, Parker Hesse and MyCole Pruitt are the tight ends on the depth chart for Atlanta.

Kyle Pitts #8 of the Atlanta Falcons runs after a reception against the Carolina Panthers during the fourth quarter at Mercedes-Benz Stadium on October 30, 2022 in Atlanta, Georgia.
(Kevin C. Cox/Getty Images)

At 5-6, the Falcons are still in playoff contention, looking up at the Tampa Bay Buccaneers in the NFC South, who are 5-5 on the year. 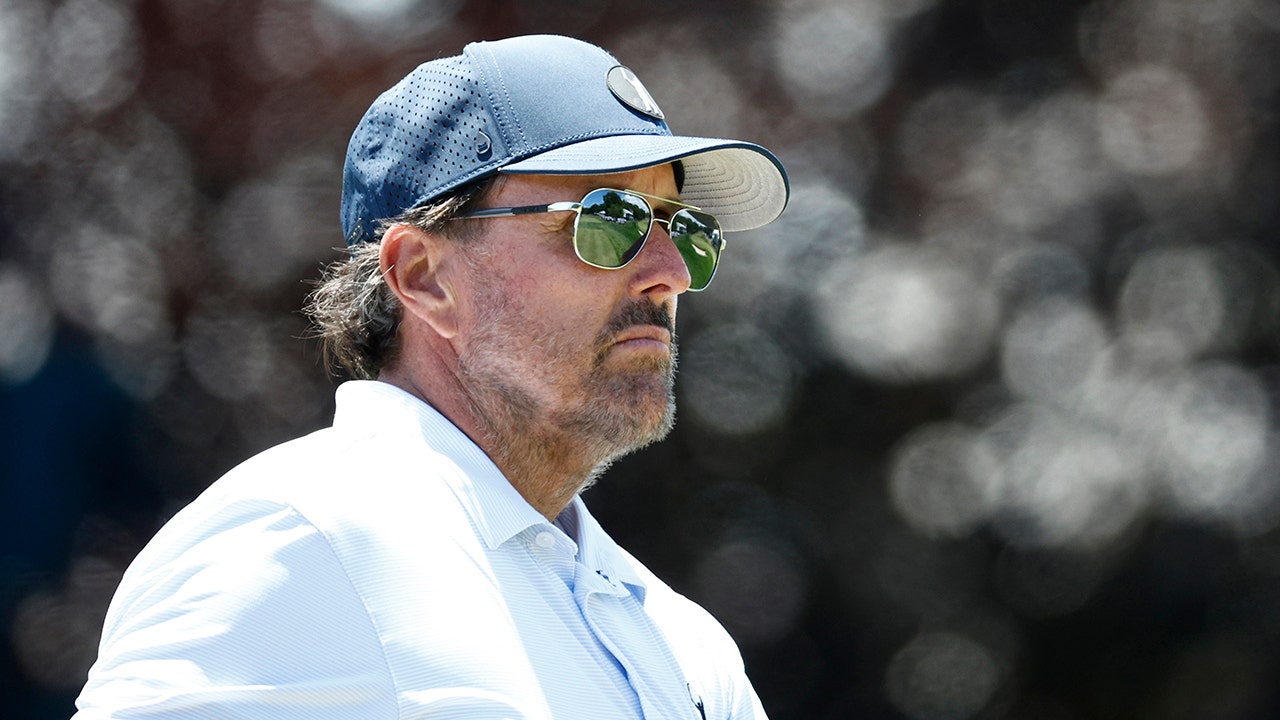 Phil Mickelson at US Open will want ‘minor miracle’ to compete for title, Paul Azinger claims 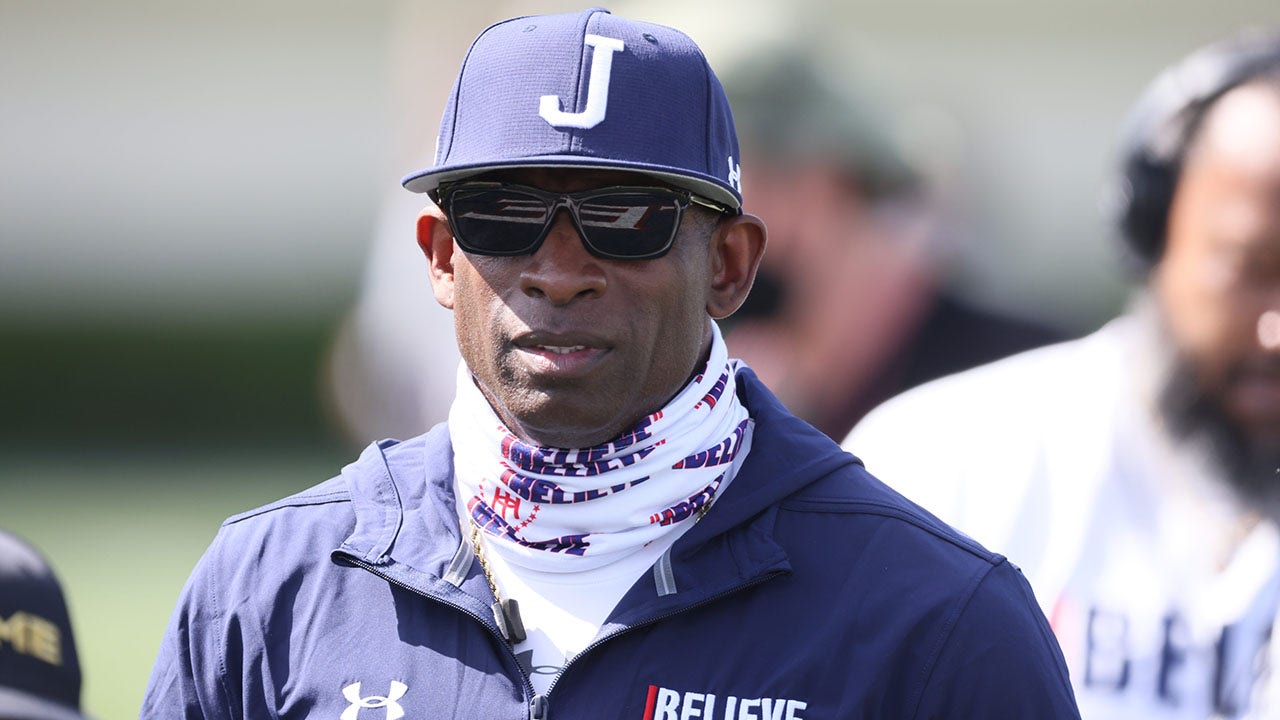