Matt Araiza, the former Buffalo Bills punter who was released in August after being accused of an alleged gang rape of a 17-year-old girl while playing for San Diego State University’s football team, will not face criminal charges, prosecutors said Wednesday.

According to the DA’s office, police did not submit their investigation with any recommendations to file criminal charges.

“Ultimately, prosecutors determined it is clear the evidence does not support the filing of criminal charges and there is no path to a potential criminal conviction. Prosecutors can only file charges when they ethically believe they can be proven beyond a reasonable doubt,” the news release read.

A lawsuit filed in San Diego Superior Court over the summer accused the 2022 sixth-round draft pick and two other of his former Aztecs teammates of sexually assaulting a 17-year-old girl at a Halloween party on Oct. 17, 2021.

According to the lawsuit, Araiza is accused of having sex with the teen outside a home and then taking her to a bedroom where she was allegedly raped by him and Zavier Leonard and Nowlin Ewaliko.

She told her friends that night that she’d been raped and reported the assault to police the following day, according to the court filing.

Araiza and his lawyers have previously denied the accusations.

The district attorney’s office spoke with the accuser twice, adding that the criminal case is separate from the civil case.

“It’s important to note that the criminal justice system and the civil court process are very different, with differing burdens of proof,” the news release read. “The DA’s Office must rely on facts and evidence and not on civil court filings or other reports in the media if not verified by admissible evidence.”

“The expert and experienced team of Deputy District Attorneys and DA Investigators reviewing this case have been thorough, thoughtful, and careful to take the constitutional and statutory rights of all involved into consideration before concluding that the DA’s Office cannot ethically file criminal charges in this matter.”

The Bills released Araiza days after news of the lawsuit broke. 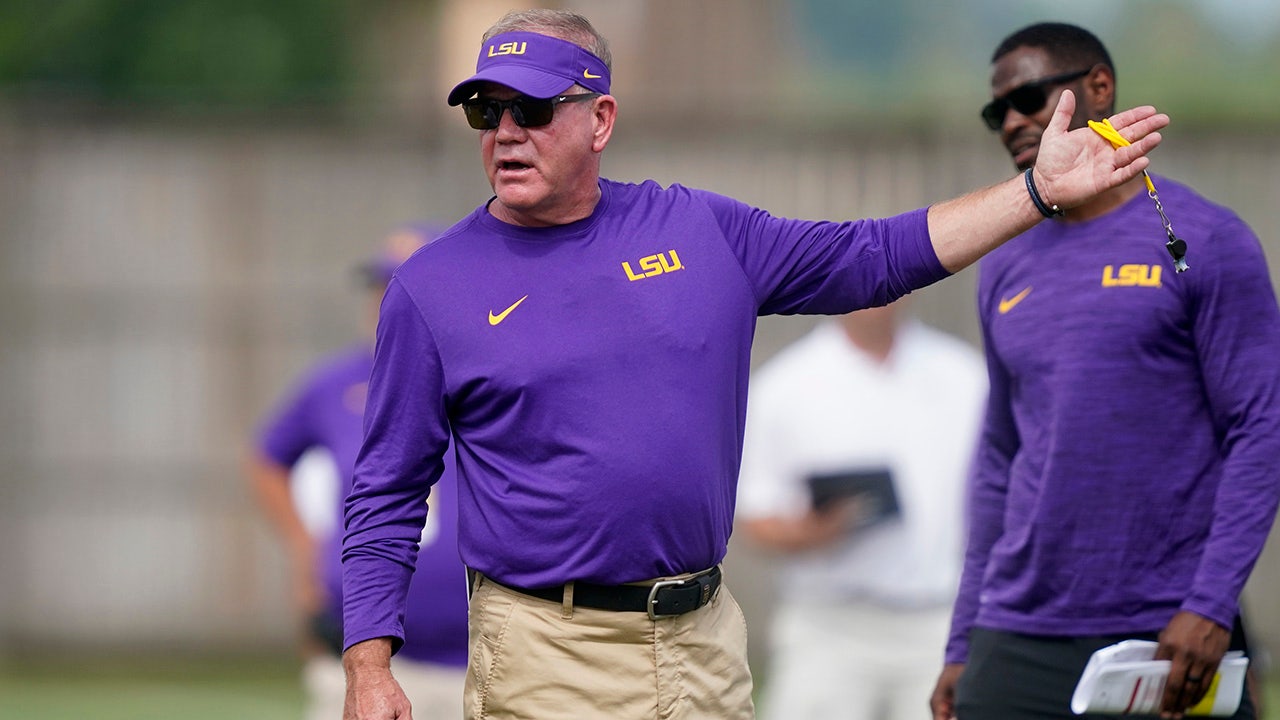 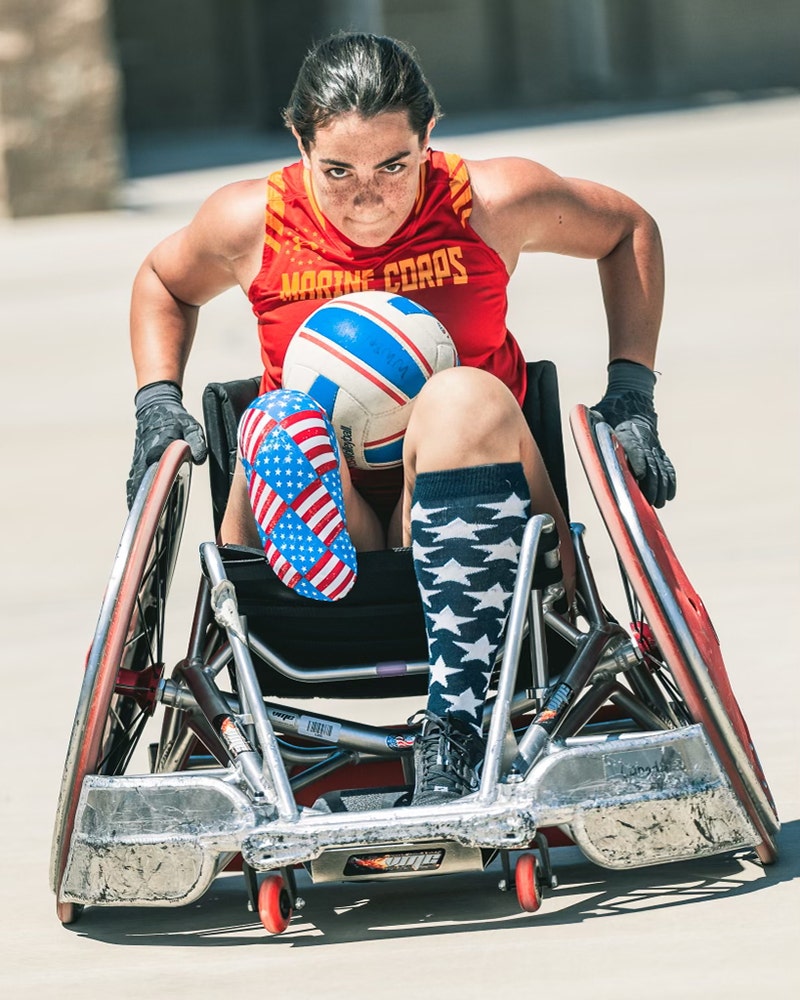