Google has shared an interactive Doodle with which he celebrates the 82nd anniversary of the birth of Gerald ‘Jerry’ Lawson,the developer of the first video game system with interchangeable cartridges, who died in 2011.

A Doodle is a format implemented by the Google search engine with which the company seeks to honor a character or remember certain dates marked on the calendar, as well as anniversaries and birthdays of prominent public figures.

This time, the company wanted to remember the birth of Gerald Lawson, better known as Jerry Lawson, who on December 1 he would have turned 82 years old. For the occasion, Google has had the participation of three American video game designers: Davionne Googen, Lauren Brown and Momo Pixel.

The Doodle presents a game in which data from the engineer’s story is passed through and once it reaches the table, it encourages players to edit the present games with simple tools to improve the experience.

In statements collected by the company on its blog, the children of the honoree, who have collaborated in the development of this project, hope “that his story continues to inspire many young people around the world to achieve something extraordinary.”

Jerry Lawson was born in Brooklyn (United States) on December 1, 1940. From the beginning he showed interest in electronics, since he created his own radio station from recycled materials. Already in his youth, he traveled to the city of Palo Alto, California, to join Fairchild Semiconductor as an Engineering Consultant.

Later, as Marketing Engineering Director of the video game department of this company, he led the development of the Fairchild Hannel F system, the first video game console with a slot for interchangeable game cartridges. This platform also had a digital ‘joystick’ and served as a precedent for future video game systems, such as Atari, SNES and Dreamcast.

Already in 1980, Lawson left this organization to set up his own, videoSoft, developer of the Atari 2600, which popularized the cartridge created by the engineer and his team. Although this company closed just five years after its inception, Lawson continued to serve as a consultant to other video game and engineering companies.

Among some of the projects that bear his name is the Gerald A. Lawson Fund, to support students interested in studies in design and computer science,as well as the space that commemorates his figure in the World Video Game Hall of Fame in Rochester, New York (United States).

Jerry Lawson died in April 2011 in Santa Clara (California), at the age of 70, just one month after being honored by the International Game Developers Association (IGDA) for complications derived from his diabetes.

Scoring and winning was not worth Uruguay 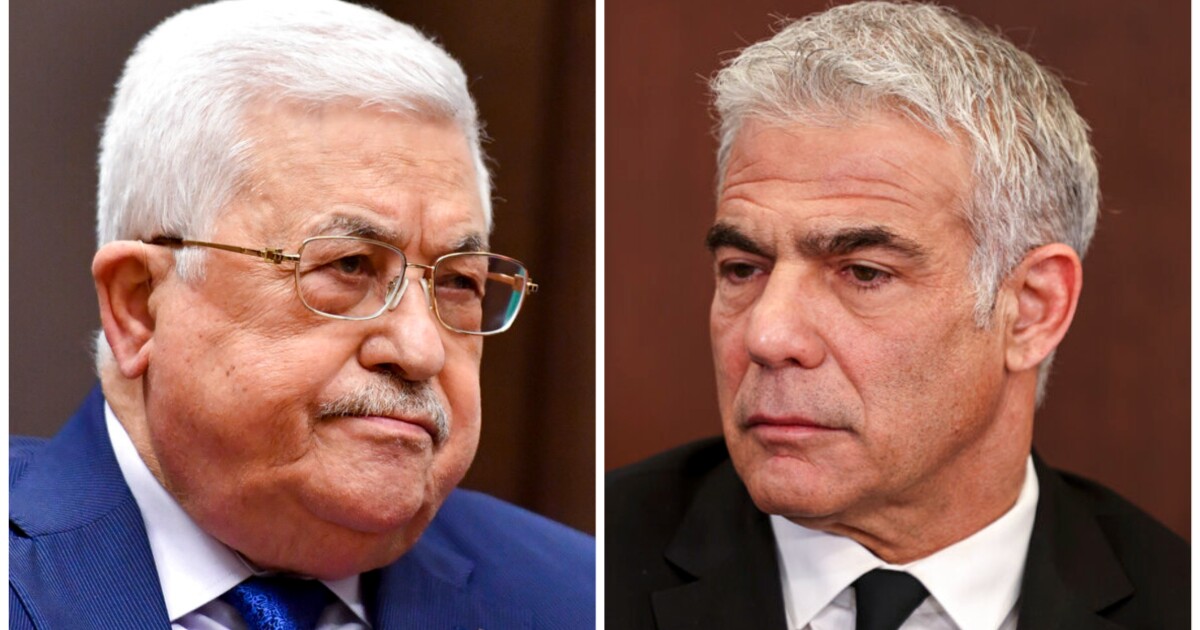 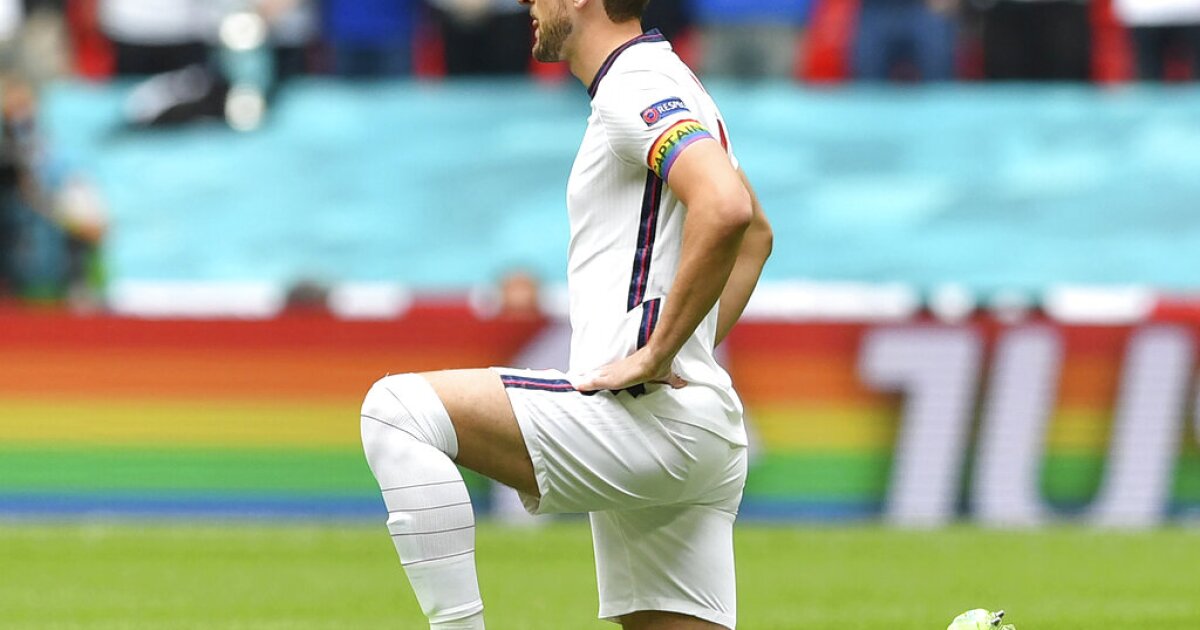 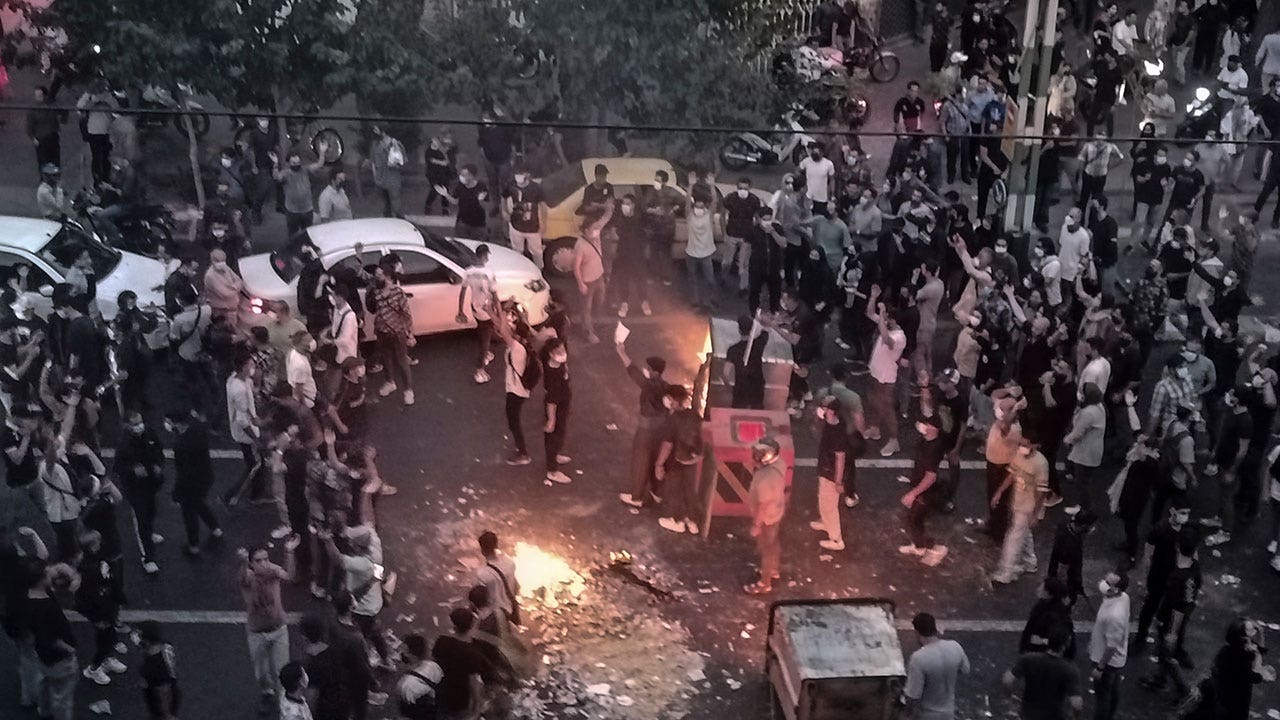 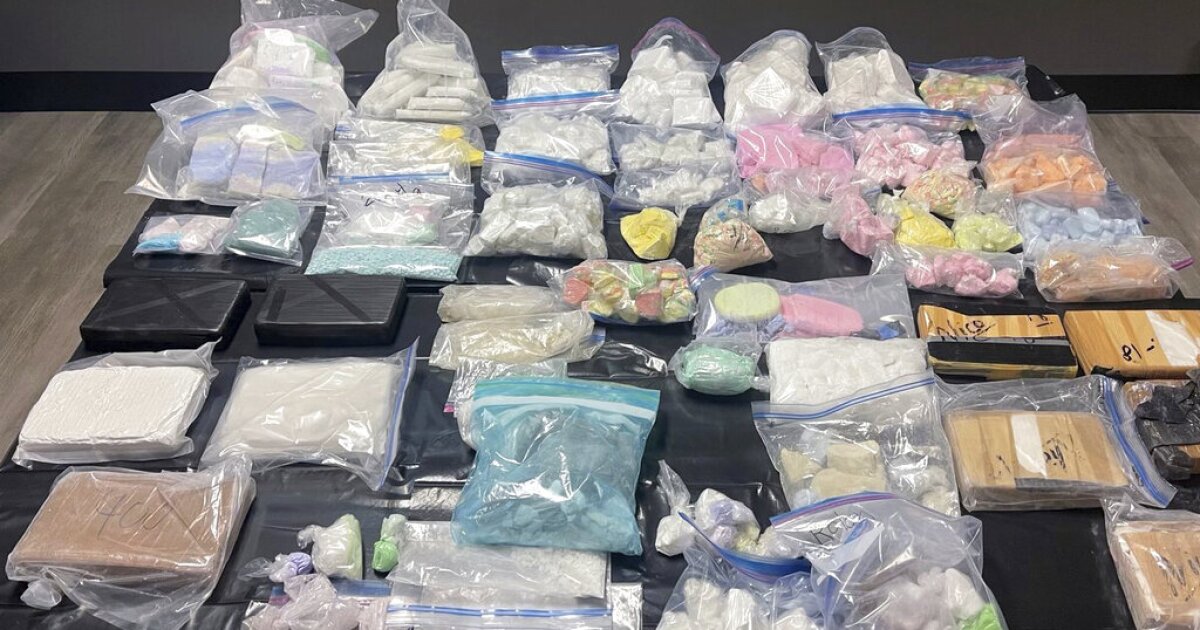 Explainer: You won’t overdose on fentanyl just by accidentally touching it