House Minority Leader Kevin McCarthy (R-CA) is staring down an intensifying Republican mutiny threatening to derail his long-running quest to become speaker of the House.

Given the threadbare majority Republicans clinched in the House, he can only afford a handful of defections, but three members have already publicly declared they will not vote for him in the floorwide vote, and another has dropped strong indications he won’t either. The hemorrhaging threatens to be a rerun of his failed 2015 attempt at the gavel.

After McCarthy scored the GOP nod for speaker during a caucus meeting last week with 188 votes in favor and 36 votes for others, Republicans are seemingly left with no viable alternative for the full floor vote slated for January. But hard-liners within the party, particularly from the House Freedom Caucus, have leverage and appear keen on flexing it.

Here are the three House Republicans who have explicitly said they will vote against McCarthy for speaker:

One of McCarthy’s most veracious critics in the House GOP caucus, Gaetz was one of the earliest defectors making it clear that he will not back the California Republican for speaker and is confident that when the dust settles, McCarthy will not snag the gavel in January.

Gaetz’s line in the sand puts him at odds with former President Donald Trump, whom he has jubilantly backed for president and even dangled as a speaker he’d back. Trump has backed McCarthy for speaker.

A recent addition to the GOP insurgency list came Monday night when Norman declared he would not back McCarthy, citing his concerns about “runaway federal spending.” Norman recalled how McCarthy declined to back a seven-year budget from the Republican Study Committee to “pay off the deficit” and contended he would not go along with that.

“I’m not going to support Kevin McCarthy,” Norman told Just the News. “Washington is broken. There’s a cancer in this country, and it can’t be fixed with aspirin. It’s called overspending. When you’re bankrupt, you can’t function as a country.”

Shortly after mounting a futile challenge against McCarthy for the GOP nomination to be speaker, Biggs came out publicly against his candidacy, emphasizing that voters he talked to “wanted new leadership” in Congress. Biggs chided that McCarthy won’t be crossing the 218 threshold and vowed not to help him.

“I’ve seen enough. I cannot vote for Kevin McCarthy as House Speaker. I do not believe he will ever get to 218 votes, and I refuse to assist him in his effort to get those votes,” he tweeted.

In addition to those three, Rep. Matt Rosendale (R-MT) has strongly indicated that he will not back McCarthy and iterated that the California Republican lacks the votes.

Although less explicit about voting against McCarthy than his three peers, Rosendale is disgruntled with the consolidation of power within Congress into leadership, a frequent gripe among rank-and-file members.

“I refuse to elect the same people utilizing the same rules that keep us from — members like me from participating,” Rosendale said on Steve Bannon’s War Room show.

“Each Member of Congress has earned and deserves equal participation in the legislative process. That will only happen if the House returns to the rules that governed this legislative body before Nancy Pelosi took control. Kevin McCarthy isn’t willing to make those changes,” Rosendale tweeted.

Some acolytes of the three defectors, such as Rep. Marjorie Taylor Greene (R-GA), have warned that tanking McCarthy could debilitate the party and give Democrats an opening. Eyeing the GOP uproar, a contingent of Democrats has reportedly mused about cutting a deal with McCarthy to help him become speaker in exchange for concessions.

To become speaker, McCarthy must obtain a majority of votes in the January full floor vote. With 435 House seats, that number is traditionally 218, but some members could opt to vote “present” and enable him to clinch the speakership without voting for him.

Republicans are projected to win at least 219 seats from the midterm elections, with four outstanding, according to CNN. 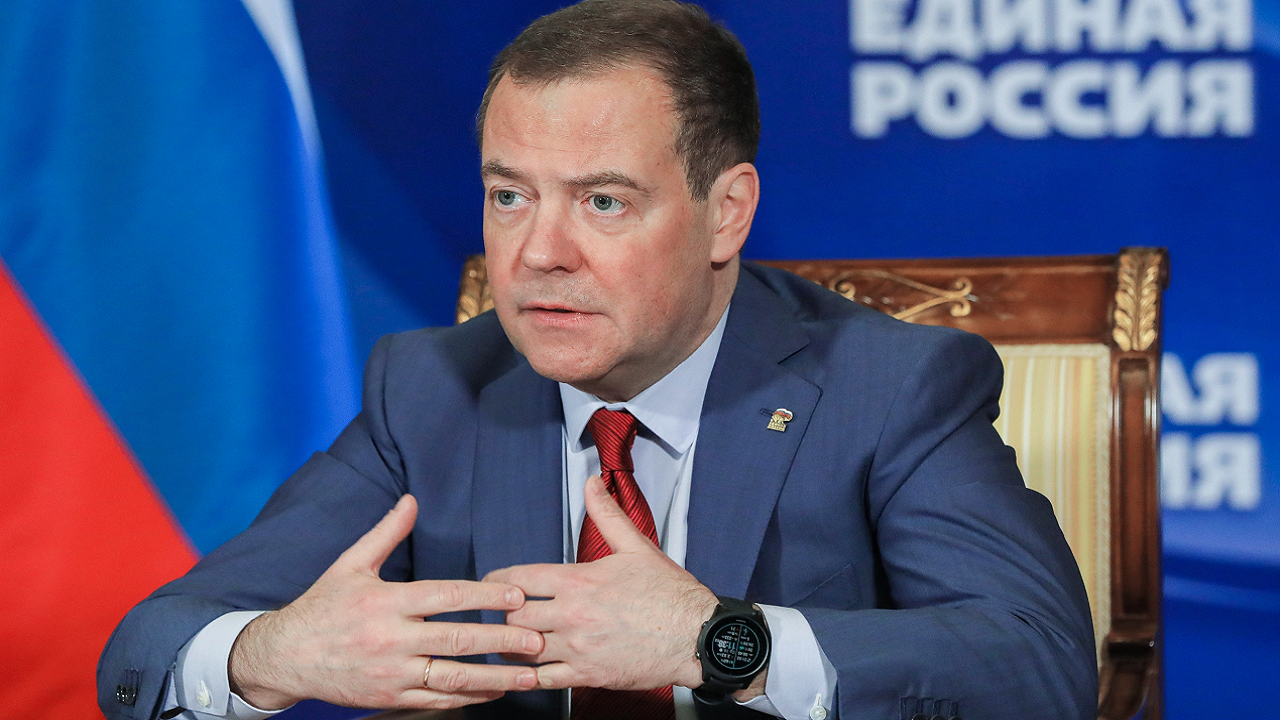 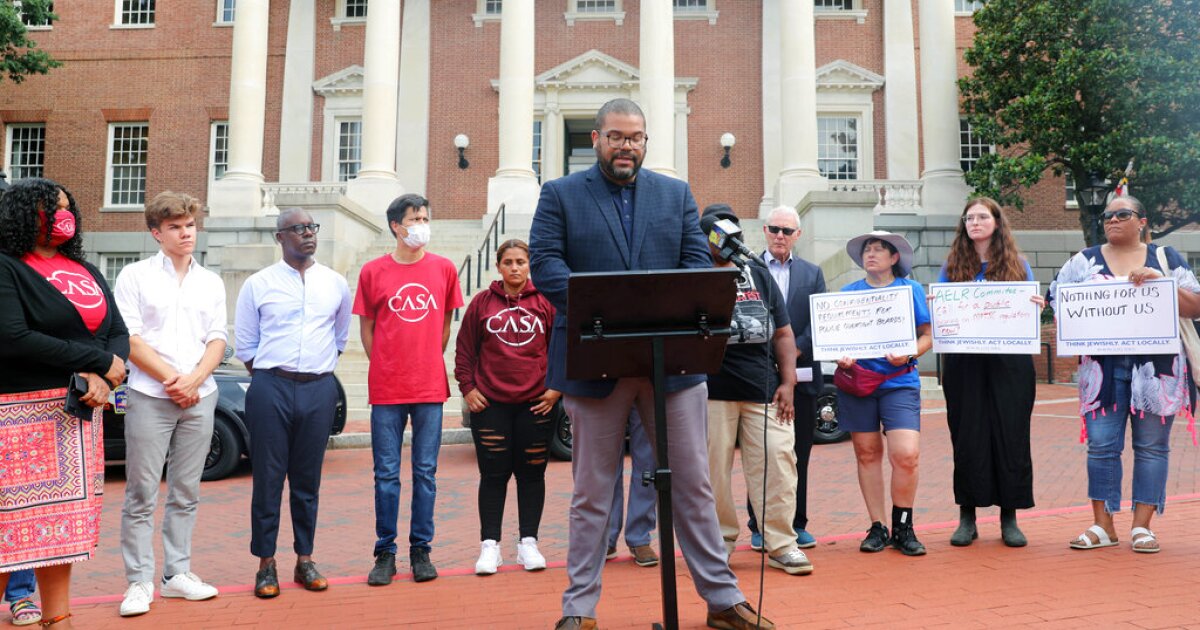 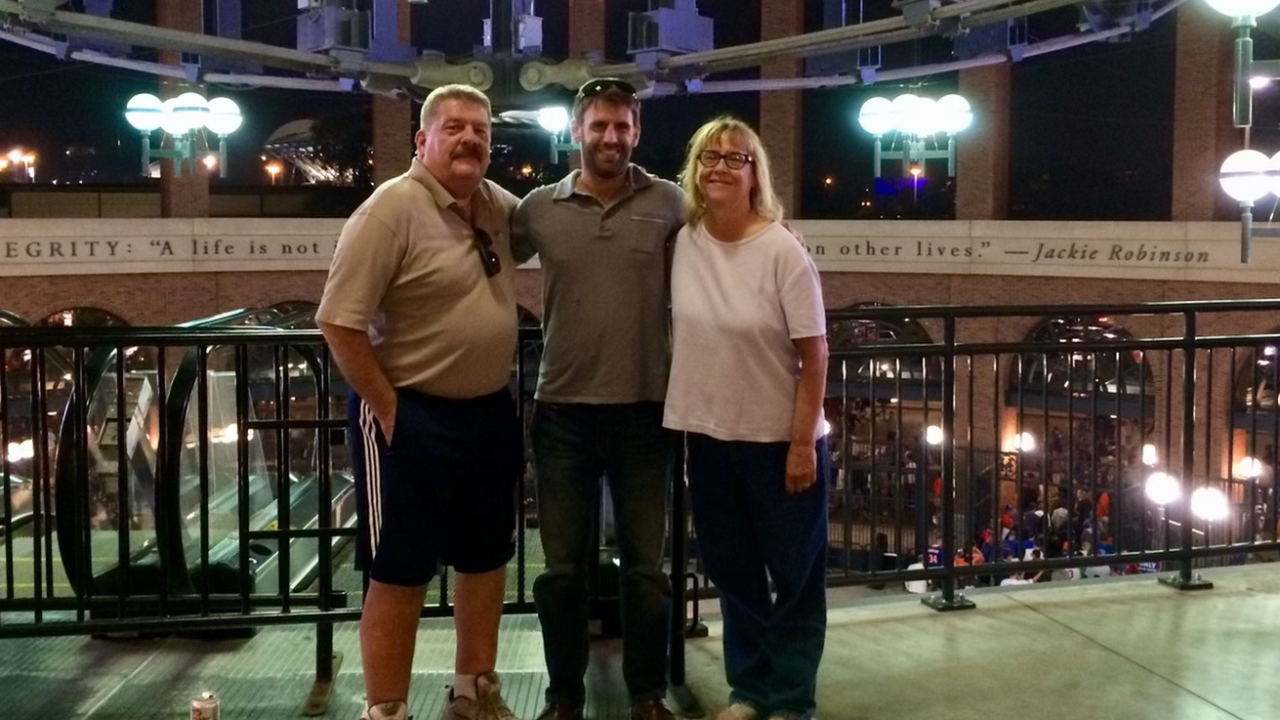 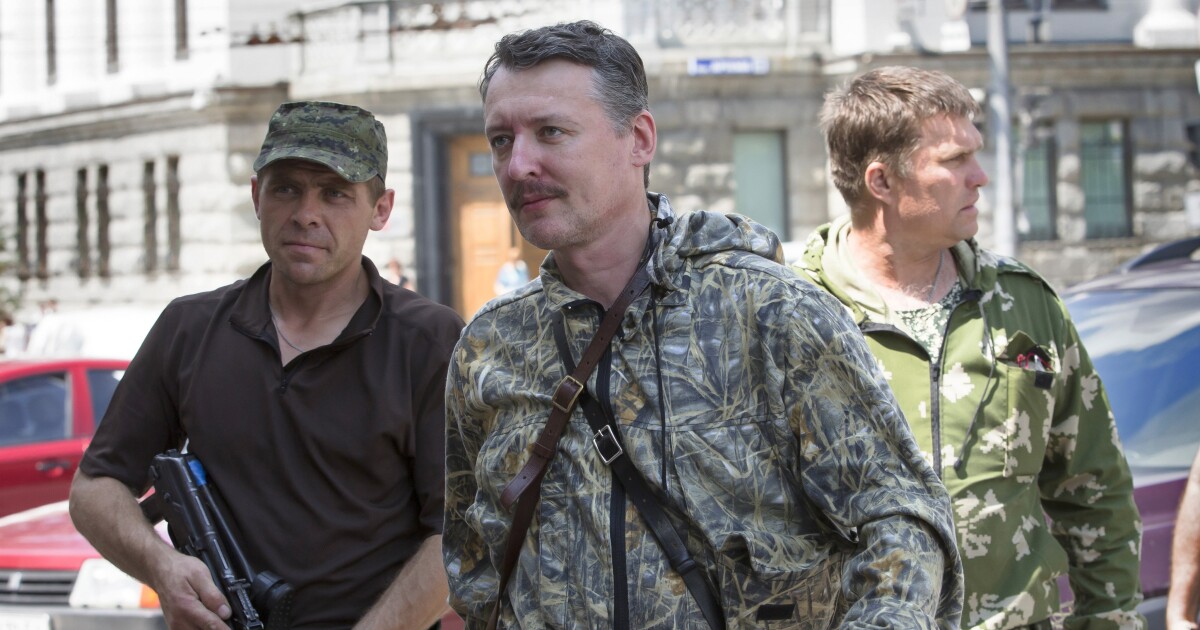