Two planes collided in the air Saturday over the Dallas Executive Airport in Texas.

The Wings Over Dallas Airshow was on full display when a Boeing B-17 Flying Fortress crashed into Bell P-63 King Cobra from behind. Both planes immediately went into a nose dive before crashing into a runway and exploding.

There were six crew members in the planes that did not survive the crash, according to a report. Fatalities have not been verified by local authorities.

“As many of you have now seen, we have had a terrible tragedy in our city today during an airshow. Many details remain unknown or unconfirmed at this time,” Dallas Mayor Eric Johnson wrote on Facebook. “The [National Transportation Safety Board] has taken command of the crash scene with the Dallas Police Department and Dallas Fire-Rescue continuing to provide support. The videos are heartbreaking. Please, say a prayer for the souls who took to the sky to entertain and educate our families today.”

The B-17 Flying Fortress was one of five B-17 planes still actively flying according to the Commemorative Air Force. Meanwhile the U.S. Army Air Force never used the P-63 in combat, but some were used for training, with a total of 3,305 planes produced. 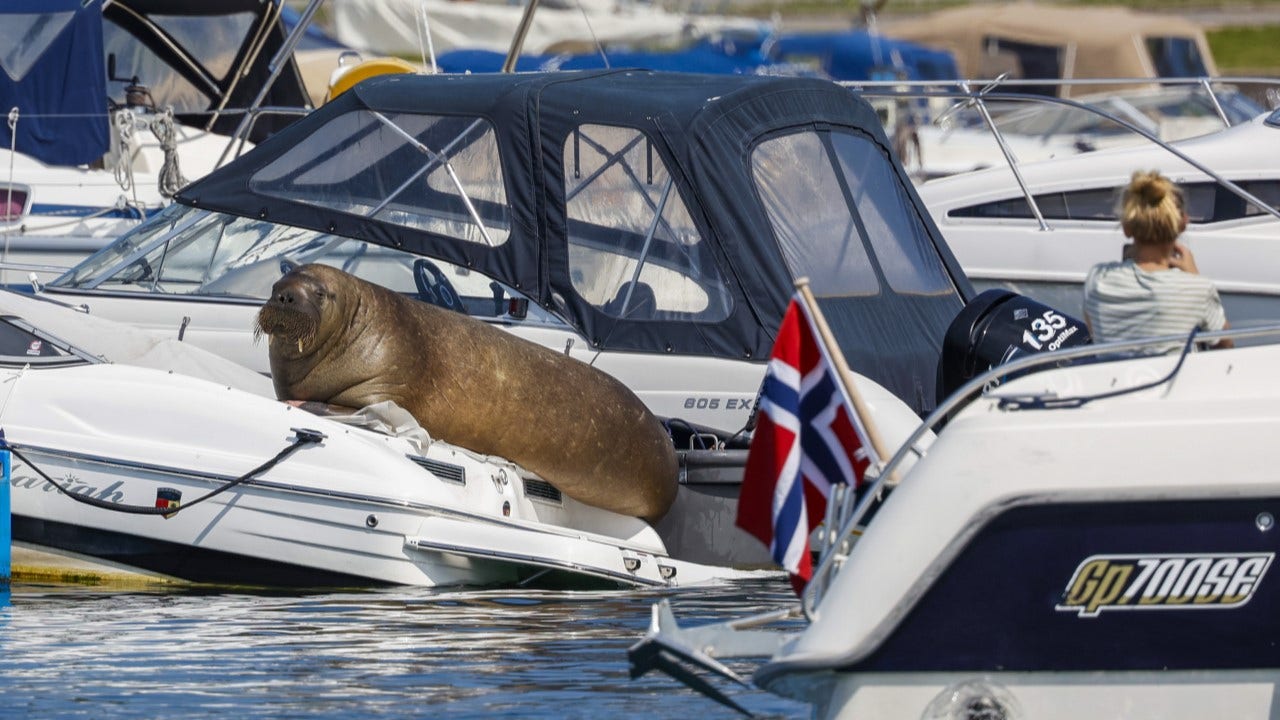 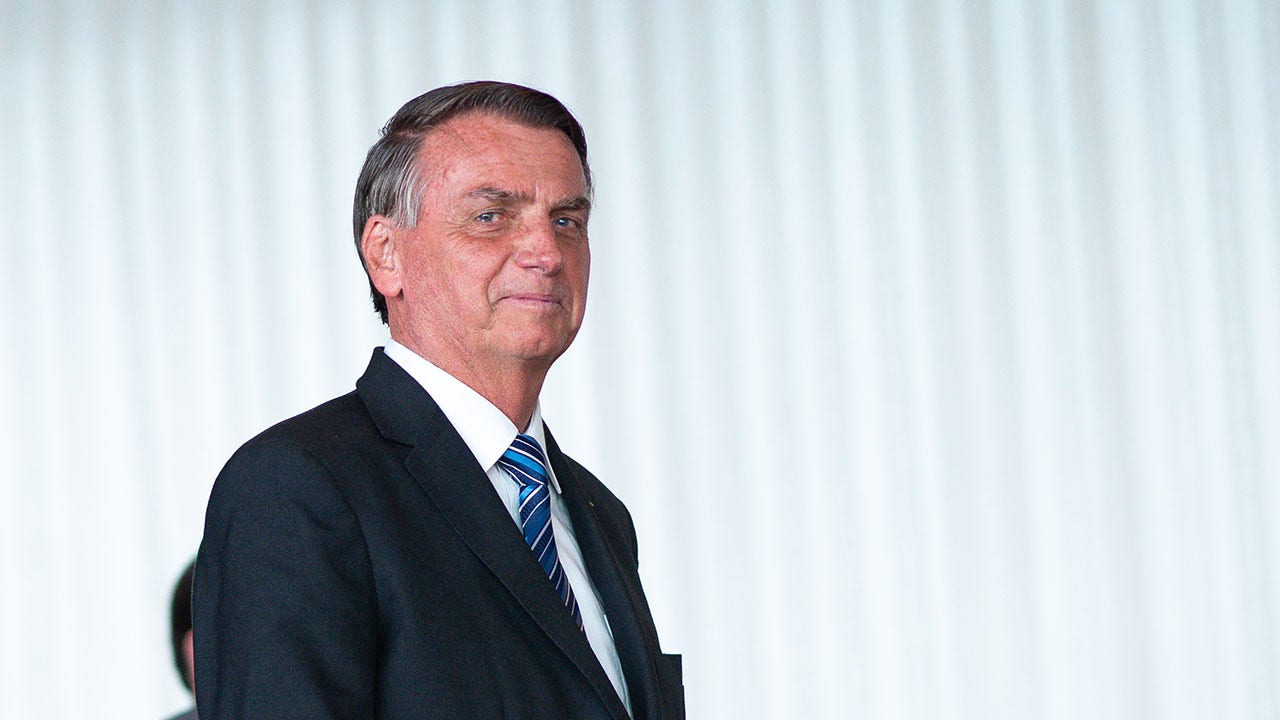