One year after gangs of thieves looted Western Pacific trains leaving Los Angeles, a police task force has brought down two cartels that stole $18 million in high-priced goods and sold them through online marketplaces.

It was a familiar sight to see tracks leaving the Port of Los Angeles littered with boxes and debris during late 2021, the result of burglars who rifled through slow-moving trains loaded with goods. The items were destined for stores across the nation that had been decimated by the pandemic and awaited new goods.

A lot of the cargo never made it. Thieves were sophisticated in breaking locks and rapidly removing the cargo from trains as they pulled to a stop at a station near downtown Los Angeles.

Union Pacific’s Railroad Police, a legendary police force from the days of the Wild West, arrived in Los Angeles to stop the trend, and they succeeded.

The Train Burglary Task Force, headed by the Los Angeles Police Department, has arrested 91 people and served 49 search warrants over the past several months, bringing the number of thefts down to almost zero. Six more arrest warrants are going out this week, said LAPD Detective Joe Chavez, who heads the task force.

“We’ve had probably 100 calls reporting thefts per day [last year], and now it’s down to nothing,” he said. “Now they are seeing thefts in other areas but not Los Angeles. They don’t come here.”

The operation is by far the biggest case the task force has handled. It has involved federal, state, and local law enforcement tracking organized groups of thieves and then obtaining intelligence to find the dealers at the top.

The people who sell the cargo, called “fences,” have lengthy rap sheets and face the stiffest charges, Chavez said.

Detectives found some of the cargo located at two locations in Los Angeles, a parking lot and a warehouse. They contained hundreds of expensive items, including top-end motorcycles, tires, washing machines, and electric bicycles.

“We found that they were selling items on OfferUp, Facebook Marketplace, and Craig’s List,” Chavez said. “Other times, people would just show up and, just like they were going through Costco, walk the aisles and find their items, pay for them, and leave.”

The case still remains under investigation as the task force follows leads and makes arrests.

GOP civil war: Here are the three House Republicans vowing not to back McCarthy as speaker 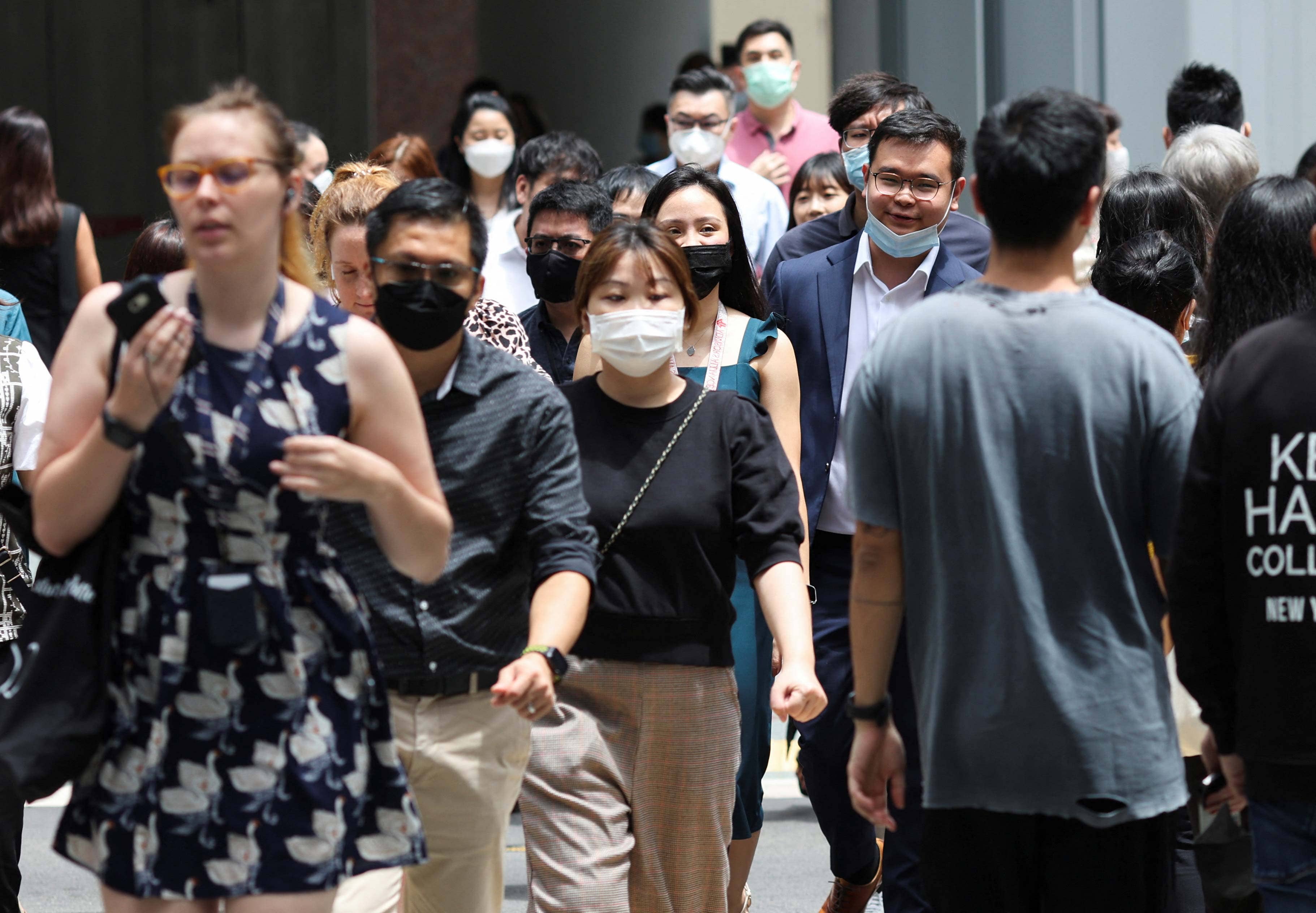 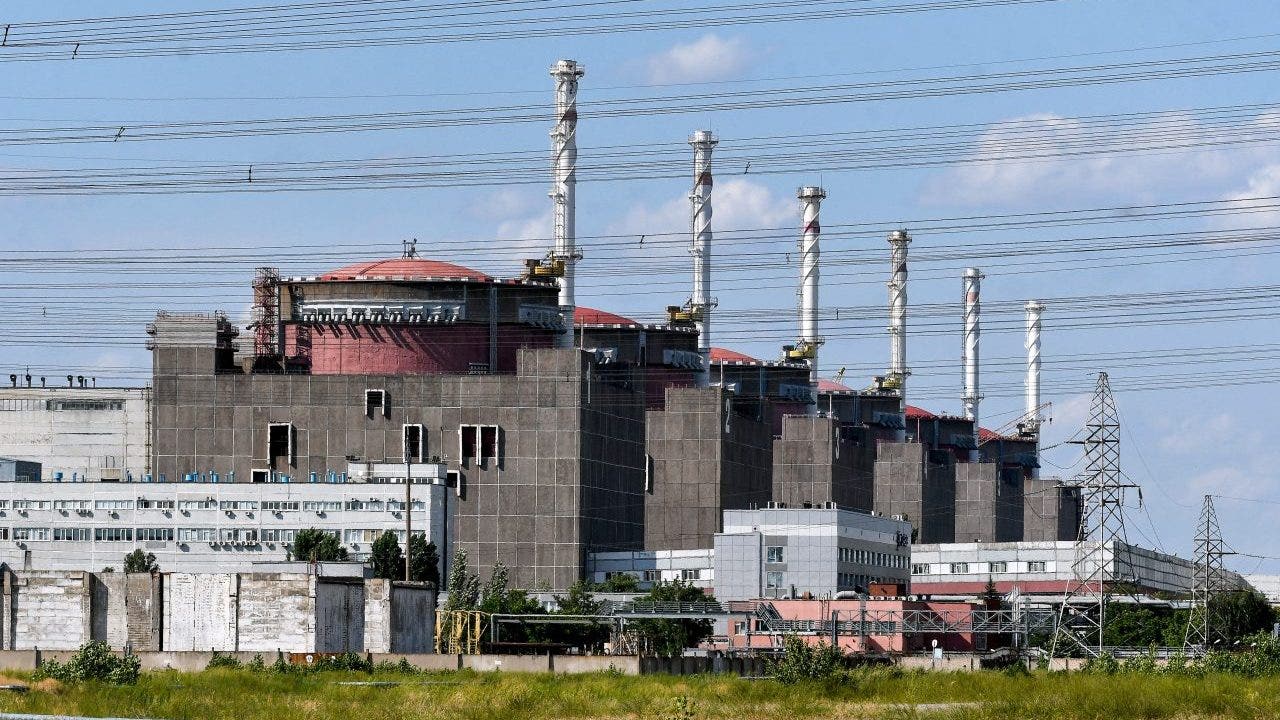 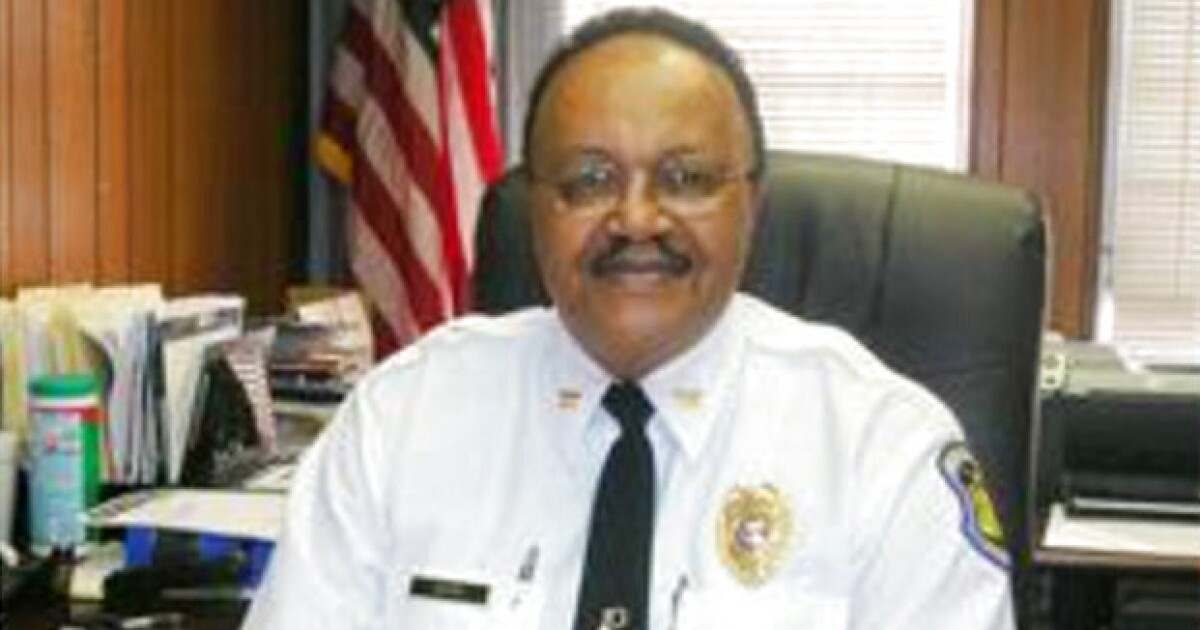 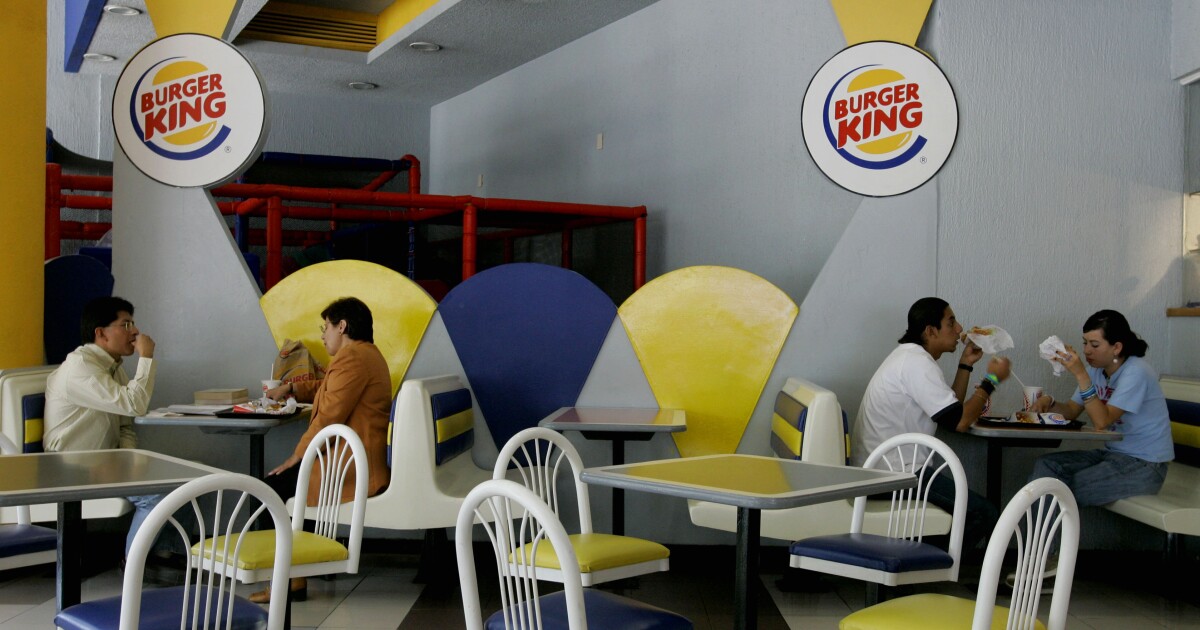