More than 1 million Georgians have already cast ballots in early voting, according to state officials, and Democrats have aggressively pushed for their supporters to get to the polls to give Warnock a head start ahead of next Tuesday’s runoff election.

“I think the turnout we’re seeing is good, and I want to encourage people to stick with it,” Warnock said earlier this week on the campaign trail.

To boost his early voting turnout full court press, the senator will be joined by former President Obama at a rally in Atlanta Thursday evening, the eve of the final day to vote ahead of next Tuesday’s contest.

Democrats point to early voting data that indicates high turnout so far in blue counties and congressional districts. However, Walker pushed back on the notion that Warnock and the Democrats were dominating early voting in the Georgia runoff.

“The people right now are having their voices heard, and their vote counted, and I’m happy with the turnout because I think it looks good for me,” Walker told G3 Box News.

“I think the people that are coming out from what I hear and see, it’s going to be a good thing for us,” Walker added as he was interviewed in his campaign bus after a rally at a community center in this small city in the northwestern corner of the state.

Walker, a former professional and college football star who won the Heisman Trophy and steered the Georgia Bulldogs to a national championship, was narrowly edged by Warnock – the pastor at Atlanta’s famed Ebenezer Baptist Church where Martin Luther King, Jr. once preached – in November’s general election. Warnock led Walker by roughly 37,000 votes out of nearly 4 million cast. However, since neither candidate topped 50% of the vote required by Georgia law to secure victory, the race headed to a runoff.

Walker launched his Senate campaign in the summer of last year, after months of encouragement to run by former President Trump, his longtime friend. Trump held in-person rallies in Georgia for Walker in September 2021 and March of this year but has not returned to the Peach State to campaign in-person since Walker easily won the May Republican Senate primary.

TRUMP TO HOLD TELE-RALLY FOR HERSCHEL WALKER BEFORE GEORGIA RUNOFF, BUT WON’T CAMPAIGN IN PERSON

When asked by G3 Box News if it would be better for Trump not to appear with him in person, Walker quickly answered, “Not at all. I’ve invited President Trump whenever he wants to come.”

Walker is getting plenty of high-profile Republican friends to team up with him on the campaign trail. The latest will come Thursday, when he will be joined by Sen. Lindsey Graham of neighboring South Carolina and Mike Pompeo, who served as secretary of state in the Trump administration and is seriously mulling a 2024 presidential campaign.

Conservative firebrand Sen. Ted Cruz also teamed up with Walker on the runoff campaign trail. Popular GOP Gov. Brian Kemp, who comfortably defeated Democratic challenger Stacey Abrams last month in rematch of their 2018 showdown, joined Walker a week and a half ago on the stump and stars in one of the Senate candidate’s latest TV ads.

On Wednesday, Walker was joined on the campaign trail by Ralph Reed, the founder of the evangelical Christian Faith and Freedom Coalition and a past chair of the Georgia GOP.

“There’s 200,000 people who voted for Brian Kemp who didn’t vote for Herschel Walker and polling shows we’re going to get 10-20% of those people, so that’s’ going to be 10-20 thousand votes that he didn’t get on Nov. 8 that he’s going to get between now and Dec. 6,” Reed, a well-known and veteran political consultant who in the 1990s steered the Christian Coalition, told G3 Box News. “There’s 81,000 people who voted Libertarian, and all the polling shows he’s [Walker] going to win them two-to-one.”

With the Democrats secured in their control of the Senate and the chamber’s majority no longer on the line in the runoff election – unlike two years ago when the Democrats sweep of the twin Georgia Senate runoffs gave them the majority – there is a concern that Republican voters will be deflated.

However, Reed disagreed with that argument, “because these people are mad and they want to hit somebody.”

Pointing to the acknowledgment that if the Democrats win the Georgia runoff, they will have control of Senate committees that they would not enjoy in an evenly split chamber (Democrats would still retain the majority thanks to Vice President Kamala Harris’ tie breaking vote through her constitutional role as president of the Senate), Reed emphasized that, “we’ve been able to explain to voters and the activists the difference between a 50-50 Senate and a 51-49 Senate.” 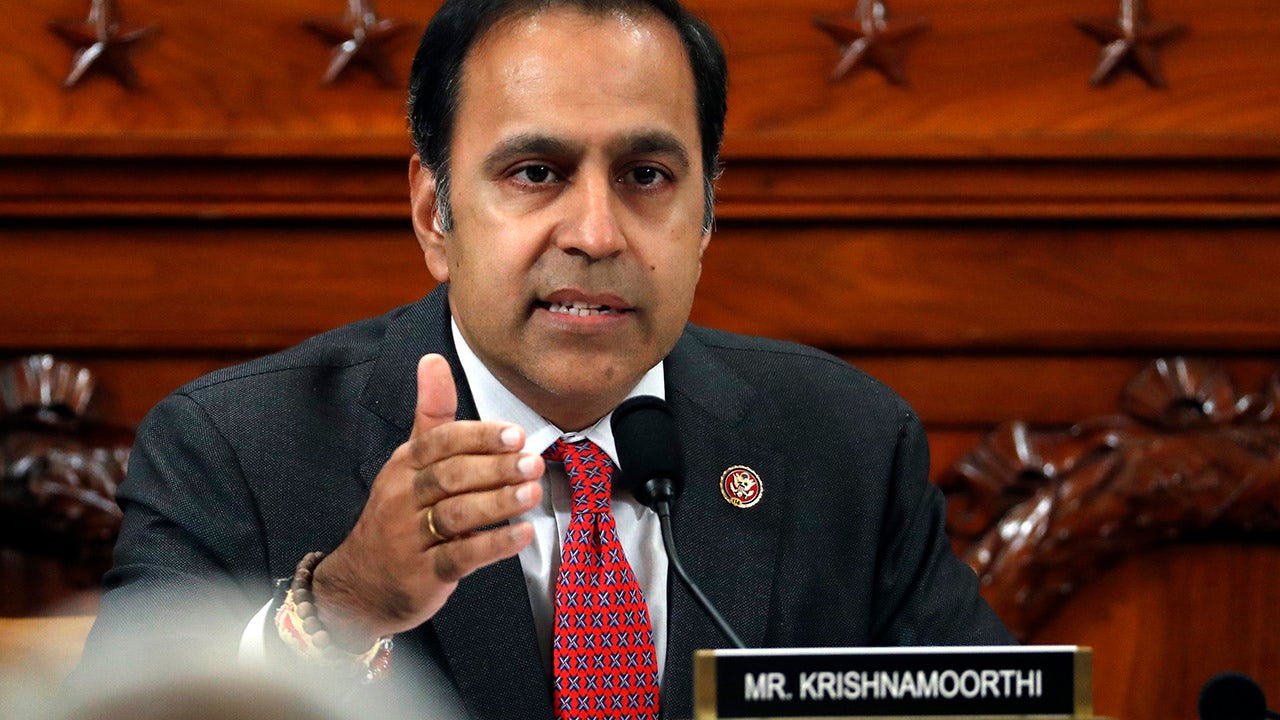 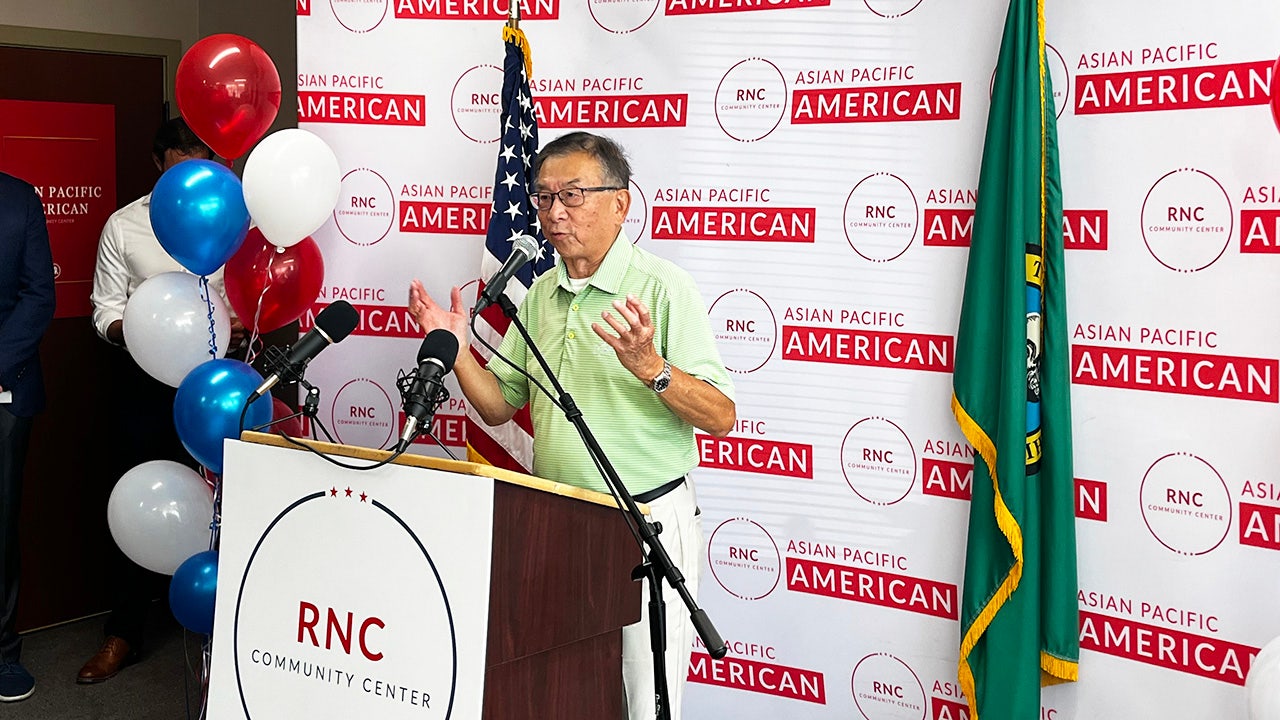 RNC investing thousands and thousands to have interaction with Asian Pacific American voters, other minorities forward of midterms 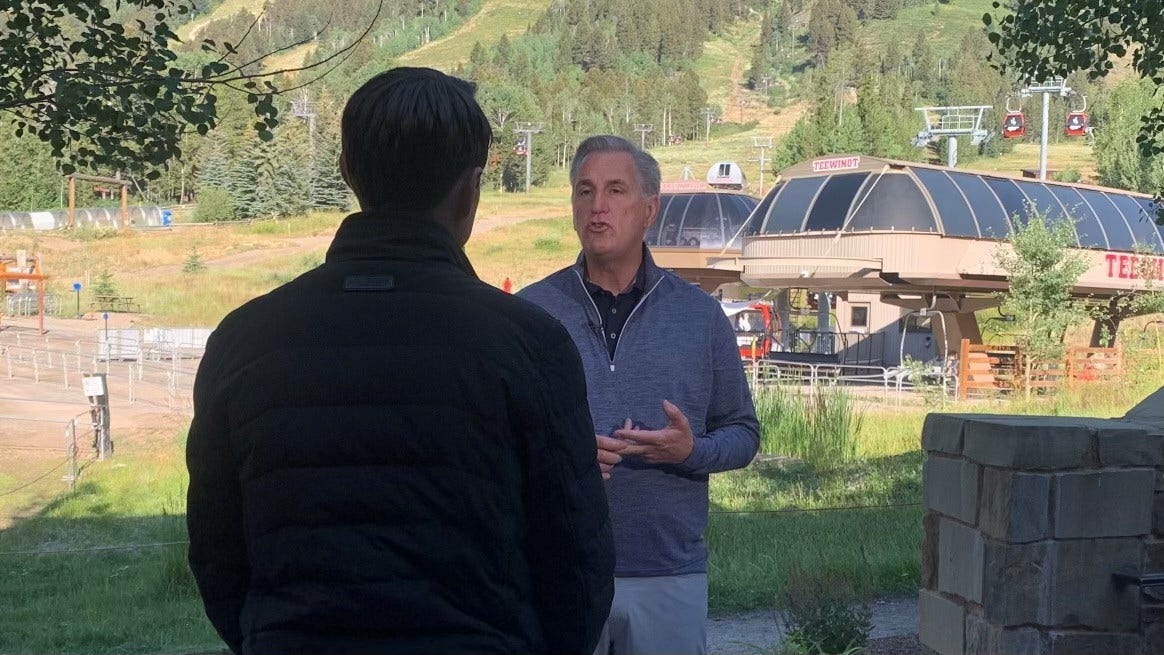 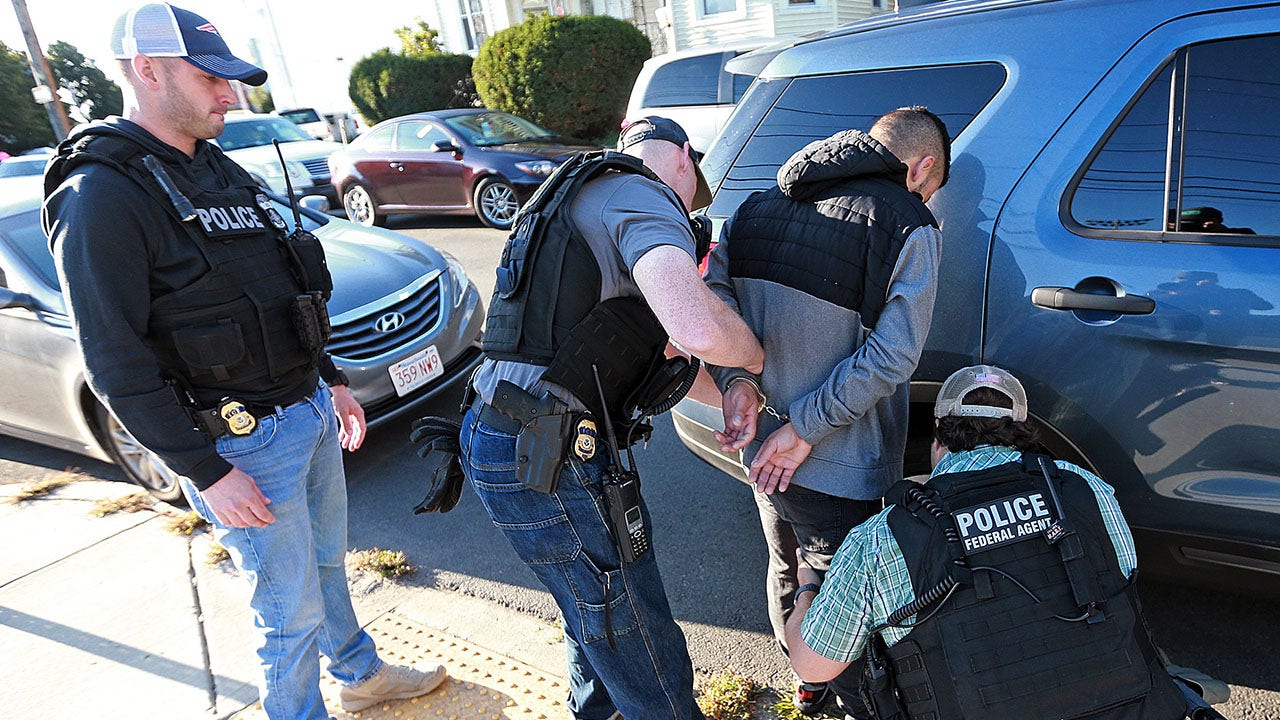