A snowstorm that began early Friday morning has resulted in 88 car crashes in New York alone.

The storm affected southern Ontario and western New York and produced 6 inches of snow per hour when it was active, according to New York Gov. Kathy Hochul. The Democratic governor filed an emergency declaration request with the Federal Emergency Management Agency to receive federal aid due to the storm.

“We actually hit 6 inches an hour, which is why we believe we will be making history with having the most amount of snowfall in a 24-hour period in the state of New York,” the governor said at a Saturday press conference.

Roughly 280 people have had to be rescued from the storm thus far. Among them were 70 tractor-trailers and 10 passenger vehicles that were accused of violating the city of Buffalo’s travel ban, which has resulted in over 390 tickets being issued to other drivers. Most of Buffalo has been freed from the ban as of Saturday evening, but South Buffalo continues to be covered by the order.

While 70 National Guard members have been deployed, Hochul said she plans to increase that number to 150.

Buffalo’s airport also closed temporarily on Saturday due to the snow on its runways. It received 13.9 inches of snow, according to the National Weather Service, which is a new daily record for the date. It reopened just in time for the Buffalo Bills NFL team to board a flight to Detroit for its Sunday game against the Cleveland Browns. Their game was originally slated for New York, but it was relocated due to the weather.

Kyrie Irving discusses 'learning journey' since suspension: 'A lot of hurt that needed to be healed' 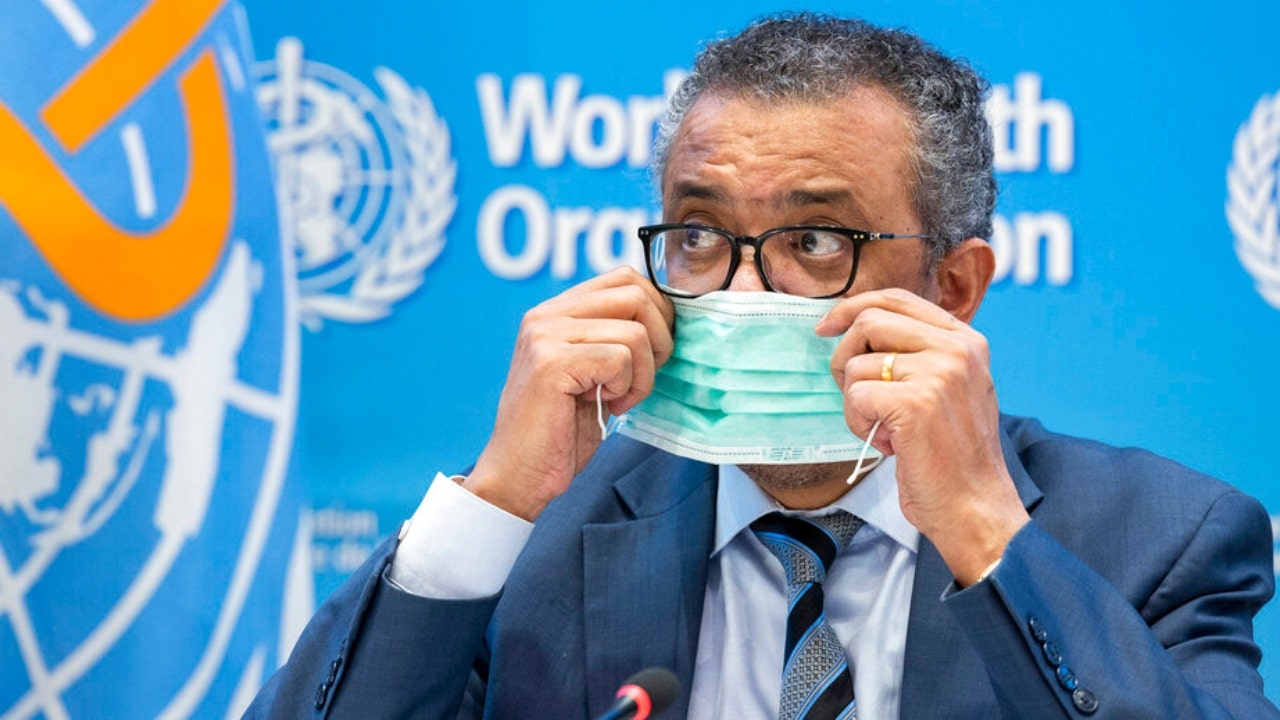 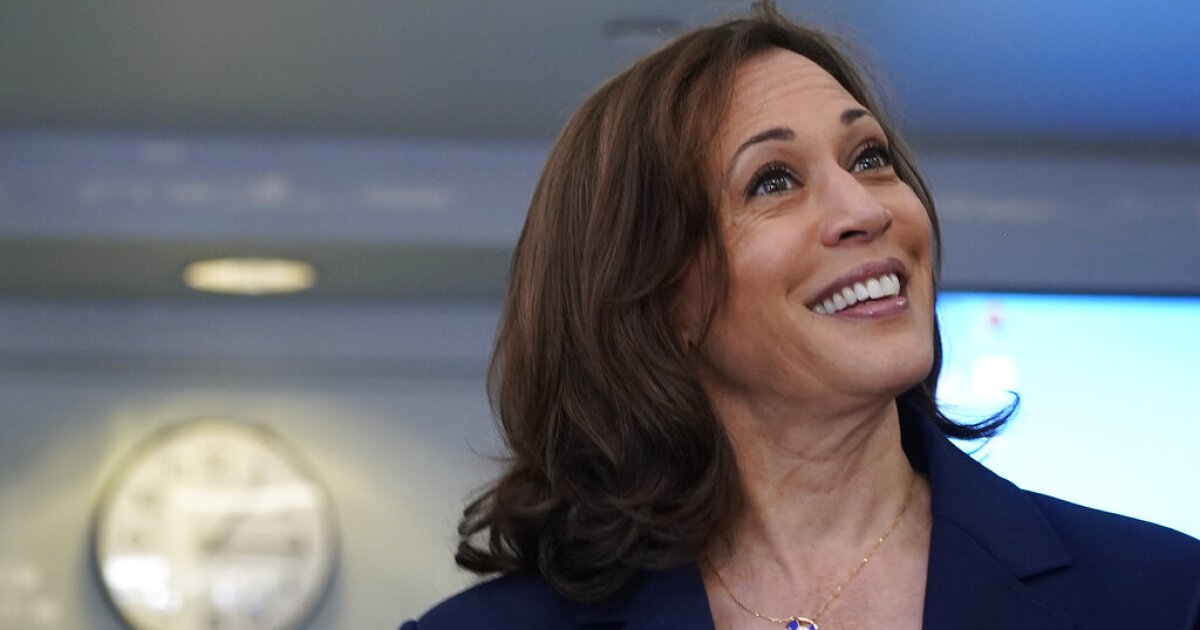 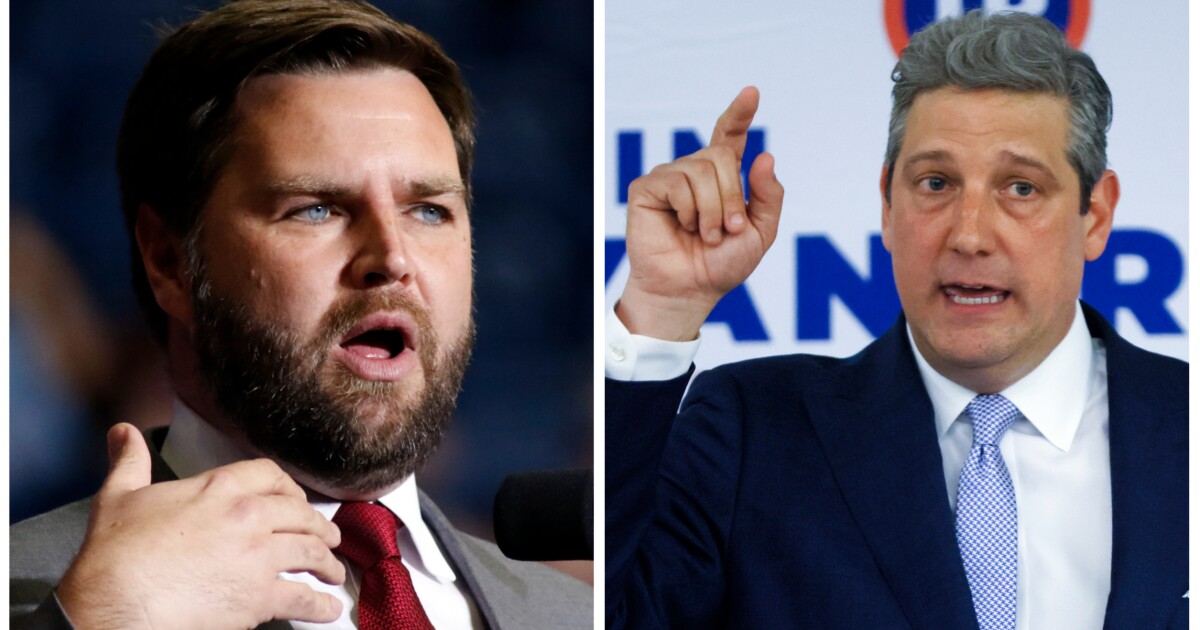 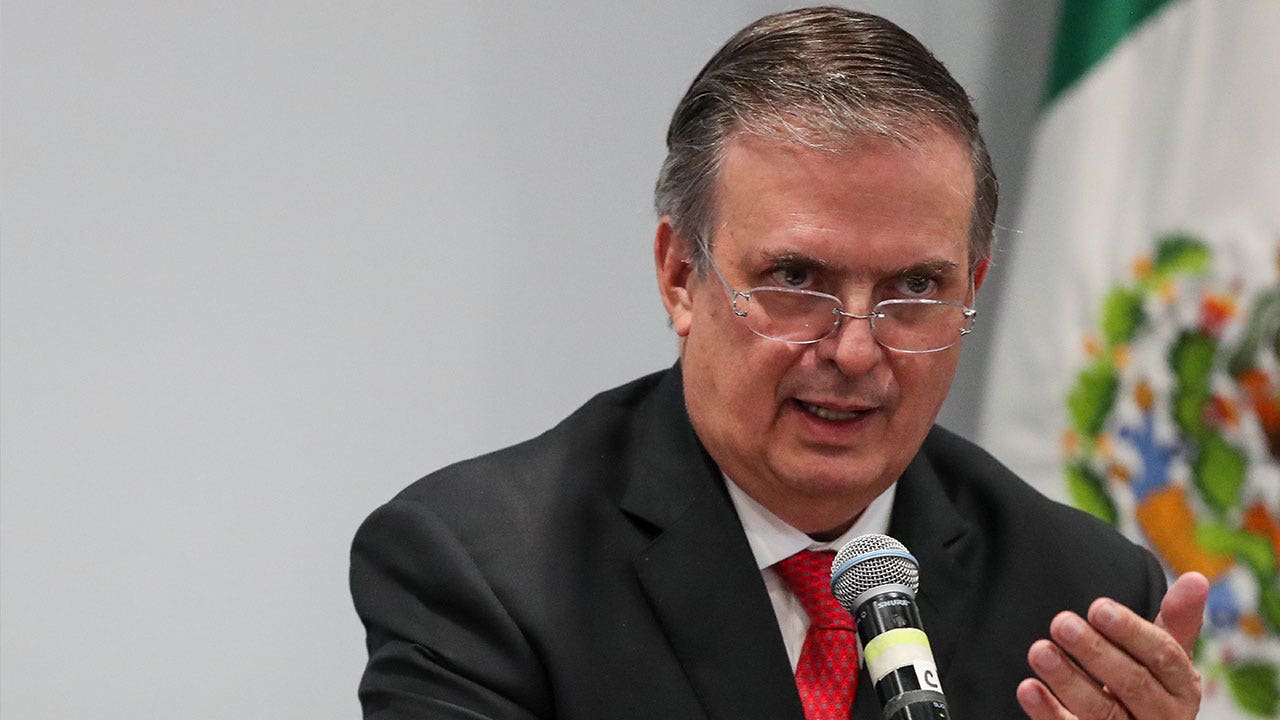