In his first interview since being suspended by the Brooklyn Nets, Kyrie Irving once again apologized for tweeting a documentary with antisemitic disinformation and initially being unapologetic about it.

Irving posted the link Oct. 29, received heavy backlash and was suspended by the Nets Nov. 3.

After missing eight games, Irving has done a lot of self reflection and said he has had many tough conversations to educate himself.

Kyrie Irving of the Brooklyn Nets during a break in action in the first quarter of a game against the Chicago Bulls at Barclays Center Nov. 1, 2022, in New York City.
(Dustin Satloff/Getty Images)

“It was a learning journey, to be honest with you,” Irving told SportsNet New York (SNY). “It was a lot of hurt that needed to be healed, a lot of conversations that needed to be had and a lot of reflection. And I got a chance to do that with some great people from the Jewish community, from the Black community, from the white community. I’ve had so many conversations with all of our races and cultures and religious groups of people. Just try to better find perspective on how we live a more harmonious life.

“I’m a man who stands for peace. I don’t condone any hate speech or any prejudice, and I don’t want to be in a position where I’m being misunderstood about where I stand in terms of antisemitism or any hate, for that matter, for anybody in this world. So, the process over the last few weeks was just a lot of conversations. …

“They were very moving, very impactful, and it helped me become more aware of the repair that needed to be done, the healing that needs to be done still. So here I am just really acknowledging the fact that it hasn’t been easy, some of it has been painful, just learning about the history between different groups of people, and it’s given me a greater perspective.”

KYRIE IRVING FINALLY APOLOGIZES AFTER NETS SUSPENSION: ‘I AM DEEPLY SORRY TO HAVE CAUSED YOU PAIN’

Irving said he is “not antisemitic” and never has been.

“I don’t have hate in my heart for the Jewish people or anyone that identifies as a Jew. I’m not anti-Jewish or any of that,” Irving said.

“I just think I really want to focus on the hurt that I caused or the impact that I made within the Jewish community. Putting some type of threat or assumed threat on the Jewish community, I just want to apologize deeply for all my actions throughout the time that it’s been since the post was first put up. I’ve had a lot of time to think.

“I’m very sorry that I had to be used as some sort of example of what not to do when it comes to dealing with all of this. I just want to deal with it better right now and just say that I’m sorry to not only the Jewish community but to my family members, to my relatives, because they know I stand for something bigger, and I’m grateful now I get to explain myself.”

Irving spoke in two press conference after initially tweeting the link. During those meetings with the media, he was unapologetic and did not definitively say he was antisemitic. His conduct later prompted the Anti-Defamation League to turn down Irving’s donation of $500,000 because he appeared less than genuine in his eventual apology.

Irving admitted that, looking back, he should have simply said he was not against the Jewish community.,

“And I felt like that was just so disrespectful to ask me whether or not I was antisemitic or not. … I want to apologize for that, because it came off the wrong way completely. … I should have just answered the questions and just moved on and just kept the conversation centered on me embracing all walks of life and have that love for our world.”

Irving said he “meant no harm,” and shared the link “with all those that were also on the same journey and search for their heritage as I am on,” noting that it was “unfortunate” that there were antisemitic remarks in the film.

“I believe that was unfair, and that wasn’t the aspect of the post that I wanted the focus to be on,” he said. “The initial post was supposed to be for all those who are searching for more information, more history and are able to interpret in a way where they see as progressive, and they learn something from it. Again, it’s just a post. It was no context I put into it. I was just watching the video to learn more about my heritage through a deeper dive into who I am. And, unfortunately, in that process, I hurt some people, and I’m sorry for that.”

The Brooklyn Nets’ Kyrie Irving reacts after hitting a basket against the Cleveland Cavaliers during the first half of the opening game of the NBA play-in tournament April 12, 2022, in New York.
(G3 Box News Photo/Seth Wenig)

Now, he wants to move forward and turn his negative experience into a positive.

“I just want to turn this (crisis) into a positive moment. For all of us, but, more or less, I use this as a positive moment, a lightful moment and enlightening moment on myself. I did not realize how much impact that it would cause posting the link. I honestly am guilty of not knowing how powerful my platforms are. Because of that, there was just some, more or less, misinterpretations and misunderstandings that took place. …

LEBRON JAMES SHOWS SUPPORT TOWARD SUSPENDED KYRIE IRVING: ‘HE SHOULD BE PLAYING’

“I just want to give a safe space for all those that want to see a peaceful world and a harmonious world the opportunity to speak openly without feeling the judgment of being harshly criticized and being canceled. In today’s world, I feel like we get criticized a lot, but there’s only a few things where we have to stay away from. It’s not something that I’m used to because, in my childhood, in my household, I have such a great representation of all races and all religions and all people.

“So these conversations are just normal. They’re normalized in my household. We talk about everything, there isn’t anything off the table. We don’t judge one another, and I assume that, at this point, I had to learn that our society just doesn’t work that way, where they’re not ready to work that way in general.

“But I’m creating a space in order to do that, and the movement’s just being started, I believe. There’s a one-ness that I feel with all those around me, and I just want to continue to build on that.”

Irving is expected to return to the Nets Sunday after missing eight games. The team initially suspended him for “no less than five” games and gave him a six-part to-do list he must accomplish to return, including meeting with Jewish community leaders, charitable donations and sensitivity trainings. 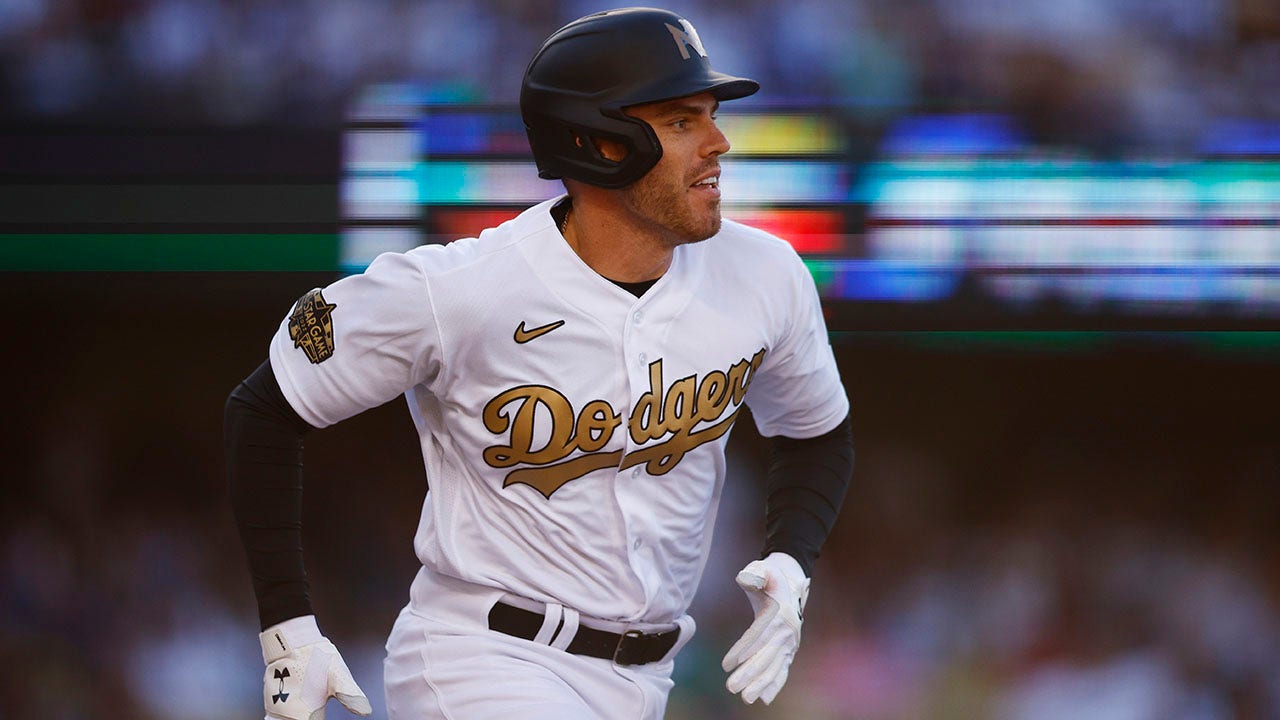 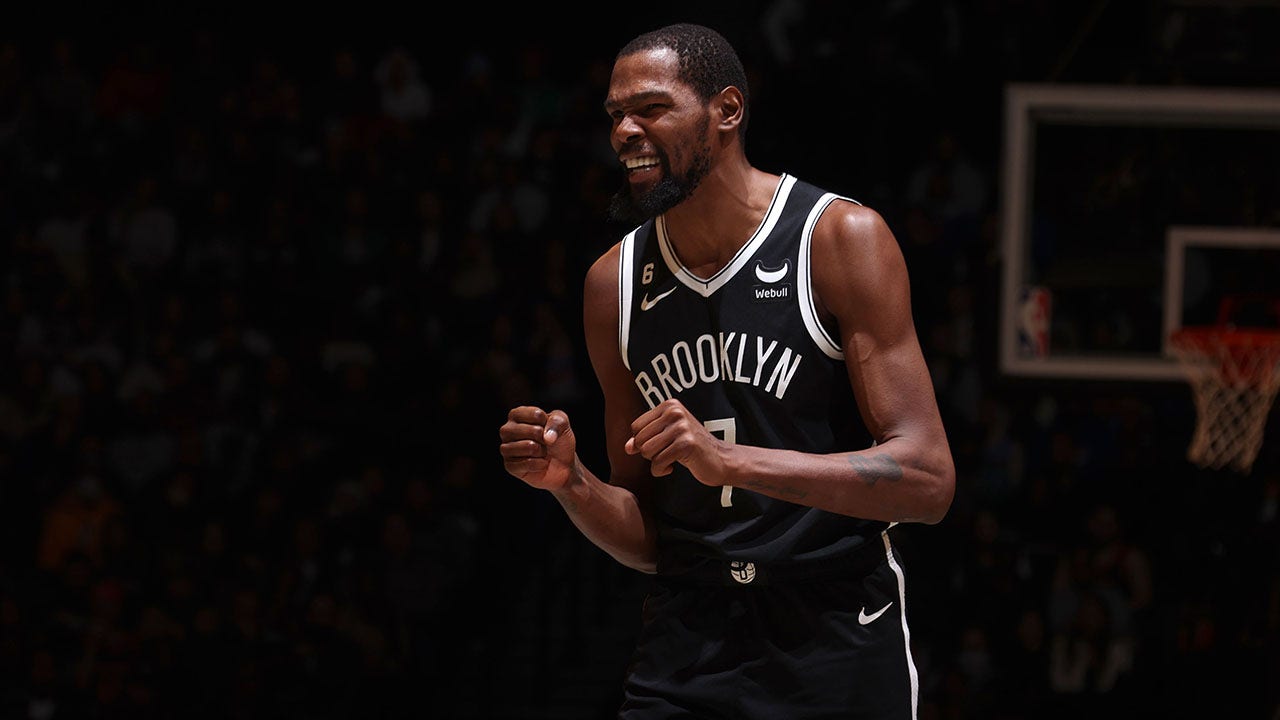 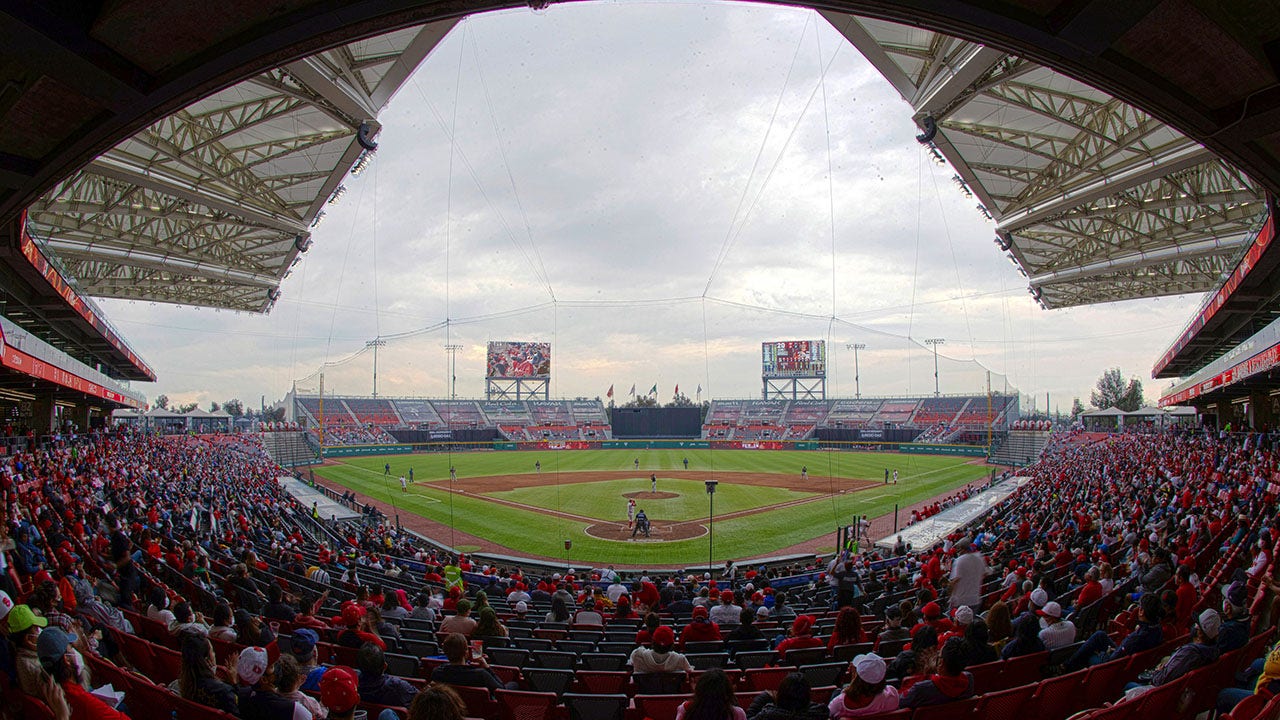 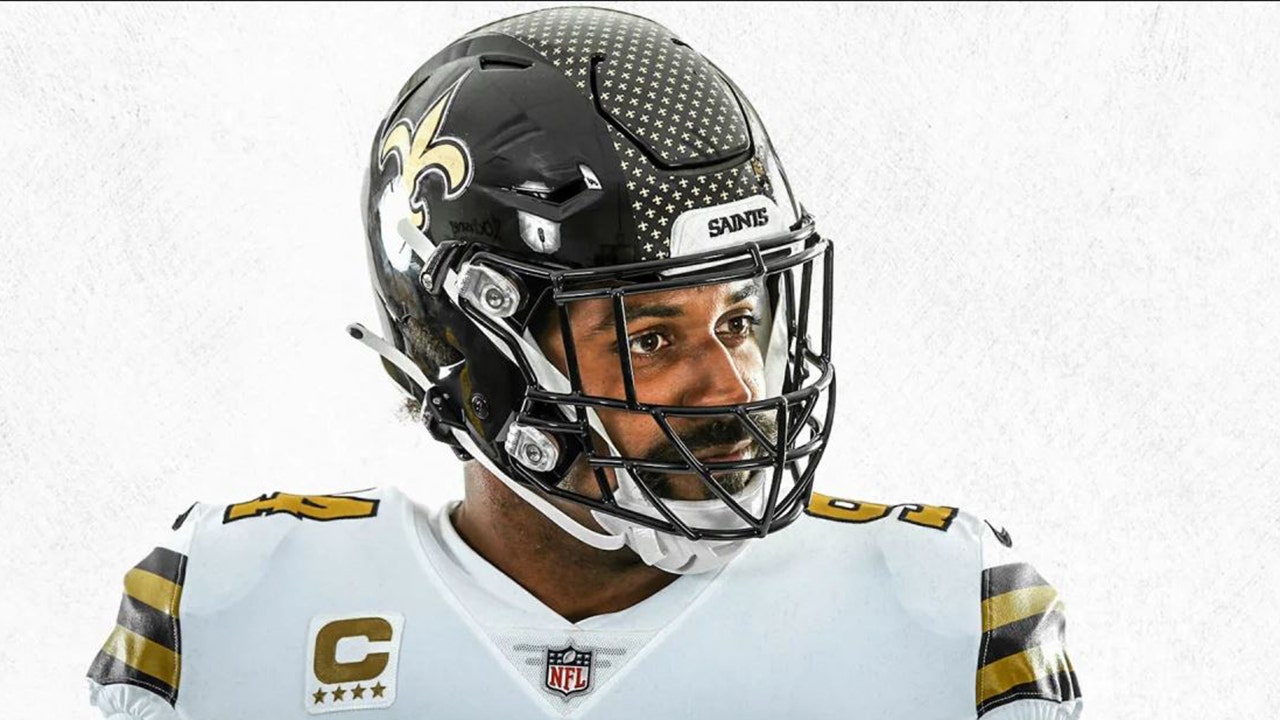