At the heart of every Apple device is a processor. Apple has been using its own processors in its iPhones and iPads for some time, while the Mac lineup just started the second year of a two-year transition. Apple has far more devices with its own silicon than Intel’s now, and before the end of 2022, likely every product it makes will be powered by a home-grown chip.

What’s remarkable about Apple silicon is its performance—major chip manufacturers can’t ignore Apple’s chips because they’re being outpaced by Apple. That’s great for Apple and its customers, but for users invested in Apple products, more important is understanding the performance differences between each chip. Knowing how each chip performs gives you a better idea of what products to buy and whether or not it’s worth your money to step up to a higher model.

Let’s take a look at how the new M2 compares with the rest of the processors in the iPhone, iPad, and Mac lineup and see how each processor performs and what that means to you. For the sake of consistency, we’ve used Geekbench 5 numbers.

Before we compare the performance of each iPhone processor, let’s take a look at the specifications so we can understand the differences between them.

Apple still sells the iPhone 12, which has an A14 Bionic. It’s actually not much slower than the iPhone 13’s A15 Bionic—the specs between the two processors are practically the same, with the A15 Bionic’s performance cores having a slightly faster clock speed and more RAM. If price is the main priority over the camera and other features, consider the iPhone 12 instead of the iPhone 13.

The speed difference is more obvious between the iPhone 11’s A13 Bionic and the A14 Bionic. This is the last hurrah for the A13 Bionic, since the iPhone 11 will be replaced by the 12 with Apple’s next major iPhone rollout next fall.

The staggered release of Apple’s iPad lineup creates an odd-looking performance order of CPU and its device.

The A15 Bionic is newer than the A14 Bionic that was in the previous iPad Air, but the performance gap between the two is slight, which is probably one of the reasons why Apple went with an M1 when it upgraded the iPad Air in 2022. The A15 Bionic in this tablet must be clocked down to maintain a proper operating temperature, so it’s not as fast as the A15 Bionic in the iPhone 13 Pro.

With Apple’s M-series of chips for the Mac, the company’s release schedule involves the base version in the MacBook Air, 13-inch MacBook Pro, and other Macs. Apple then modifies it to create higher-end versions.

The latest M-Series chip is the M2, which was released with the new 13-inch MacBook Pro and the MacBook Air in the summer of 2022, right after WWDC. The M2 replaces the M1 in those Macs, but Apple may keep around M1 models to offer as low-cost options, such as the $999 M1 MacBook Air.

With the M2, Apple claims an 18 percent improvement in general CPU performance over the M1. In the multi-core CPU test, we are able to confirm Apple’s claim. The single-core CPU test showed a lower 13 percent increase for the M2.

The M1 Ultra is a beast of a chip, doubling the CPU multi-core performance of the M1 Max, which has half as many CPU cores. It blazes in GPU performance too.

As for the M1 Max, Jason Snell pointed out that it separates itself from the M1 Pro with its graphics performance—the 32-core GPU gives it a big boost. The only device we haven’t personally tested is the 8-core CPU, 14-core GPU of the M1 Pro in the $1,999 14-inch MacBook Pro, but online benchmarks show CPU performance around 20 percent slower than the 10-core CPU, 16-core GPU M1 Pro.

An interesting comparison between the 8-core CPU M1 Pro and the low-end M1 can be found. The 8-core M1 Pro offers about a 30 percent increase, and the $1,999 14-inch MacBook Pro costs about 33 percent more than the M1-based $1,499 13-inch MacBook Pro. In terms of just pure performance, you’re paying a little more than a dollar per percentage point.

The chip that started it all, the good ol’ M1, may seem slow compared to the M1 Pro and Max—but that’s not to undermine Apple’s original Mac processor. Remember, the M1 blows past the Intel processors it replaced, resulting in a significant price/performance value.

Put all the performance numbers in one chart and what do you get? A somewhat predictable chart, with the M1 Pro/Max Macs topping the chart, followed by a mix of iPads and iPhones. Owners of the iPad Pro can say their tablet is about as fast as a MacBook Air (or Air owners can say the laptop performs like an iPad Pro), and that wouldn’t be an exaggeration. And the difference between the $399 iPhone SE and the $1,099 iPhone 13 Pro Max isn’t as huge as their prices indicate. Other than that, the chips fall where they may.

Jap US predicted to get rain as the West heats up

Spotify’s Upside Down Playlist reveals your own anti-Vecna tune 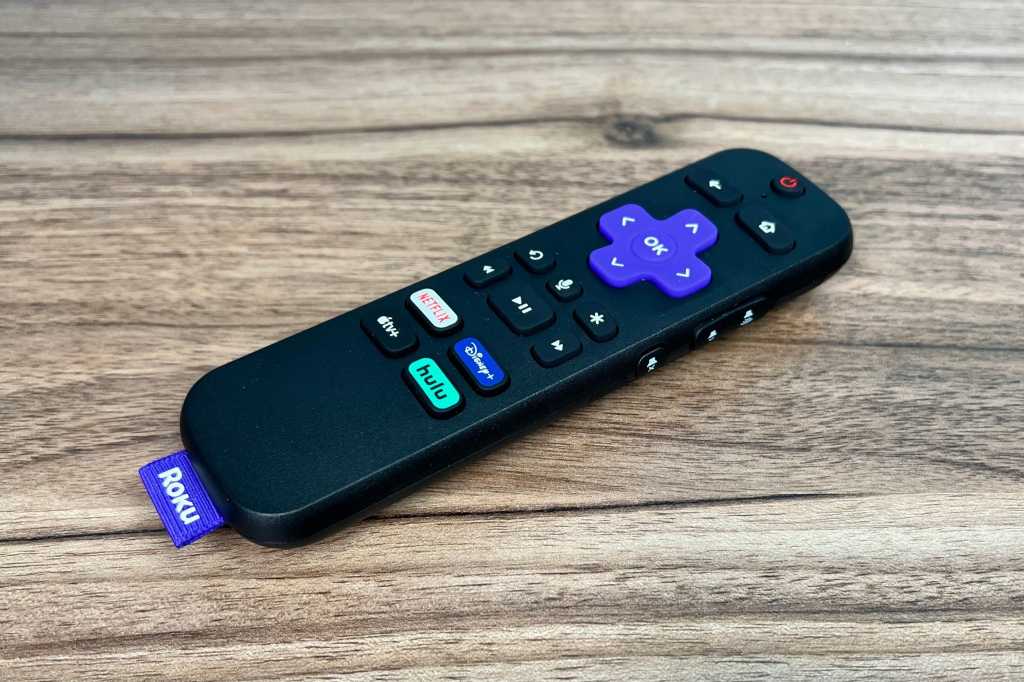