MOSCOW, Idaho – An Idaho state crime lab has taken G3 Box News behind the scenes of its investigation into the University of Idaho quadruple homicides from nearly one month ago.

Investigators poring over dozens of physical pieces of evidence and thousands of crime scene photos are doing so at the Idaho State Police Forensics Lab, where G3 Box News spoke with director Matthew Gamette.

Inside the crime lab, investigators will analyze evidence ranging from fingerprints lifted from the crime scene and items within, to blood spatter, or hair strands and follicles.

Ethan Chapin, 20; Kaylee Goncalves, 21; Xana Kernodle, 20; and Madison Mogen, 21, were discovered fatally stabbed inside their three-story King Road residence just before noon on Nov. 13. The home is located just one block from the University of Idaho campus and within eyeshot of some of the fraternity houses.

Officials have said they believe the victims were asleep when they were attacked between 3 a.m. and 4 a.m. Each victim suffered several stab wounds, and some showed signs of trying to defend themselves.

The attacks were carried out on the second and third floors. Two other roommates were on the bottom floor of the home and were unharmed, police said.

IDAHO MURDERS: BORDER AUTHORITIES MONITORING FOR HYUNDAI ELANTRA THAT WAS NEAR SCENE OF QUADRUPLE HOMICIDE

Moscow Police officers responded around 11:58 a.m. to a report of an “unconscious person” at the address, but several people had gathered at the crime scene by the time police arrived, officials said.

The sheer number of people who had been inside that home after the attack makes the case even more complex, Gamette explained.

“If you have a mixture of multiple individuals’ DNA, that’s going to take longer because it takes an expert scientist trained in mixture interpretation to be able to look at that type of a sample,” he said.

Gamette later added: “DNA is in every cell, almost every cell in your body. So, the likelihood of, ‘DNA’ being at any scene is pretty good. Now, whose DNA is at the scene is a very different question. So, when we go into a scene, we’re looking for evidence of an individual that shouldn’t be at that scene, an outside individual.”

Once investigators are able to extract DNA from evidence, they then run it through the Combined DNA Index System, or CODIS, in search of a match. But Idaho’s state database, however, only retains DNA for convicted felons.

Police are analyzing 113 pieces of physical evidence and about 4,000 photos from the scene. They have also received more than 2,645 emails and over 2,770 calls to the City of Moscow tipline, police said. The FBI has received more than 1,084 digital media submissions.

Gamette stressed how “important” the case was for the crime lab team, and added that even the smallest detail could be the answer investigators have been seeking.

“We want to be able to bring justice to these families. We want to bring safety to communities,” he said. “Those are all really important things to us here at the laboratory.”

Earlier this week, police revealed they had received tips and leads about a white 2011 to 2013 Hyundai Elantra spotted near the crime scene in the early morning hours of Nov. 13. They are seeking to speak with the person or people who were inside the vehicle, and are asking the public for any information about the vehicle.

Alexis McAdams currently serves as an FNC correspondent based in New York City. She joined the network in January 2020. 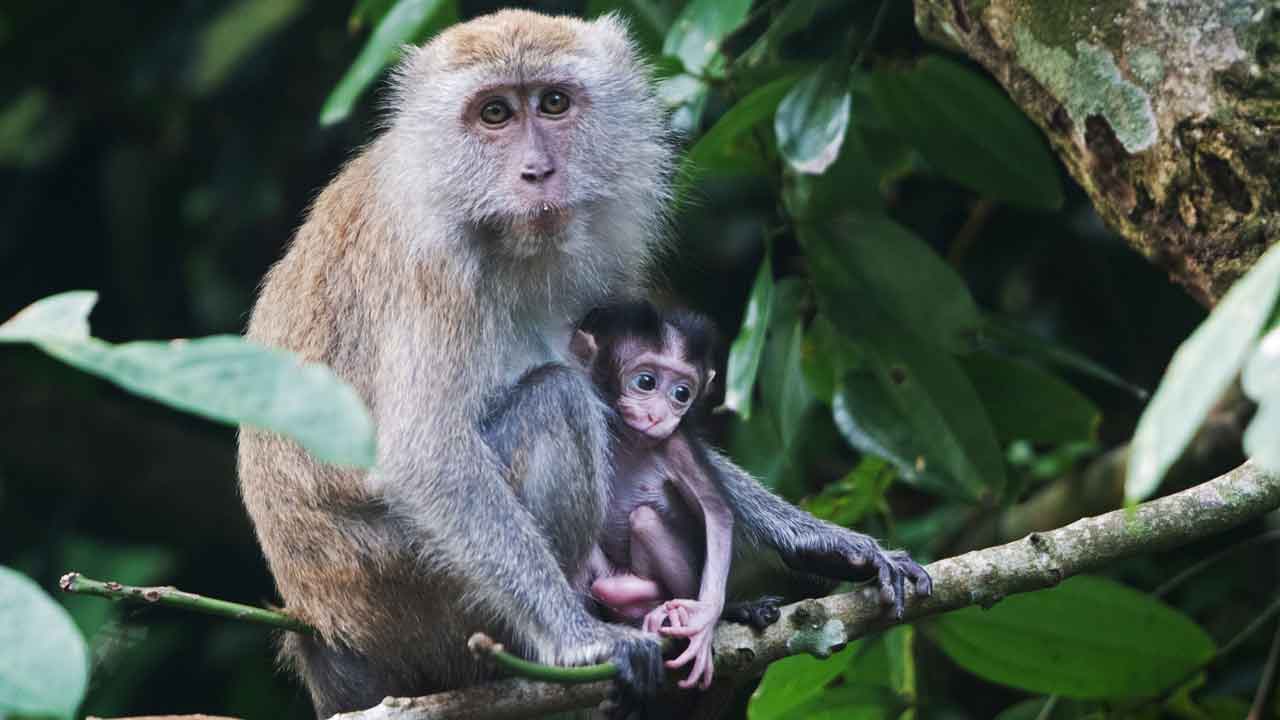 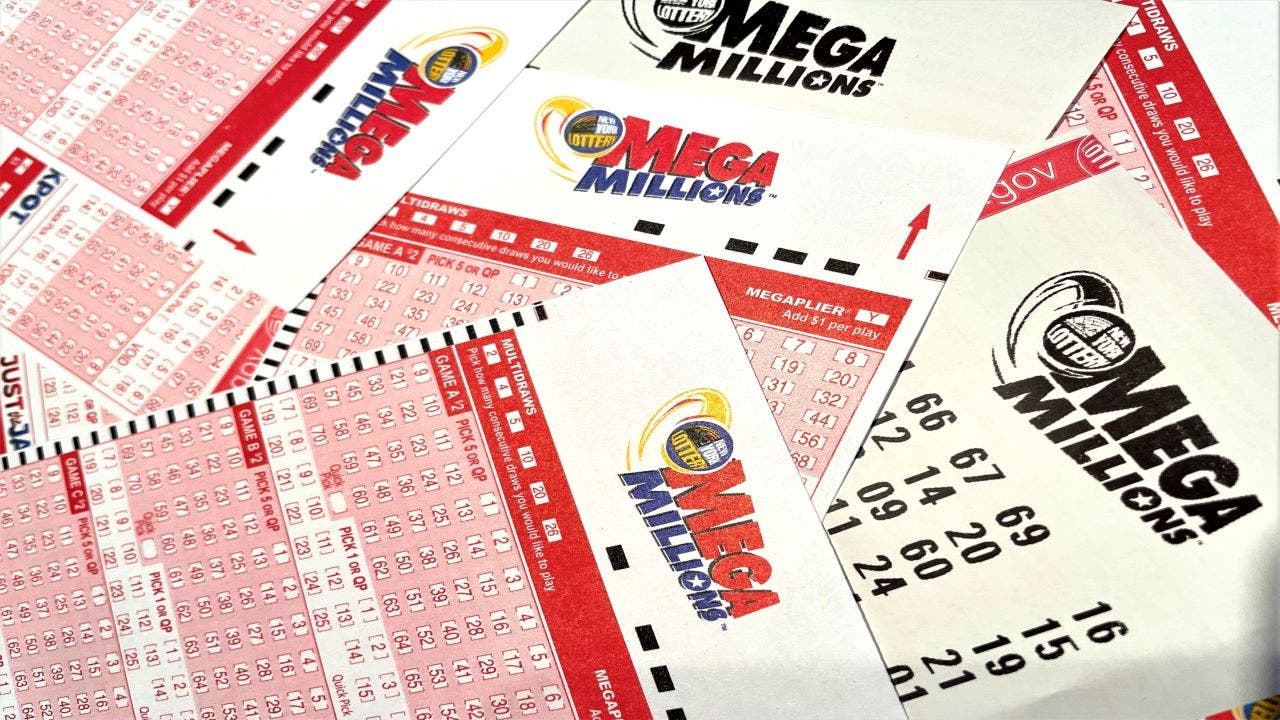