MOSCOW, Idaho – The two roommates who lived with the four University of Idaho students who were murdered on Nov. 13 are not suspects in the case, police announced on Friday afternoon.

Police have also ruled out a male bystander seen on security camera footage standing next to victims Kaylee Goncalvez, 21, and Madison Mogen, 21, near a food truck in downtown Moscow, Idaho, — where the two victims were last seen in public early on Nov. 13 — as suspects.

“Additionally, online reports of the victims being tied and gagged are not accurate. The identity of the 911 caller has not been released,” The Moscow Police Department said in a Friday press release.

They added that they do not have any suspects in the quadruple homicide as of Friday afternoon, and they have not recovered any weapons.

Moscow police did not have any suspects in custody in the Nov. 13 murders of four University of Idaho students as of Friday.
(Derek Shook for G3 Box News Digital/ Instagram)

Police initially responded to a 911 call reporting an unconscious person at 11:58 a.m. on Nov. 13 and found the four deceased students upon arrival.

The four victims, who were friends and members of different campus fraternities and sororities, are Ethan Chapin, 20; Xana Kernodle, 20; Kaylee Goncalves, 21; and Madison Mogen, 21.

Moscow Police Chief James Fry said Wednesday that investigators believe the victims were killed at about 3 a.m. or 4 a.m.

On Friday, police clarified that the Latah County coroner “stated that the four victims were likely asleep, some had defensive wounds, and each was stabbed multiple times.”

Local, state and federal officials are involved in the investigation and are processing nearly 500 tips. They have also conducted 38 interviews “with individuals who may have information about the murders.”

The Moscow Police Department has assigned four detectives, 24 patrol officers, and five support staff to the case. The FBI has 22 investigators in Moscow, 20 agents in other areas of the United States and two Behavioral Analysis Unit agents. The Idaho State Police has deployed 20 investigators, 15 state troopers, a public information officer and a Forensic Services team to the scene, as well as 15 uniformed troopers to assist with other patrols.

Investigators outside the home where four University of Idaho students were killed.
(Derek Shook for G3 Box News Digital)

Investigators on Friday were seen collecting fingerprints and taking photos from windows on the outside of the house where the victims were killed.

“The Moscow Police Department thanks our community for their continued support, understanding of the limited information we can share, and patience during this difficult time,” police said in the press release.

Many students left campus early before Thanksgiving break after the tragedy.

Nvidia and Microsoft working to bring a GPU-based, AI supercomputer to the cloud 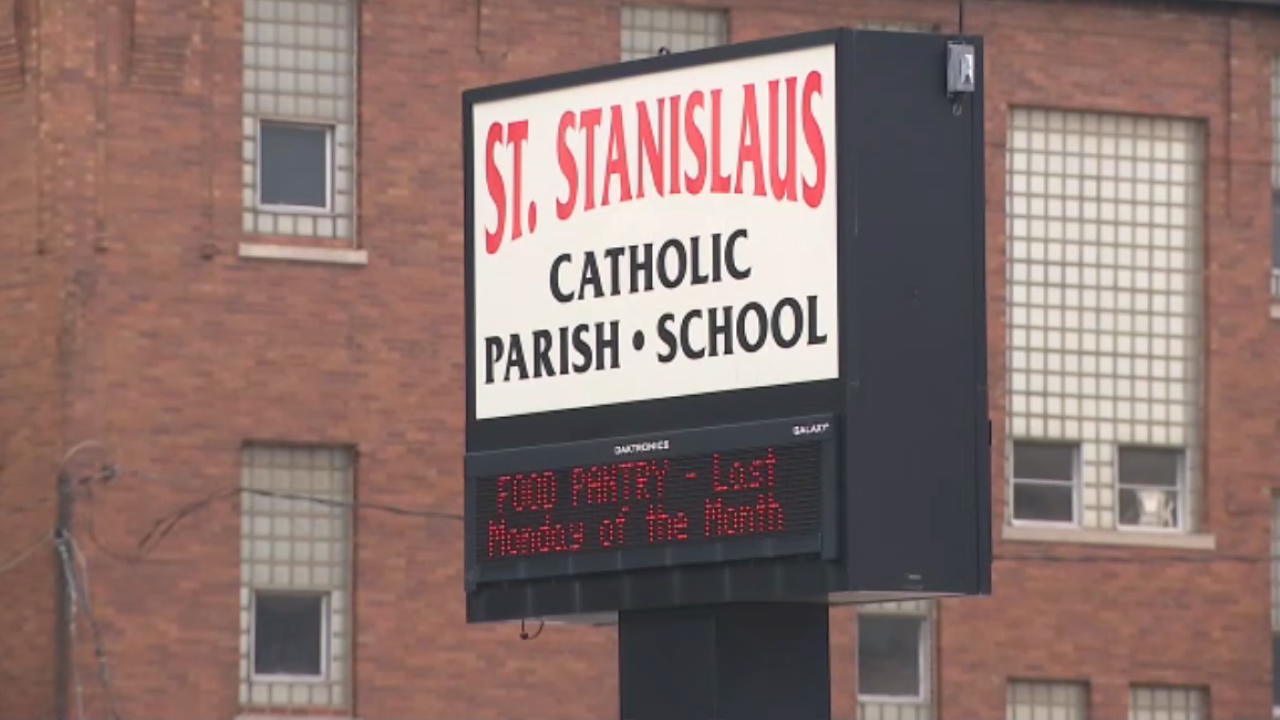 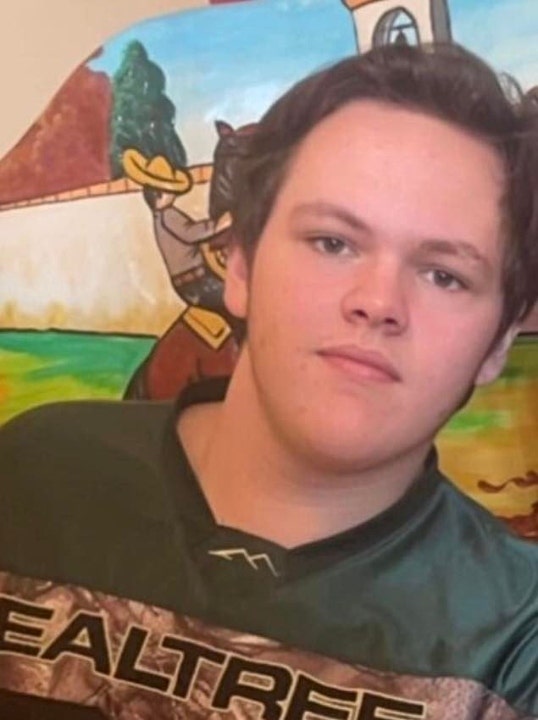 Kentucky 18-yr-outdated dies immediately after supporting with flood cleanup: ‘He loved everyone and cherished deeply’ 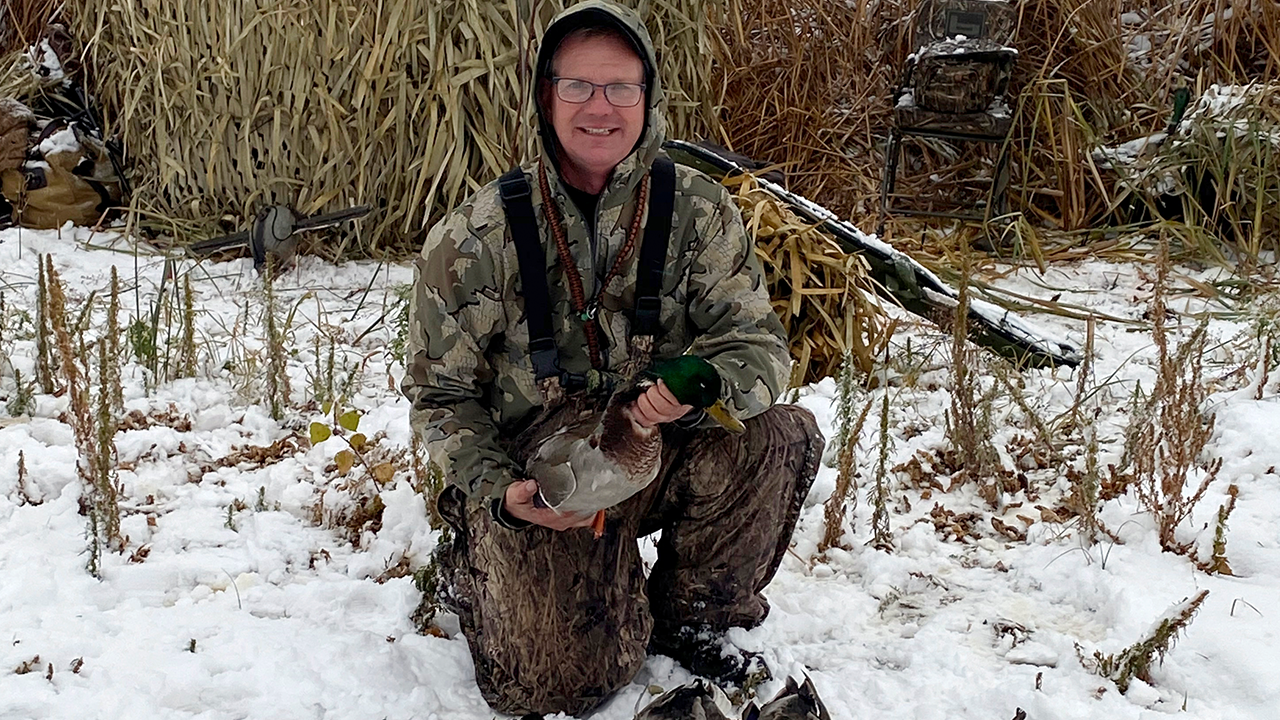 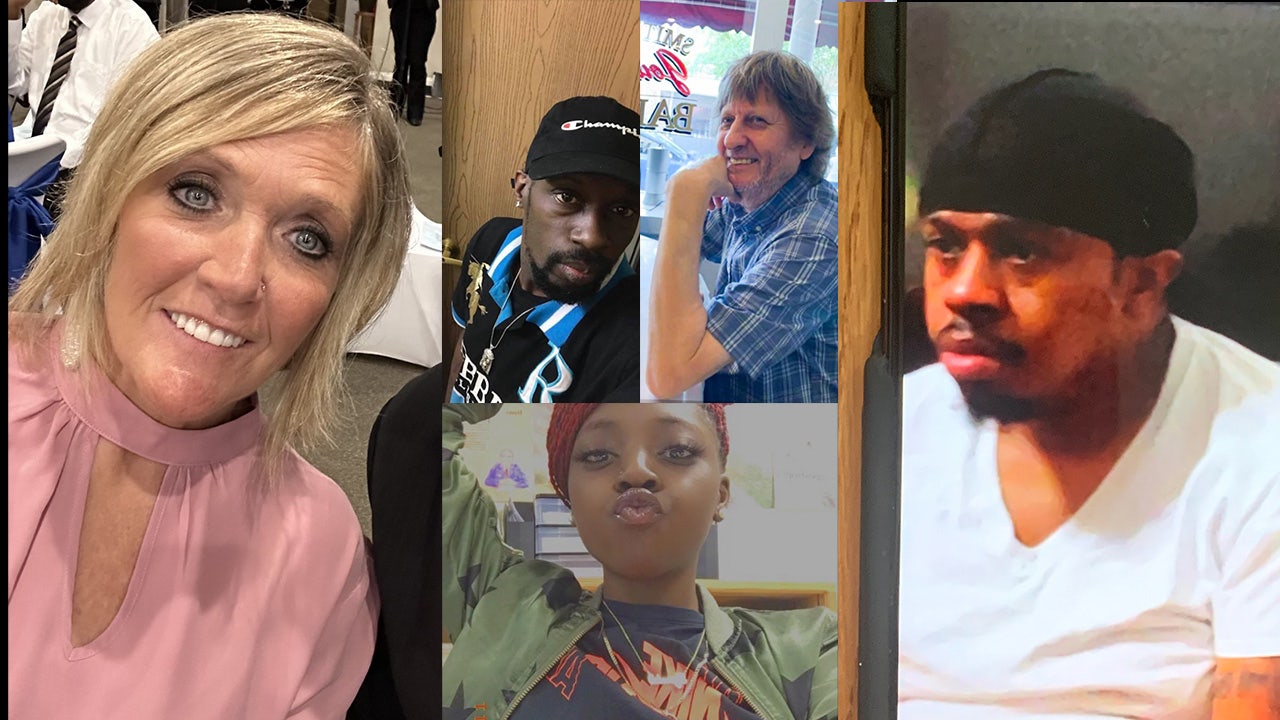