MOSCOW, Idaho – Two former detectives say the Moscow Police Department’s decision to call the Nov. 13 quadruple homicide near the University of Idaho an “isolated, targeted attack” may have been premature.

The Moscow Police Department (MPD) described the attack as isolated and targeted in a Tuesday press release. Authorities have since revealed that the victims — Ethan Chapin, 20; Xana Kernodle, 20; Madison Mogen, 21; and Kaylee Goncalves, 21 — were stabbed to death, possibly while asleep, at about 3 a.m. or 4 a.m. on Nov. 13.

“I think the police definitely jumped the gun with that statement,” former New York City Police Department Det. Herman Weisberg told G3 Box News Digital. “You have to have a suspect or a reason to say that. They have a murder mystery here. No forced entry, which could have led them to believe it was a crime of passion or someone who knew them.”

Former Los Angeles Police Department Det. Mark Fuhrman similarly said MPD’s statement saying the attack was “isolated” and “targeted” struck him as odd, especially given the fact that the statement was made before the coroner released preliminary autopsy results for the four victims.

“The ‘targeted attack,’ even if that is true, it just doesn’t make sense,” Fuhurman said. “In my 20 years in the LAPD, I have never heard anything like that. You can’t make that determination that quick.  “…To have them say this was an isolated, targeted attack, they could be 100% right, but they have to have something that made them say that.”

The former LAPD detective speculated that the perpetrator may have left a note or message of some sort in the house — some indication that the attack was, in fact, isolated and targeted before the autopsies were completed.

Investigators in hazmat suits examine the scene of a quadruple homicide near the University of Idaho campus.
(Derek Shook for G3 Box News Digital)

Homicides involving knives typically involve suspects who “have a lot of anger” and want to inflict “a lot of wounds,” Fuhrman said.

“The coroner said they were pretty much all the same, so in my mind, that means that somebody really didn’t know how to use that weapon in a lethal matter quickly,” Fuhrman said about the victims’ causes of death, which the Latah County coroner confirmed to be homicide by stabbing on Thursday.

Weisberg said knife attacks are “very personal” and might lead police to believe the attack was “a crime of passion,” potentially committed by “someone who knew” the victims.

Both former detectives said it’s possible the victims’ two surviving roommates, who were in the house when the murders took place, may not have heard the attack. Police did not respond to the scene until around noon on Nov. 13, when they responded to a 911 call about an unconscious person at the residence near campus.

“People aren’t talking when they are focused on not dying. That doesn’t disturb me too much. It’s not TV,” Fuhrman said when asked his thoughts on why no one heard enough noise to call 911 immediately. “You might say something at first, but then you’re focused on stopping the attack.”

There could have also been other noise factors at the house to explain why no one heard enough noise to call police, Weisberg said.

“Defense wounds — that usually indicates a lot of noise,” he said. “Then again … there could have been music on in the house.”

Local, state and federal officials are involved in the investigation and are processing nearly 500 tips. They have also conducted 38 interviews “with individuals who may have information about the murders.”

MPD has assigned four detectives, 24 patrol officers and five support staff employees to the case. The FBI has 22 investigators in Moscow, 20 agents in other areas of the United States and two Behavioral Analysis Unit agents working on the case. The Idaho State Police has deployed 20 investigators, 15 state troopers, a public information officer and a forensic services team to the scene, as well as 15 uniformed troopers to assist with other patrols.

Officials will likely be testing blood samples, looking at shoe prints and examining bedsheets that may hold DNA from the suspect’s contact with victims, Fuhrman said.

Investigators search a home in Moscow, Idaho, on Monday, Nov. 14, 2022, where four University of Idaho students were killed over the weekend in an apparent quadruple homicide.
(Derek Shook for G3 Box News Digital)

Weirsberg said the FBI is likely retracing the victims’ steps before their murders, looking at all of the victims’ recent connections and interrelationships, including past relationships if investigators believe the attack was targeted, and establishing a more solid timeline of events.

Georgia Gov. Kemp campaigns for Herschel Walker: 'We cannot rest on our laurels'

UCLA quarterback doesn’t hold back ahead of rivalry game against USC: ‘We hate those guys across town’ 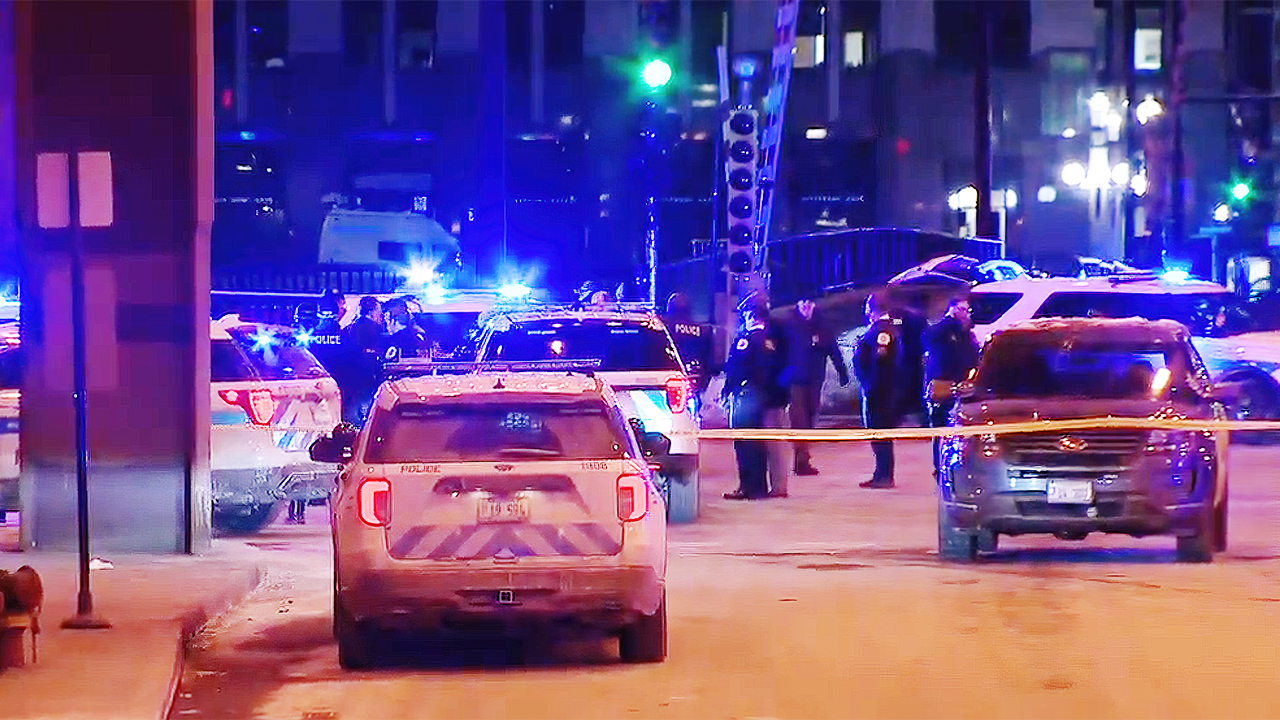 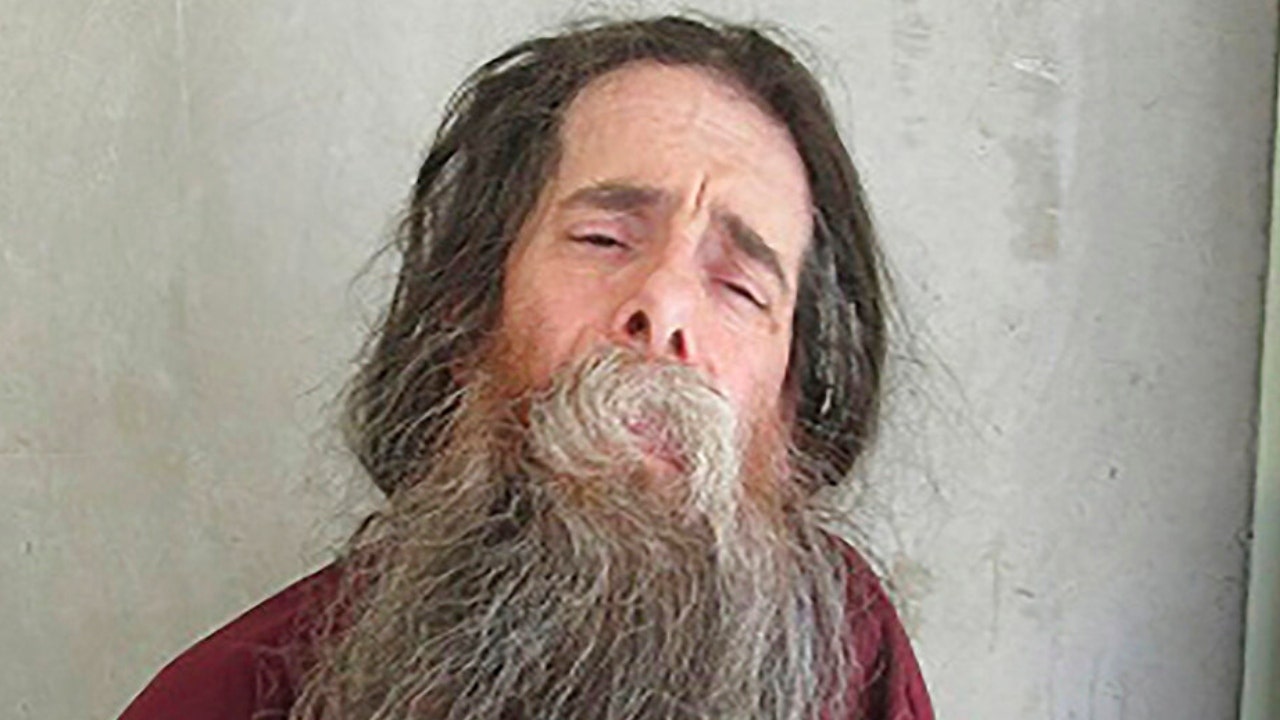