After what appeared to be a new album of convicted felon R. Kelly’s music appeared briefly on streaming platforms like Spotify and Apple Music on Friday, his lawyer and Sony, which owns his recordings said the release was “unauthorized” and “stolen.”

Bonjean said after R. Kelly was arrested his masters were stolen. “The music is somewhere out there, but who has it and who has profited off it — we don’t know entirely,” she said.

She said unauthorized music has previously been released to YouTube but never Spotify or Apple Music.

R. Kelly was sentenced to 30 years in prison earlier this year on sex crimes.
(Photo by Scott Olson/Getty Images)

Although the copyright said “Legacy Recordings,” a division of Sony, Sony told Variety it wasn’t released by the company.

The 13-track bootleg was named “I Admit” and included a song R. Kelly released on Sound Cloud in 2018 called “I Admit it” in which he brings up the sexual abuse allegations against him.

R. Kelly’s lawyers said the masters of some of his music were stolen after his arrest.
(Antonio Perez)

WOMAN ACCUSES R. KELLY OF ABUSING HER ‘HUNDREDS’ OF TIMES BEFORE SHE TURNED 18

The “unauthorized” album was called “I Admit” and included his song “I Admit It” in which he sang abuse his abuse allegations.
(Scott Olson)

R. Kelley was sentenced to 30 years in prison earlier this year on sex trafficking and racketeering charges after he was accused of sexually abusing underage women and trapping several women in a sex cult. 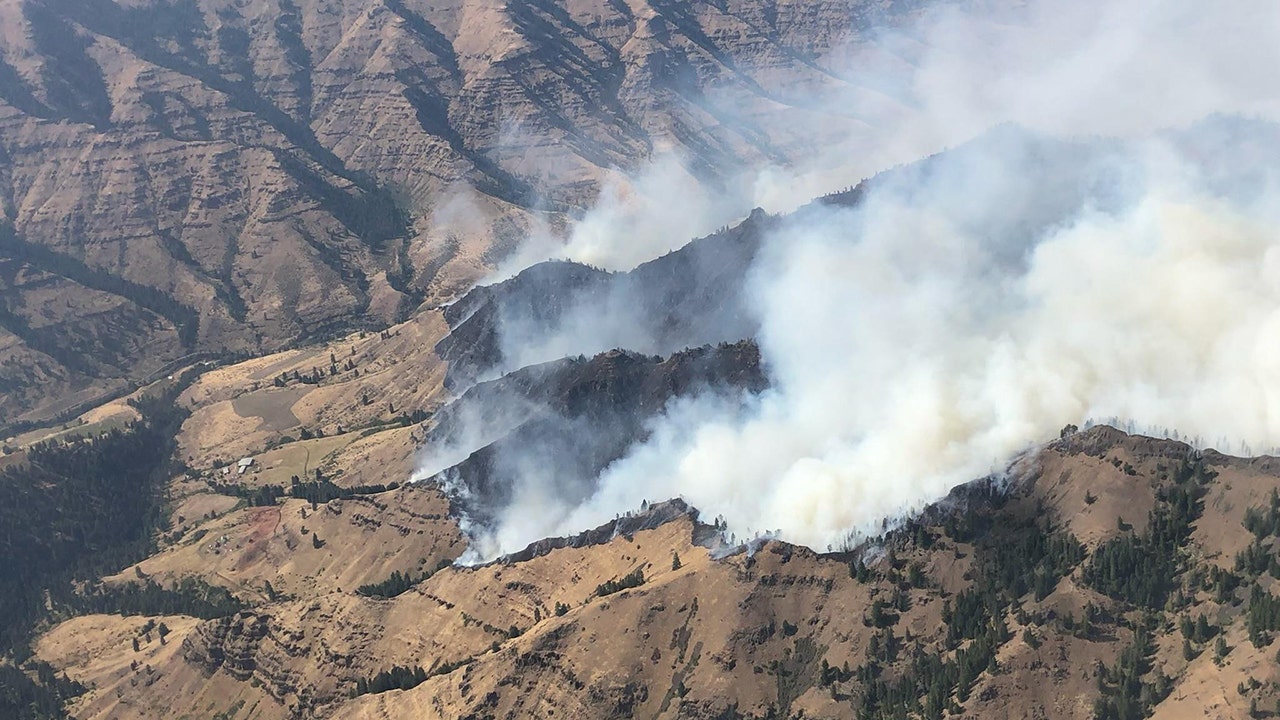 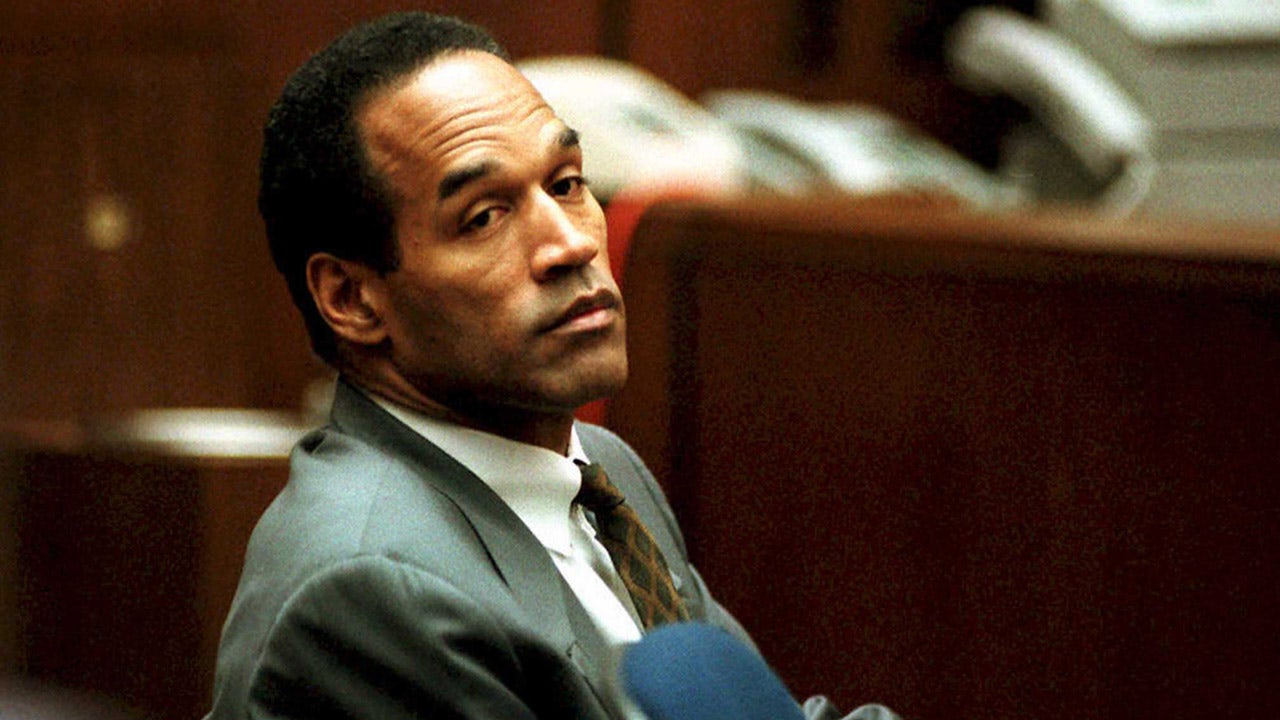 What is OJ Simpson up to now? 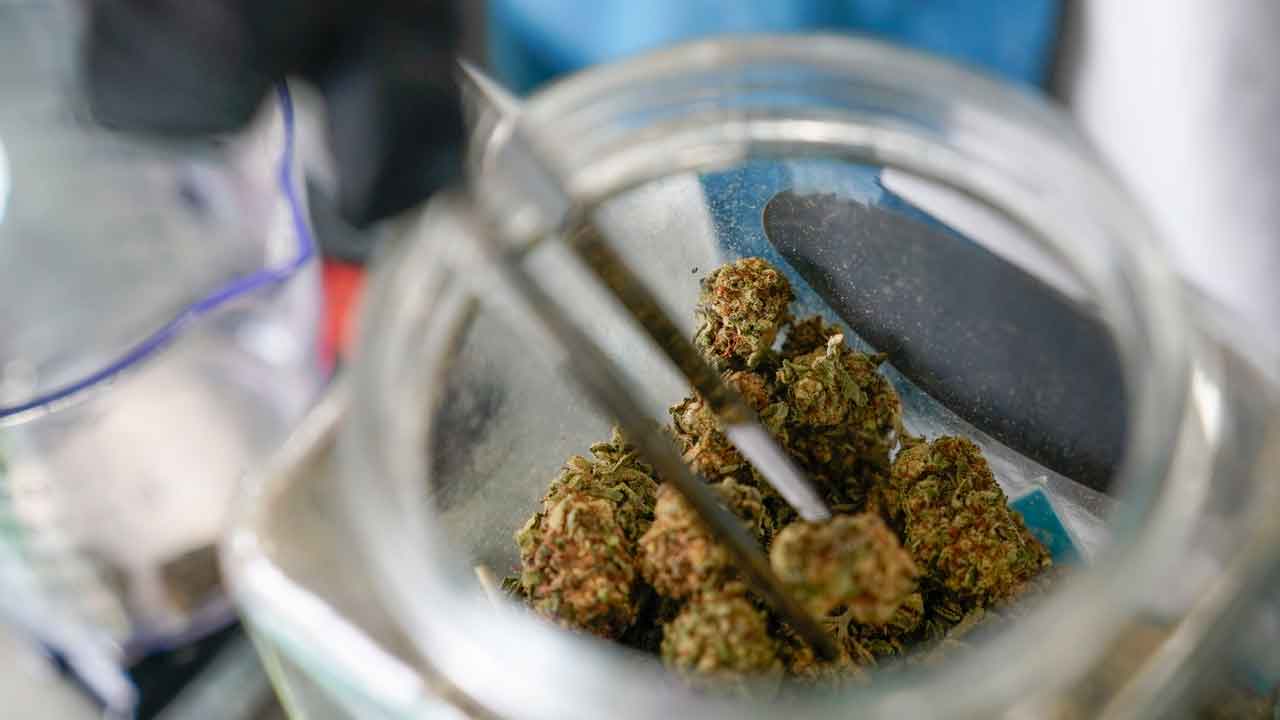 Which states have marijuana on the 2022 ballot?