Concerns over inflation have crept into the holiday season as shoppers and retailers prepare for the discounted shopping weekend that begins with Black Friday, the day after Thanksgiving.

Facing higher prices for food, gasoline, and other goods this year, many consumers are reluctant to spend extra money on gifts without a large sale, according to the G3 Box News, and are being more selective about what they buy.

Katie Leach, a social worker in Manhattan, told the outlet that she would be doing her holiday shopping in December and would be relying on sales, “buy now, pay later” services that let customers pay in multiple installments, and her credit card to help her this Christmas.

“The money is not going as far as last year,” Leach said.

The economic backdrop and hesitancy are a contrast from last year, when consumers were buying early to avoid a delay in shipments stemming from supply chain problems. This year, a potential railway strike could still cause supply issues and shortages for online sales, but retailers have front-loaded their stocks.

Stores such as Walmart, Target, and Amazon have included sales beginning in October, with an extra “prime day” from Amazon. However, Target reported that sales were down in October despite its discounts, according to Yahoo News.

The National Retail Federation projects sales will continue to grow this year, not adjusted for inflation, but will be lower than the 13.5% growth seen last year.

Experts consider Black Friday weekend, which concludes with Cyber Monday, a key barometer of how much shoppers will spend during the holiday season, which represents about 20% of the retail industry’s annual sales. 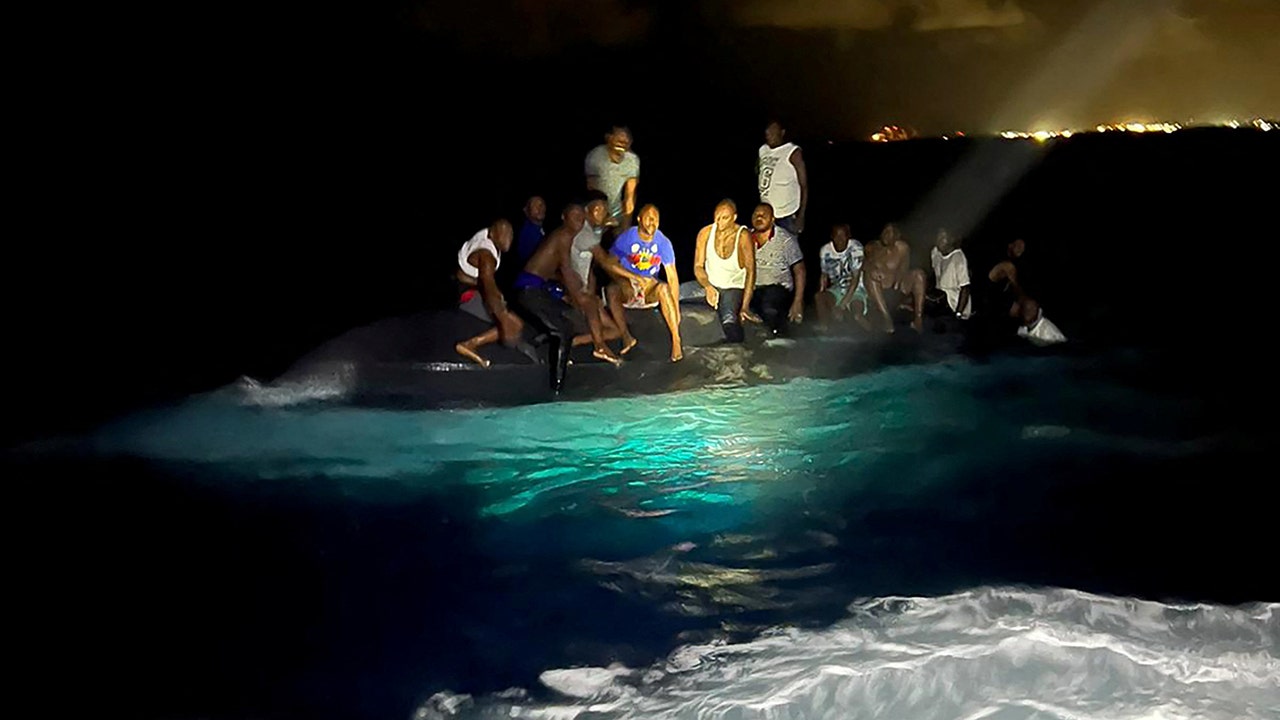 Miami-bound boat capsizes off coast of the Bahamas, leaving at least 17 Haitians including an infant dead 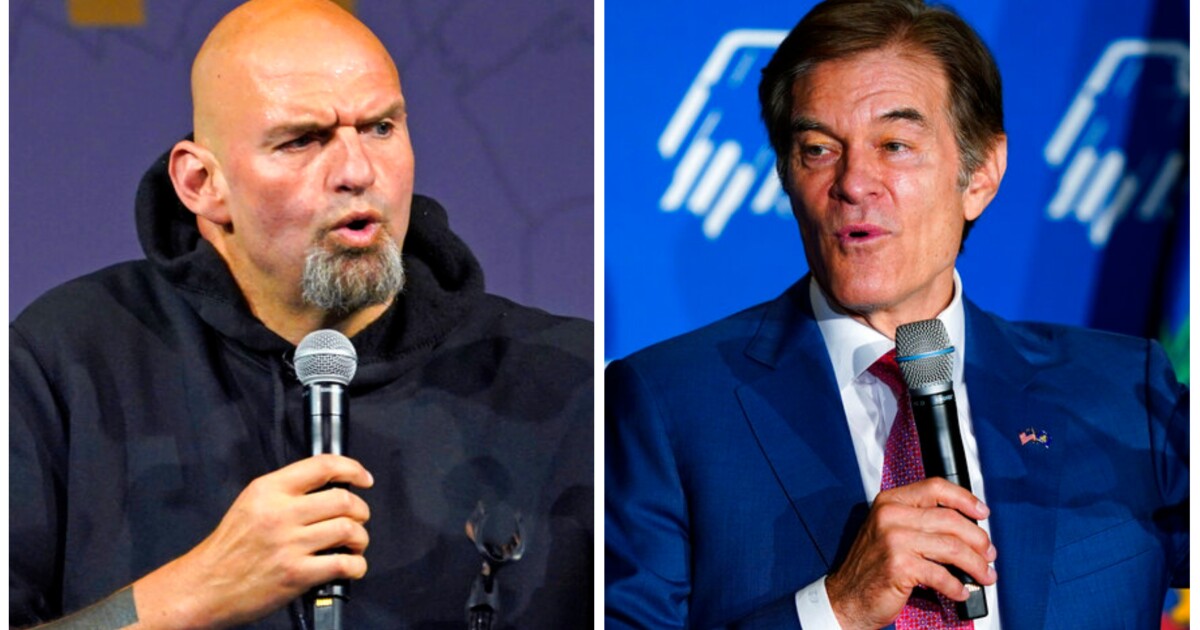 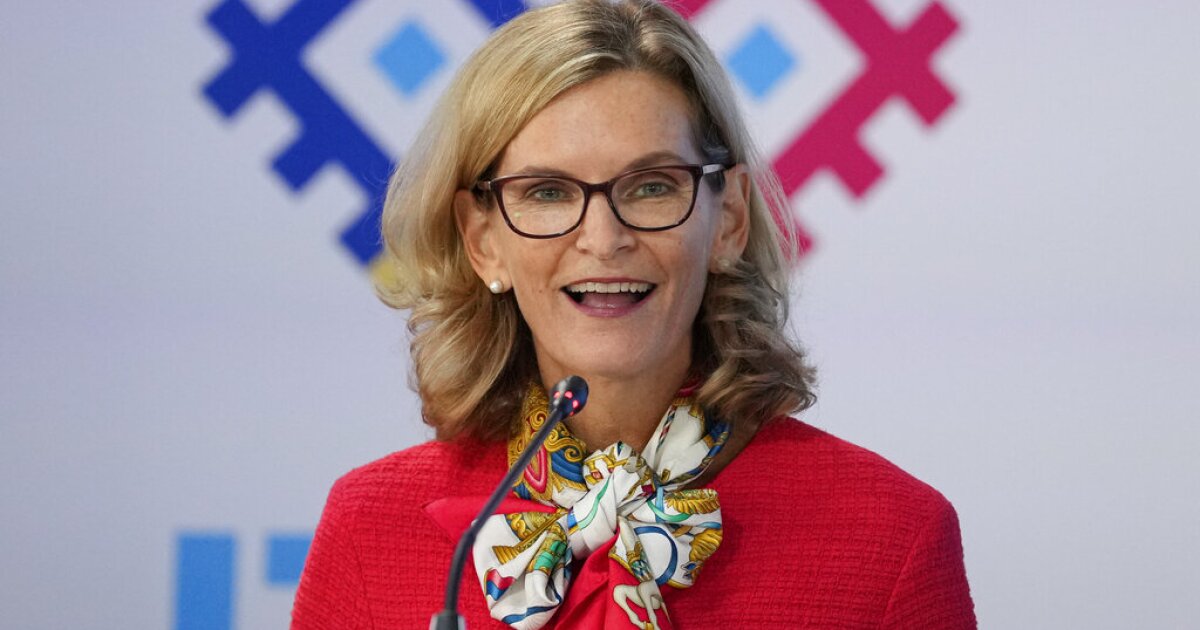