Ole Miss head coach Lane Kiffin has been reported to be the top candidate for the open coaching position at Auburn for the past several weeks.

Thursday night, after Ole Miss lost 24-22 to Mississippi State, Kiffin was asked by a reporter whether he anticipated being the head coach of Ole Miss for the 2023 season if Auburn were to offer him the coaching position.

Head coach Lane Kiffin of the Mississippi Rebels looks on before the game against the Mississippi State Bulldogs at Vaught-Hemingway Stadium on November 24, 2022, in Oxford, Mississippi.
(Justin Ford/Getty Images)

“I do,” Kiffin responded.

Monday evening, WCBI News in Mississippi reported that Kiffin would become the next head coach at Auburn after stepping down as head coach of Ole Miss on Friday.

“BREAKING: [Ole Miss] HC Lane Kiffin plans to step down as the Rebels coach Friday and head to Auburn to become the Tigers’ next head coach, according to sources. Sources say the Tigers have not officially offered the job to anyone yet.

“So Lane to Auburn is happening. Story soon.”

Kiffin shot down the report on Twitter, addressing it in his postgame press conference and calling out to the reporter who publicized the report.

“I think when it was falsely reported by Jon (Sokoloff), who is now famous, congratulations,” Kiffin said Thursday night. “That you can just write whatever you want, and I would do it too, I think, because you’re never held accountable, and you get to become famous, and maybe you’ll be right.

Head coach Lane Kiffin of the Mississippi Rebels looks on after the game against the Mississippi State Bulldogs at Vaught-Hemingway Stadium on November 24, 2022, in Oxford, Mississippi.
(Justin Ford/Getty Images)

Kiffin has been rumored to be Auburn’s top choice after the school fired Bryan Harsin as head coach of the Tigers midway through his second season. 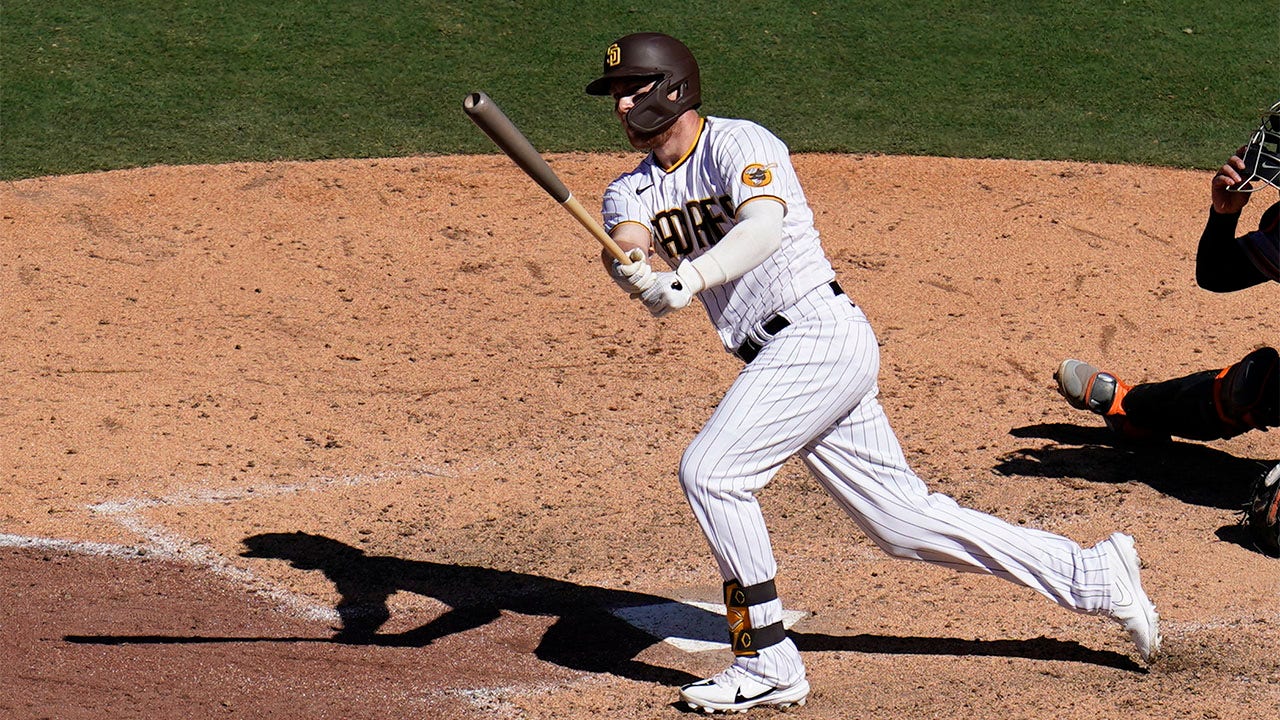 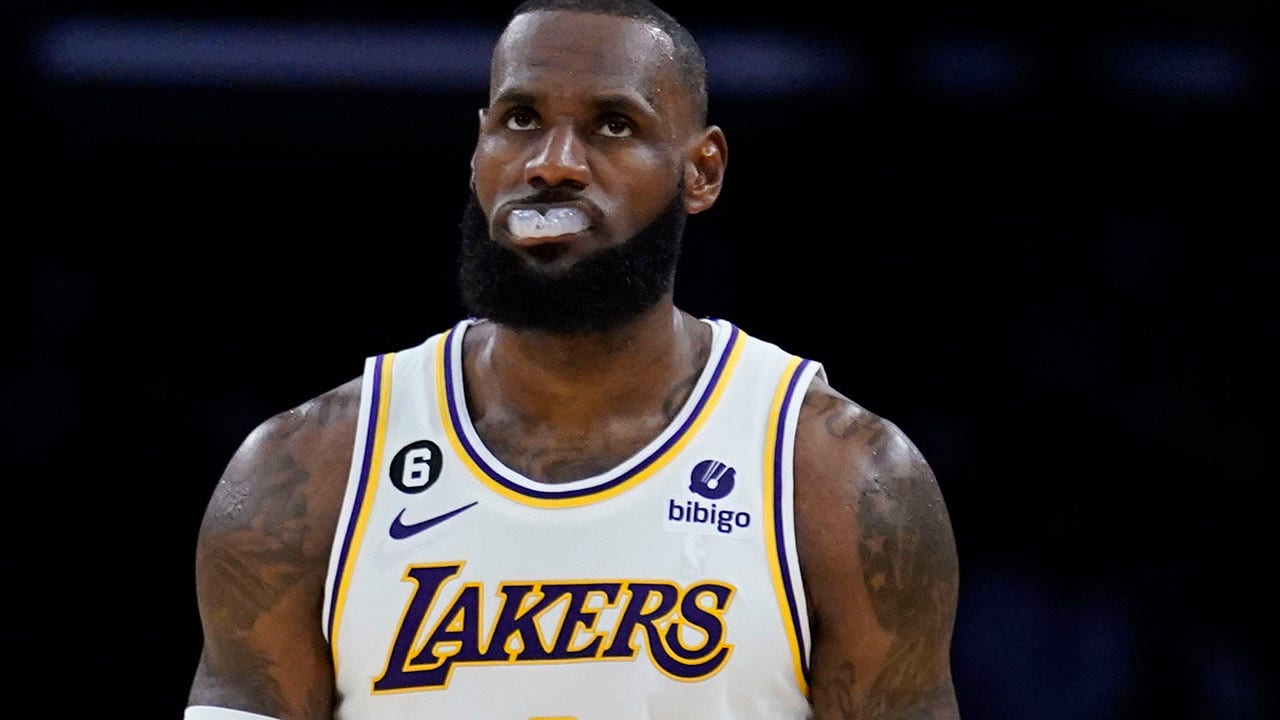 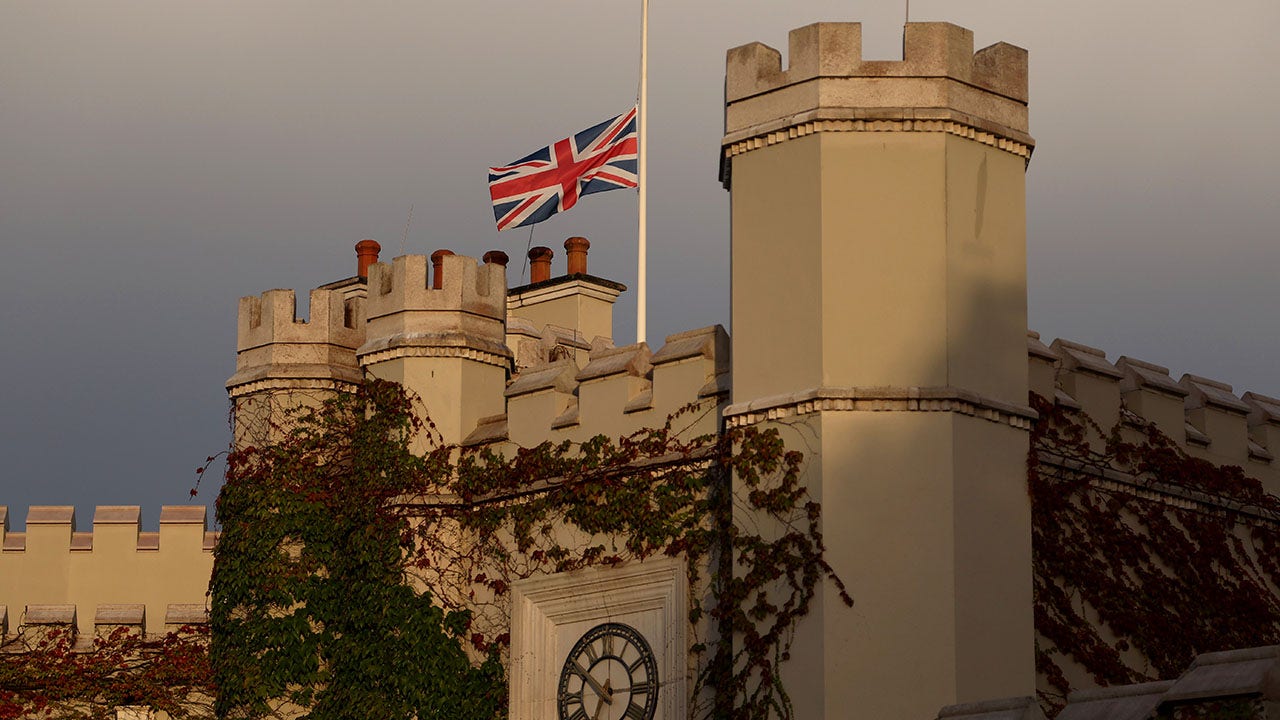 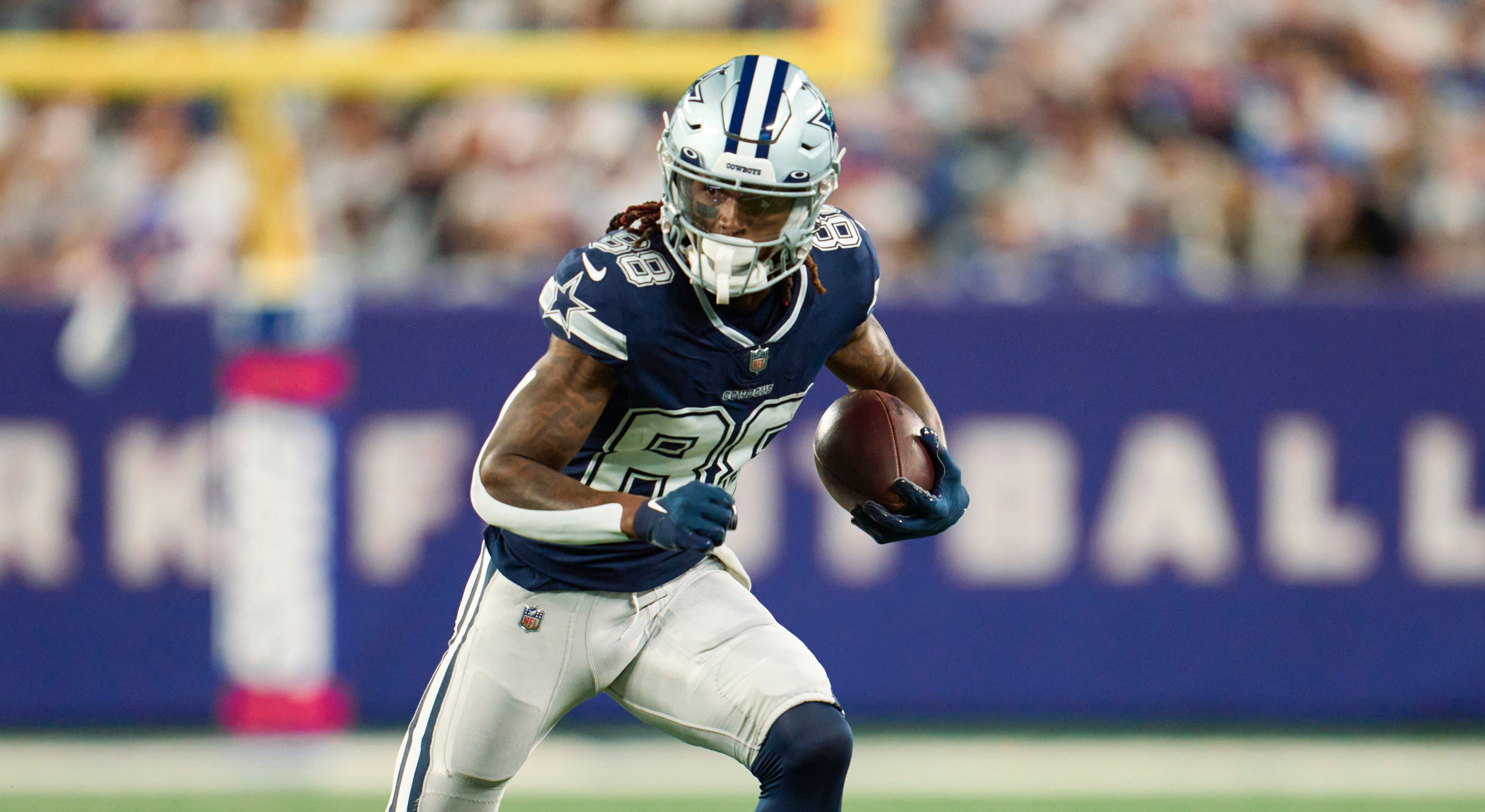