Women across Iran staged a protest against their government by walking in public areas without a hijab.

The protest happened on July 12 and was documented across social media by women using the hashtags #WalkingUnveiled and #No2Hijab.

One news outlet, Iran International, showed several videos of women in public areas of their cities without wearing a hijab.

Iran has compulsory veiling laws and women have been sent to jail for protesting the law, requiring hijab’s to be worn by women in public.

Schoolgirls wave Iranian flags during a ceremony marking the 33th anniversary of Ayatollah Ruhollah Khomeini’s return from exile at Khomeini’s mausoleum in Tehran on Feb. 1, 2012.
(Photo By Atta Kenare/AFP Via Getty Images)

“My dear Islamic Republic, I’m commemorating the National Hijab and Decency Day,” one woman jokingly said in a video.

Another woman protested the compulsory laws by exercising in a city park without wearing a hijab, according to one video.

PUTIN MEETS WITH IRAN, TURKEY IN TEHRAN AMID DEADLY WAR IN UKRAINE

According to Radio Free Europe, which is funded by the U.S. government, at least one woman was arrested during the protest after a video of her without wearing a hijab was seen by the Islamic Revolutionary Guards Corps.

In the video, according to the outlet, the woman can be seen riding a bus without a hijab and was confronted by another woman who threatened to send a video of the woman to the Islamic Revolutionary Guards Corps.

Iranian President Ebrahim Raisi delivers remarks on nuclear deal talks in Vienna, as part of the 43rd anniversary of the Iranian Revolution in Iran, on Feb. 11, 2022. Photo by Iranian Presidency/Handout/Anadolu Agency via Getty Images

The country-wide protest comes after Iranian President Ebrahim Raisi issued an order in July aimed at enforcing the compulsory hijab law, stating that any woman found noncompliant with the law will not be allowed in banks, public transportation, or government offices, according to the report. 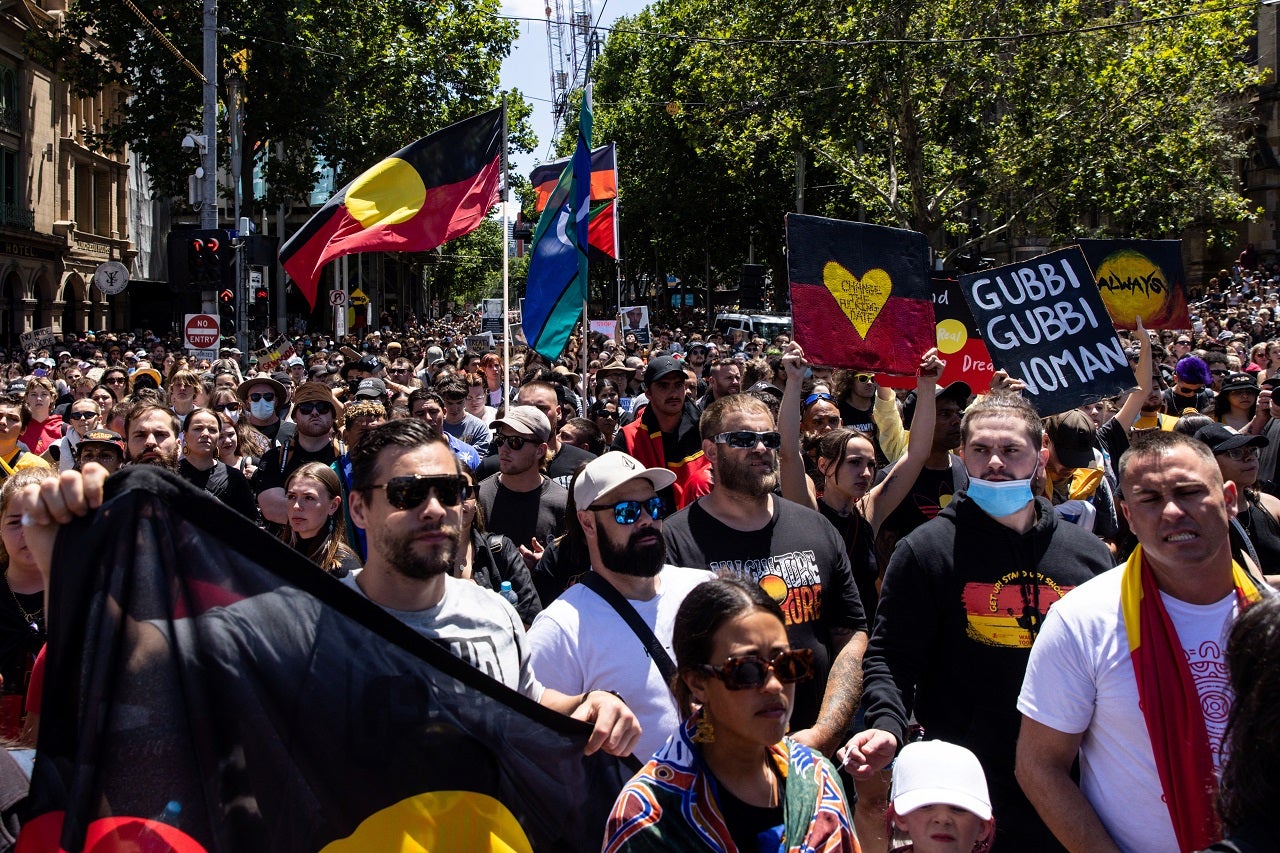 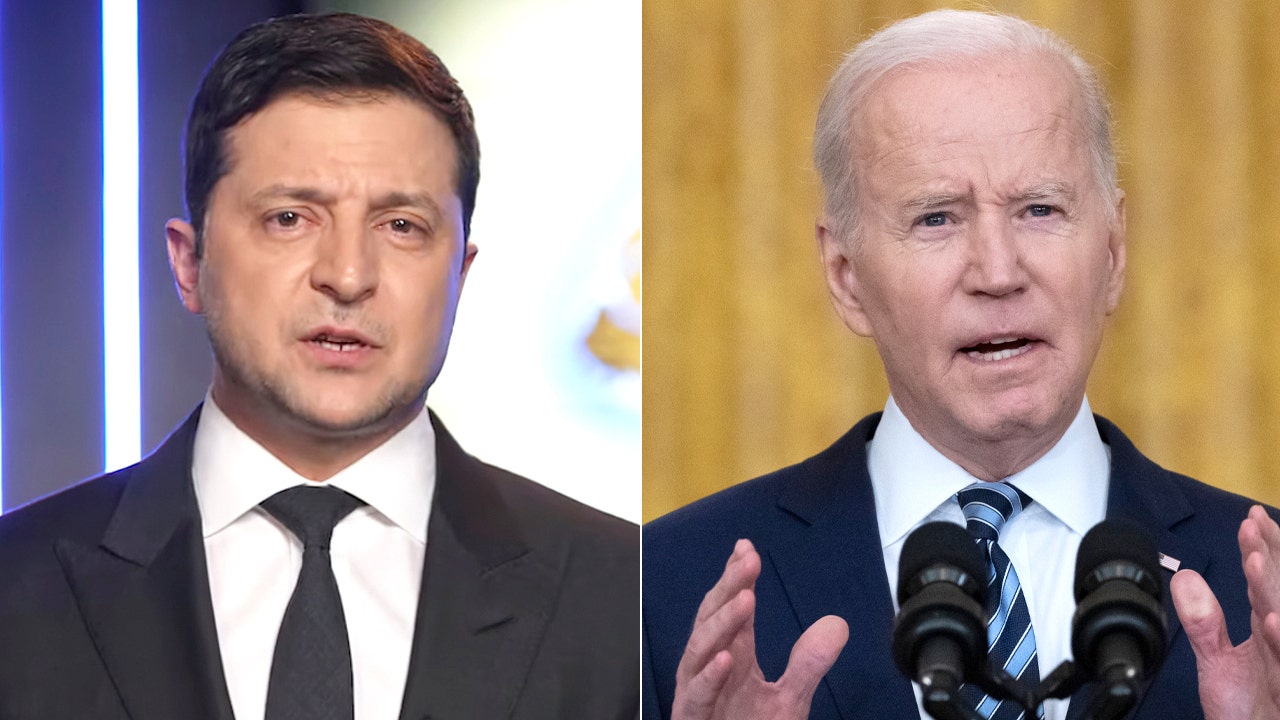 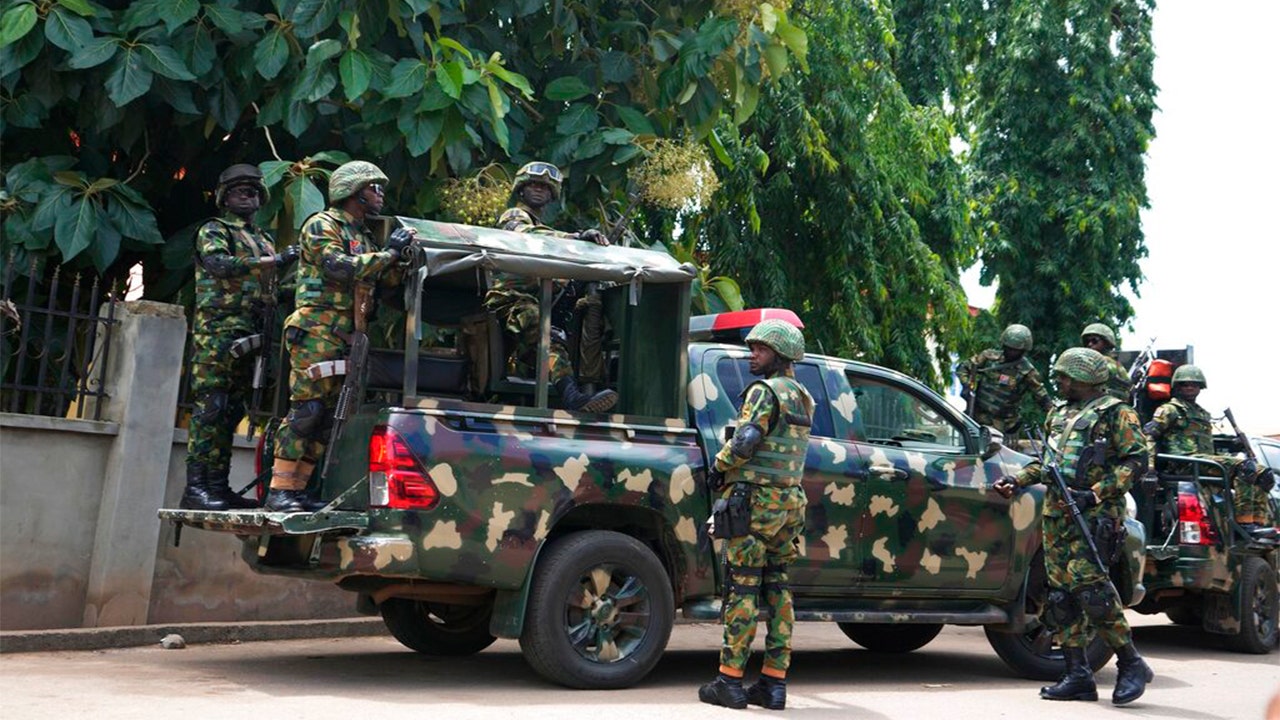 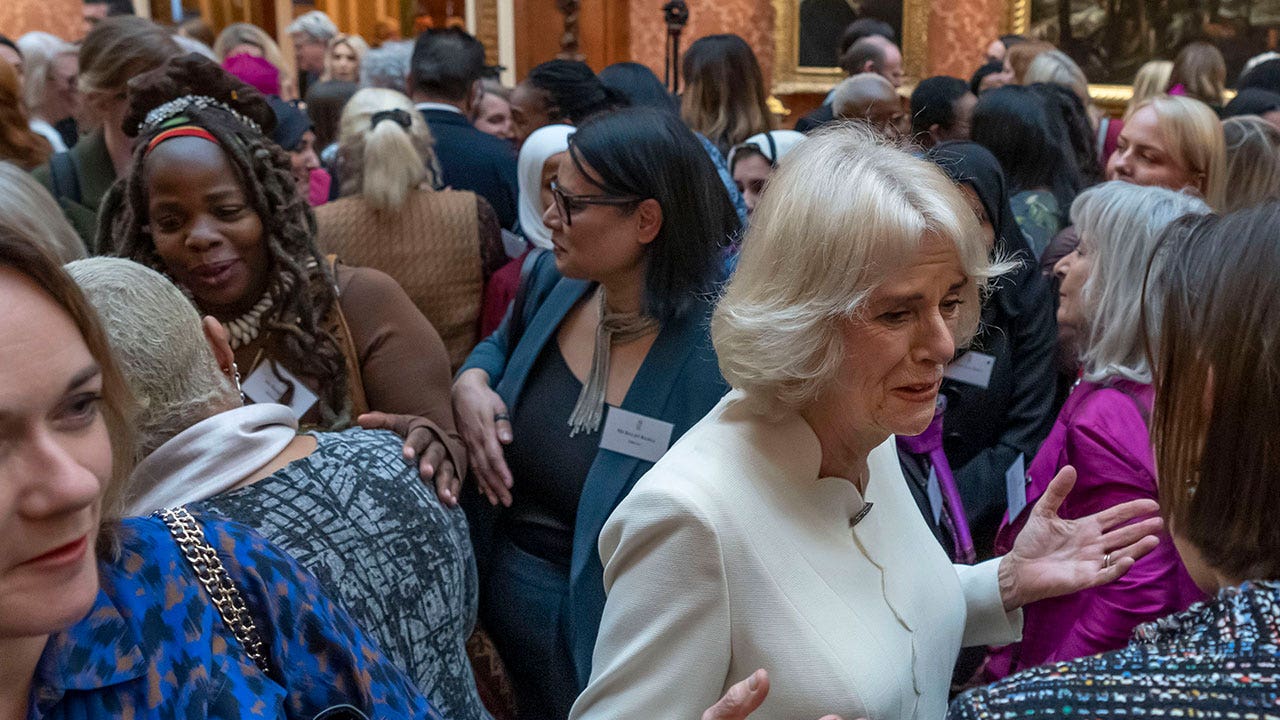