President Joe Biden was effusive in his praise for departing House Speaker Nancy Pelosi (D-CA) — but he will soon have to work with a man he has described as a member of a democracy-threatening political faction: a MAGA Republican.

“I congratulate Leader McCarthy on Republicans winning the House majority, and am ready to work with House Republicans to deliver results for working families,” the president said in a statement.

But numerous times in the run-up to the midterm elections, Biden referred to “Kevin McCarthy and his fellow MAGA Republicans” while campaigning for Democrats.

DOES PELOSI STEPPING DOWN GIVE DEMOCRATS ENOUGH CHANGE FOR BIDEN TO RUN AGAIN?

Biden was always vague about who exactly was a MAGA Republican. Sometimes he hinted he was only referring to politicians who refuse to accept electoral defeats as legitimate. At other times the MAGA label seemed to be applied more broadly to standard conservative positions that predate former President Donald Trump’s political career.

Biden has been especially careful not to indict GOP leaders he may have to work with on legislation. He has never described Senate Minority Leader Mitch McConnell (R-KY) as a MAGA Republican. The White House in September declined to answer a question about whether McConnell qualified as one.

“It didn’t matter if you were a Republican, or independent, or Democrat — he asked for folks to come together and stand against what we were seeing: these attacks,” White House press secretary Karine Jean-Pierre said while dodging the McConnell question after a Biden prime-time anti-MAGA speech. “And you don’t have to look further than Jan. 6 of 2021 to see what the attack was.”

Unlike McConnell, McCarthy reconciled with Trump after the Jan. 6 Capitol riot. Trump endorsed McCarthy, and the California Republican encouraged the former president to play a role in the midterm elections.

While mostly blocking Biden’s agenda in the Senate except when Democrats could avoid filibusters through the reconciliation process, McConnell cooperated with Biden on a few big-ticket bipartisan items. This most prominently included infrastructure, gun legislation, and the semiconductor bill, all of which passed with McConnell’s vote. McCarthy’s team whipped against these bills in the House.

Biden served in the Senate with McConnell. He doesn’t have much of a prior relationship with McCarthy. “I think he’s the Republican leader, and I haven’t had much of occasion to talk to him,” Biden said of McCarthy in a post-election press conference. “But I will be talking to him.”

While Biden often singled out Sens. Rick Scott (R-FL) and Ron Johnson (R-WI) on the stump, he also suggested a Republican-controlled House would damage the economy to hurt his reelection prospects or force him to cut programs like Social Security and Medicare.

There has long been an inconsistency between Biden’s frequent resort to partisan sharp elbows and his self-image as a bipartisan deal-maker. Both he and McCarthy have different interests in how to manage divided government with an eye toward 2024, when Biden may be looking for reelection and Republicans will certainly be seeking to hold the House and gain the White House.

Republican control of the House also means GOP lawmakers will have greater power to conduct congressional investigations. That means additional oversight of the Biden administration and investigations into matters like Hunter Biden’s foreign business dealings.

The last two Democratic presidents, Bill Clinton and Joe Biden’s ex-boss Barack Obama, saw their reelection prospects boosted by running against Republicans in Congress. If McCarthy does not work as a foil for Biden, other members like Rep. Marjorie Taylor Greene (R-GA) might.

As the Democratic House majority slipped away, Biden nevertheless insisted that his legislative work was not done and maintained that “the future is too promising to be trapped in political warfare.”

“The American people want us to get things done for them,” Biden said. “They want us to focus on the issues that matter to them and on making their lives better. And I will work with anyone, Republican or Democrat, willing to work with me to deliver results for them.

But a mega-MAGA Republican? 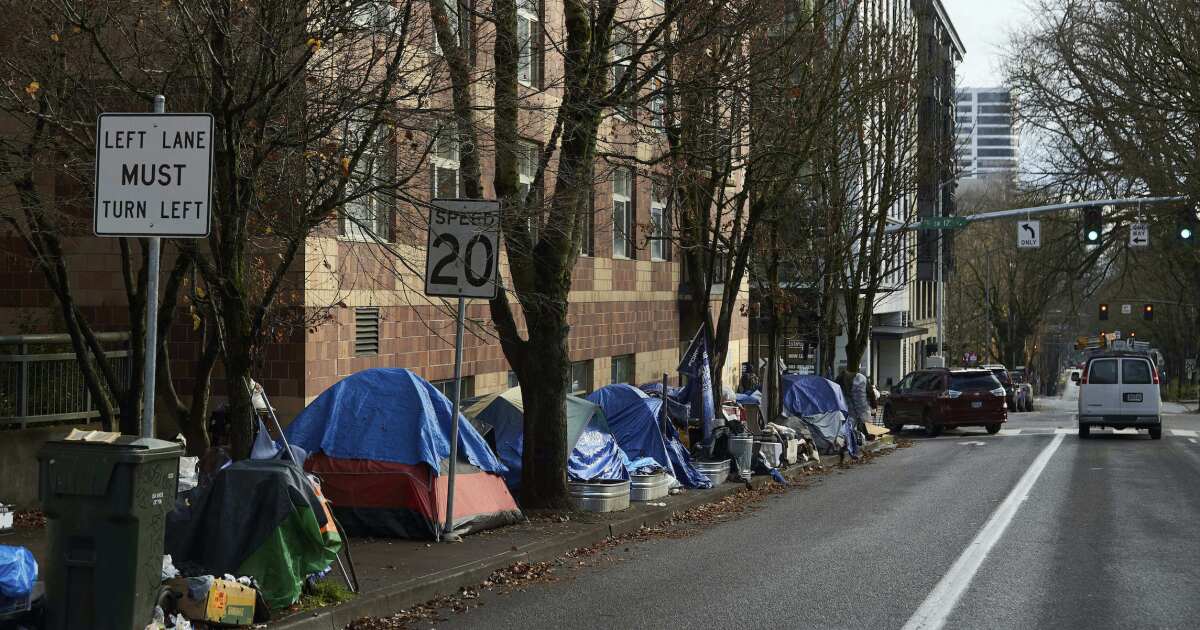 ‘Simply being a Christian is enough to get you arrested’ in Iran: British government report