LeBron James still has a few more NBA years left in him as he approaches his 38th birthday in his 20th NBA season.

James’ list of NBA accomplishments rivals those of the game’s greats, with five NBA Championships and the NBA’s all-time leading scorer title within his sights.

LeBron James, of the Los Angeles Lakers, attends a game between the Notre Dame Fighting Irish and the Ohio State Buckeyes at Ohio Stadium on Sept. 3, 2022 in Columbus, Ohio.
(Ben Jackson/Getty Images)

However, James, a two-star athlete in high school, thinks he could have been successful in a sport other than basketball.

On a special Thursday night edition of “The Shop,” James was asked if he still gets the itch to play football.

“Yeah. I still got the itch to play,” James responded.

LA Lakers forward LeBron James heads to the bench for a breather in the second quarter of the game against the Clippers at Crypto.com Arena in Los Angeles on Wednesday night, Nov. 9, 2022.
(Luis Sinco / Los Angeles Times via Getty Images)

Special guest Jamie Foxx asked James what position he would play, and James went with his high school spot.

However, Los Angeles Rams cornerback – Jalen Ramsey – was having none of it.

Los Angeles Rams cornerback Jalen Ramsey, #5, during a game between the Los Angeles Rams and the Houston Texans at NRG Stadium on Oct. 31, 2021 in Houston.
(Jordon Kelly/Icon Sportswire via Getty Images)

“I would have put those paws on Bron,” Ramsey said when asked how he would defend James. “At the line.”

It is not the first time James has teased playing in the NFL, with the 18-time NBA All-Star telling Peyton and Eli Manning last year that Dallas Cowboys owner Jerry Jones and Seattle Seahawks head coach Pete Carroll offered him a contract in 2011 during the NBA work stoppage.

“That’s true. Jerry Jones offered me a contract,” James said during a 2021 Monday Night Football broadcast. “Also, Pete Carroll did as well in Seattle during out lockout time. It definitely got my blood flowing again, got my mind racing again thinking about the game of football. Being out there on Sundays.

“We was able to get a deal done in the NBA, and I was back on the court in no time. But I definitely thought about it.” 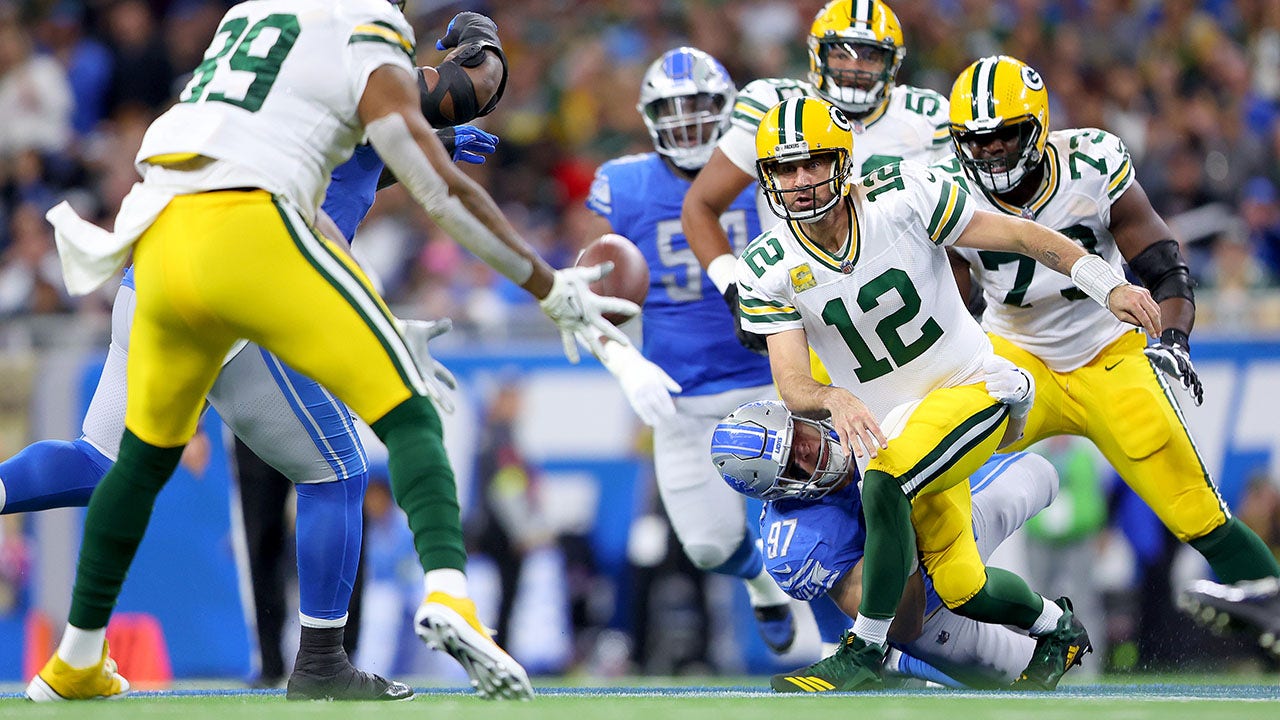 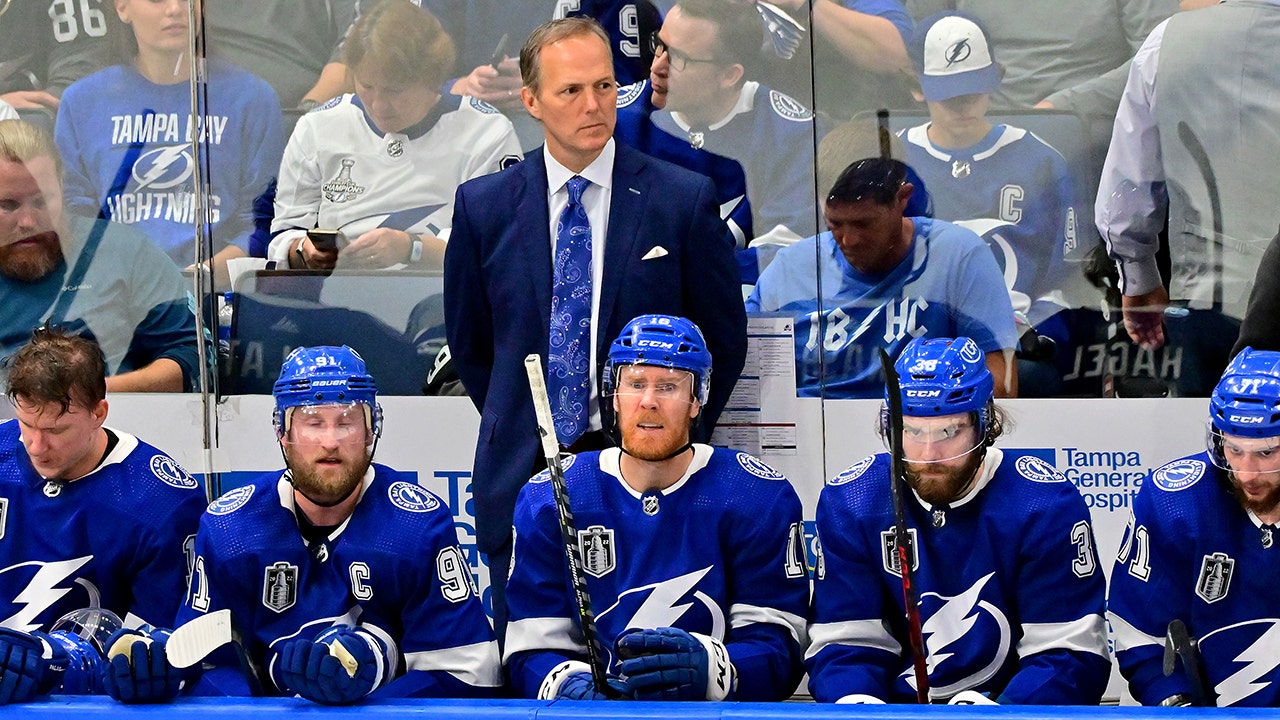 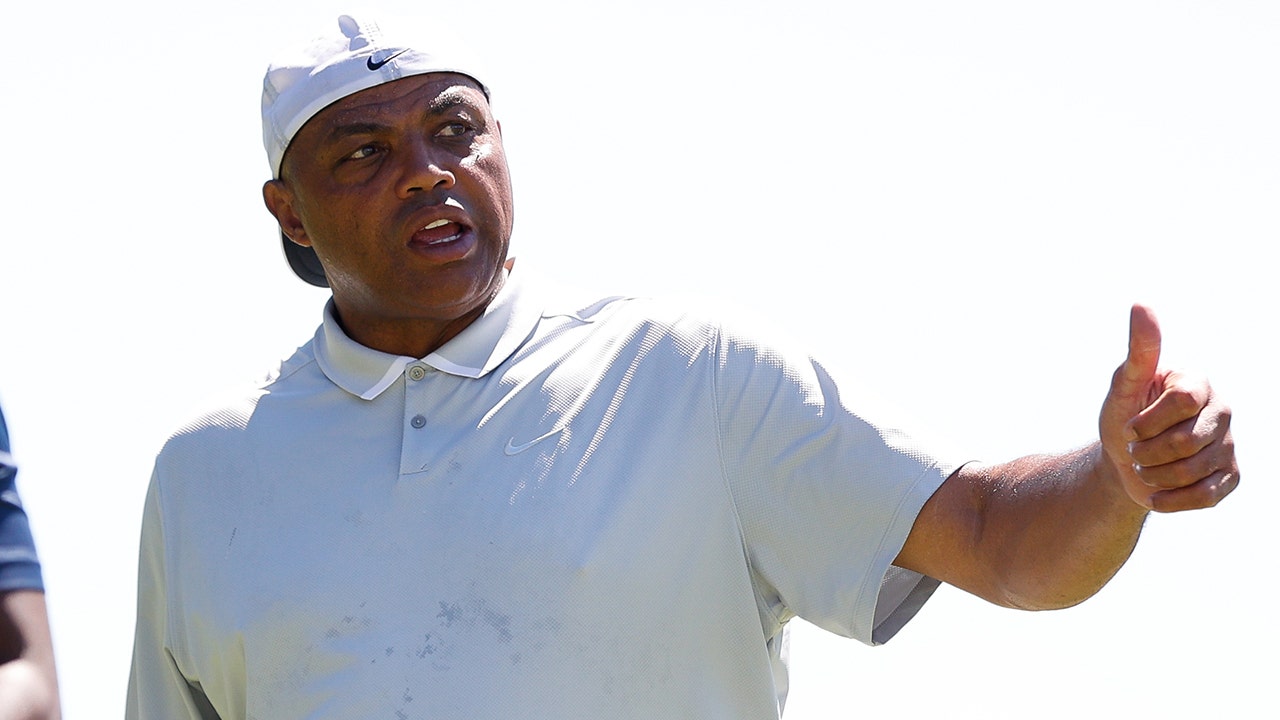