The D.C. City Council voted 12-1 last month to advance a bill that would allow non-citizens to vote in local elections. The bill says that if noncitizens are otherwise qualified to vote, they can do so in local elections as long as they have resided in D.C. for at least 30 days.

The bill was sent to Mayor Muriel Bowser for approval, and once she clears it, the bill will be transmitted to Congress under the D.C. Home Rule Act. If she vetoes the measure, that veto could be overridden if it has the support of two-thirds of the council, which it does.

The bill from Cruz, R-Texas, would prohibit the District of Columbia from using any federal funds to carry out the decision to let non-citizens vote.

“Voting is a distinct right and privilege that American citizens enjoy in the United States. It is a responsibility, not to be treated lightly, and it must be protected,” Cruz told G3 Box News Digital.

“Voters decide not only who will lead our country, our cities and communities, but also how our tax dollars should be spent and what policies we should adopt,” Cruz continued. “Even the Washington Post agrees that non-citizen voting is a terrible idea. Allowing non-citizens and illegal immigrants to vote in our elections opens our country up to foreign influence, and allows those who are openly violating U.S. law or even working for hostile foreign governments to take advantage and direct our resources against our will.”

The move has sparked backlash from parties on both sides of the political spectrum, including by the Washington Post, which called it “bad idea” last month because it could affect Democrats’ chances in the midterms.

The bill was sent to Mayor Muriel Bowser for approval and once she clears it, the bill will be transmitted to Congress under the D.C. Home Rule Act.
(Photo by Brian Stukes/Getty Images)

The Federation for American Immigration Reform (FAIR), Numbers USA and other organizations have also slammed the council’s move.

“The actions of the D.C. city council and a mayor who is unlikely to veto are the next and most damaging steps in an ongoing effort to erase any distinction between American citizens and noncitizens,” said RJ Hauman, head of FAIR’s government relations and communications.

Cruz’s bill comes after Sen. Tom Cotton, R-Ark., last month introduced a resolution in Congress that would block D.C.’s bill, which he called an “insane policy.” Cruz said he would also introduce a Congressional Review Act resolution if Bowser signs the bill into law.

Under the D.C. Home Rule Act, members of Congress are able to block bills passed by the legislature and cleared by the mayor. Once the bill is submitted, it can be voted down if the House and Senate pass Cotton’s resolution of disapproval within 30 days, or else the law will take effect.

“Allowing illegal immigrants to vote is an insult to every voter in America,” Cotton, R-Ark., told G3 Box News Digital. “Every single Democrat should be on the record about whether they support this insane policy.” 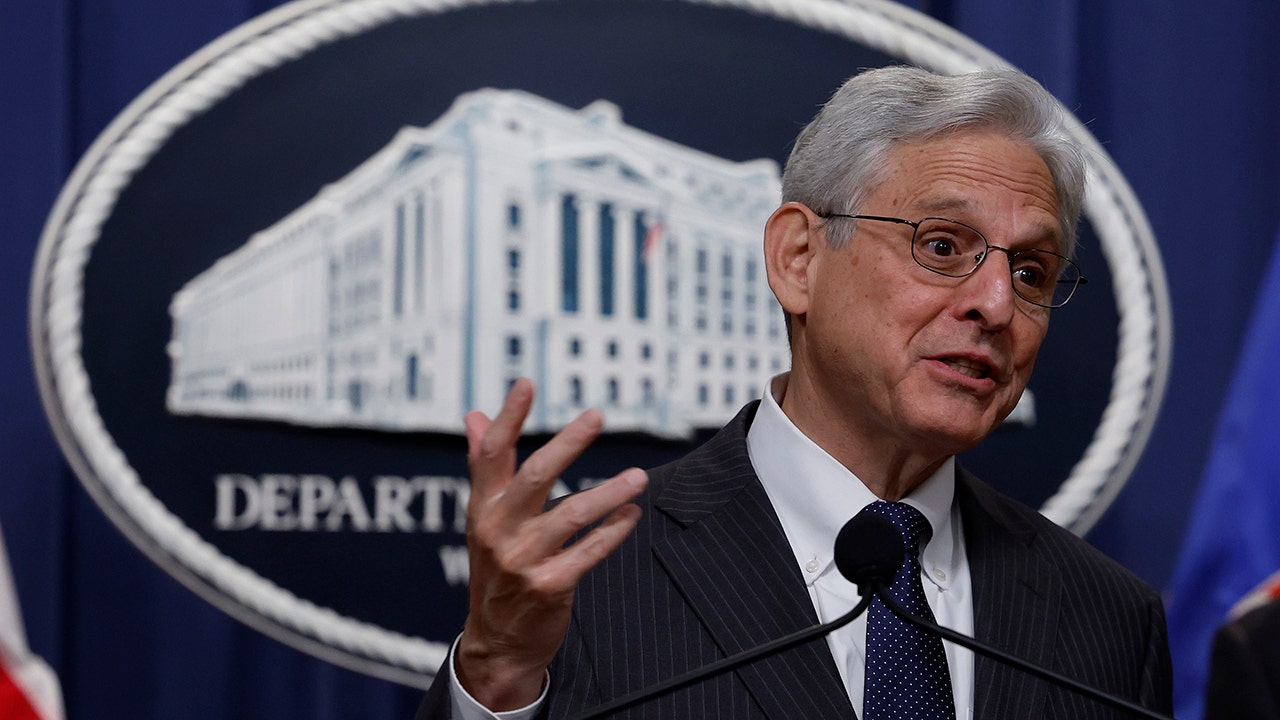 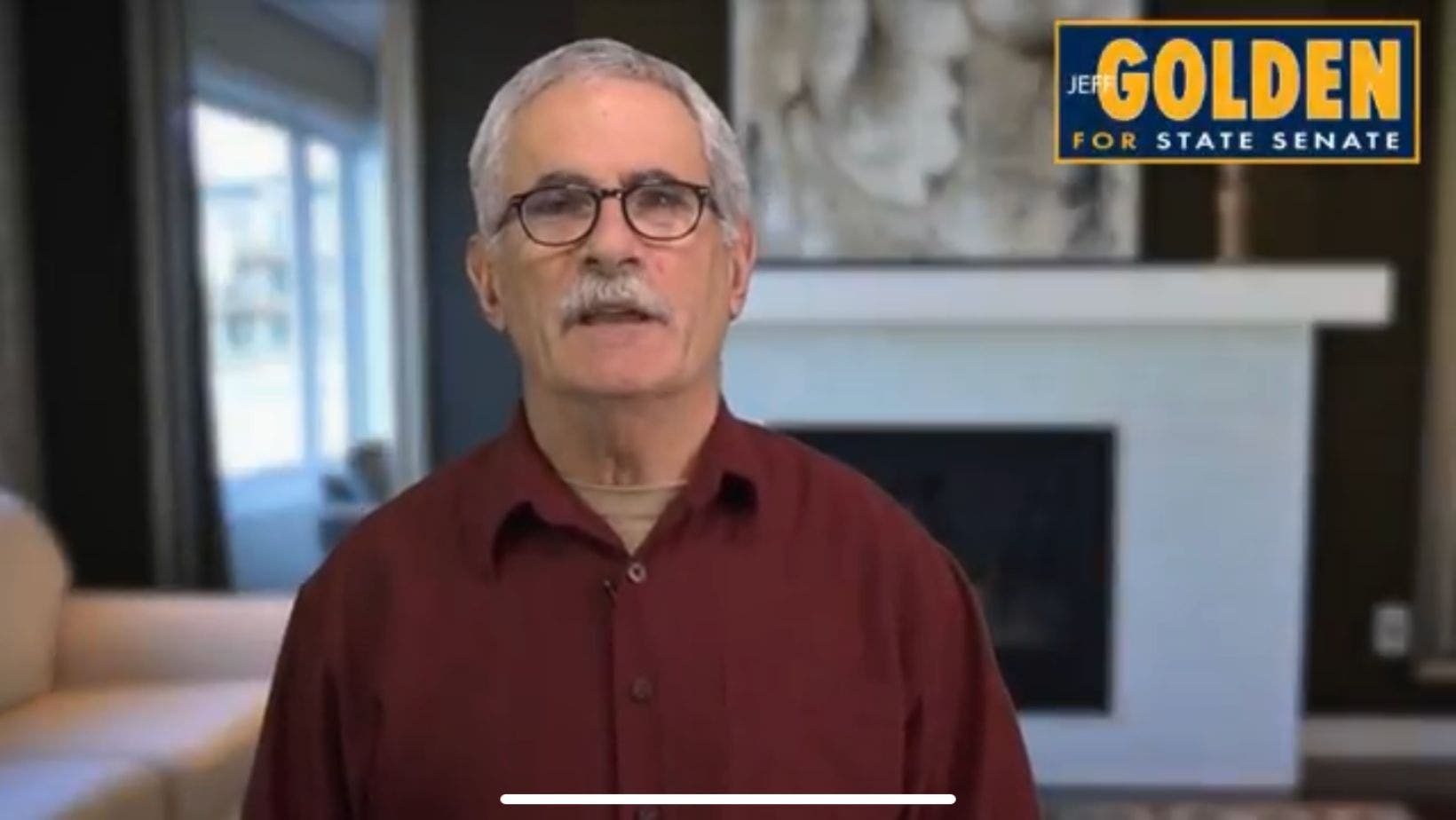 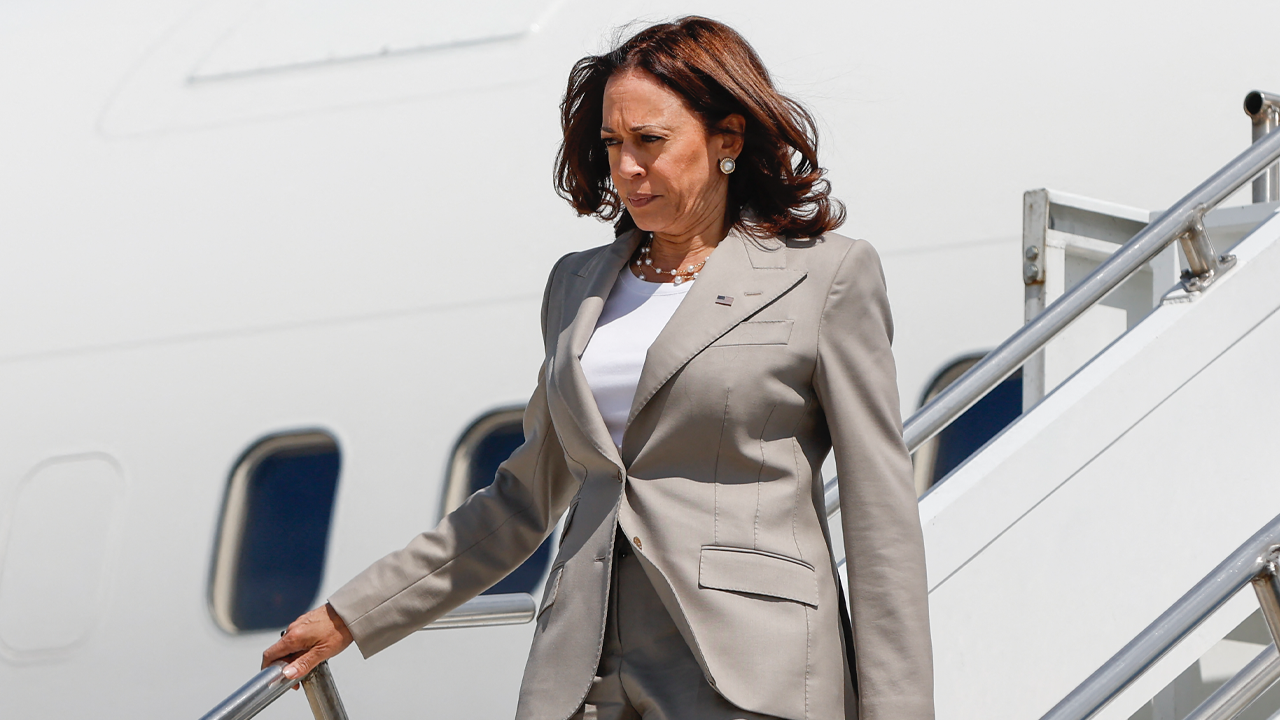