Texas police said Thursday they apprehended a “reckless driver” who rammed a truck into two cars in a Walmart parking lot, but they were surprised to learn the identity of the culprit.

A dog had somehow set his owner’s vehicle in motion while left to wait in the car, the Kilgore Police Department said.

While his owners were out shopping, the pup became “antsy” and “bounced around the cab, setting this truck in motion,” according to investigators.

One of the victims witnessed the crash and was “shocked” to see a dog behind the wheel, police said. He attempted to get out of the way as the truck barreled toward him but was unable to avoid an accident. This good boy apparently hadn’t been trained to use the brakes.

A “reckless driver” apprehended by police in Kilgore, Texas, turned out to be a dog left in a vehicle by his owner.
(Kilgore Police Department)

Police said the vehicle’s steering column had some prior damage and theorized the dog must have put the vehicle in drive. The woofer was wearing a leash, and investigators believe it got caught on the emergency brake and released it.

No one was injured in the accident.

“It doesn’t sound feasible, but an eyewitness saw the pooch behind the wheel just before the crash,” Kilgore Police said. “He certainly has a guilty look on his face.” 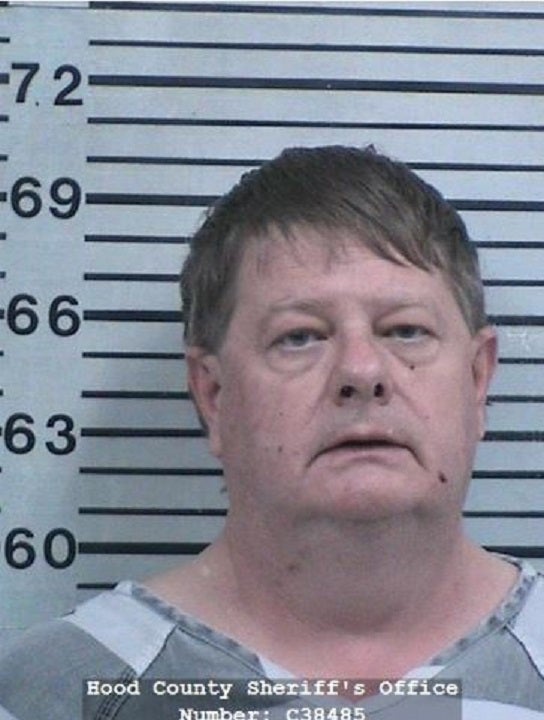