Back to the Future star Michael J. Fox must have followed Doc’s advice in the film about making his future “a good one.”

While accepting an honorary Oscar at the Academy of Motion Picture Arts and Sciences 13th Governors Awards in Los Angeles last weekend, Fox reflected on his career, noting two particular highlights are special to him.

TOP GUN: MAVERICK WILL FINALLY TOUCH DOWN FOR STREAMING

“I have to say two things. One thing, Family Ties is where I met Tracy,” Fox said of his wife Tracy Pollan. “And Back to the Future, which is just once in a lifetime.”

Fox told ET that receiving the Jean Hersholt Humanitarian Award for his contributions to the film industry and Parkinson’s disease research through his Michael J. Fox Foundation was “really nice.”

“To hold on and put things around this in my career. I mean, to be recognized by this community, [which] can gather forces and attack problems, settle problems and make a difference — and that’s including not me but for me,” Fox said. “It’s cool. That’s great they wanna give it to me.”

The actor received a standing ovation while accepting his award. He attended the awards ceremony with his wife and children.

“I think that it has so much meaning because of what the work that Michael’s done, and they also have done a lot of work and I’ve done a lot of work with the foundation,” Pollan said of Fox’s honorary Oscar. “It just feels like a very special way to celebrate that and also to bring more attention to the Parkinson’s community and the work that still needs to be done.”

Fox founded the Michael J. Fox Foundation for Parkinson’s Research in 2000 after being diagnosed with the disease in 1991. 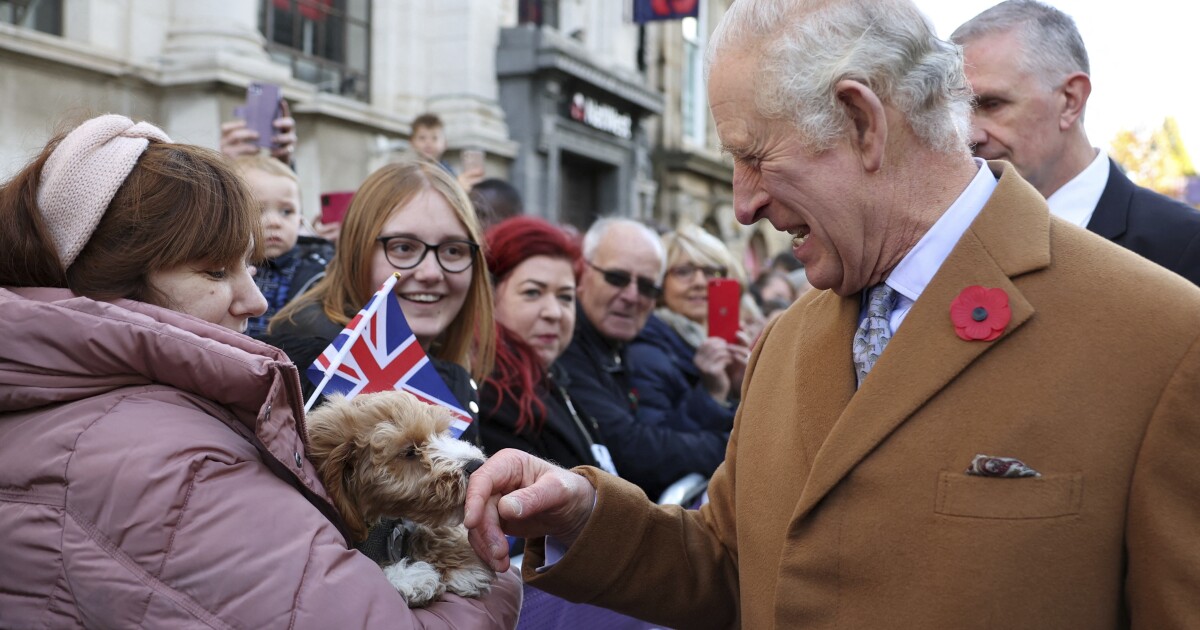 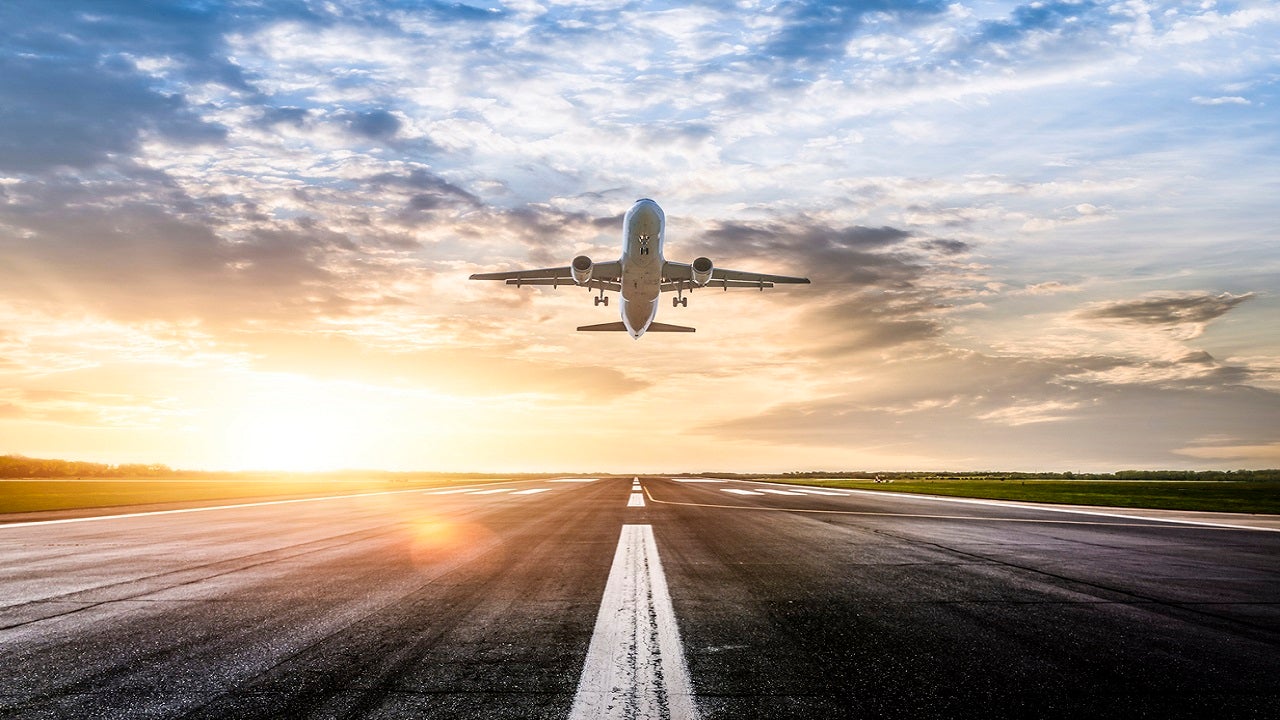