Speaking with reporters following a Wednesday rally with Walker in McDonough, Georgia, Huckabee expressed hope that Trump’s announcement would have a positive impact on the Georgia Senate race and said that the former president’s speech was “an extraordinary re-emergence of the Donald Trump America fell in love with in 2016.”

Trump announced his candidacy for the 2024 Republican presidential nomination in a Tuesday speech at his Mar-a-Lago home in West Palm Beach, Florida, despite pleas from a number of Republicans to wait until after the runoff between Walker and Warnock.

“I sure hope it has a wonderful effect,” Huckabee said when asked about Trump’s announcement before shifting to praising Walker as a “gifted communicator.”

RAPHAEL WARNOCK RAILS AGAINST HERSCHEL WALKER IN STATEWIDE TOUR KICKOFF: ‘YOU ACTUALLY HAVE TO KNOW STUFF’

“I just hope that the people of Georgia give America a wonderful gift. If the [Georgia Bulldogs] can take number one in football, I’m okay with that. But please send us Herschel Walker to the U.S. Senate,” the professed Arkansas Razorbacks fan added.

One member of the press redirected back to Trump, asking Huckabee whether it would have been better if Trump had waited to make his announcement until after the runoff.

“Well, for his own reasons he didn’t, so now that he didn’t, thank goodness he talked about Herschel in his speech,” Huckabee said. “And I thought his speech last night, my assessment, it was pitch perfect. It was the Donald Trump that focused on the people of America. He didn’t talk about himself. And he talked about why he ran before and why he wants to run again.”

Former President Trump speaks during an event at his Mar-a-Lago home on Nov. 15, 2022, in Palm Beach, Florida. Trump announced that he was seeking another term in office and officially launched his 2024 presidential campaign.
(Joe Raedle/Getty Images)

Huckabee also predicted that Trump would ultimately prevail in 2024 Republican presidential primaries and become the party’s nominee but said he would “absolutely not” ever consider running for president again himself after running in 2008 and again in 2016.

When he asked whether Trump should go to Georgia to campaign for Walker, Huckabee said that would be a decision Walker and his campaign would have to make.

“I think the president has been very helpful to Herschel, helping him to get a good start, and whether or not it creates the good attention, great. Have him come,” Huckabee said.

“Herschel is such a great campaigner. I mean, he certainly doesn’t need me. He doesn’t need anybody. He’s just stinking good out there on the stump, one of the best I’ve seen,” he added. 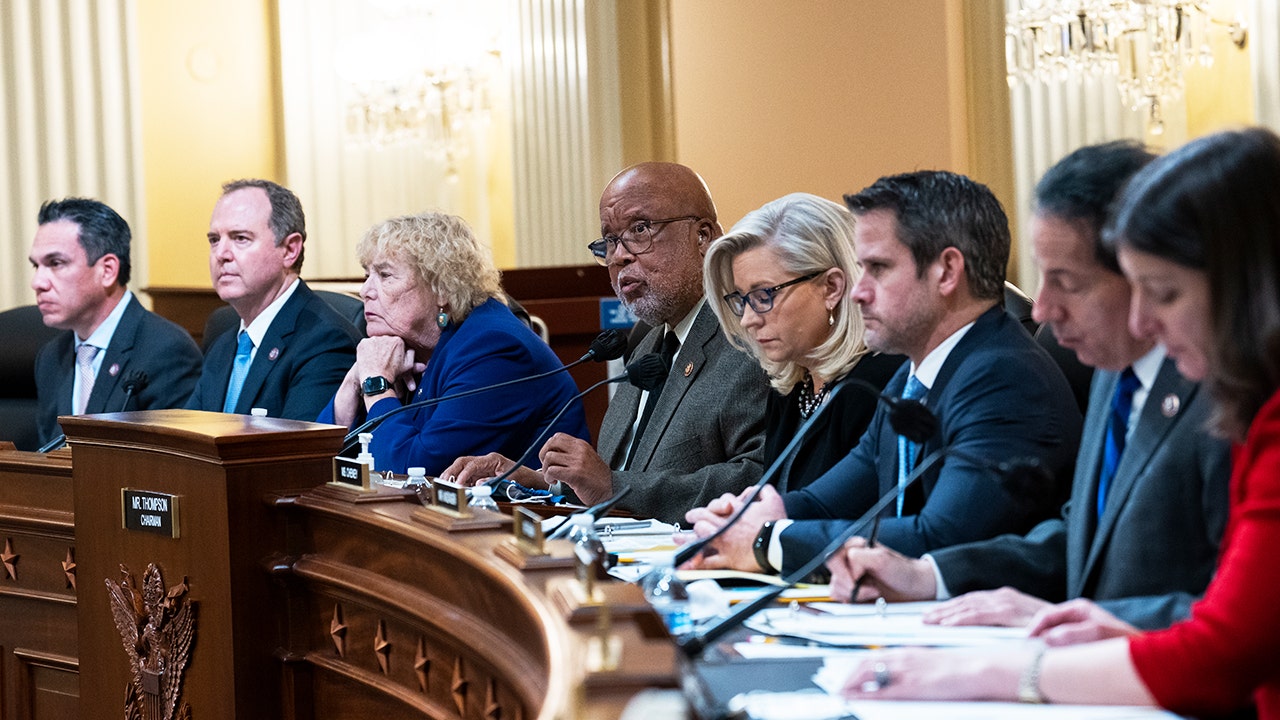 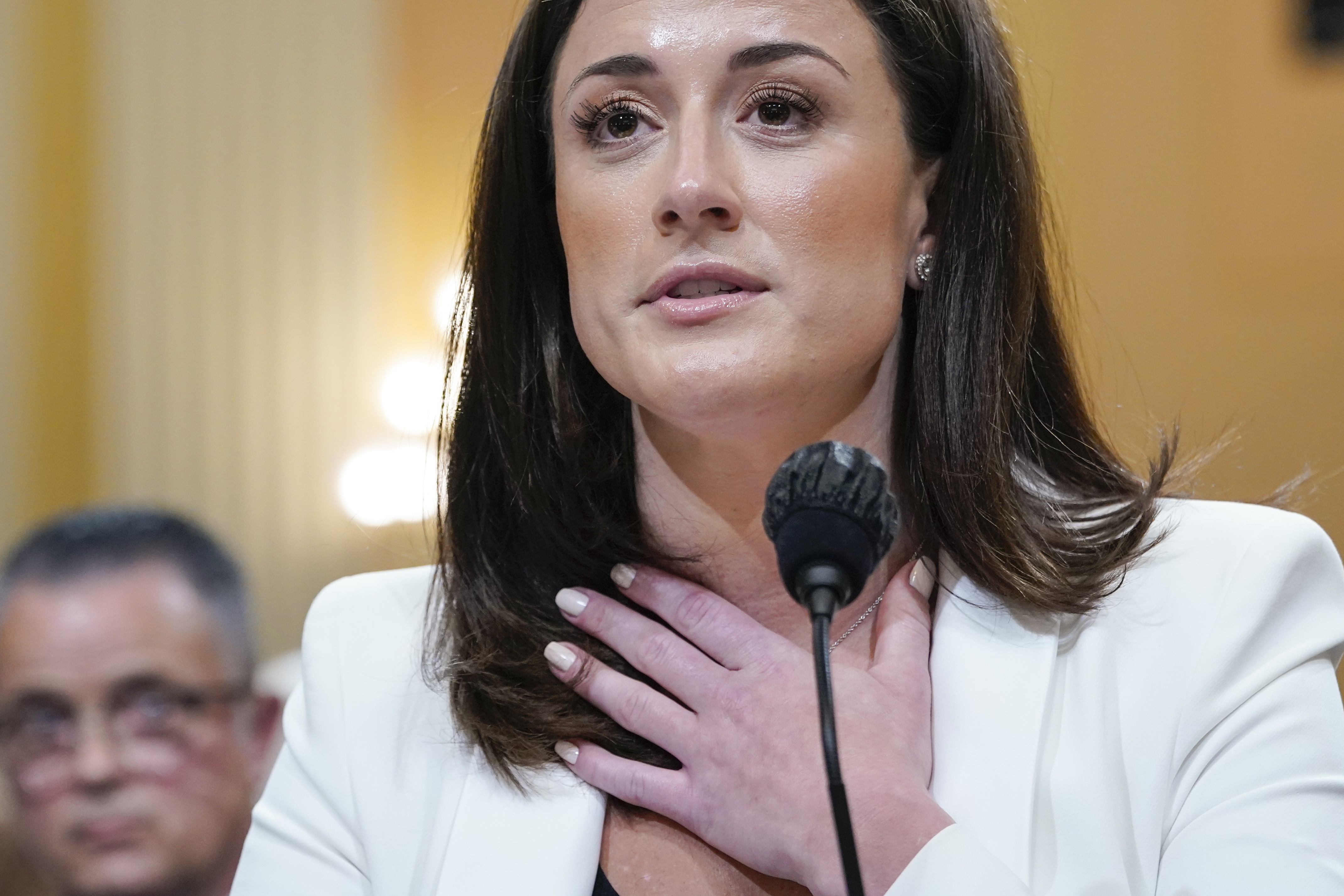 Opinion | The Jan. 6 Hearings Might Be Undermining the Justice Department 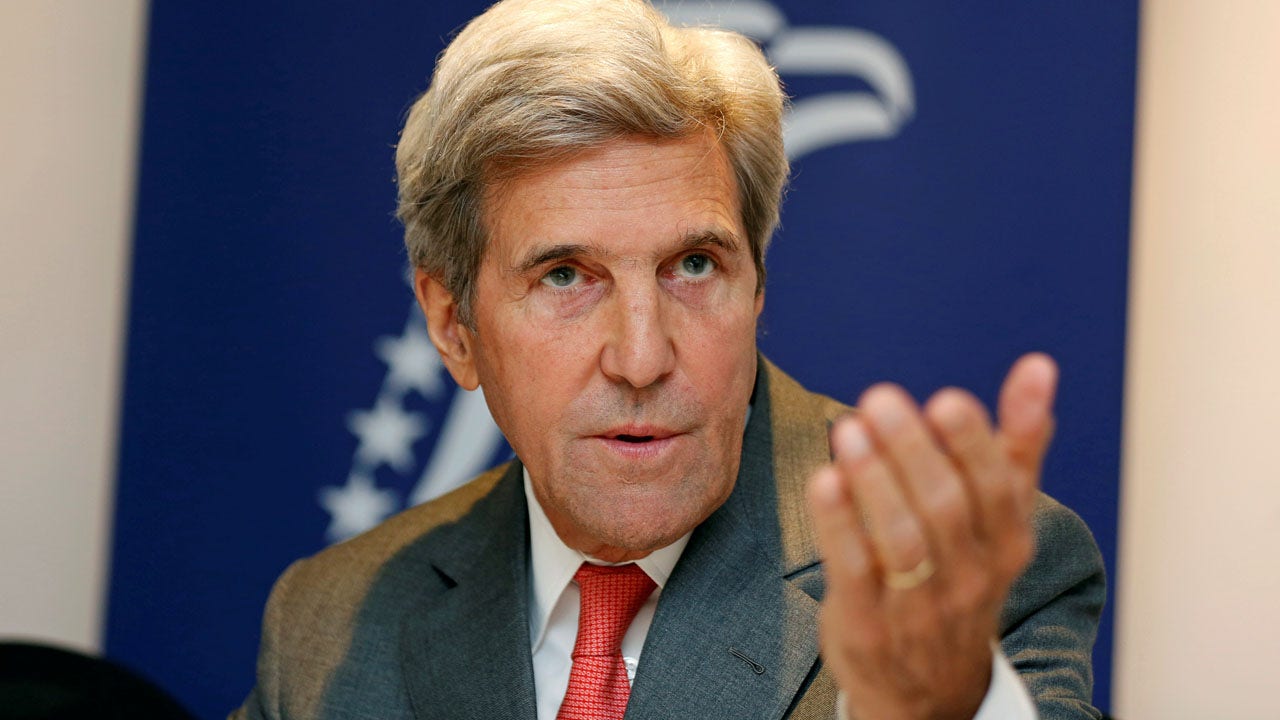 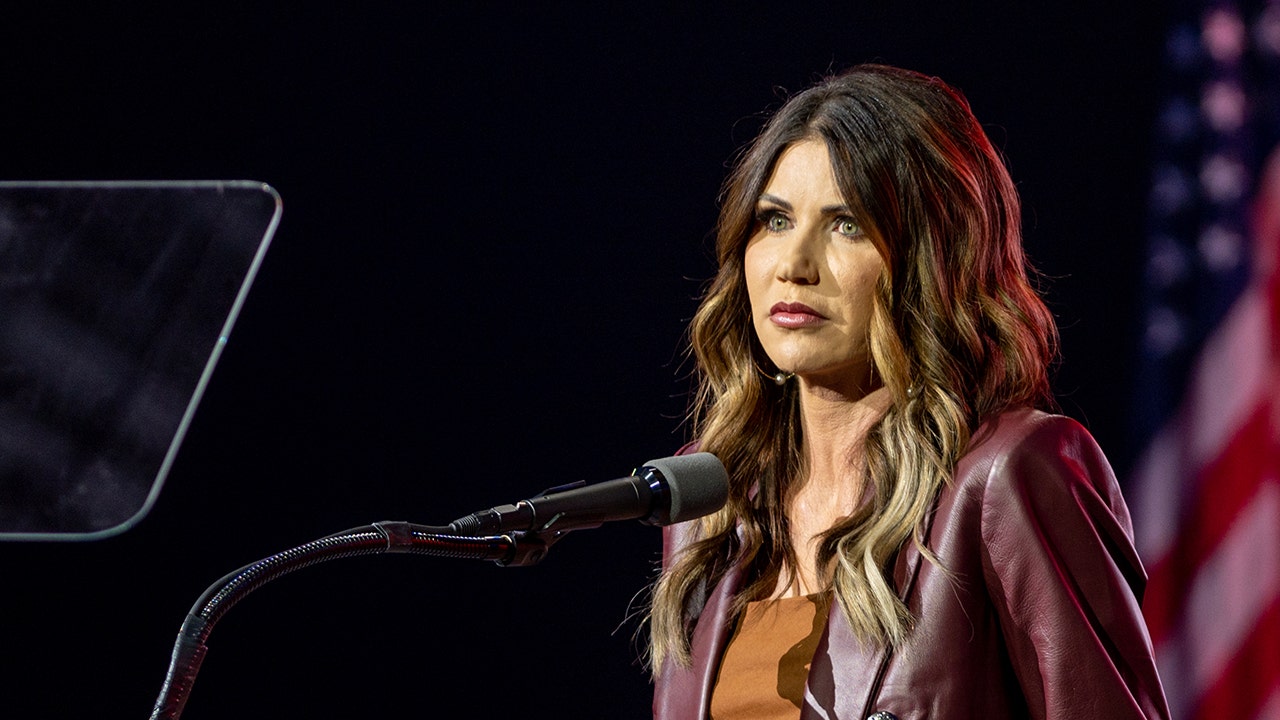