The United Nations demanded a probe into the nearly 100 migrants found naked along the Greece-Turkey border, condemning the “cruel and degrading” treatment of the group that included children.

United Nations High Commissioner for Refugees “is deeply distressed by the shocking reports and images of 92 people, who were reported to have been found at the Greek-Turkish land border, stripped of their clothes,” the agency tweeted on Sunday.

“We condemn such cruel and degrading treatment and call for a full investigation into this incident,” the tweet added.

Greek police said Saturday that police officers found 92 migrants, mostly men from Afghanistan and Syria, stark naked on Friday, “some with bodily injuries.” They used plastic boats to cross the Evros River — known as Meric in Turkey — which forms the border between the two countries.

The UN has demanded an investigation after naked migrants were found at the Greece-Turkey border.
(@nmitarakis)

Children were also among the group of migrants, Stella Nanou, the UN refugee agency’s spokesperson in Athens, told The Guardian.

Greek migration minister Notis Mitarachi on Saturday tweeted a photo of the naked migrants seen cupping their genitals, accusing Turkey of pushing them into Greece and stripping them naked before doing so. The claim prompted Fahrettin Altun, the communications director of Turkey’s president, to accuse Greece of engaging in “fake news.”

The Greek government’s spokesman, Giannis Oikonomou, charged that Turkey was “continuing to openly instrumentalize migrants and even with unprecedented and unthinkable practices of barbarism.”

The exchange comes at a time when tensions between the two neighbors is running high, with the two engaging in mutual accusations of airspace violations and Turkey accusing Greece of militarizing islands in the Aegean Sea in violation of international treaties and threatening possible military action.

“To be able to appear right even when you are in the wrong like Greece – you need to be shameless and reckless. It’s only Greece that can achieve this,” Çavuşoğlu said at a news conference at the end of meeting in Istanbul of the foreign ministers of Turkic states.

“It is natural that Greece … attempts to slander Turkey as its crimes increases,” Cavusoglu said. “Unfortunately, there are European Union member countries who want to believe this, who want to accept everything that Greece says as true … This is what encourages Greece.”

Turkey regularly accuses Greece of violently pushing back migrants entering the country by land and sea. Turkey’s coast guard frequently shares videos of such pushbacks. Greece accuses Turkey, which hosts the largest number of refugees in the world, of “pushing forward” migrants to put pressure on the EU.

“This inhuman behavior is a disgrace to civilization, and the Turkish leadership, instead of blaming others for what is happening on its territory, should investigate the incident, punish those directly involved and honor its obligations under its Joint Declaration with the EU,” the Greek government spokesman said in reference to a 2016 deal to stem the arrival of refugees.

On Monday, Turkey’s Interior Ministry said in a statement that a total of 61,737 migrants had been illegally pushed back from Greece since 2020, and that 152 migrants died as a result of the pushbacks. So far this year, 26,363 migrants were illegally forced back and 59 of them died, the ministry said. 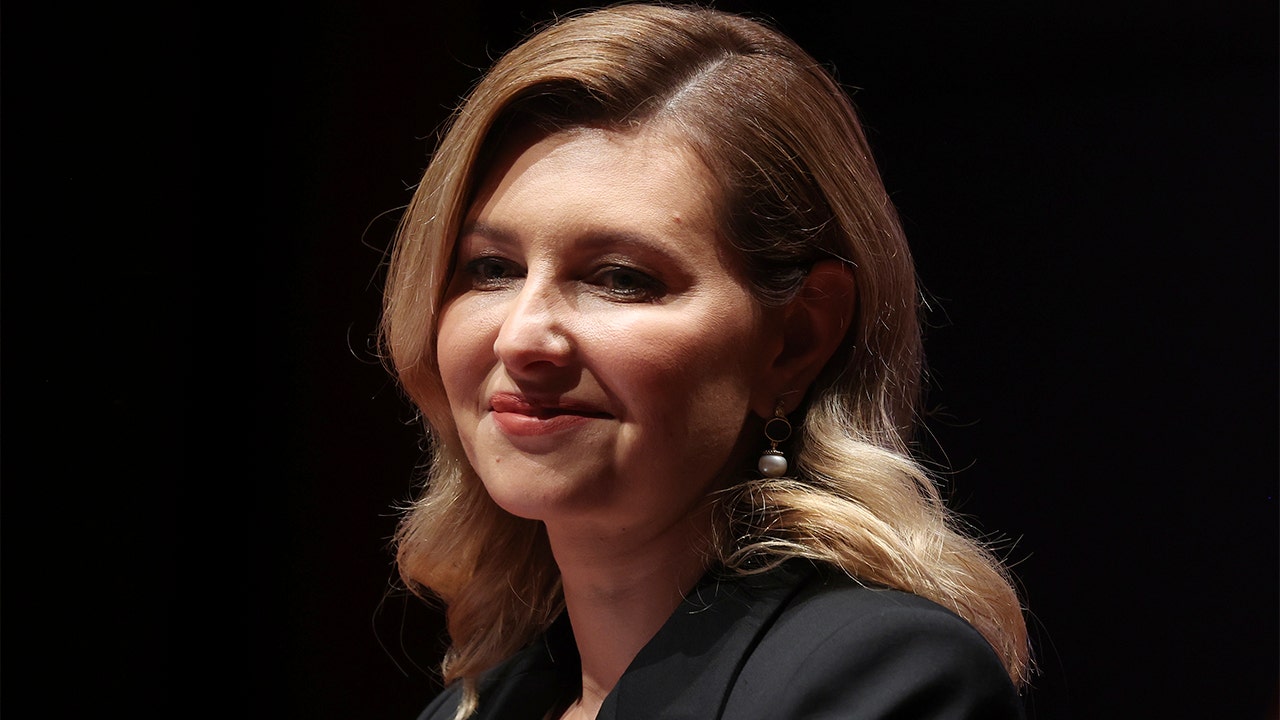 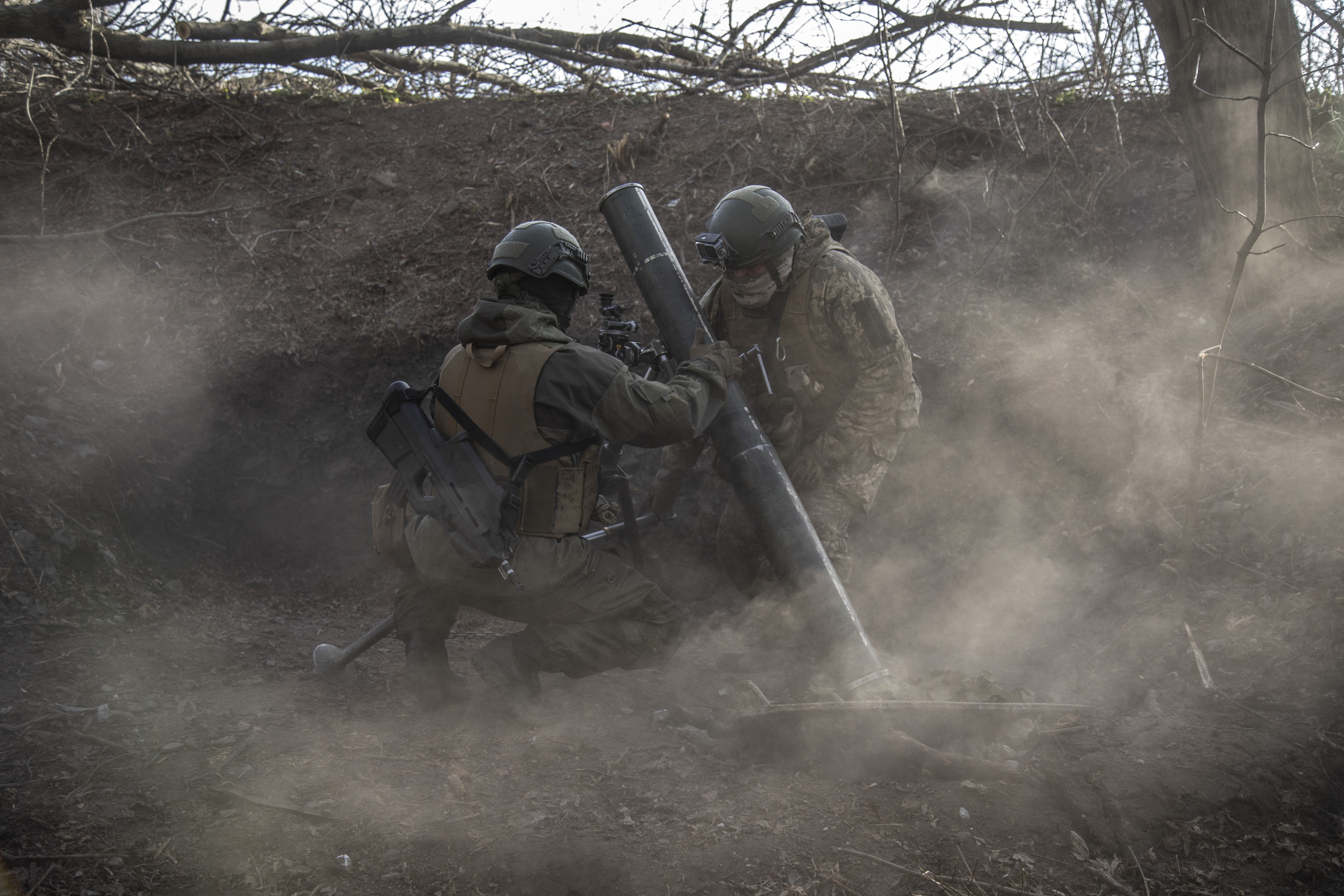